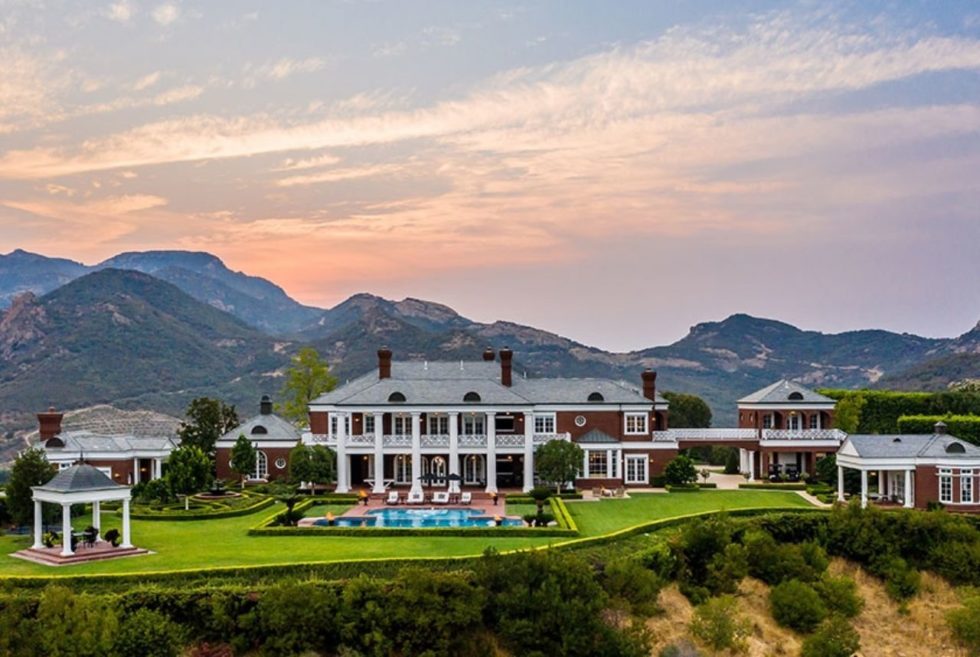 If you’re a sports fan, especially on ice hockey, and have millions to spare, then Wayne Gretzky’s Mansion may be of interest. The Colonial Revival-style estate in Thousand Oaks, California is on sale for a whopping $22.9 million.

Wayne Gretzky and his wife Janet Gretzky built the expansive estate when the NHL star retired in 1999. They sold it to baseball star Lenny Dykstra in 2007 then repurchased it in 2018. Now with the children growing up, the couple decided to put it on the market again as they plan to be closer to their grandchildren in West Palm Beach, Florida.

The Wayne Gretzky’s Mansion, designed by architect Richard Landry, boasts all the luxuries one can only dream of in a family home. It has six bedrooms, several outdoor verandas, and a screening room. It also has a billiards room, a swimming pool, a gym, and a championship tennis court laid out on perfectly landscaped lawns.

This 13,000-square-foot property looks captivating with its red brick exteriors and classic white columns. It has arched doorways, a sweeping staircase, and detailed molding. A dramatic motor court and porte-cochere lead to the main residence that boasts a large foyer.

The Wayne Gretzky’s Mansion provides a picturesque 360-degree view of the Santa Monica Mountains and Lake Sherwood with its location. It sits perched above the  Sherwood Country Club so you get a stunning view of the sunrise and sunset. Guests also have their own living spaces as the property, which boasts a 6.5-acre parcel of land, houses two detached guest houses. 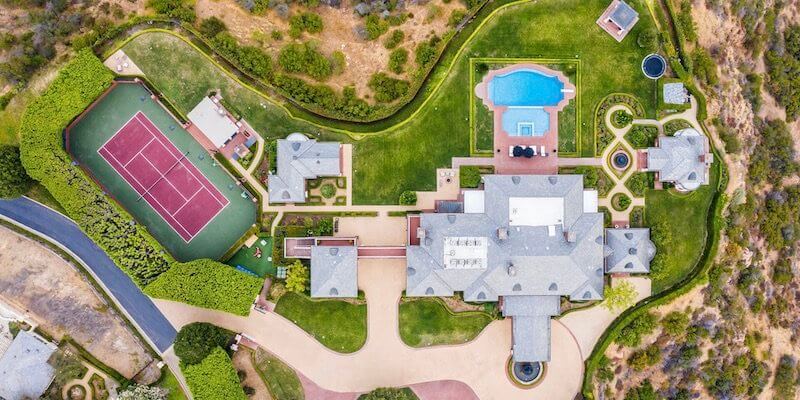 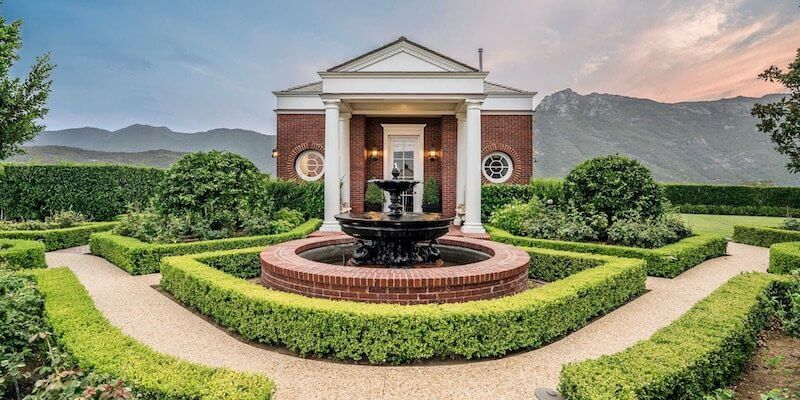 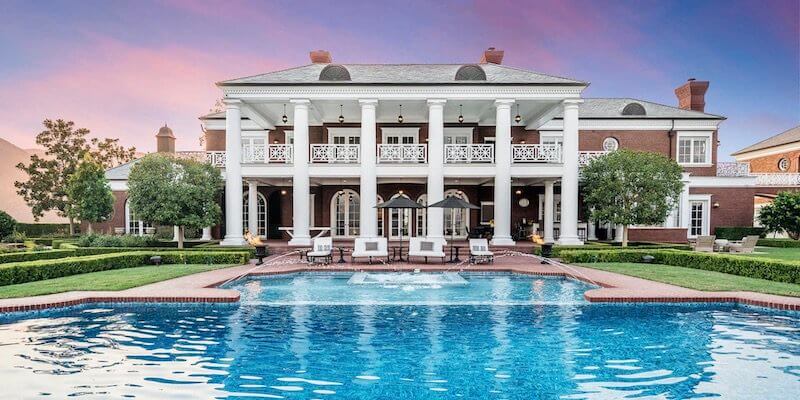 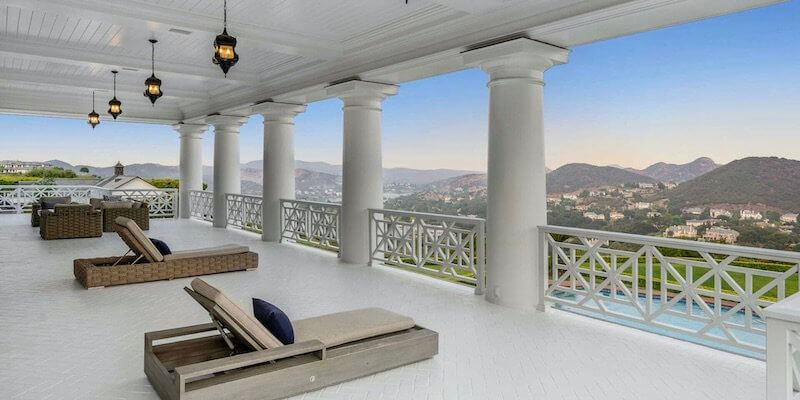 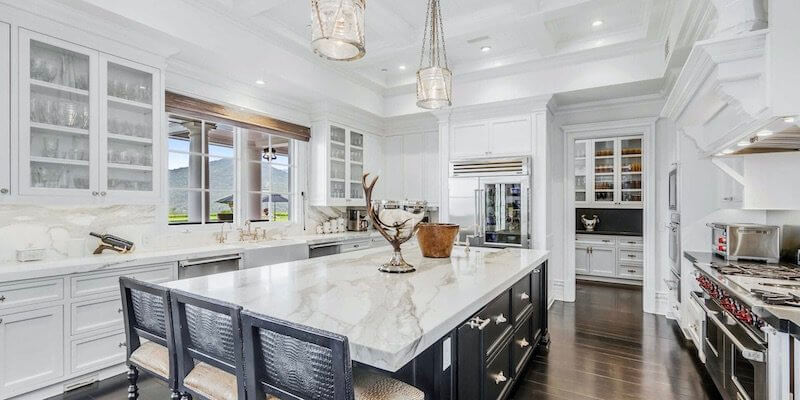 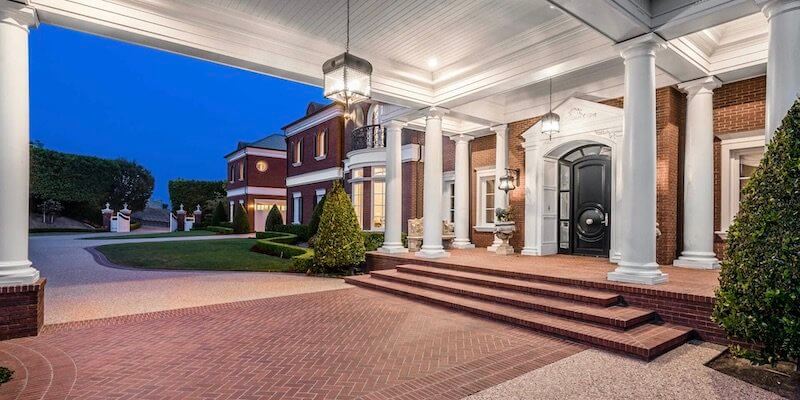 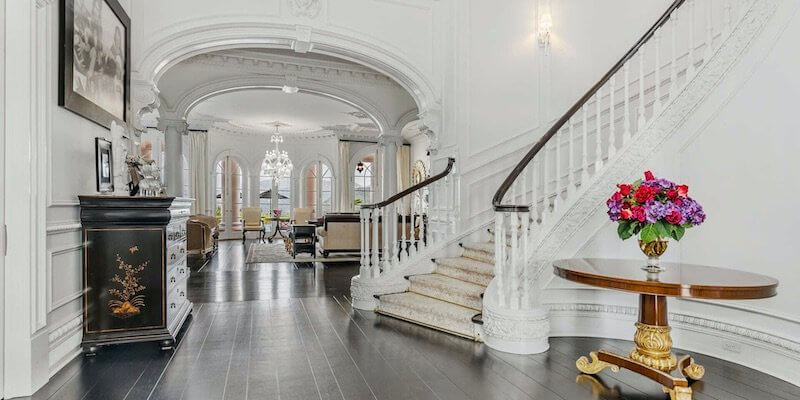 Images courtesy of The Agency

If you love brick building just like us, this LEGO Technic Ducati Panigale V4 R is something you should look forward to later this year.

Games are all about sound, action, thrill, and excitement, which why no gaming set up is complete without special gaming speakers that can make it more immersive.

What makes the Beovision Harmony so awesome is how it stays inconspicuous when it's not in use.