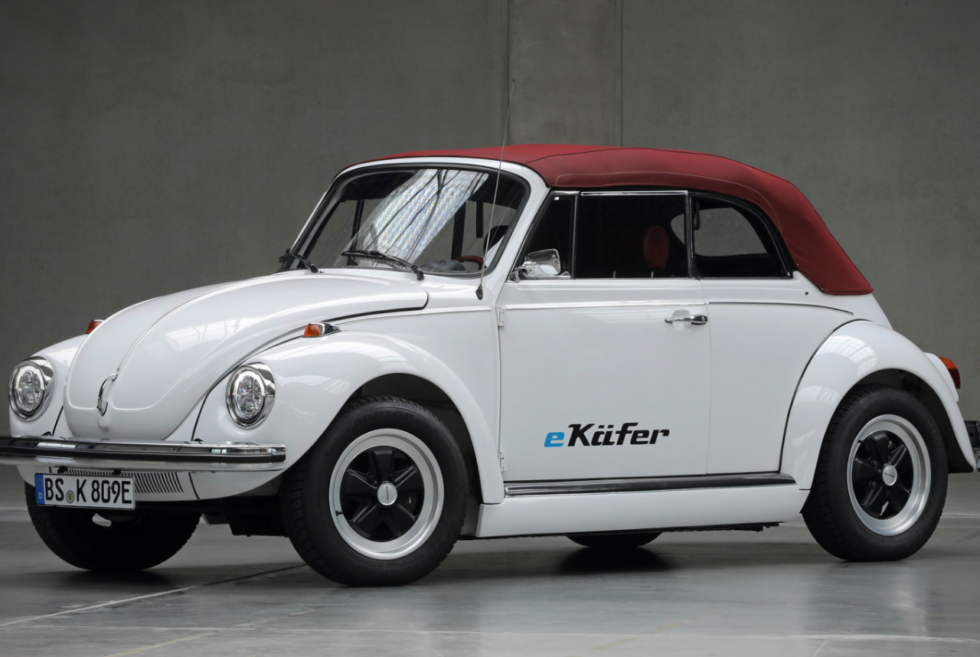 Want An Electric Volkswagen Beetle? You Can Have One

Heads up, Beetle fans. Volkswagen has announced that it will convert Beetle cars into electric vehicles. This should please fans whose hearts broke when Volkswagen announced the Beetle’s cancelation quite recently.

Vintage Beetle owners can ask Volkswagen to convert their cars to an electric one thanks to a partnership with a German firm called eClassics that will handle the retrofits. Volkswagen will provide the batteries and powertrain.

The automaker says it has begun working on an electric conversion solution for vintage microbuses as well. Beyond that, the company says an e-Porsche 356 might also join the party down the line. For now, you can enjoy an electric Volkswagen Beetle if you want.

Furthermore, Volkswagen says it’s also considering how it could use the modular MEB platform that will power many of its upcoming electric cars in future conversions.

Volkswagen will handle the electric Volkswagen Beetle conversions differently than most retrofit shops do, though. Rather than combining new electric motors and batteries to the cars’ existing drivetrains, the company will provide eClassics with new single-speed powertrains borrowed from the automaker’s E-Up electric city car. The resulting battery will have a 36.8kWh total capacity. Volkswagen says that should allow rides for around 200 kilometers on a single charge.

The resulting retrofit electric Volkswagen Beetle will boast a horsepower of up to 80. They can go from zero to 80 in around eight seconds. Not bad for an electric powertrain, though nothing special, either. There come hidden benefits as well. The weight distribution of the new electric drivetrain should improve overall handling and free up some storage space. Want to know more? Hit the link below.

H&H says it is possible to modify the Bell 47G scale model for flight, but we believe it's a priceless piece of James Bond film history.