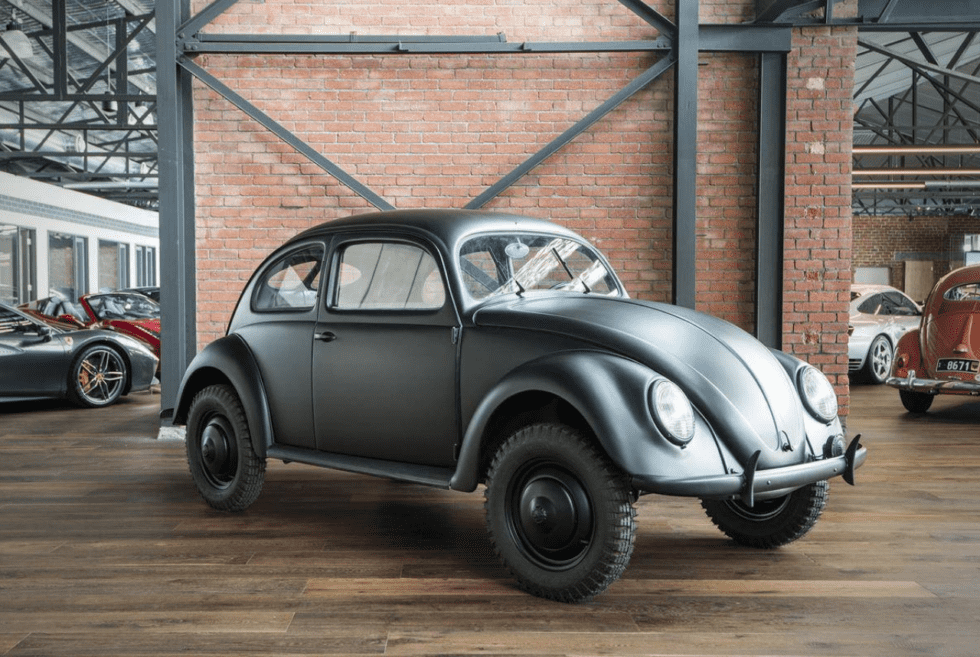 Hopefully you still have space left in your garage for a new vintage score. Who are we kidding, really — you probably do. So, check out this 1945 Volkswagen Beetle, now up for auction care of Hemmings.

From 1938 to 2003, Volkswagen made 21.5 million Beetle cars, which effectively makes it one of the best-selling cars of all time. This particular unit is going for $280,000, and we understand if you’re rolling your eyes right now. That price is unacceptable, especially for something so widespread, anyway. But hear us out for a minute, would you?

This is not just any 1945 Volkswagen Beetle. This is actually an ultra-rare Typ 51 Beetle, imported to Australia for evaluation by the Australian government in 1947 as part of Germany’s reparations for the Second World War. Built in 1945 as its name suggests, this car is three inches higher and has an engine made in 1946.

It received a pretty rigorous restoration job using the original body panels. The car comes in its original flat black color and is in excellent running condition. Mileage is at just 69,435, which isn’t so bad. Yes, the Beetle enjoyed a pretty massive production run. At that, this car is effectively, well, unspecial. Still, any early Beetle is an icon, and you need to act fast if you want this under your garage roof. You can hit the link below to know more information about the 1945 Volkswagen Typ 51 Beetle sale. 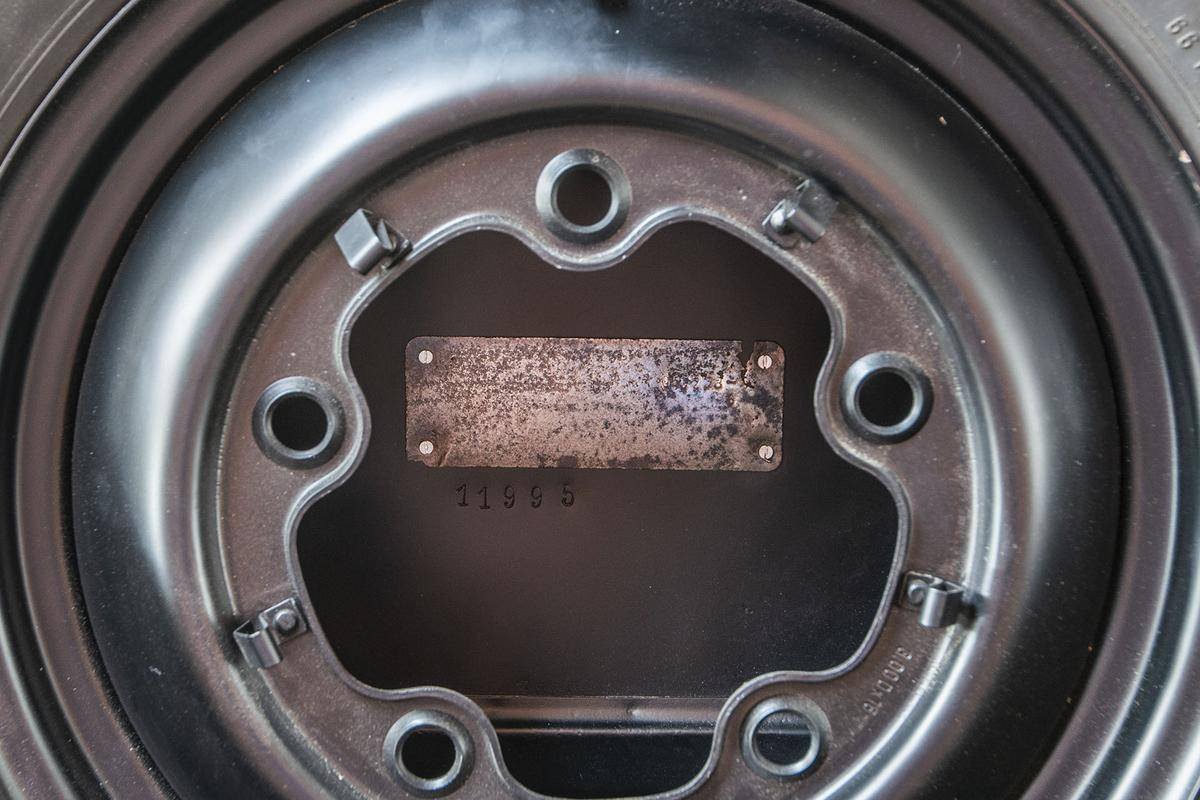 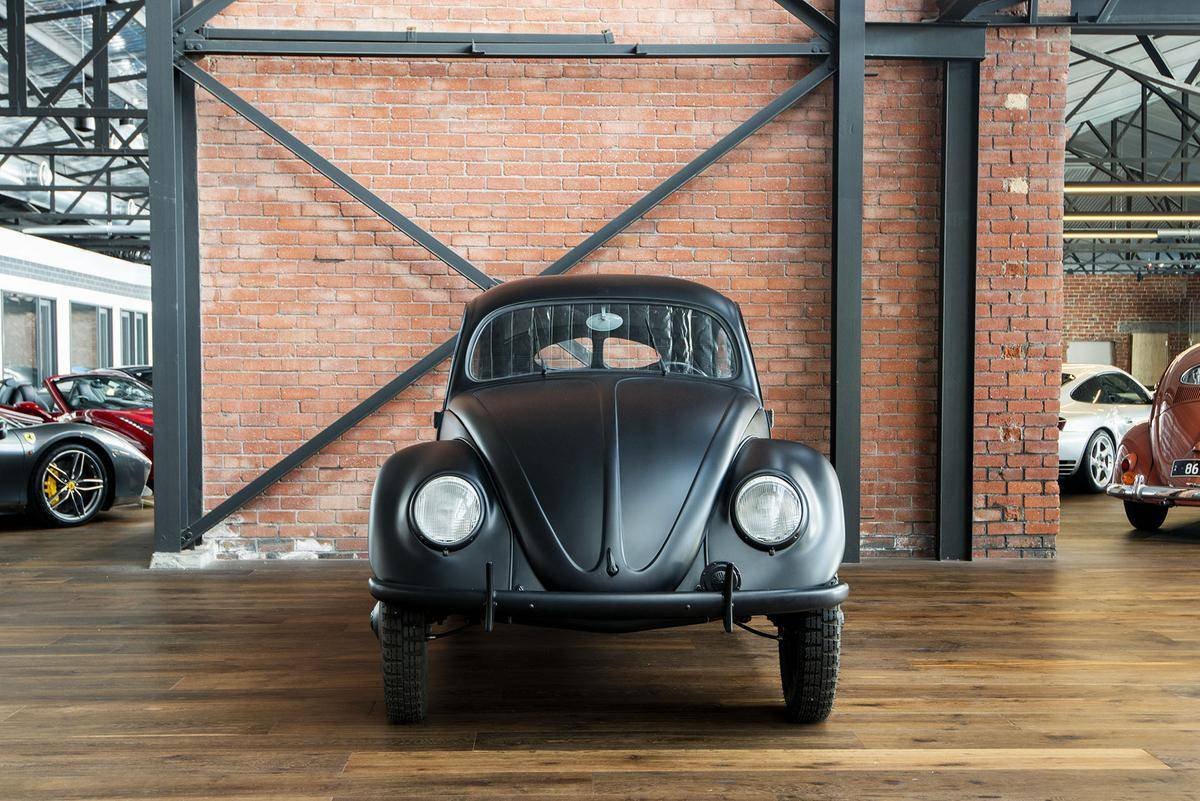 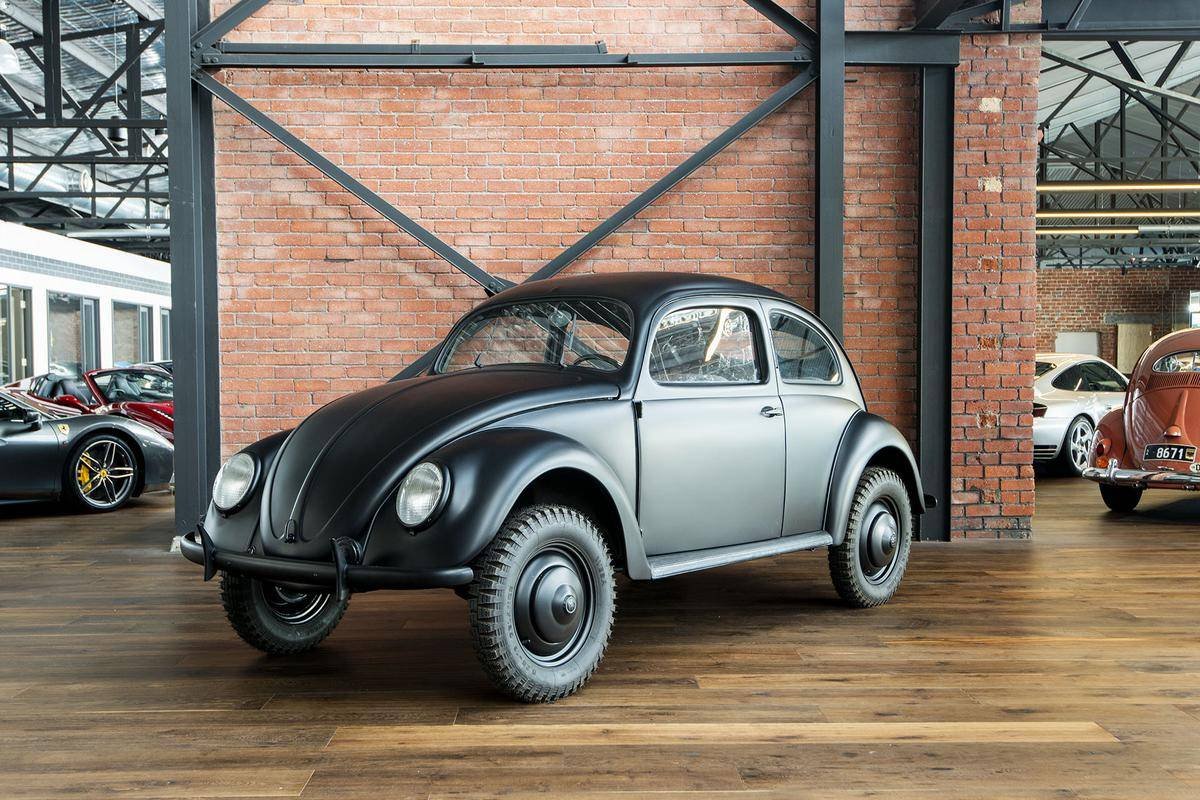 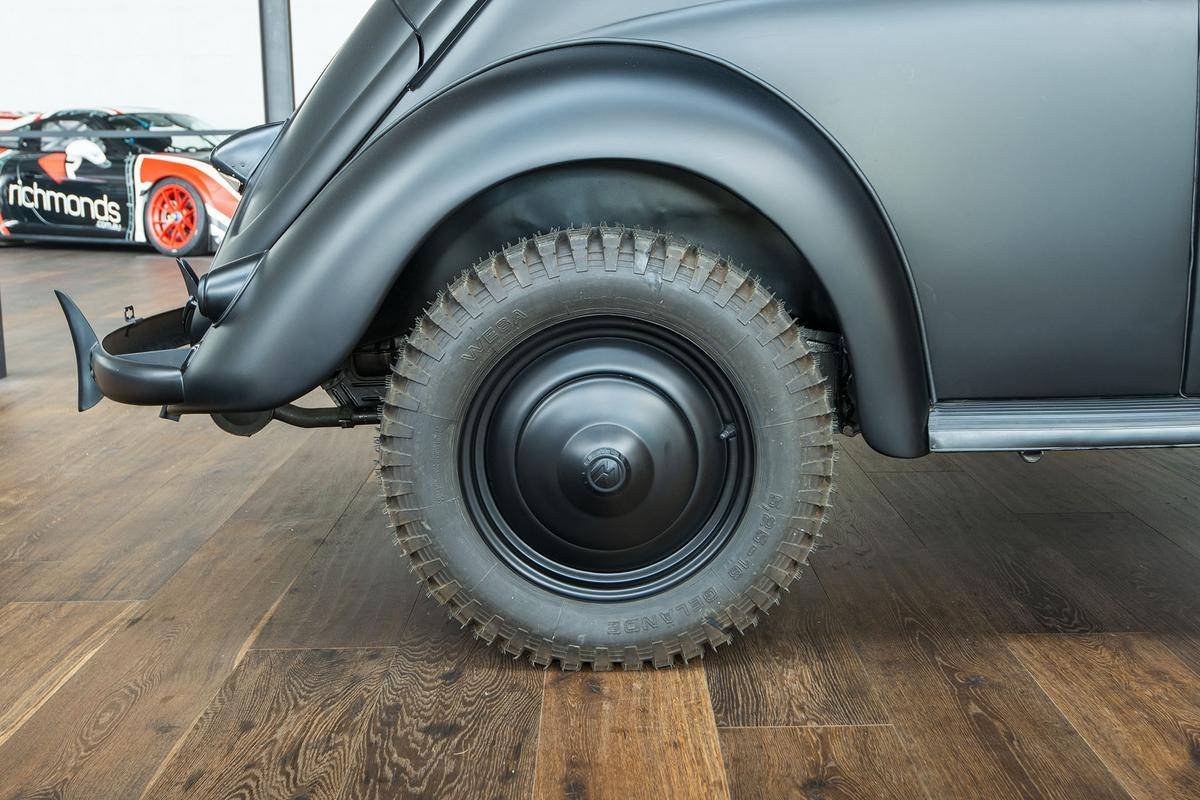 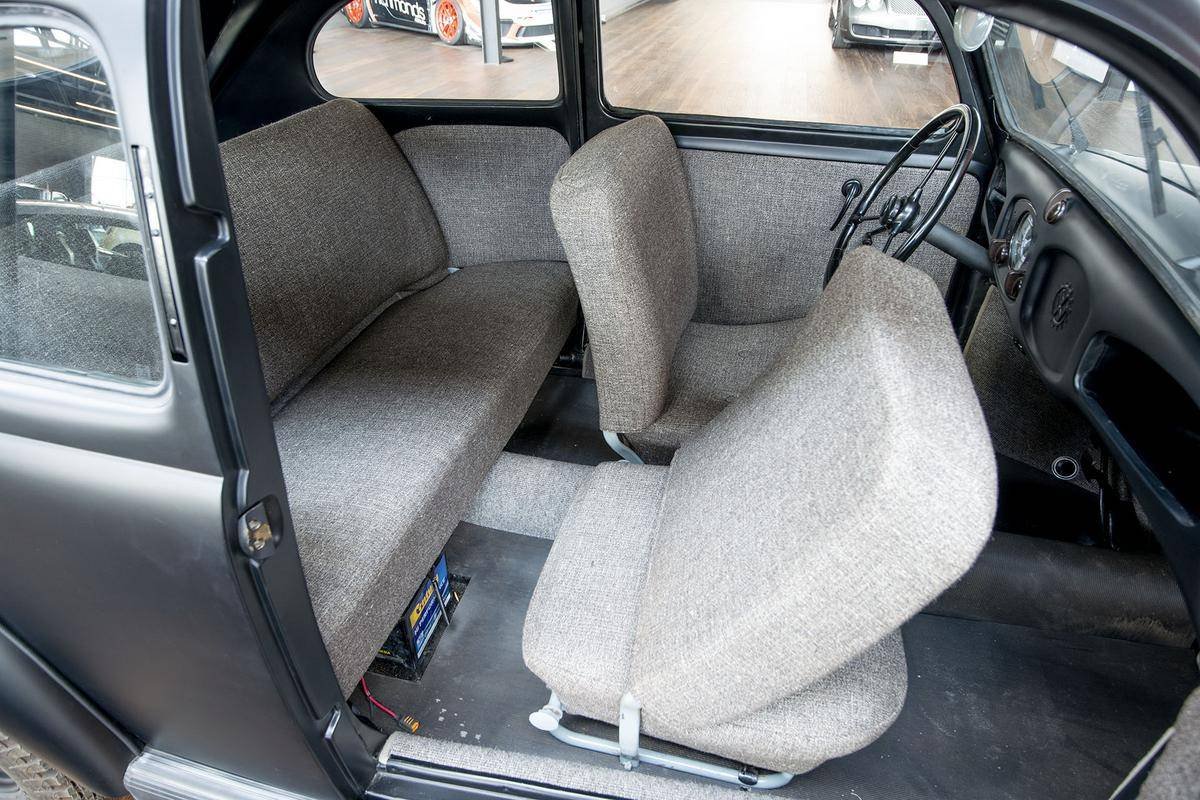