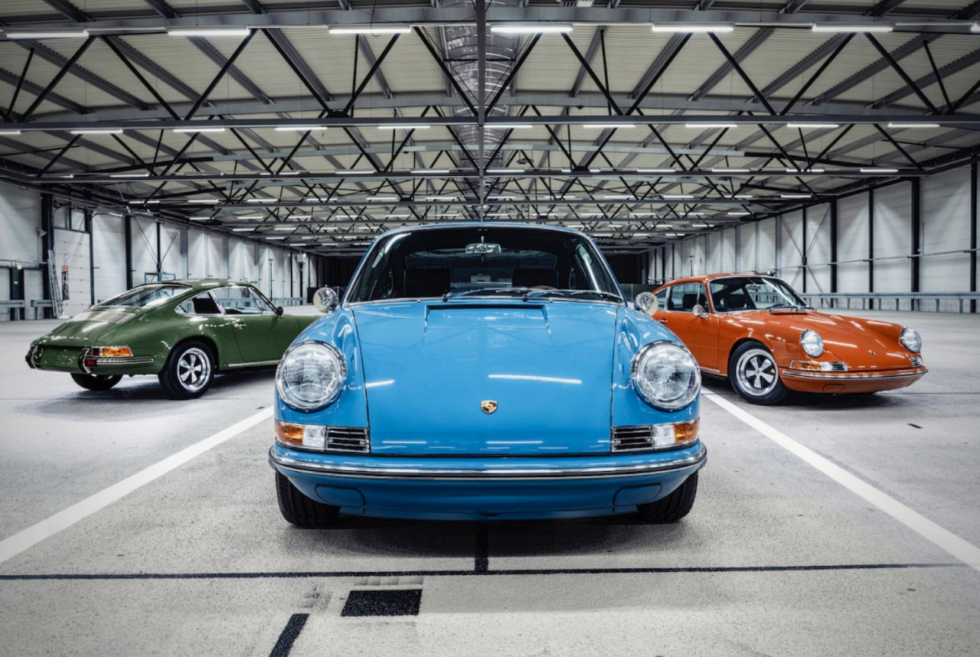 Dutch shop Voitures Extravert makes sure all the iconic cars we love are still around. Nostalgia is one thing, though. Taking something iconic and putting a spin on it is another can of worms altogether. Thankfully, since we’re a world on the brink of catastrophic environmental disasters thanks to climate change, Voitures Extravert made sure to make a few adjustments.

Which is why we now have the Voitures Extravert Quintessenza SE Electric 911. As the name suggests, it’s a Porsche 911 with a battery powertrain. What more needs to be said?

Voitures Extravert made headlines last year when it showed off an original Porsche 911 with that’s electric-powered. It returns with the 2019 Voitures Extravert Quintessenza SE Electric 911. Just 36 units will be made.

For each car, the shop uses an original Porsche 911, strips it down to its barest components, then rebuilds from there. They replace old parts with new ones in key areas. Some, they restore. For this car, buyers have the choice between the SE, styled like a 1960s 911, or the TE, which boasts the wide rear look of a 1980s model. There’s also a Targa option available if that’s more your drift.

Voitures Extravert strictly uses Porsche 911s from the 1970s and 1980s only, by the way. The company doesn’t touch 1960s models, in large part because these cars are so historically significant. As for the specs, you’ll find a single electric motor with a 58kW-hour lithium-ion battery. This delivers 222 horsepower and 664 pound-feet of torque. You’ll be going zero to 60 in just under six seconds, which isn’t that bad. 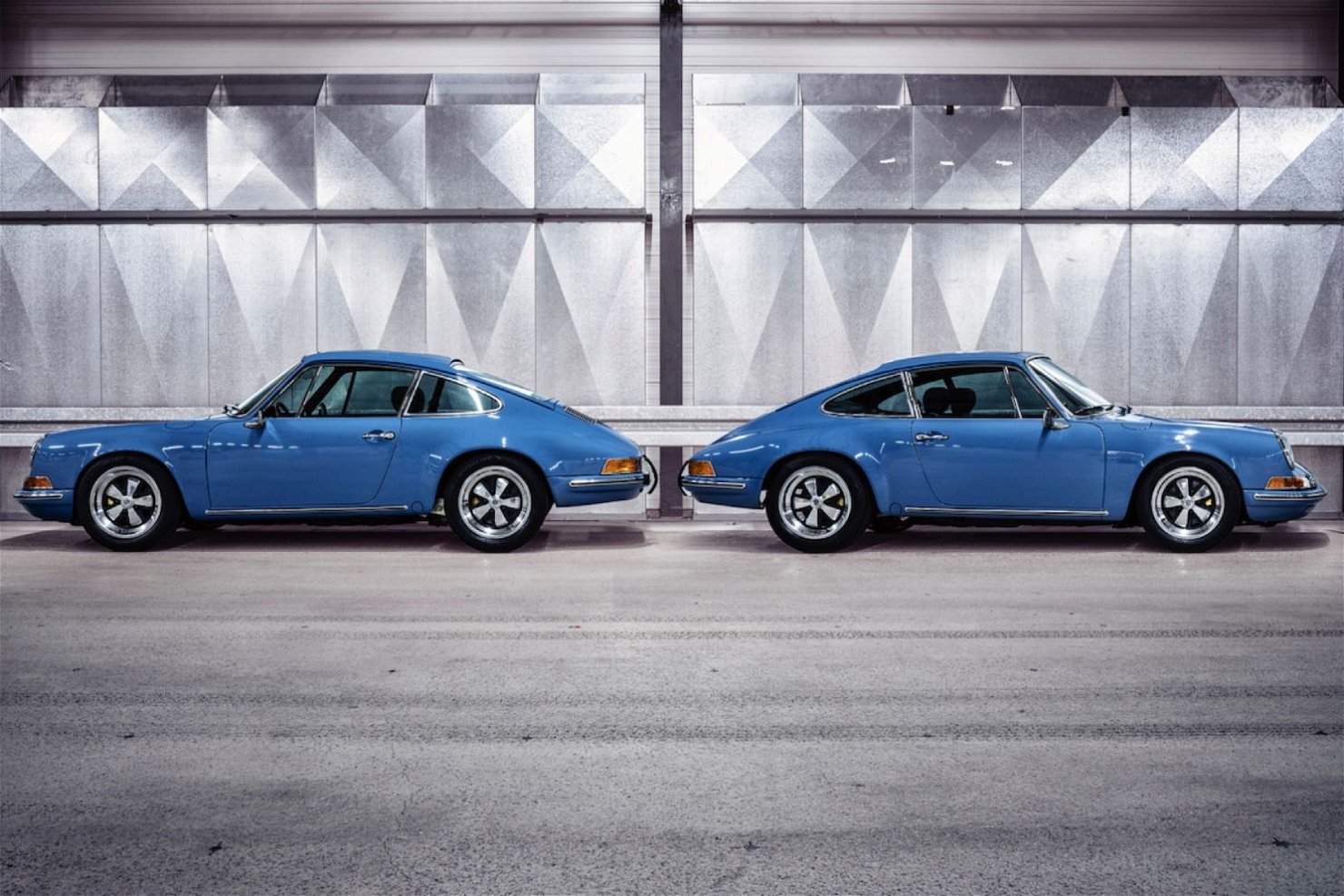 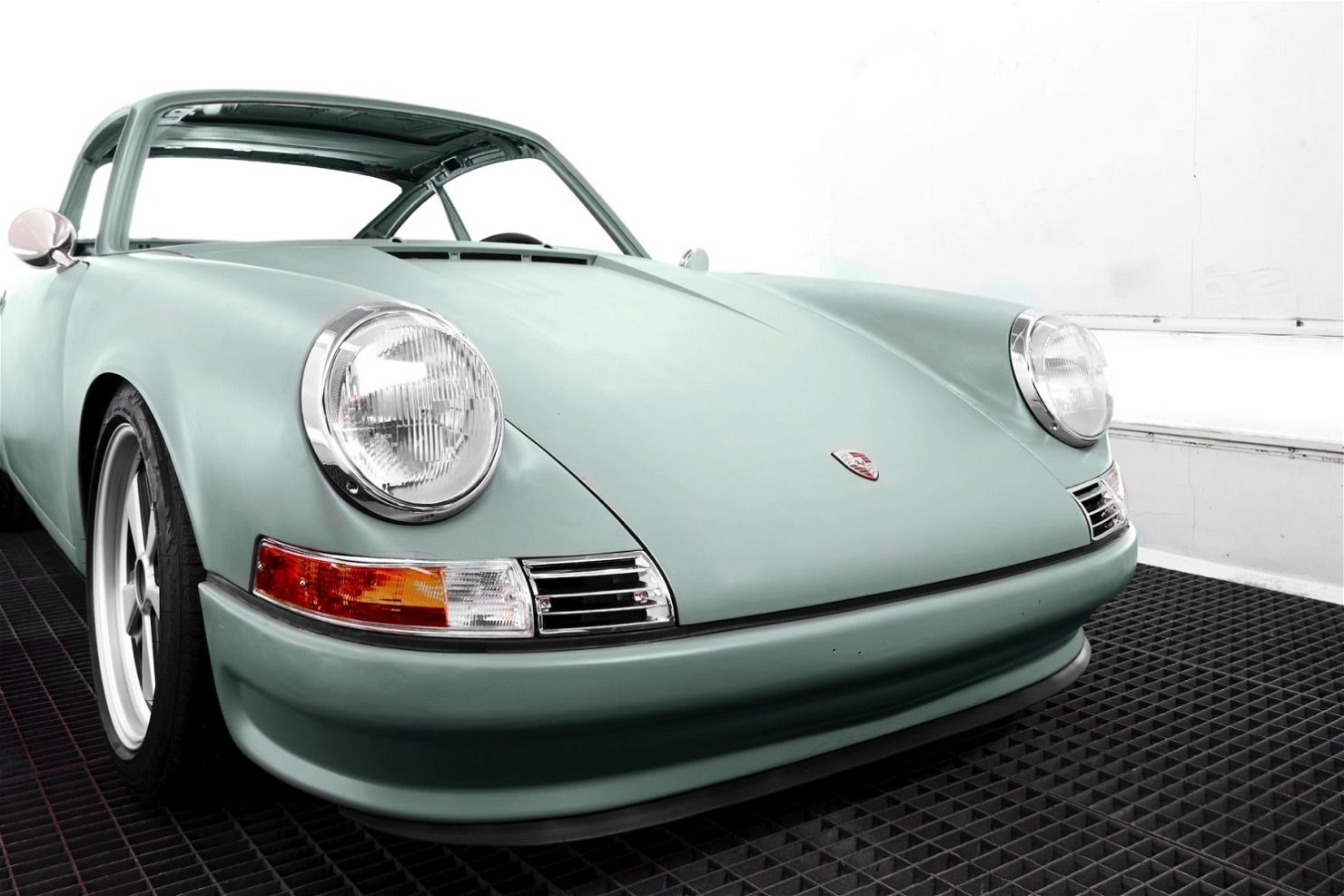 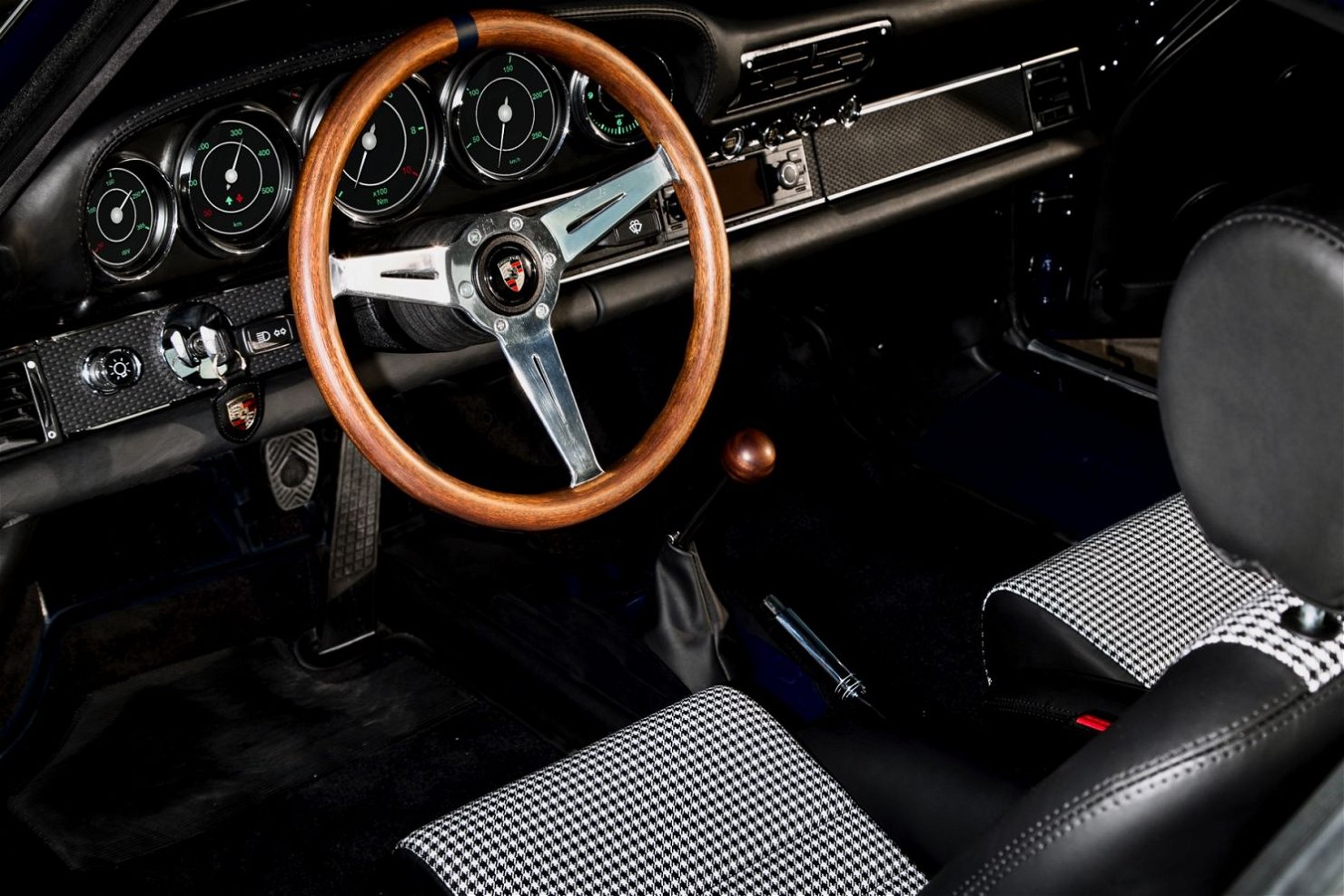 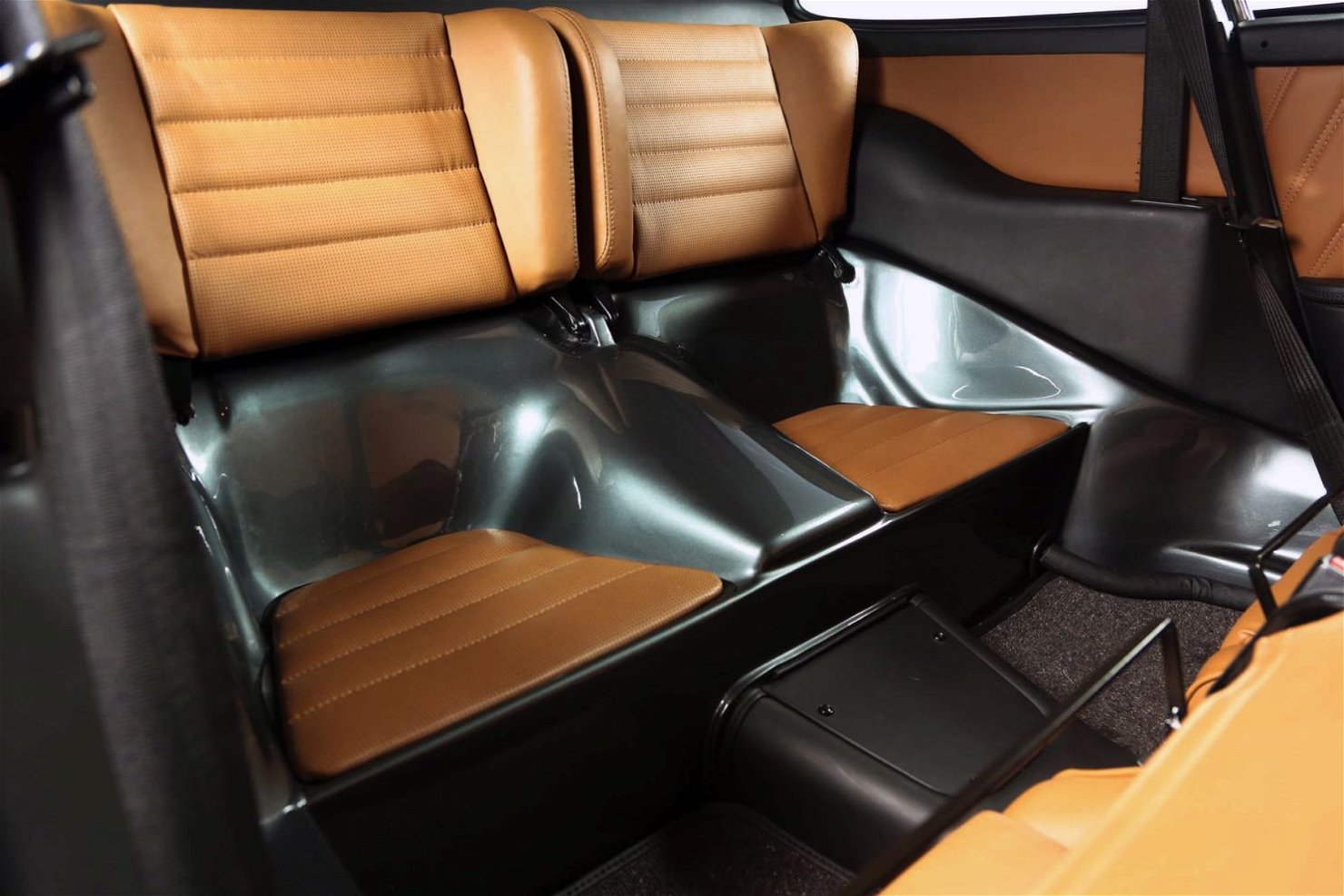 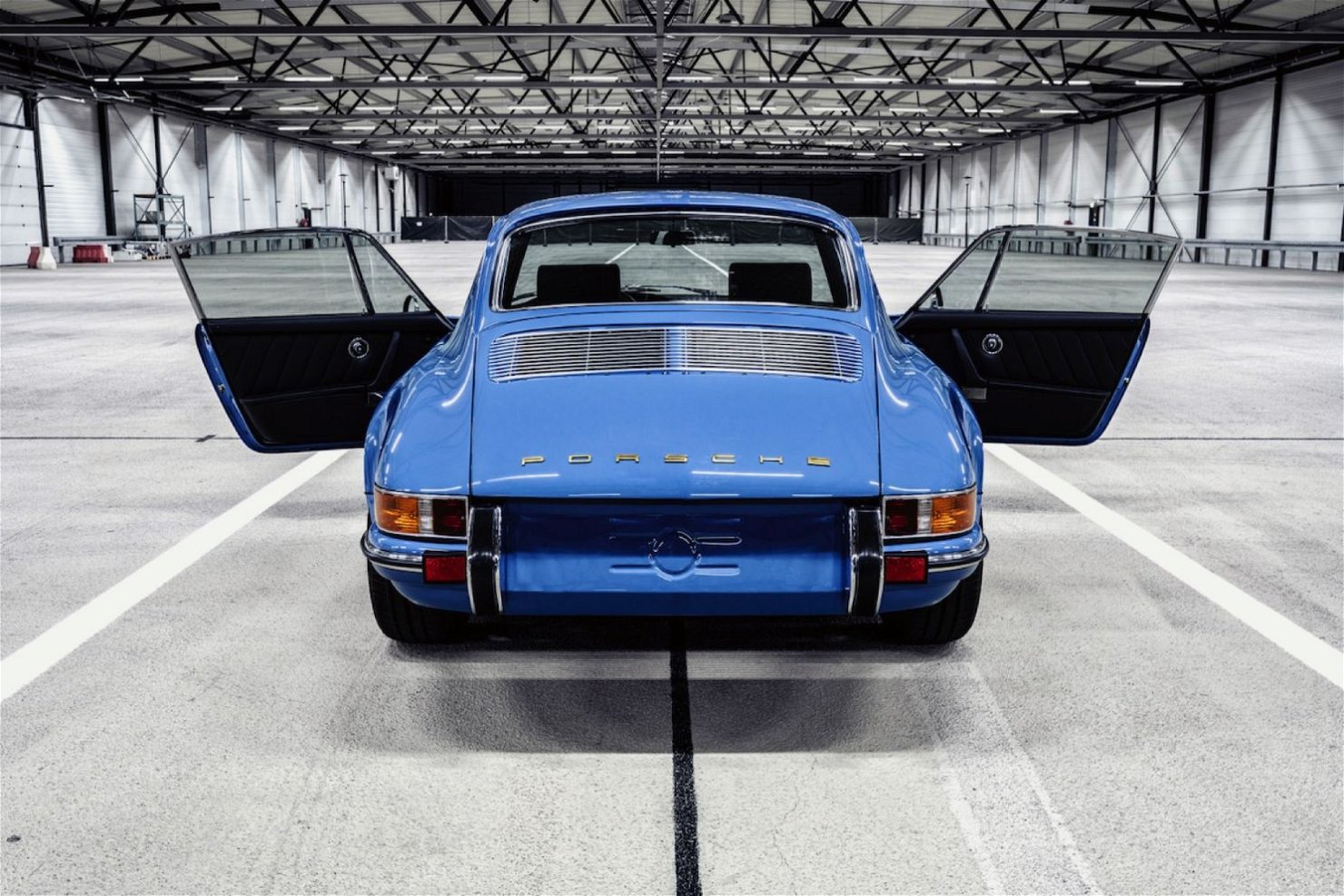