Now ready for the taking is this Porsche 911 Turbo, dubbed as the most interesting prototype that’s been in private hands for many years. If you want to be more specific, this one’s the R-Program Type 993 Porsche built back in 1994, when the new model replaced the 964.

This particular model was pulled from the assembly line before receiving an engine and transmission. Then Porsche’s Racing and Technical Development took it in for various tests. There, they did various things. They put wider fender flares, for example. And also a special nose and rear-deck air spoilers.

After they finished testing, they sold the car through a Porsche dealer in Hofheim, Germany. But it was missing its engine and gearbox when it left the factory. Word has it that at the time, the engine was top secret. When the 993-generation Porsche 911 Turbo came out, the company sent the engine and gearbox, rounding out the entire ride.

This model is apparently one of the only development cars to survive. It comes in a gorgeous red leather interior complete with red carpeting. You’ll also find here Turbo “Twist” alloy wheels, a rear window wiper, air conditioning, and electric windows. Topping that off are 12-way electrically adjustable seats and a rear-seat delete with additional storage. Finally, there’s a nice little Blaupunkt Symphony entertainment system. Talk about vintage.

Porsche typically destroys cars not meant for mainstream sale. Which is why this model comes as a rare chance to own a piece of history almost obliterated from public view. 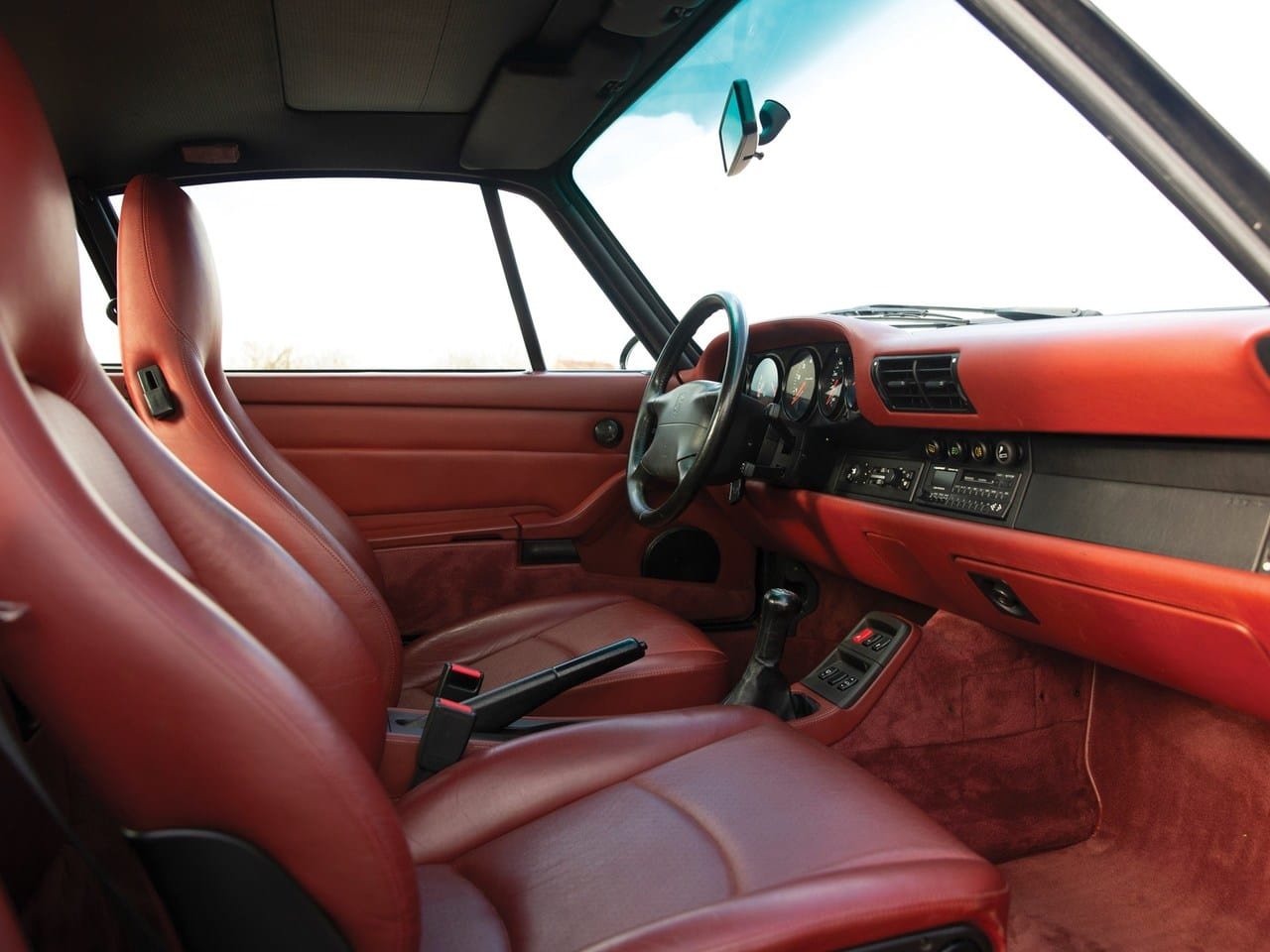 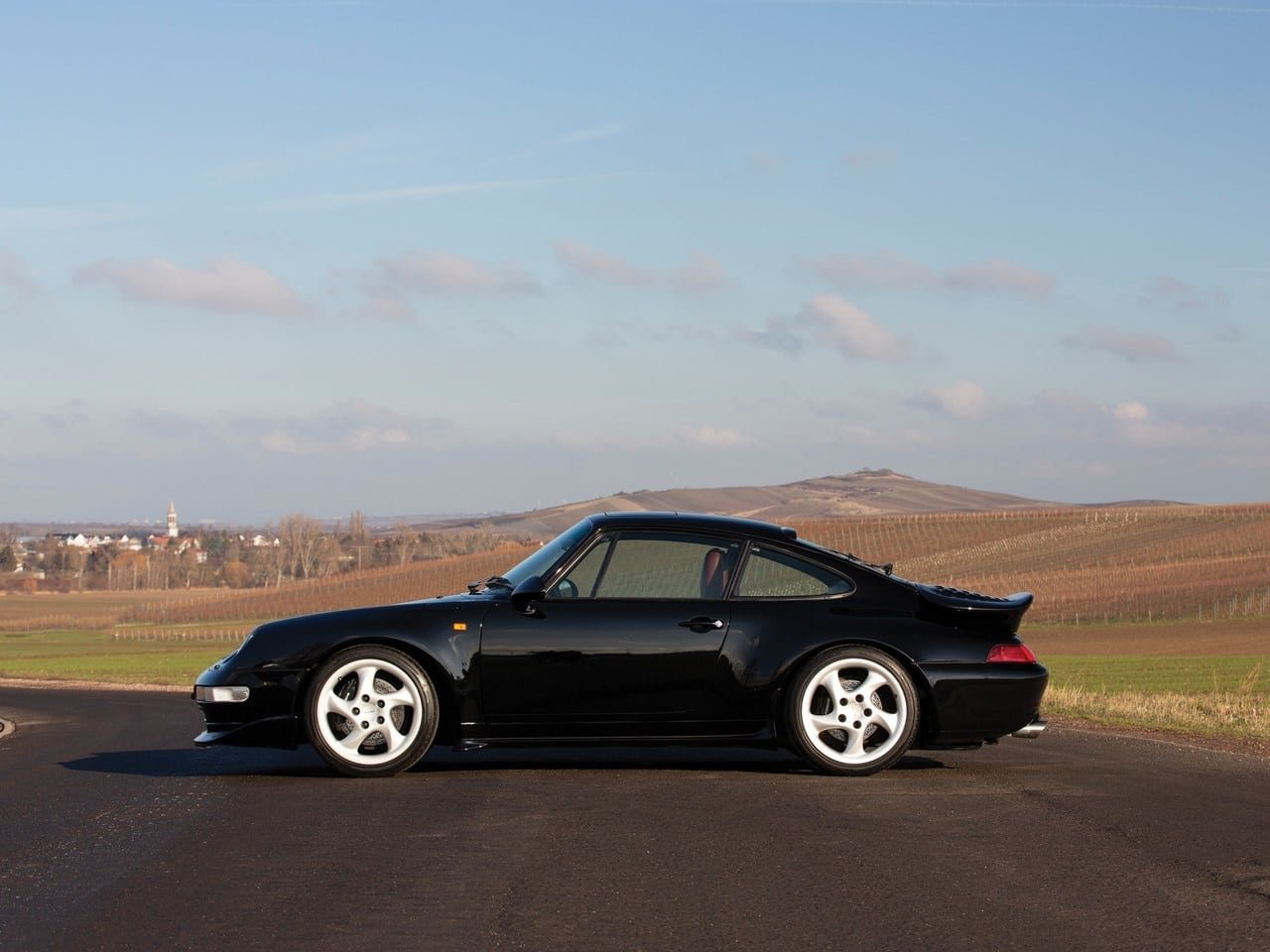 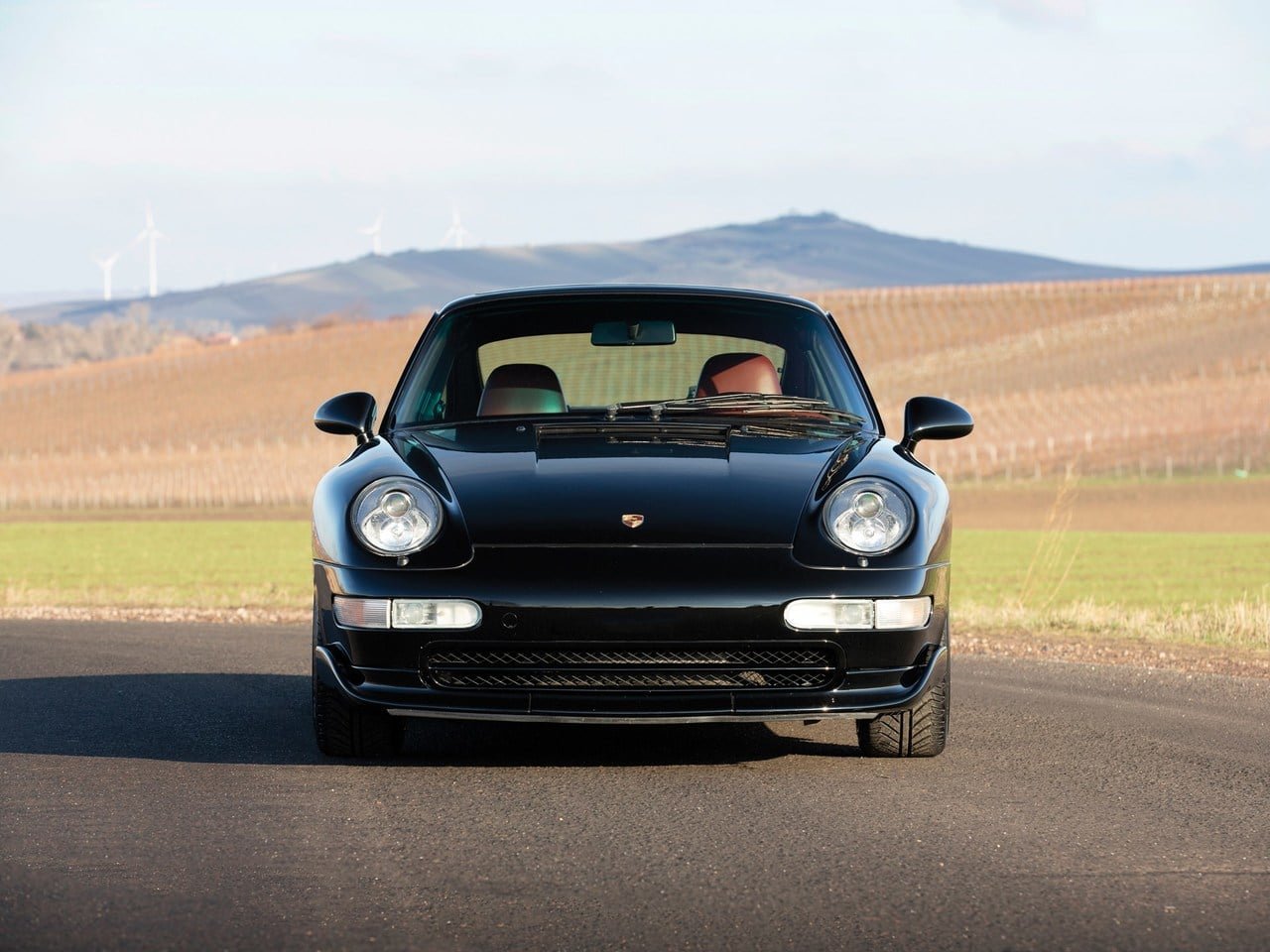 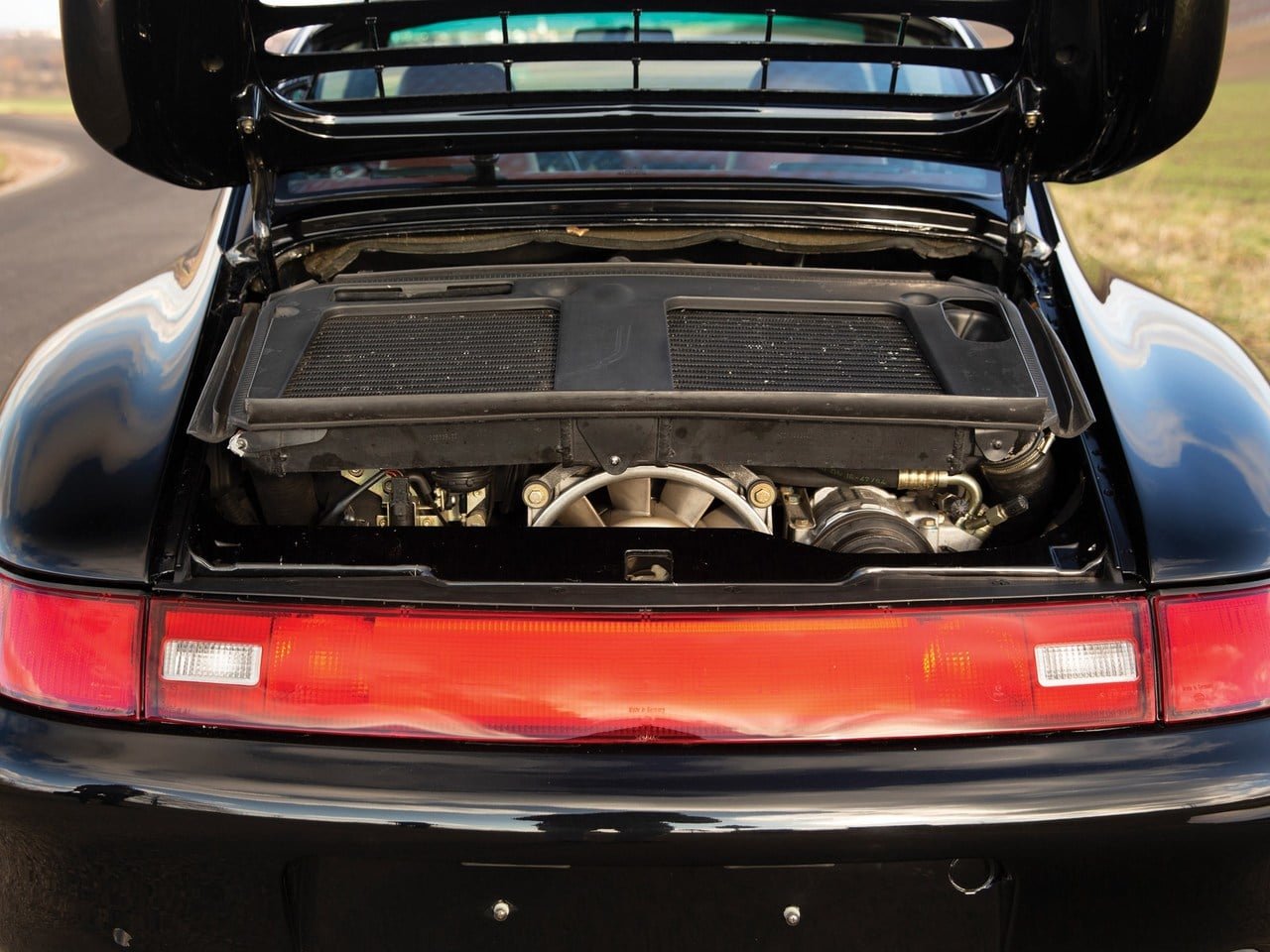 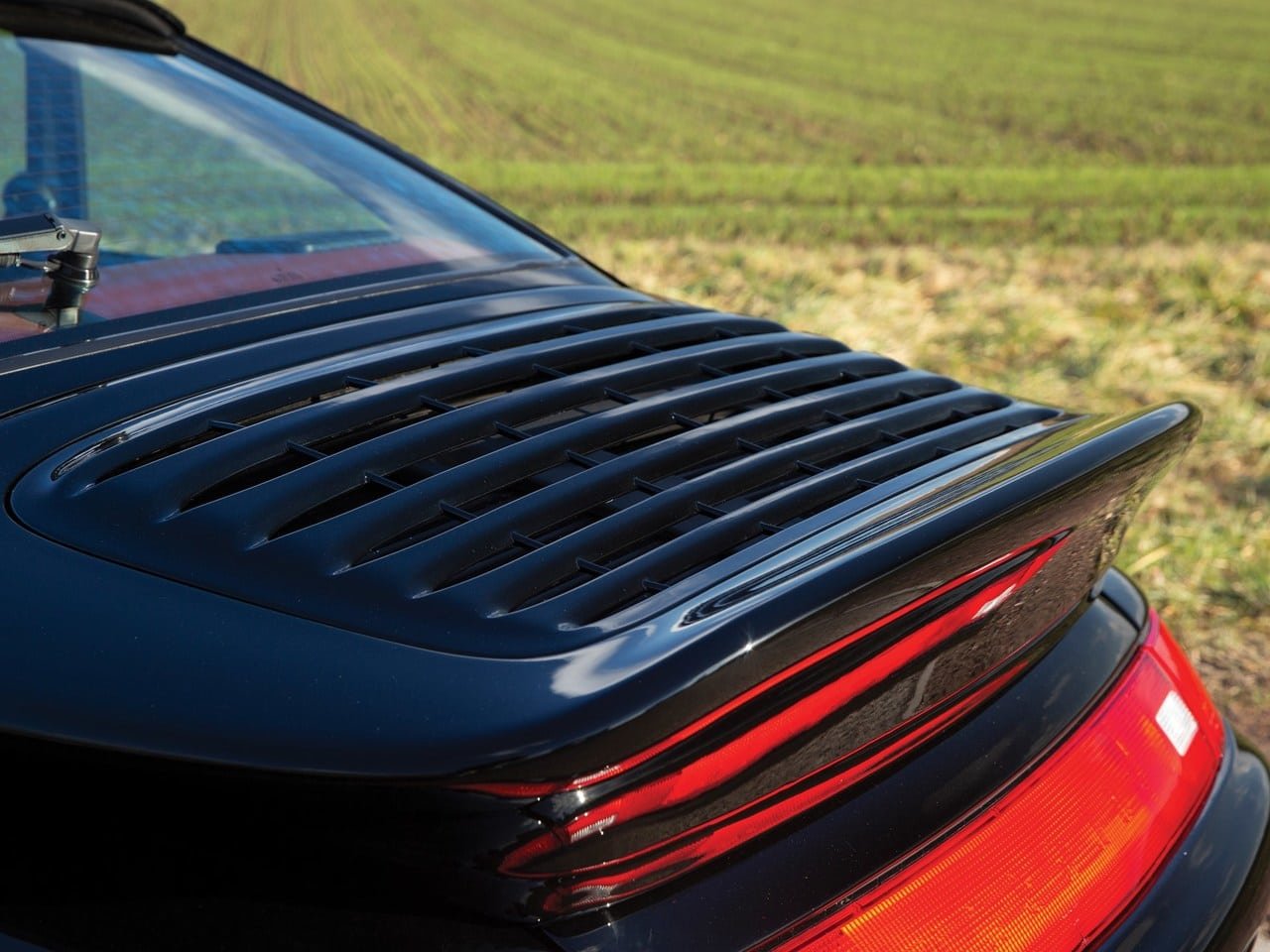 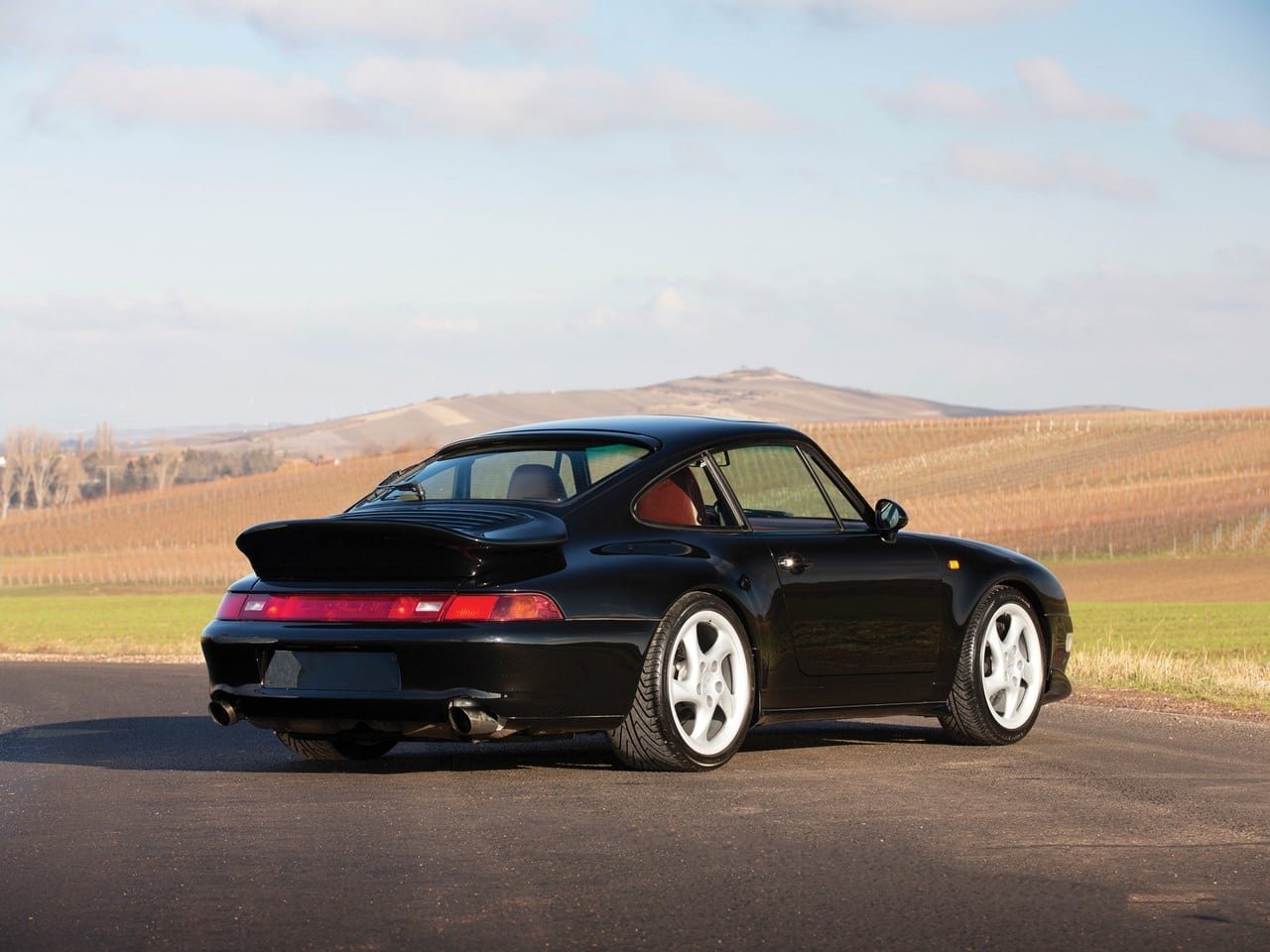