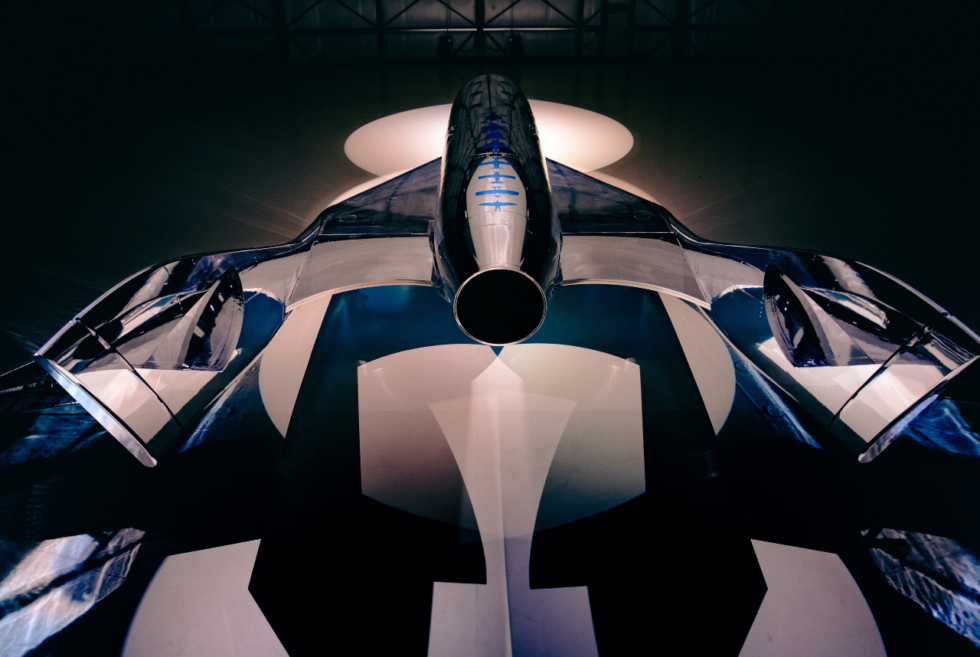 What many in the space industry initially deemed a fool’s errand for Elon Musk turned out to groundbreaking instead. For the longest time, single-use launch systems were the biggest hurdle for commercial space travel. With multiple successes under its belt, SpaceX can now provide services with its reusable platforms. Meanwhile, the unveiling of the VSS Imagine is reminding us that Virgin Galactic is still in the race.

Richard Branson’s goal to become one of the world’s first companies to break into space tourism is clear. While Musk’s group seems to be focusing more on growing their presence in the aerospace scene in multiple facets. The VSS Imagine is the first one under Virgin Galactic’s SpaceShip III classification. From a design standpoint, it shares some elements with the SpaceShipTwo.

It is eschewing traditional coats of color in favor of something more stunning. There is no doubt that the VSS Imagine will shine like a star thanks to its exterior. Almost every surface boasts a mirror polish finish in silver, with some sections in blue. Overall, it gives off a vibe of advanced aerospace engineering.

Another reason behind this eye-catching scheme aside from drawing attention is for thermal protection. Virgin Galactic says the SpaceShip 3 catalog will “enable improved performance in terms of maintenance access and flight rate” and “will lay the foundation for the design and manufacture of future vehicles.”

Although the majority of businesses dealing with various industries are still struggling amid the pandemic, Virgin Galactic is not stopping development anytime soon. In fact, it will be testing the VSS Imagine this summer. Moreover, it seems work on the second SpaceShip 3-class craft – the VSS Inspire is also underway. 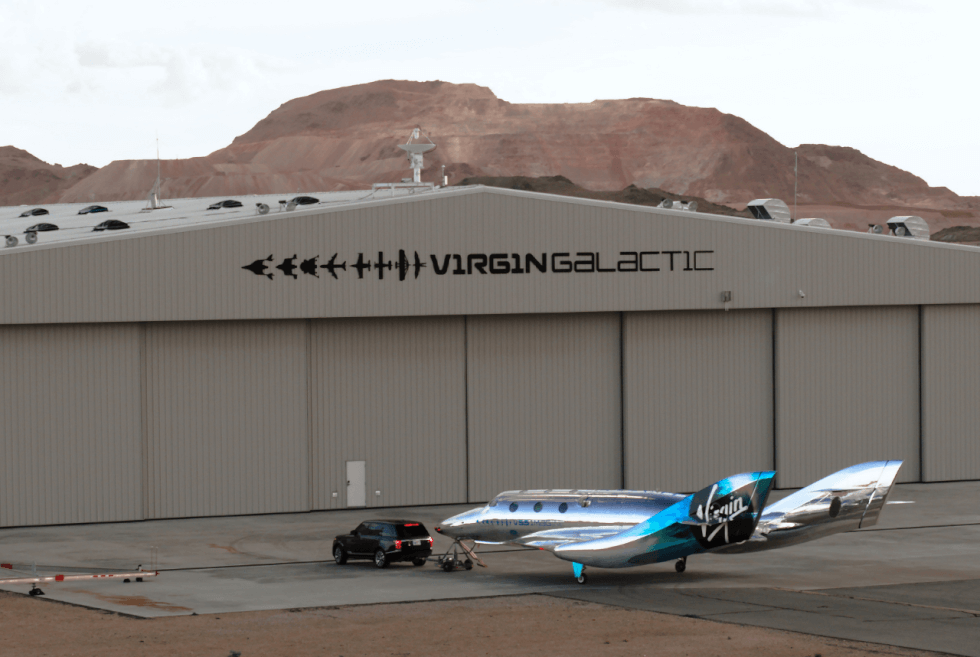 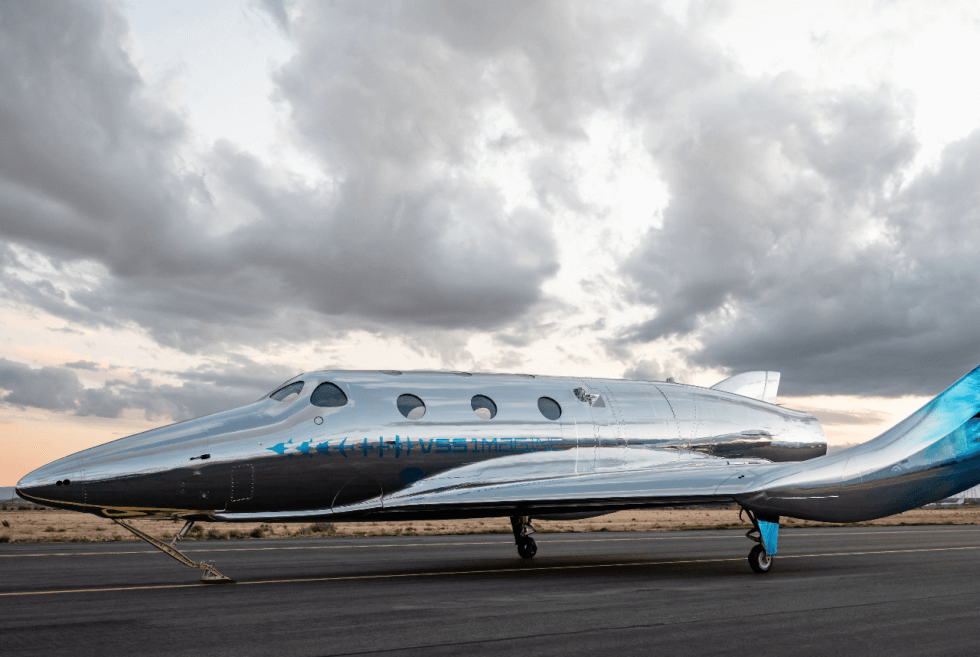 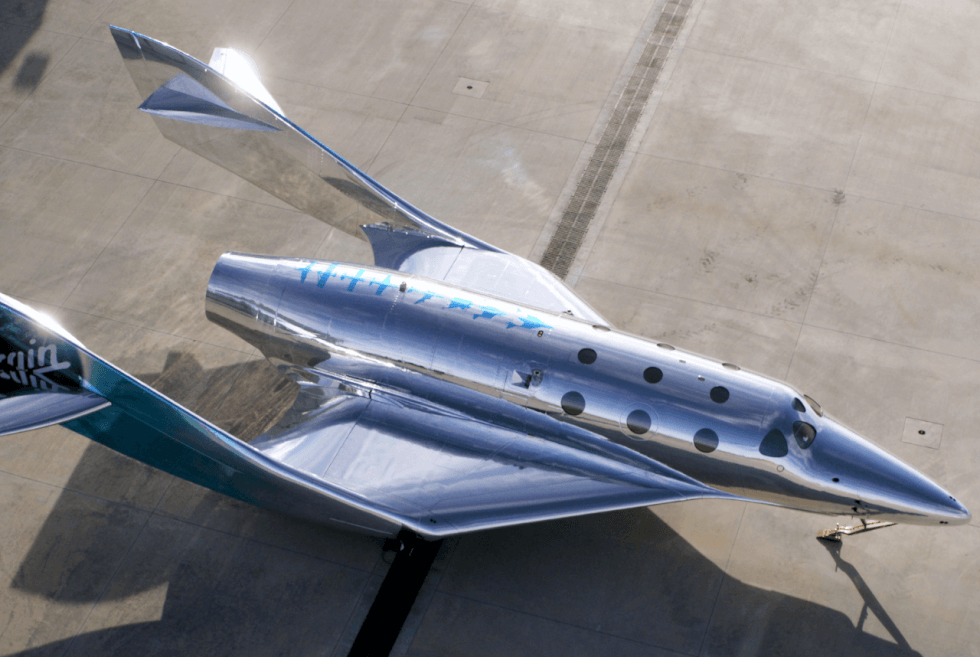 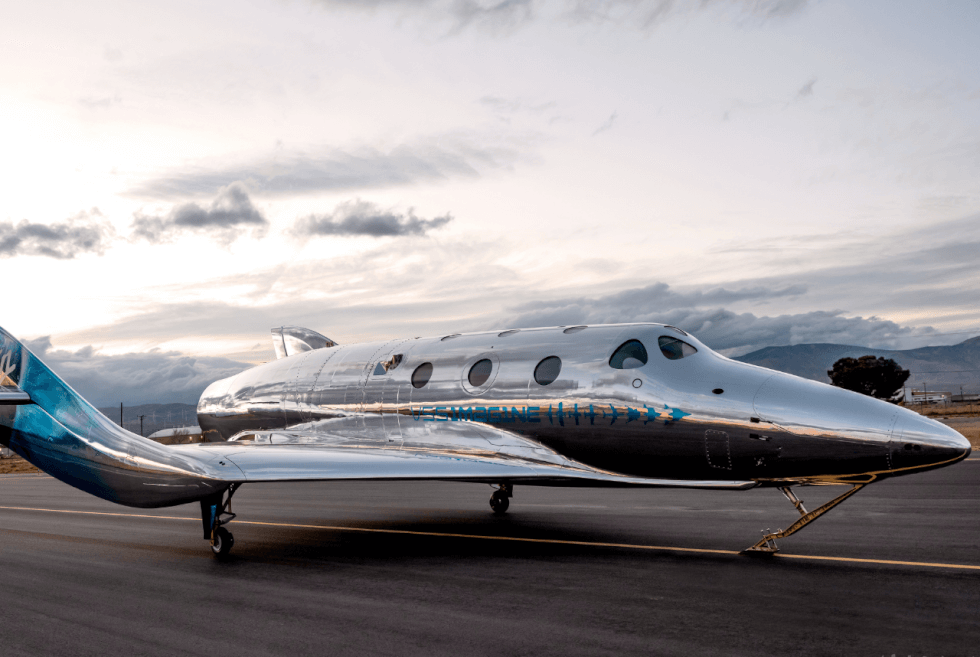