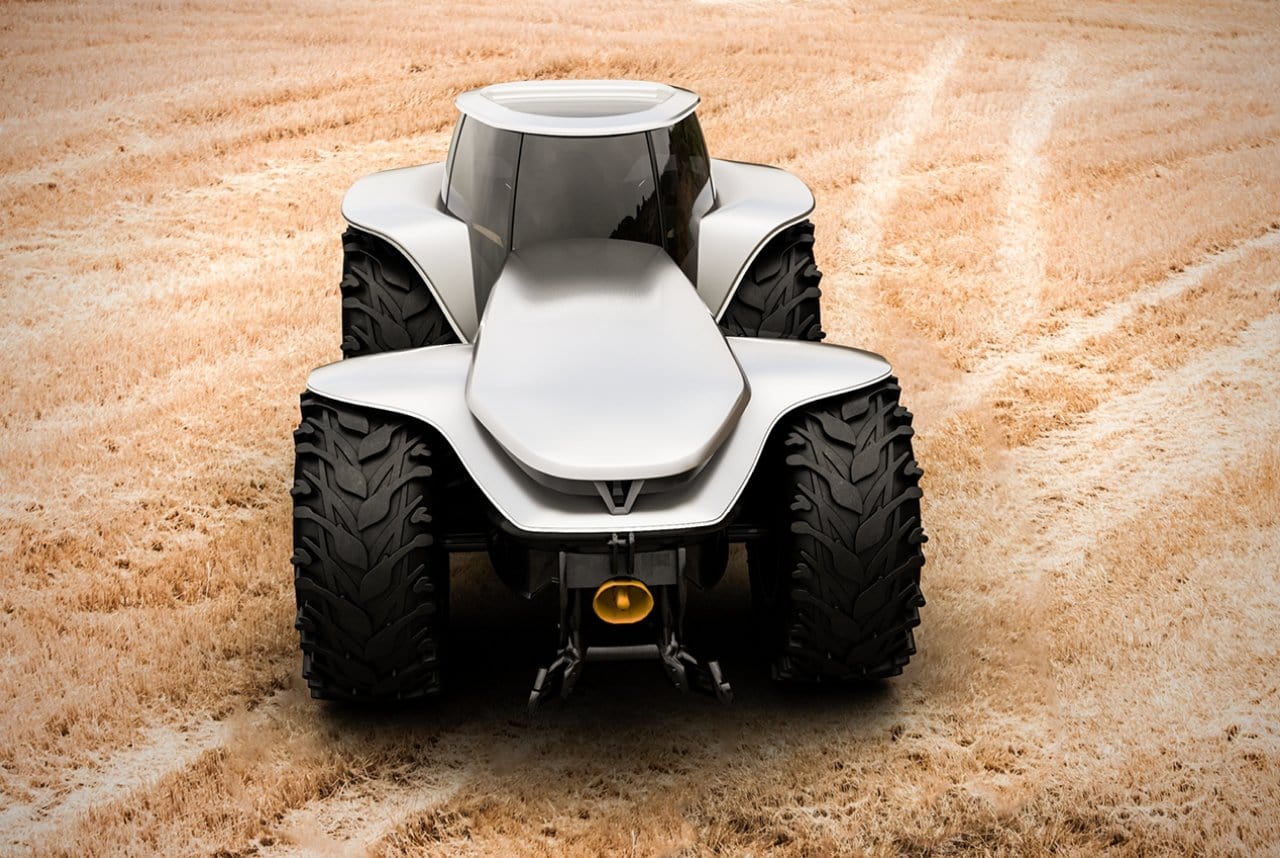 Drop everything because the race is over. The future of tractors is here, courtesy of a clever Italian designer named Lorenzo Mariotti. Meet his Valtra H202, an electric self-driving tractor concept.

This futuristic-looking hydrogen fuel cell electric tractor comes with an advanced autonomous driving system. Throw in some laser technology, OLED lights, advanced active safety, remote management, and you have yourself something that might single-handedly change agriculture forever.

The tractor boasts an electric engine equipped with fuel cell that produces electricity from hydrogen. Users can charge the battery via a plug or wireless inductive charger. The hydrogen comes from methane produced with anaerobic digesters directly on the farm, which reduces the overall footprint.

Mariotti designed it as part of the Valtra Design Challenge for the year 2040, drawing inspiration from conventional tractors and infusing it with a bit of futurism aesthetics-wise. In effect, you get something that’s not totally off-bounds the normal ballpark for traditional tractor design, but one that’s a sensible evolution of it. Software-wise, it’s supposed to be highly integrated to farm’s production plan, taking into account data about various farming staples like cultivation, weather, soil, and resources to generate the perfect agricultural plan.

Of course, this is still just a concept — for 2040, no less. Which means there’s a chance we’ll never see it reach the light of the day. We don’t want to talk to soon, however, seeing as how rapidly autonomous technology is improving annually. It’s a pipe dream for now, but you never know what could happen in a few years’ time.

SEE IT IN ACTION HERE 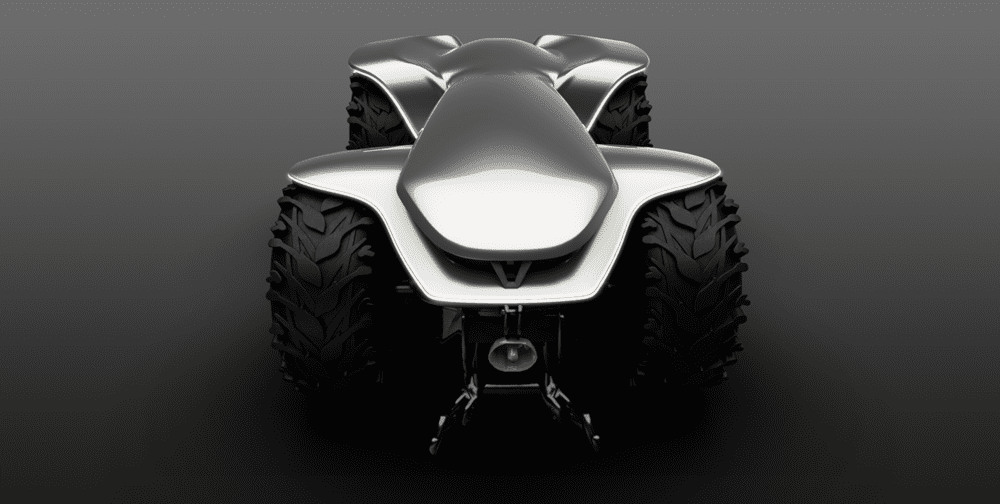 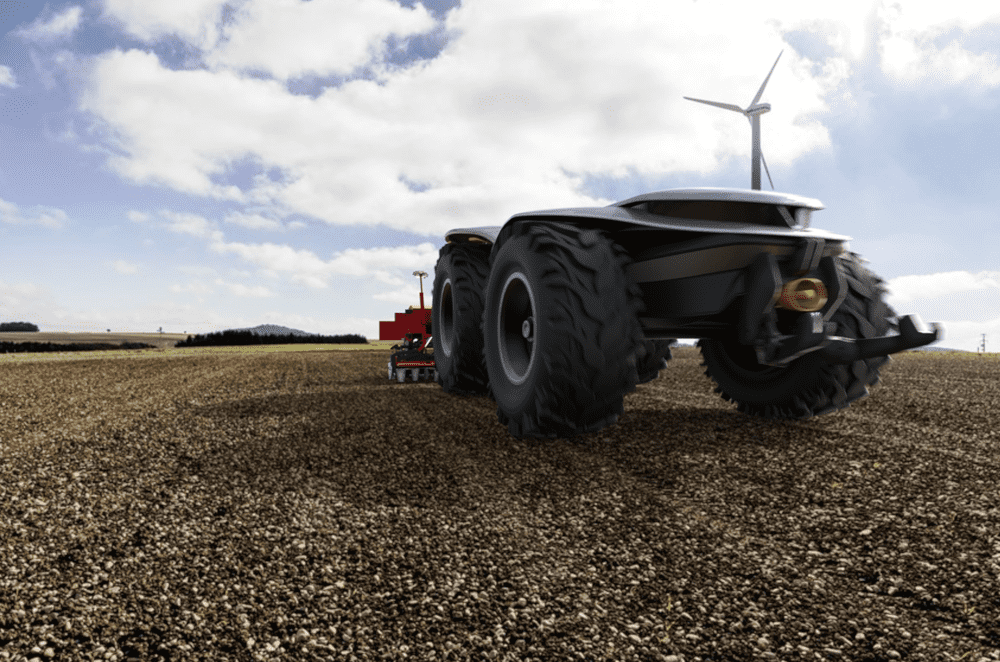 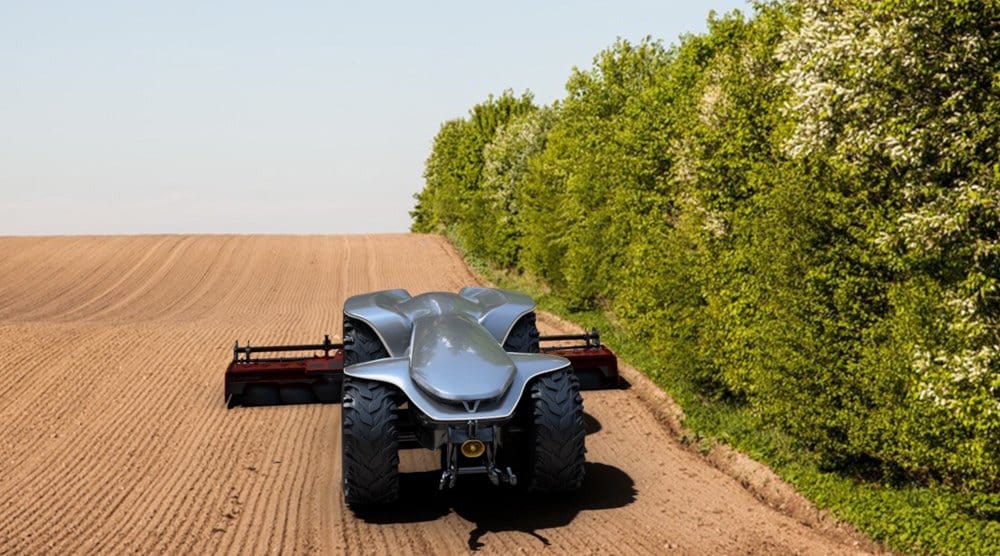 ASKA eVTOL: A flying car you can actually operate both on the road or in the sky

Noise Cancelling Headphones and what the technology brings to the table

Get comfortable and let's dive in to know how noise cancelling headphones work and what they offer in contrast to regular ones.