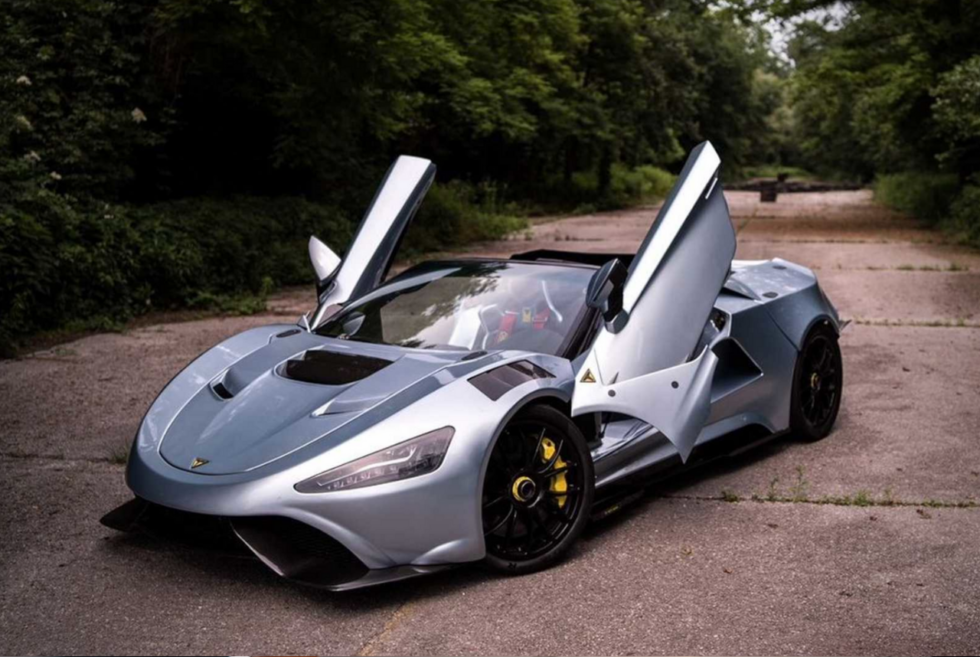 Since unveiling its first model in 2008, the Renovatio T500, Tushek has adjusted the T500’s platform to add more power and tech, which brings us now to the hybrid TS 900 Apex.

Though a tiny Slovenian supercar maker, Tushek dishes out pretty interesting builds. Its latest car is every bit as formidable as the previous ones, but with more horsepower. A lot of it, actually. The TS 900 Apex pumps out 950 ponies. It’s got a 4.2-liter rear-mounted V8 engine and dual electric motors that produce the said horsepower in addition to 1,032 pound-feet of torque.

Despite this, it’s a fairly lightweight car. That’s mostly thanks to a chrome-moly spaceframe chassis and carbon fiber body. The car tips the scales at just 3,108 pounds. It measures about 700 pounds lighter than the hybrid Acura NSX, which weighs 3,878 pounds.

The car blazes from zero to 60 in just 2.5 seconds, which sounds pretty insane. Tushek also says the TS 900 Apex can hit 236mph. That, everyone, is nearly Bugatti levels of speed. To keep up with that speed power, the car features Pirelli Trofeo Series R tires (235/35 front, 305/30 rear) and massive Brembo brakes. It also boasts a removable hardtop roof (good luck with the wind at its top speed) and scissor doors all too typical of supercars.

“Over the past years, we have intensively developed and constructed advanced technological solutions for our new model.”

Tushek says such “developments are now incorporated in our latest model and have been successfully tested in race-track conditions over the past months.” 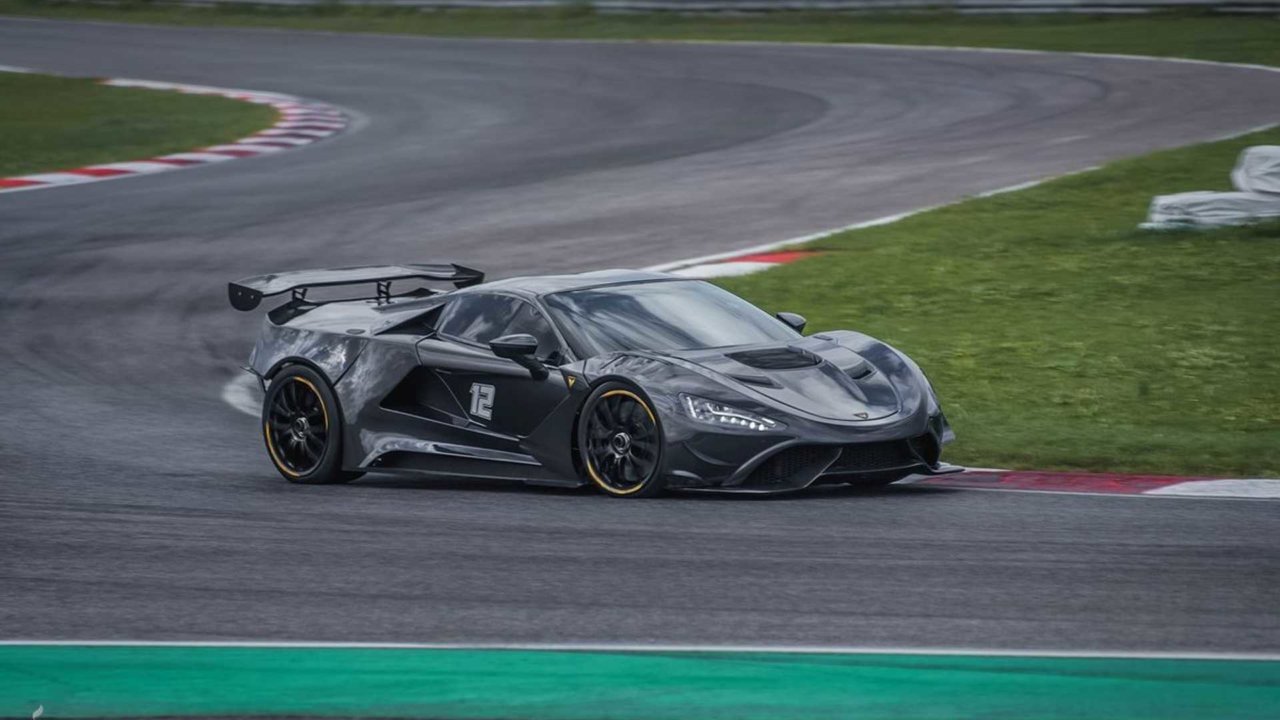 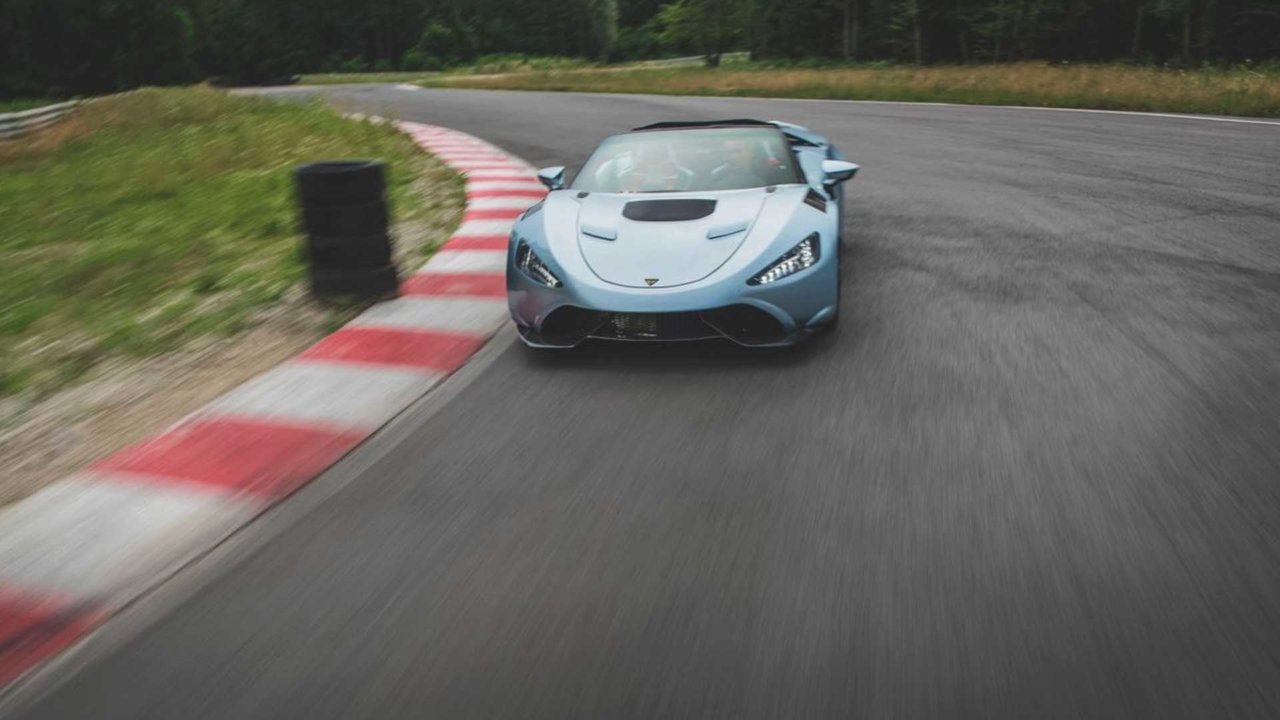 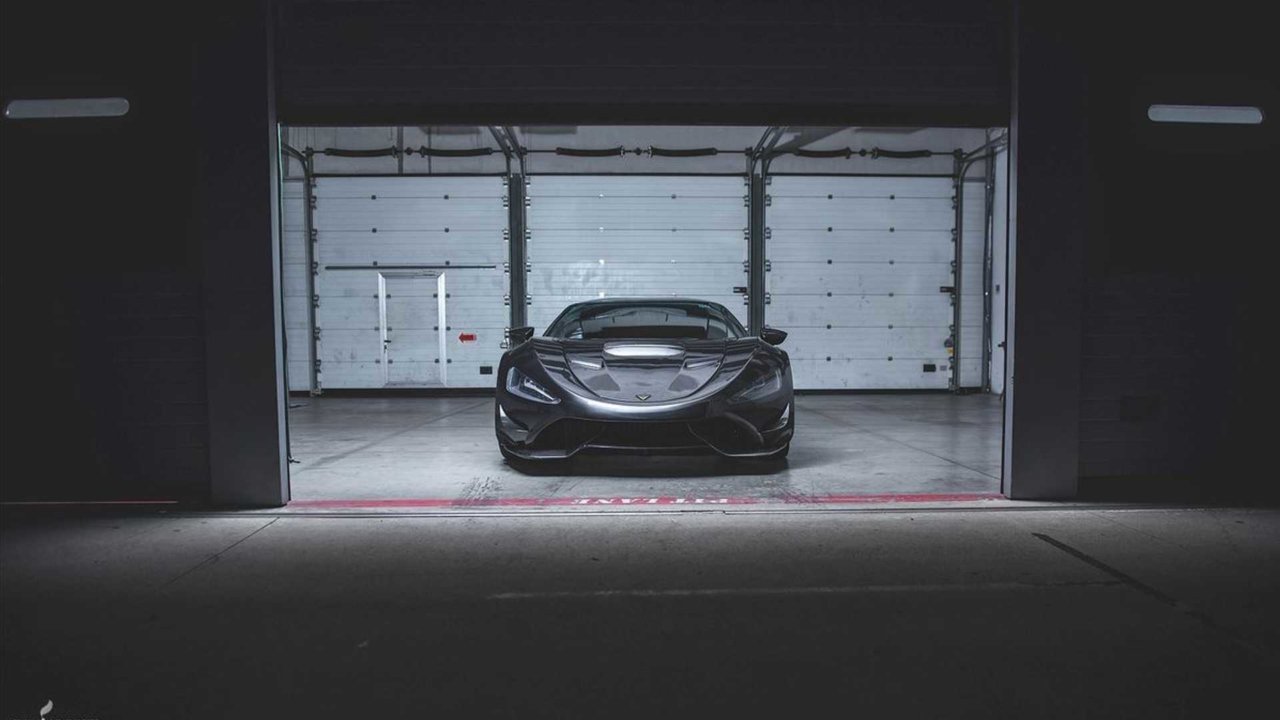 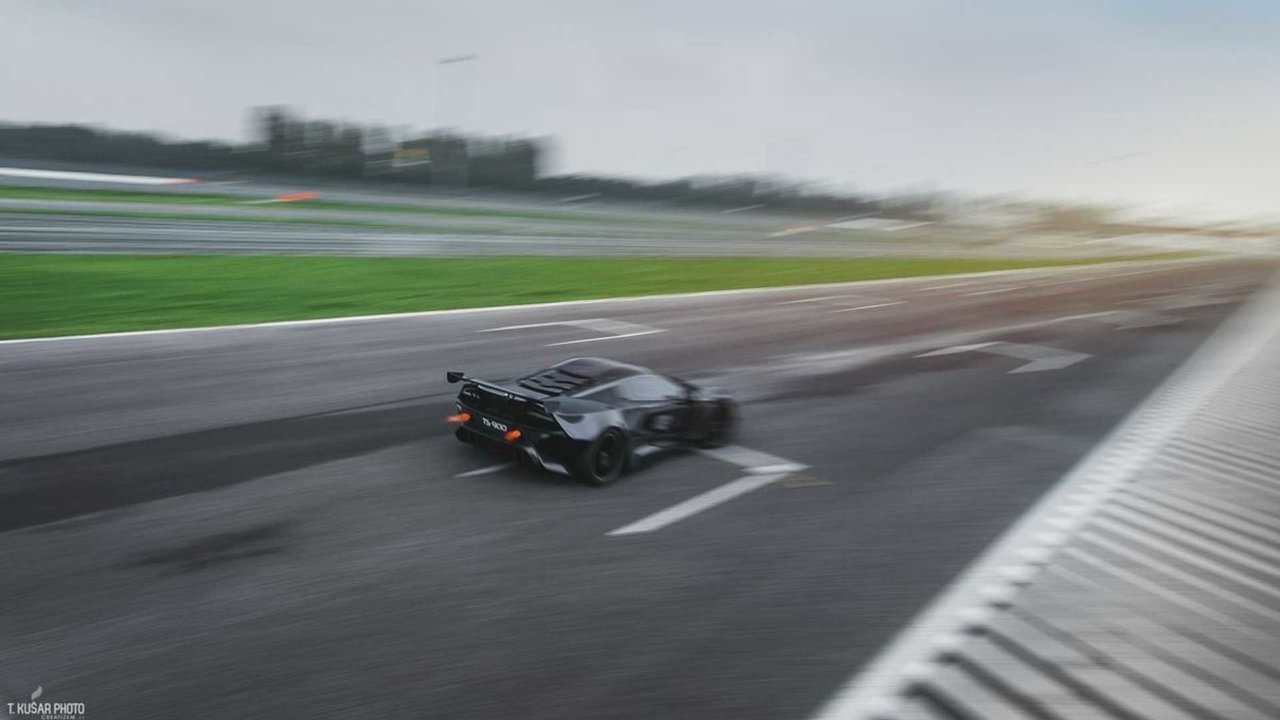 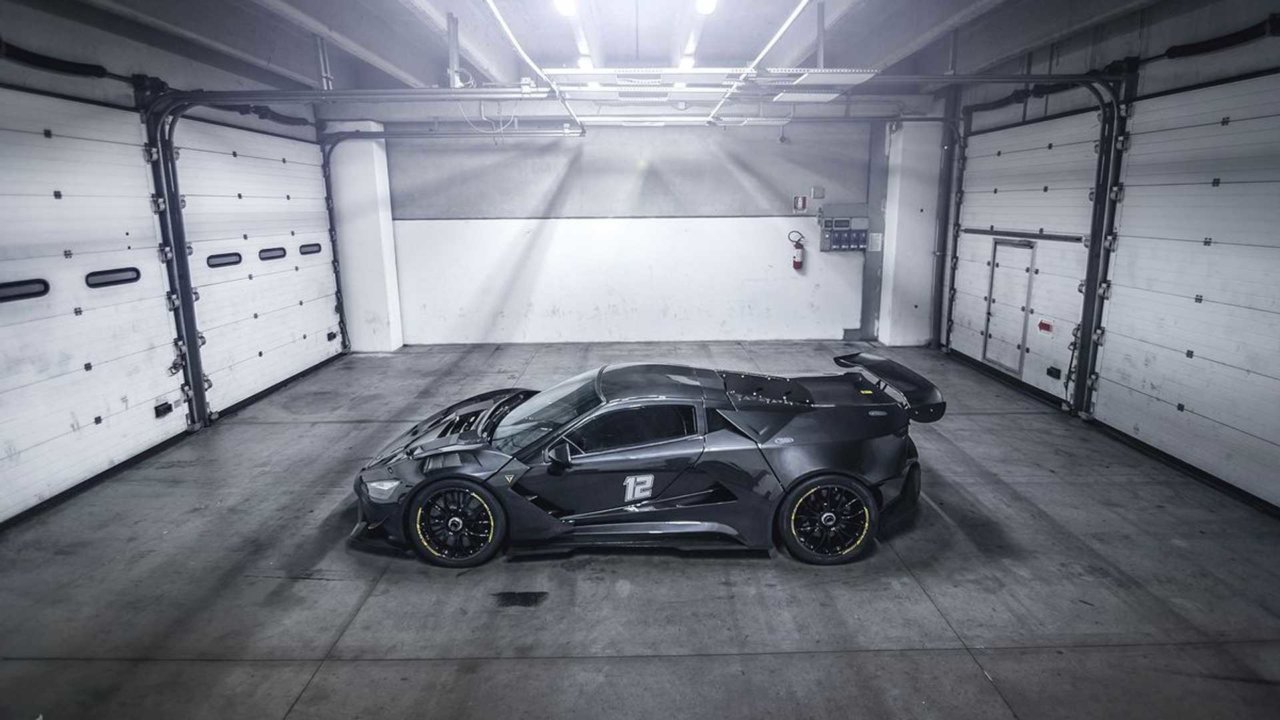 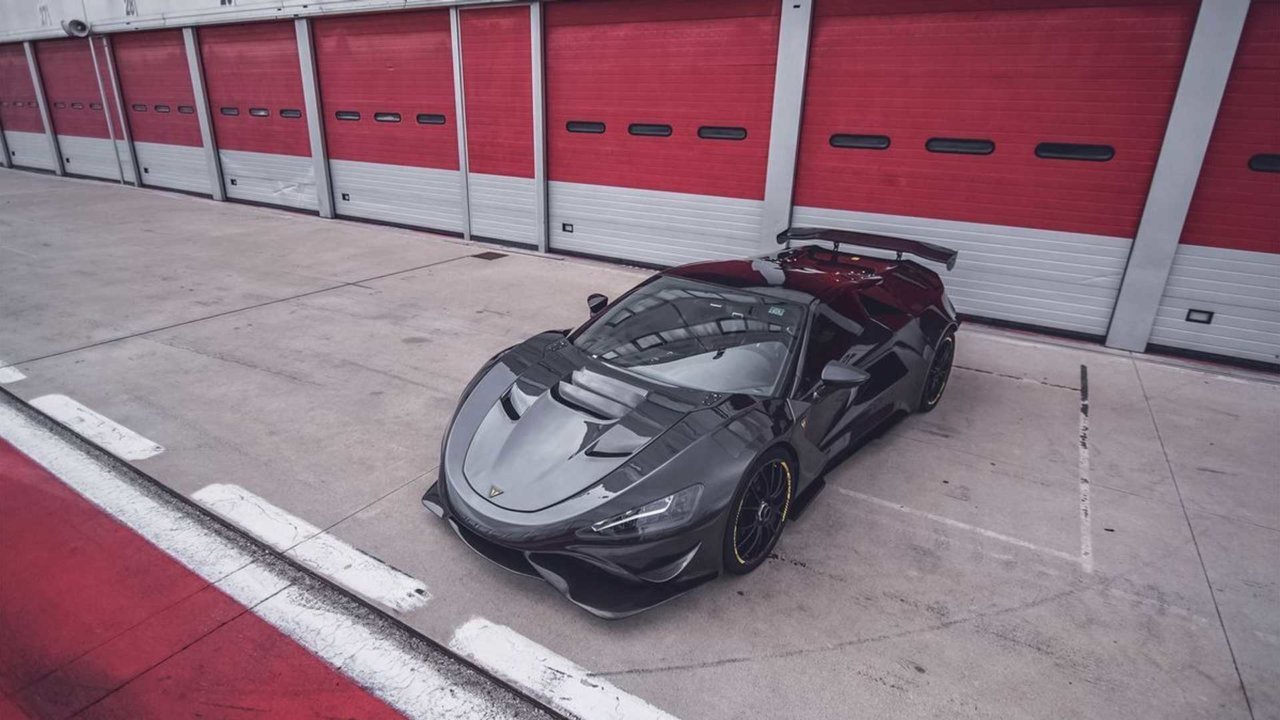 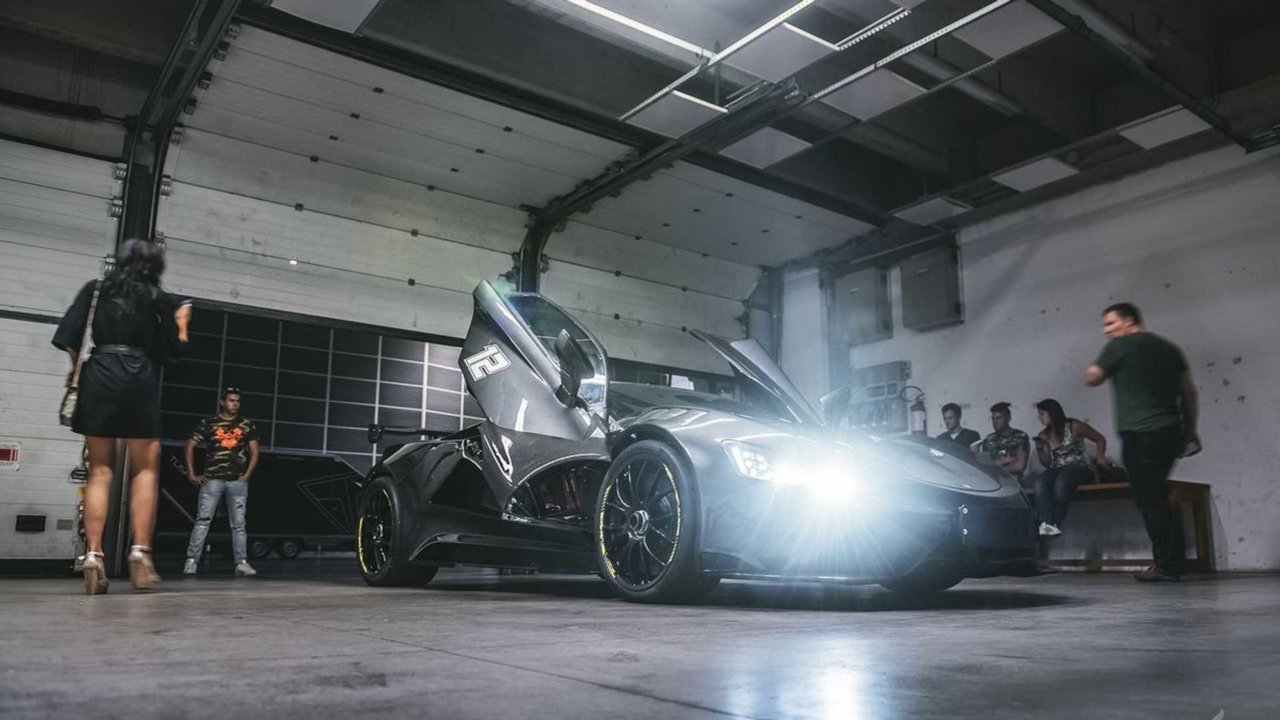