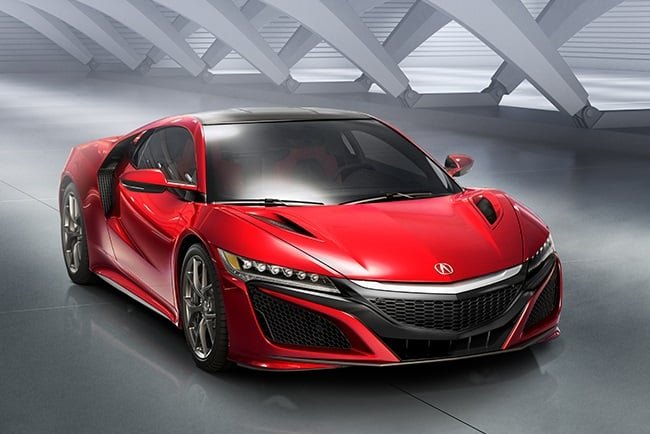 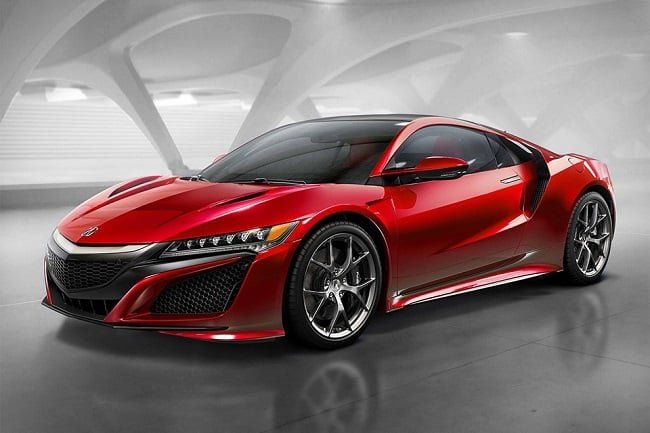 More than ten years have passed since Acura ceased production on its emblematic car, the incredibly fast NSX. Now, after a long wait and numerous concept reveals, the 2016 Acura NSX ($150,000) has finally become a reality, and it looks like a million bucks!

With jeweled LED headlights and a low&wide stance, the new NSX oozes with aggressiveness as well as finesse. Powering this all-wheel-drive hybrid supercar, there’s a twin-turbocharged 3.5-liter V-6 gasoline engine, paired with no less than 3 electric motors: one connected to a 9-speed dual-clutch transmission at the rear axle, and two other stirring the front wheels. The futuristic interior focuses on driver control and visibility, while packing features such as: hand-crafted leather dashboard, soft-touch materials, and lots of exposed aluminum. Power and performance figures haven’t been announced yet, but the details will dribble out soon, before the 2016 Acura NSX gets released later this year. 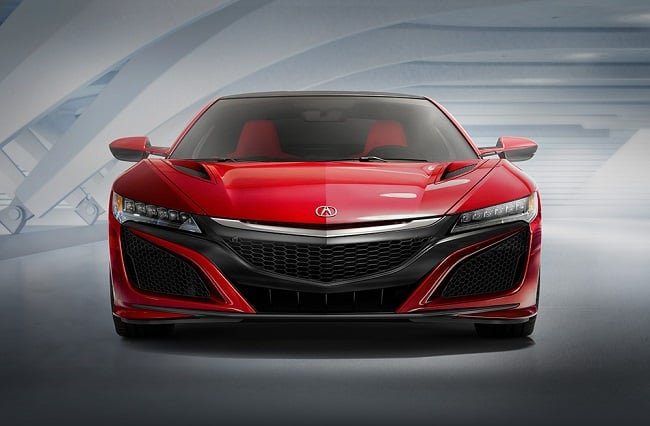 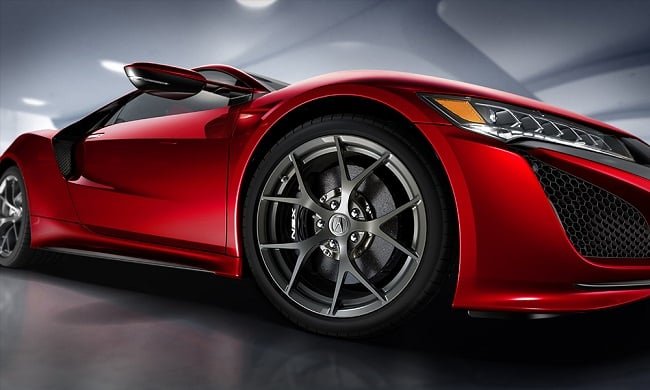 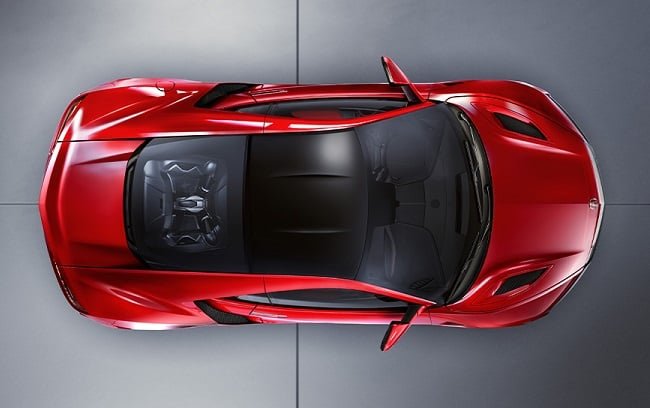 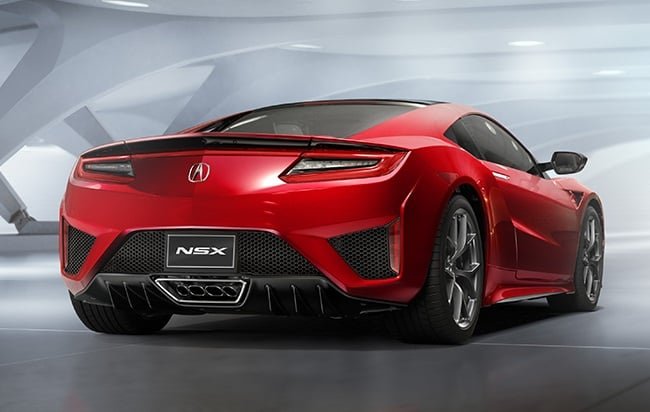 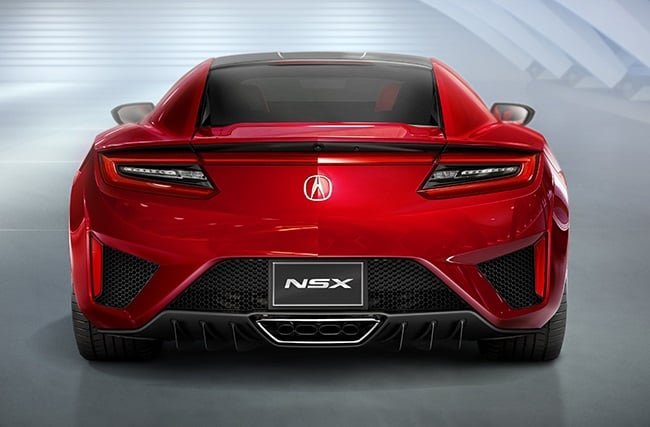