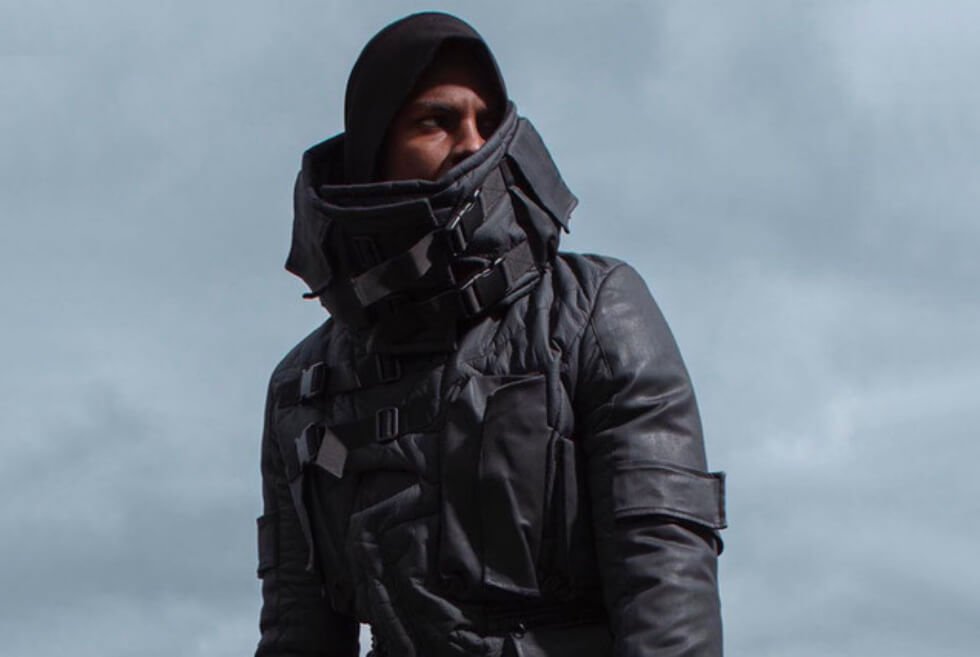 Trend Watch: Differio Is Here to Level Up Your Menswear 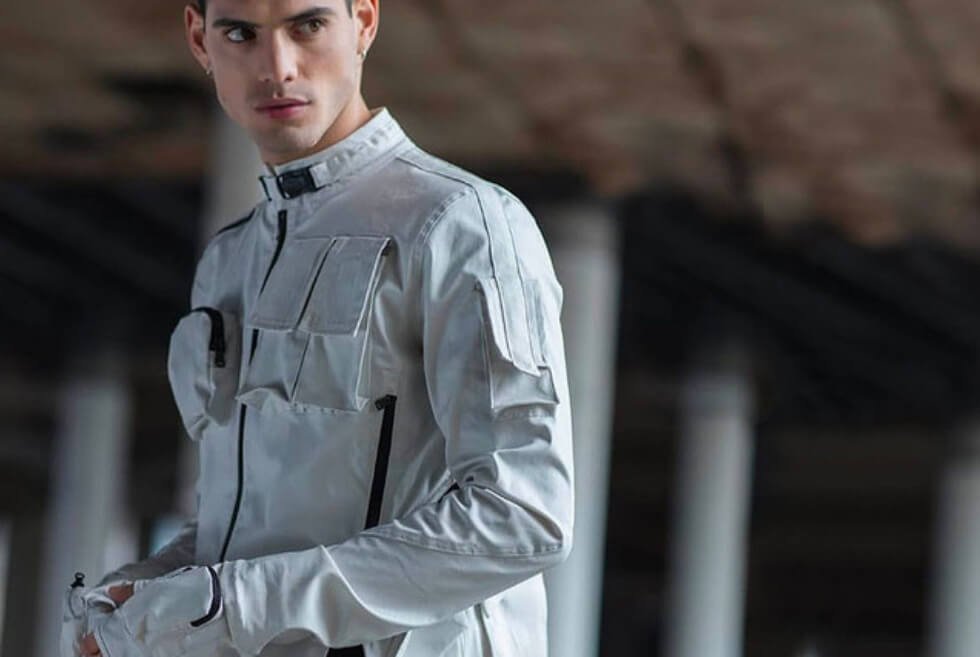 Lockdown may have put our wardrobes in a temporary funk, but with restrictions easing up and businesses reopening, we could all use a new haul of trendy men’s clothing now more than ever. As some people return to work while others continue telecommuting, it’s difficult to forecast what fashionable men’s clothing will look like in a post-pandemic world.

Whether you’re feeling totally lost or just looking for OOTD inspiration, we’ve got you covered with today’s biggest menswear trends. And if there’s anyone to watch for upcoming trends, it’s definitely Gen Z – the largest and most ethnically diverse generation in American history according to Intelligence Insider. Stereotyped as the most tech-influenced generation yet, they’re giving the green light on the most unexpected men’s streetwear styles with a digital flair like formerly tacky designer jeans for men from the Y2K era.

While some trendy menswear stores are rebranding their image to appeal to Gen Z buyers, Differio is among today’s top online men’s clothing stores that’s already benefiting from Gen Z’s “wokeness” for cultural diversity and gender inclusivity. Offering a wide selection of trendy men’s clothing online for any occasion, male shoppers rely on Differio for original statement pieces that they can’t get at traditional men’s clothing shops, like rainbow kilts and designer speedos.

Want to get ahead of this season’s most fashionable clothing for men? Here are today’s top menswear trends getting Gen Z’s stamp of approval that you can cop at Differio.

Still have a pair of men’s designer jeans from 2002 buried in your closet? They might actually be the most fashionable men’s jeans you own soon. Whether you’re totally digging it or still in denial, fashionable men’s clothing from the 00s era is cycling back. Y2K fashion was all about excess, like P. Diddy’s matching tracksuits and Justin Timberlake’s denim-on-denim suit.

Today’s Y2K-inspired trends are a cool balance of retro and urban clothing for men, like oversized t-shirts, camp shirts, and chunky sneakers. Get the look at Differio by checking out their selection of fashionable men’s jeans and shirts revamped with patchwork stitching, saturated washes, and blingy embellishments.

The gothcore trend is an edgy combination of punk alternative clothing with 90s-grunge influences. Steeped in goth-punk culture, gothcore guys are known for those signature black-on-black outfits. Although the black monochromatic look is a staple, you can still modernize any outfit by playing with contrasting colors, like layering men’s colored jeans with a black top.

Check out Differio’s gothic men’s clothing online, such as leather pants, velvet coats, latex shirts, and biker jeans. You can even score dangerously sexy clothes for men, like see-through fishnet shirts, for a goth-inspired clubbing outfit.

Today’s utilitarian gear reimagines men’s trendy clothing styles with maximum edge. Military fashion is all about harnessing that big army energy with colorful prints and embroidered patches. Anything but minimalist – don’t be afraid to venture outside the conventional color palette of army fashion’s earthy tones.

To get the maximalist look at Differio, check out their trendy men’s clothing styles with pumped-up military flair, including two-tone camo jeans, utility bomber jackets, and knee-high combat boots. You can also score designer jeans for men stacked with metal hardware and rugged accents.

Taylor Stitch's The Whitney Parka features a water-resistant shell made with cotton and nylon and quilted insulation packed with 80/20 down fill and 650 fill power for serious warmth.

TAG Heuer presents the Aquaracer Professional 300 GMT in a 43 mm steel case with a dodecagonal rotating bezel to frame the blue dial.

Aside from the usual health monitoring capabilities, the stylish Oppo Watch 3 Pro comes with an ECG function.