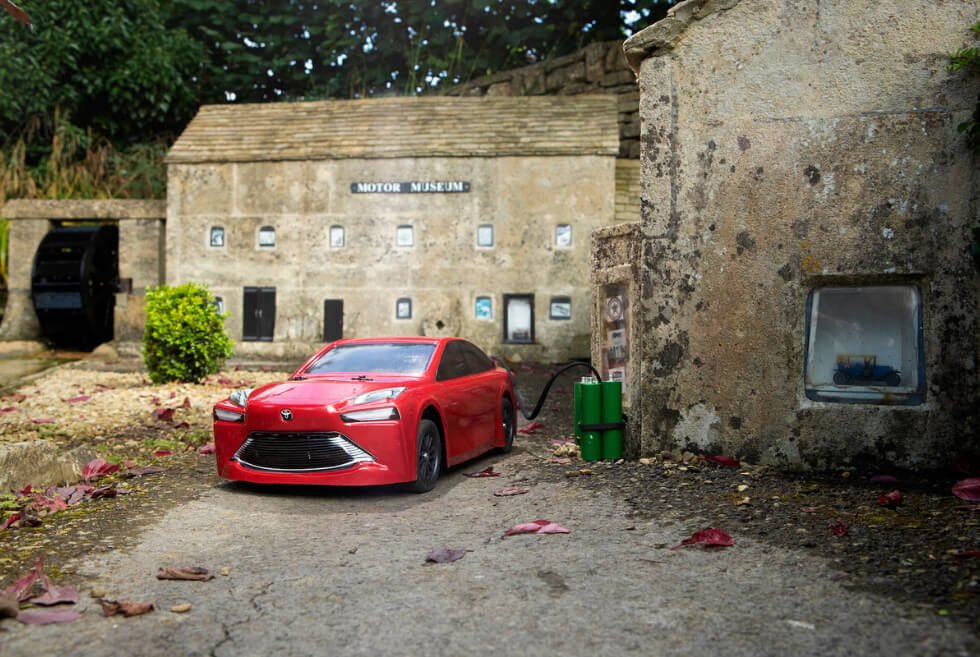 Hydrogen fuel cells need to face an uphill battle to match the ubiquity of battery-electric technology. Majority of the EVs that are commercially available run on the latter for a lot of reasons. In a bid to highlight the benefits of the former, Toyota introduces the Mini Mirai. This scaled-down machine might look like a toy, but it’s more than meets the eye.

We might have given you the wrong idea by the previous statement. Just to be clear, the carmaker’s experiment does not transform into a robot. It would have been better if it could, but it does something even better. Also, this project involves remote-controlled fun, which just fills us with childlike glee.

Men love to drive cars no matter what form they come in and that’s a fact. Anyway, let’s go back to what the Mini Mirai is all about. “Being at the forefront of hydrogen technology, Toyota wanted to showcase the potential for hydrogen to be used in multiple, slightly more novel ways,” reads their press release.

Two hydrogen fuel canisters supply the Mini Mirai with enough resources to operate far longer than with regular rechargeable batteries. This sounds exciting, but the support infrastructure still needs to catch up. Who knows? Maybe this collaboration will lead to mass production of a build-it-yourself hydrogen-electric RC car later on. 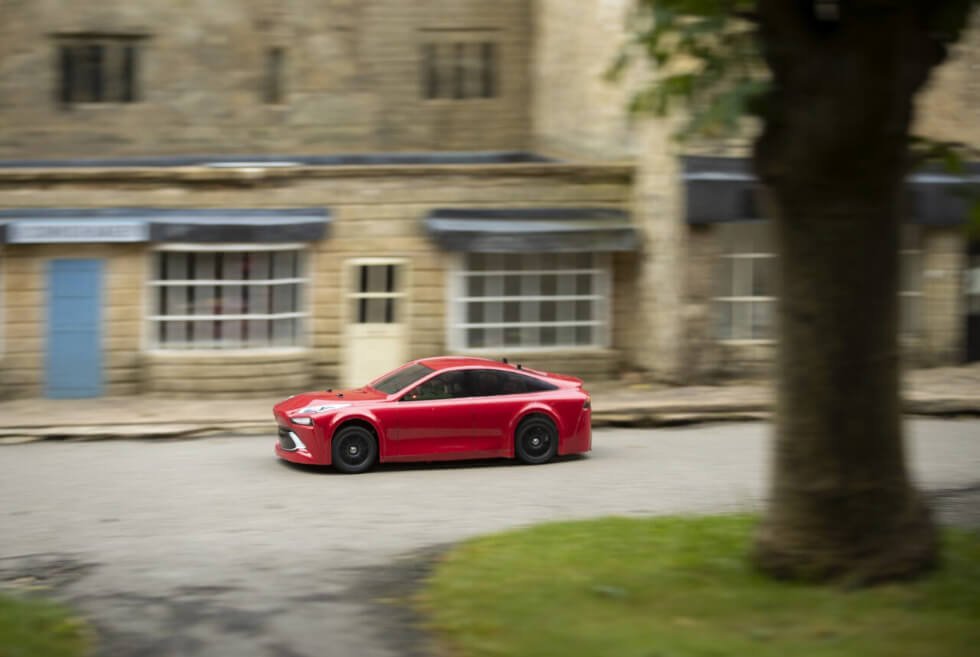 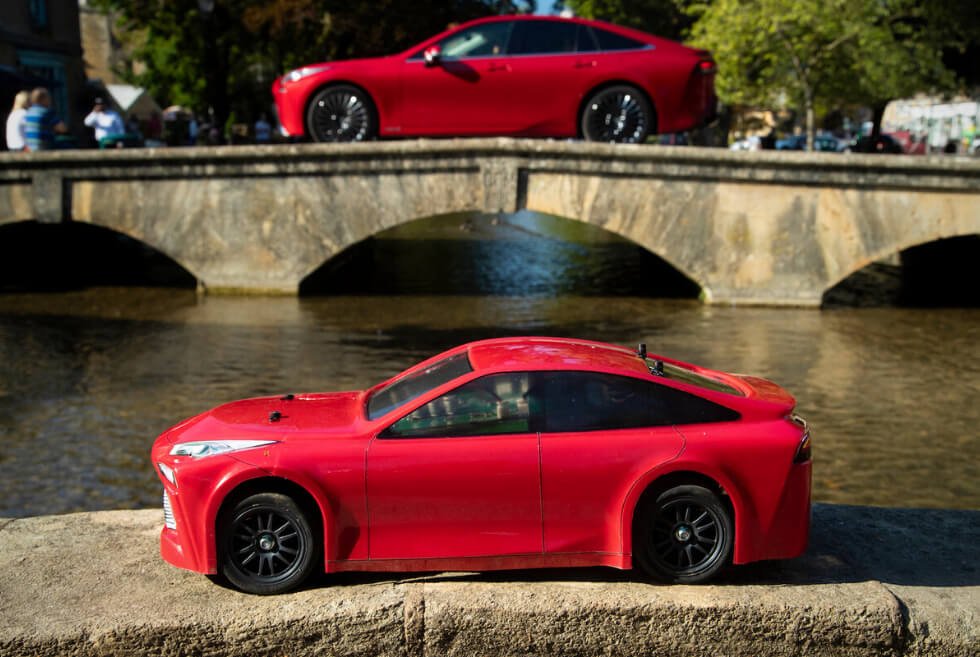 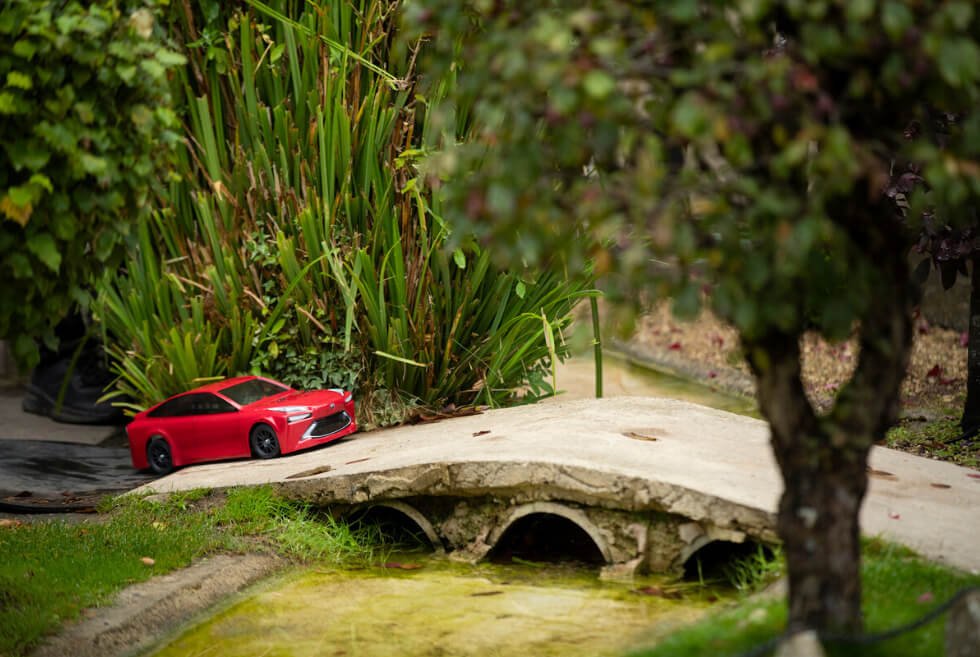 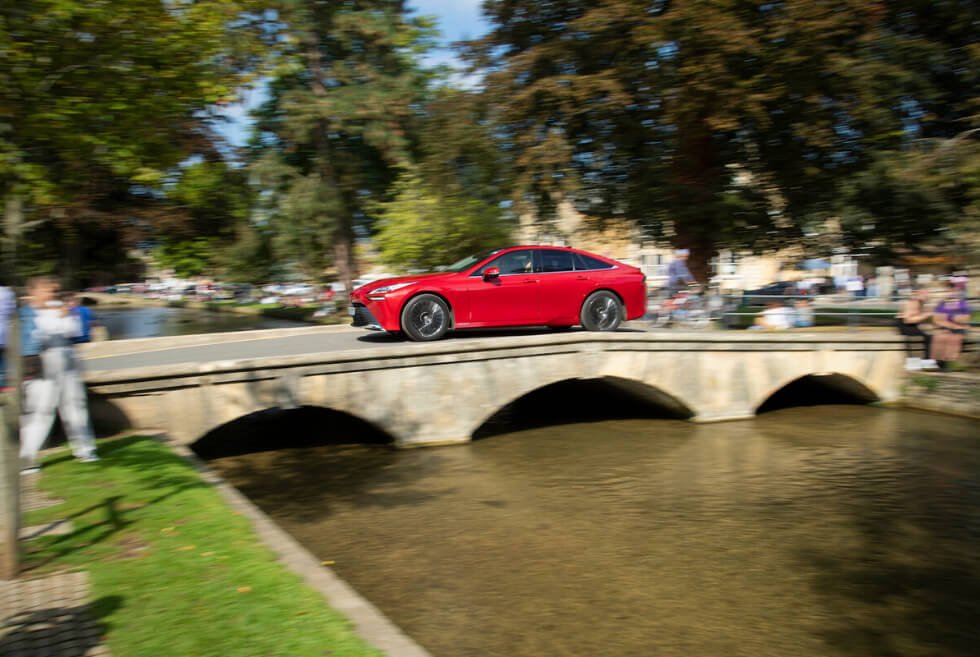 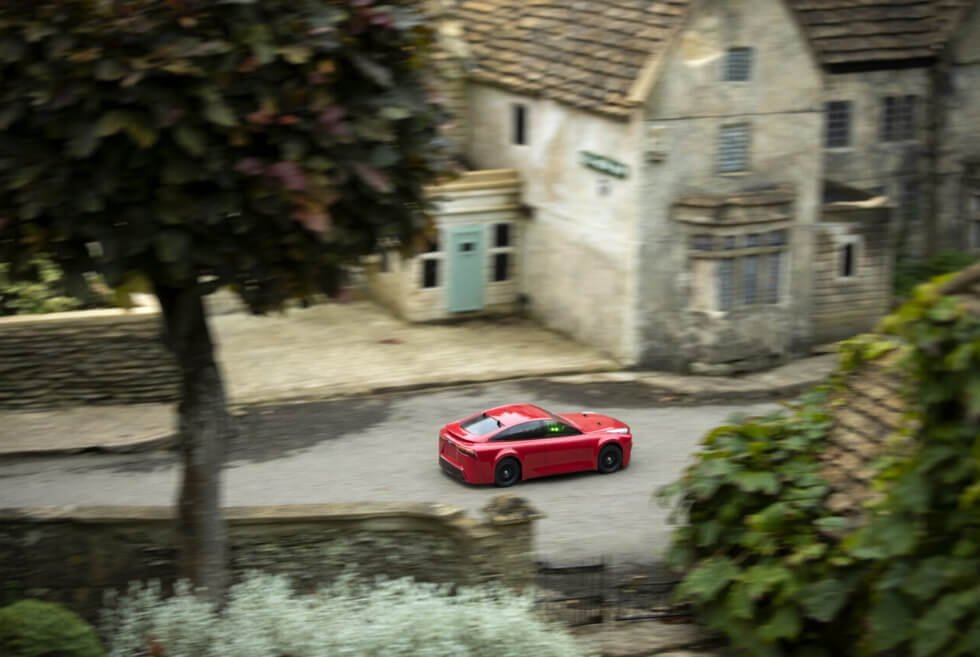