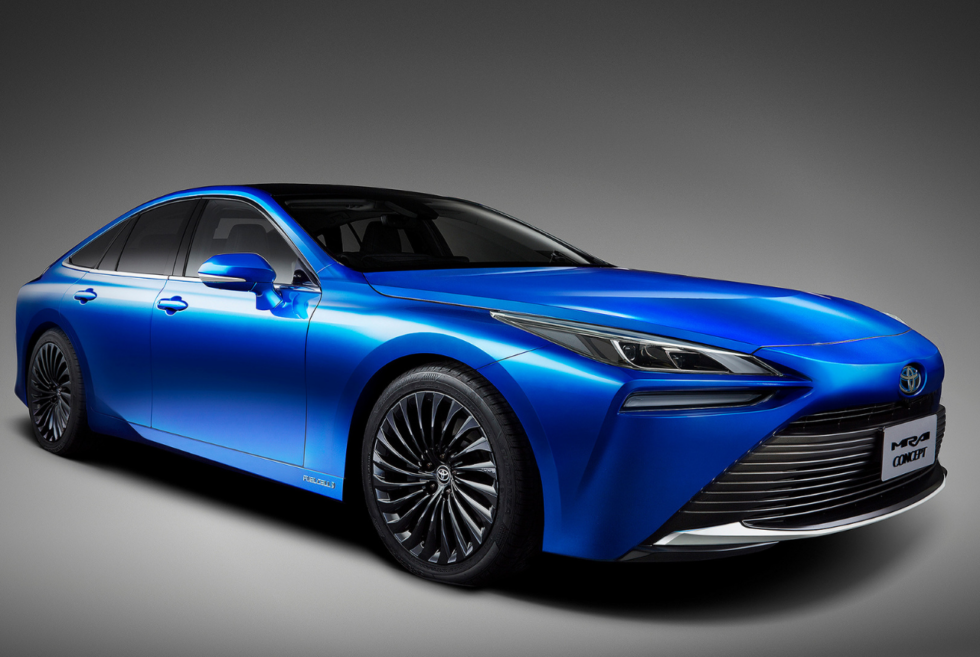 The Toyota Mirai is one of the most beautiful cars ever made, said no one ever. When Toyota’s entry-level sedan rolled into select dealerships four years ago, it did not earn any significant points in the looks department. This 2021 Toyota Mirai concept tries to fix that.

The Japanese automaker has just revealed the stunning redesign updating the humble hydrogen-powered electric vehicle with a sleeker aesthetic profile. Toyota changed a lot of things, like the move to a rear-wheel-drive platform from the front-wheel-drive original.

Toyota says the switch allowed the designers to make a longer, lower, and wider sedan, not to mention stronger, too. They added standard 20-inch wheels. The resulting looks resembles modern coupes, from which Toyota drew inspiration. The 2021 Toyota Mirai concept comes in a striking blue coat of paint, courtesy of a multi-layer painting process.

Toyota changed many elements in the interior, too, of course. The new 2021 Toyota Mirai design comes with higher-quality materials and a better look than the original. There’s a digital rearview mirror, a 12.3-inch touchscreen display with navigation, and a 14-speaker JBL sound system. You’ll also find inbuilt parking assistance and a Qi wireless charging pad for your phone.

Toyota failed to provide details about the car’s powertrain, but it does mention it’s hydrogen-powered. The current, first-generation Mirai boasts around 310 miles. Toyota aims to target a 30 percent increase, which would translate to approximately 400 miles of range. Expect more details to surface when the car goes on sale late next year. 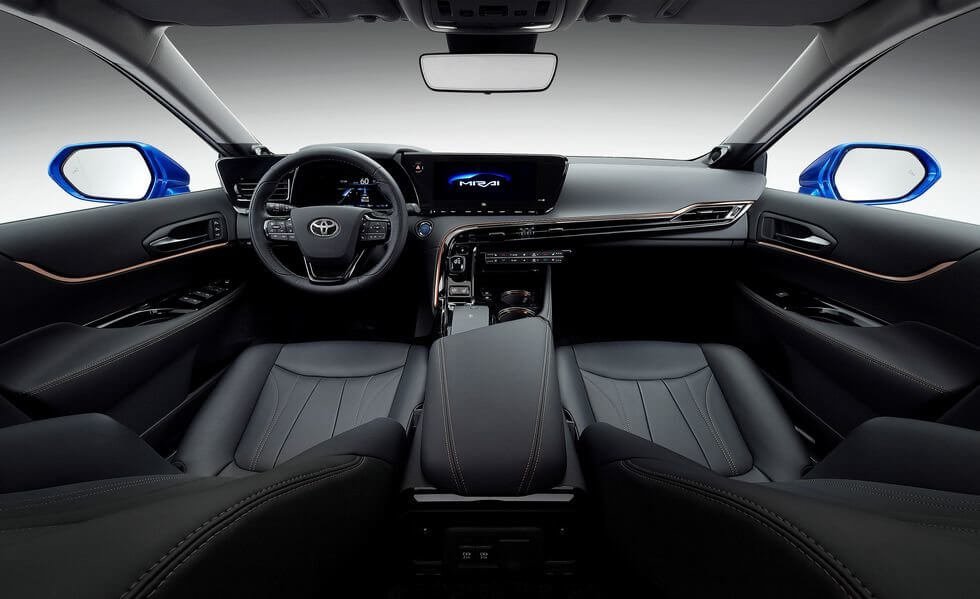 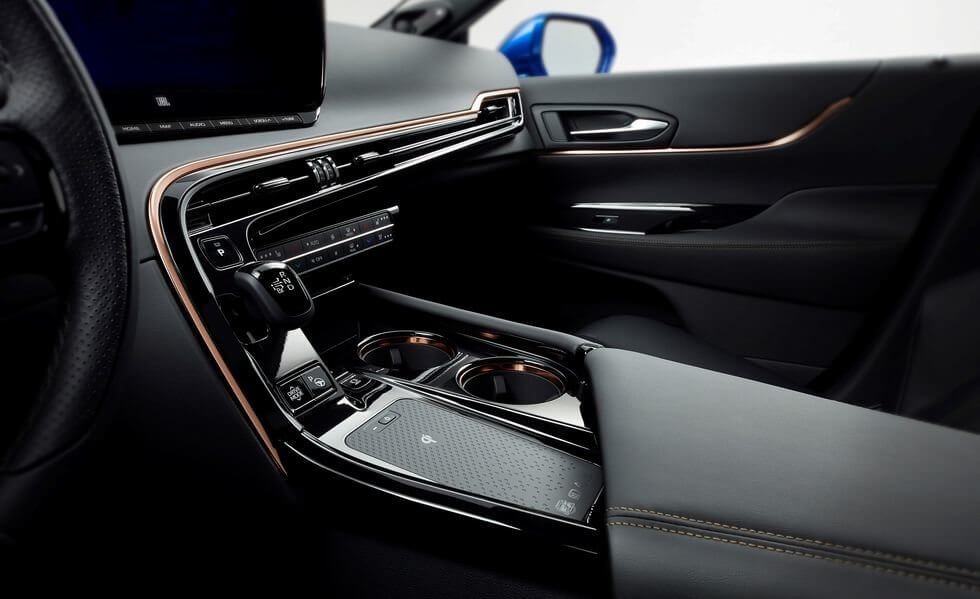 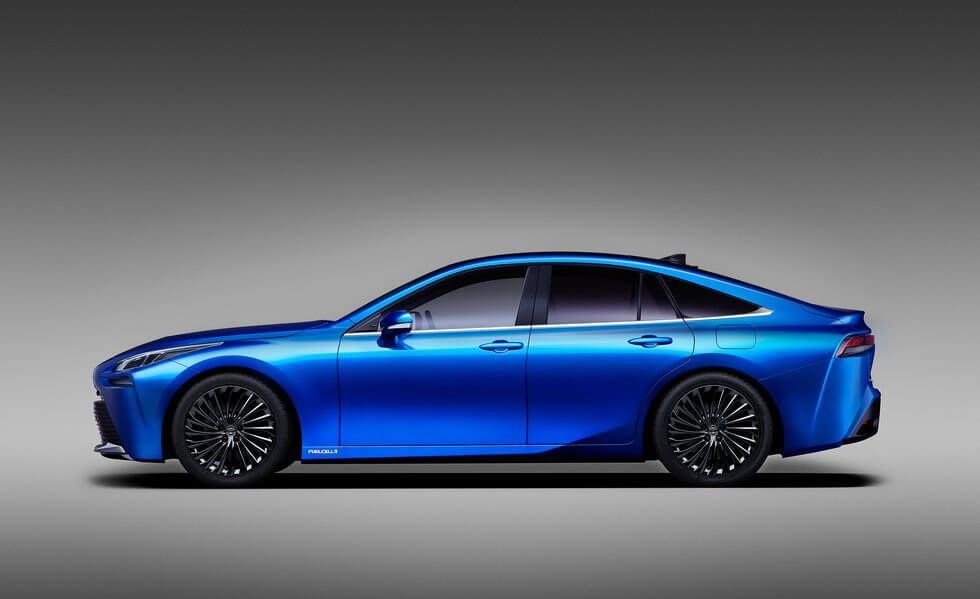 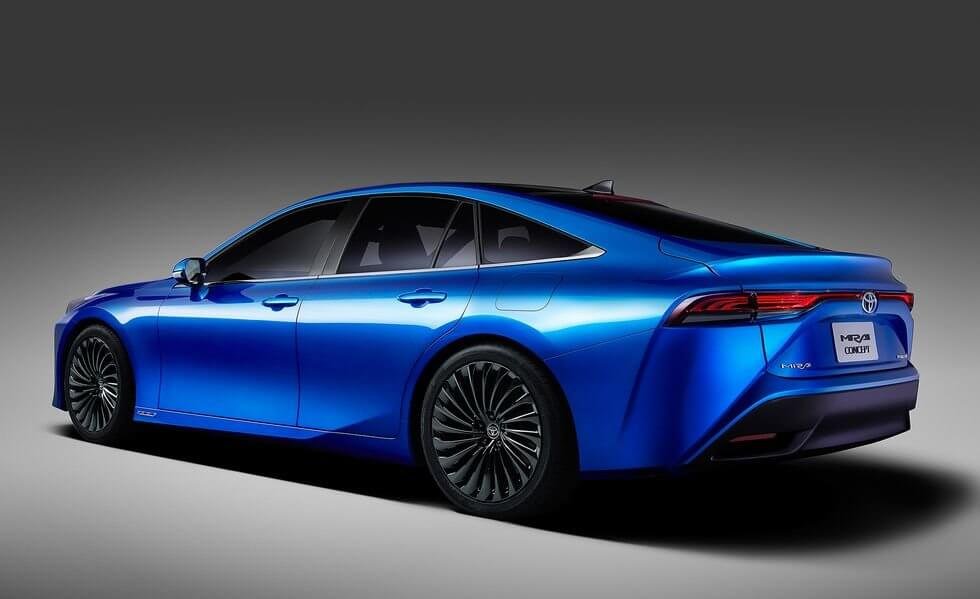 While the Hummer EV Pickup debuted first, GM has released the official details for the Hummer EV SUV and its available configurations.

McLaren unveils the Artura as its first series-product hybrid supercar

The 8-speed transmission of the Artura hybrid supercar does not include a reverse gear, but it uses the E-Motor instead to back up.