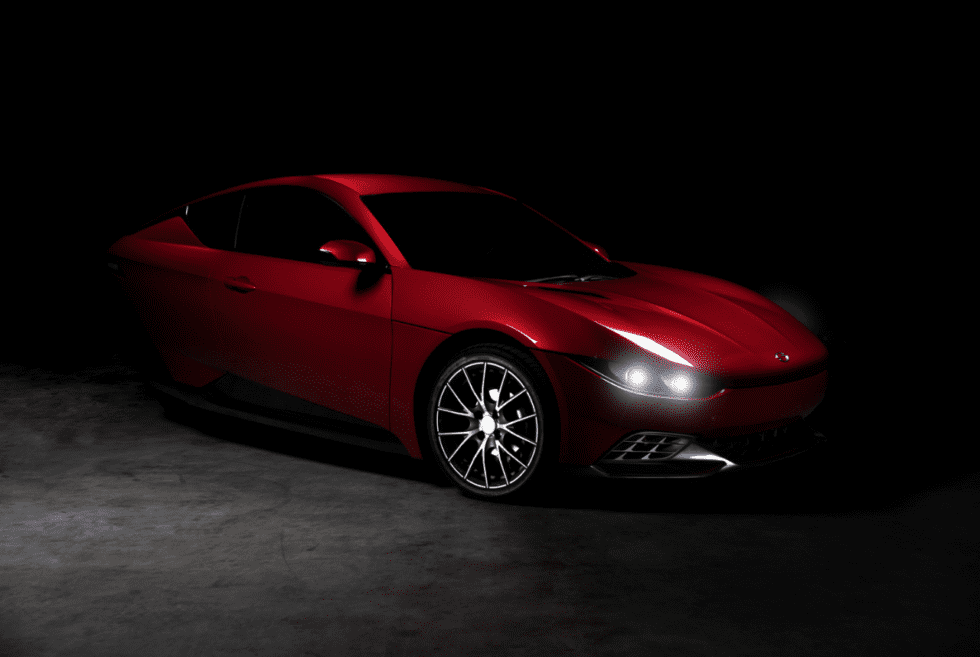 The SONDORS EV IS An Affordable Three-Wheel Upstart

Ownership of an electric vehicle still generally commands a premium cost. However, that might soon change with the introduction of affordable offerings. One, in particular, is a three-wheeler from SONDORS that will reportedly sell $10,000 only. Despite, its budget-friendly price, we are looking at a marvelous EV that sports a mechanically-sound design.

It’s great to see that consumers are becoming more aware of the environmental impact of conventional automobiles. Of course, Tesla continues to be at the forefront of EV technology. Nevertheless, the majority of other automakers are likewise switching over to all-electric models. For now, the technology is just steadily seeing adoption, but its components are still far from being cheap.

Therefore, the affordability is making the SONDORS EV nothing short of a gamechanger for the industry. Looking back at the company’s roots, we know that its engineers know a thing or two about battery-powered transport. In 2015, the release of its electric bike took the market by storm after a highly successful crowdfunding campaign. It’s great that the California-based manufacturer is moving on to something even bigger.

Personally, we think that the form factor of the SONDORS electric vehicle needs a little work. It can be mistaken for a supercar up front, but as you circle around to the rear, it tapers down to a single wheel. Nevertheless, apart from the unique aesthetic, this three-wheeler can carry up to three passengers. The seating arrangement accommodates two on the front and one at the back. Meanwhile, its 1,800-pound weight allows it to accelerate from 0 to 60 mph in less than eight seconds. Mileage on a single charge can range from 75 to 200 miles depending on the lithium-ion battery configuration. 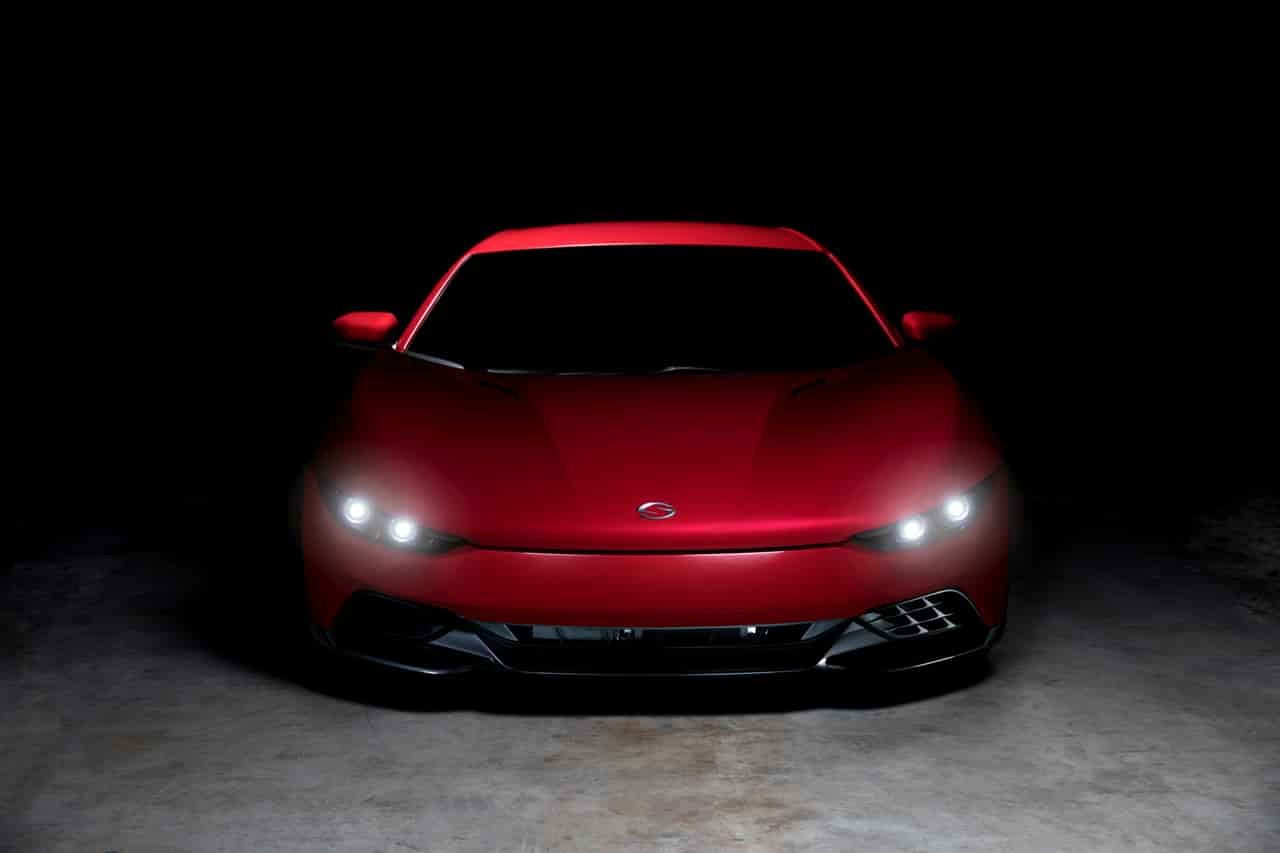 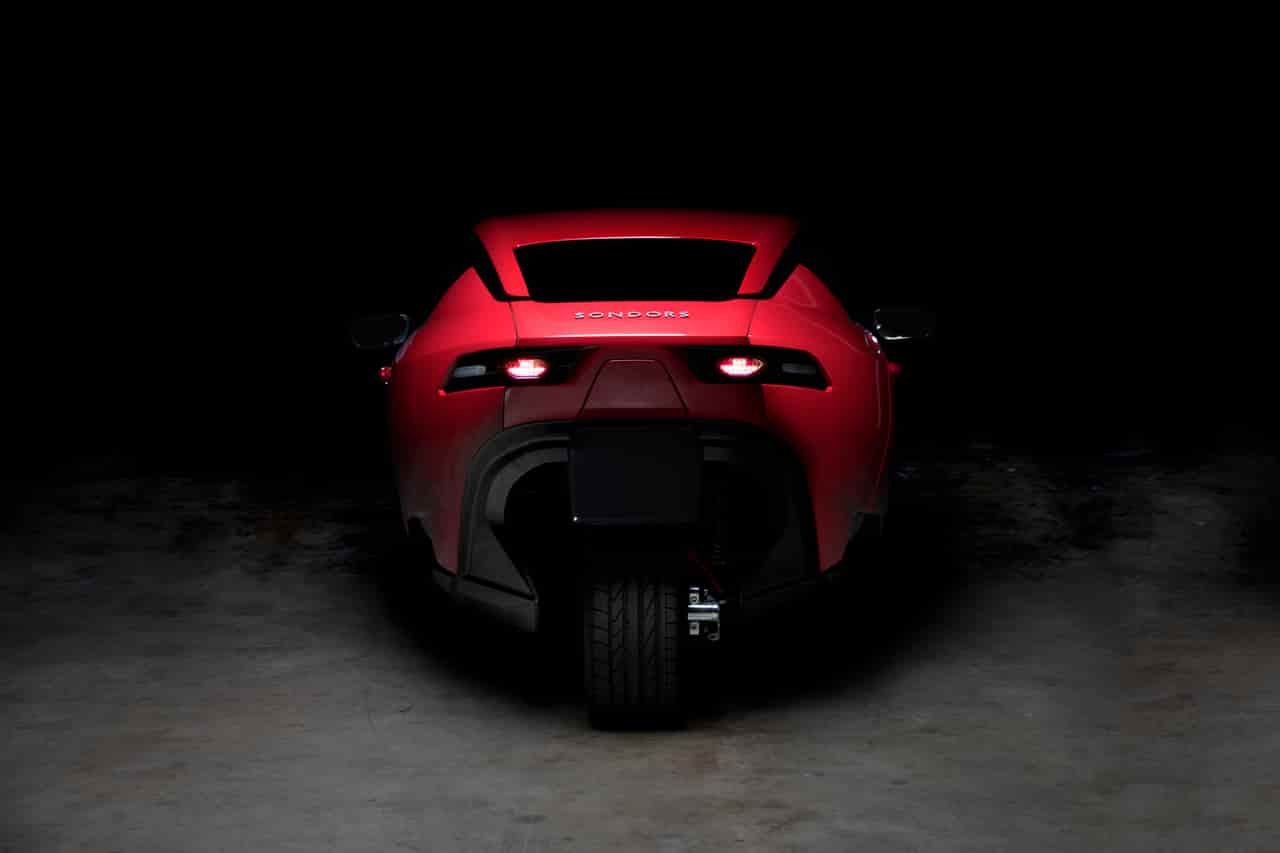 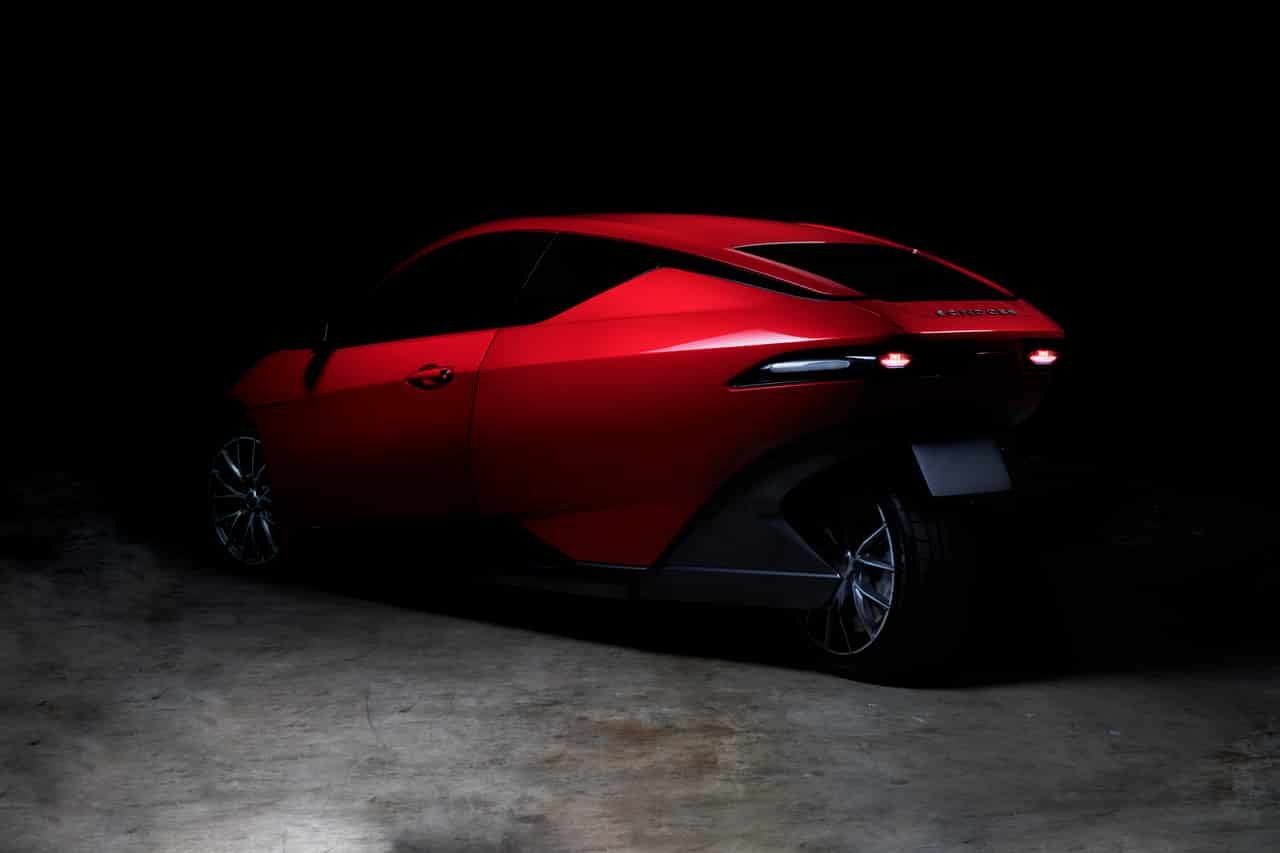 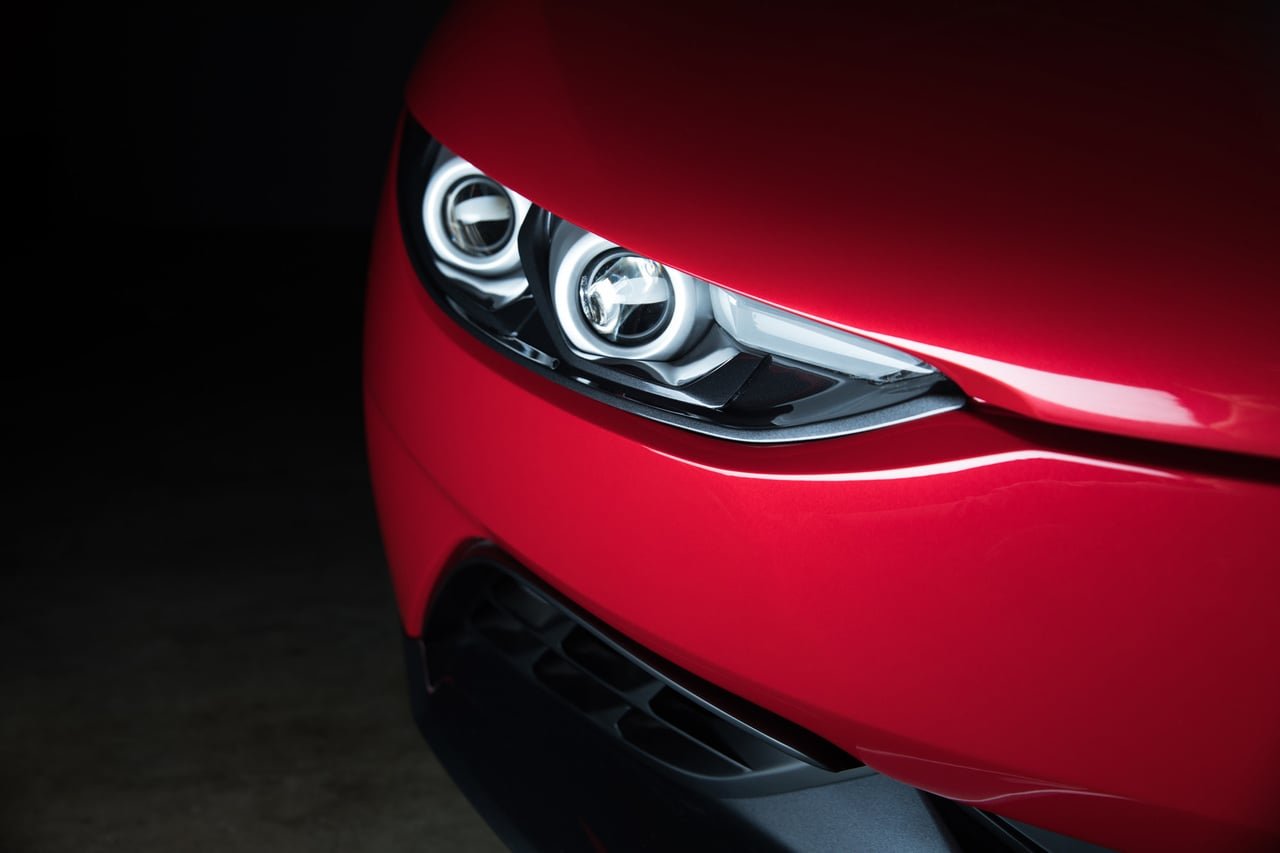 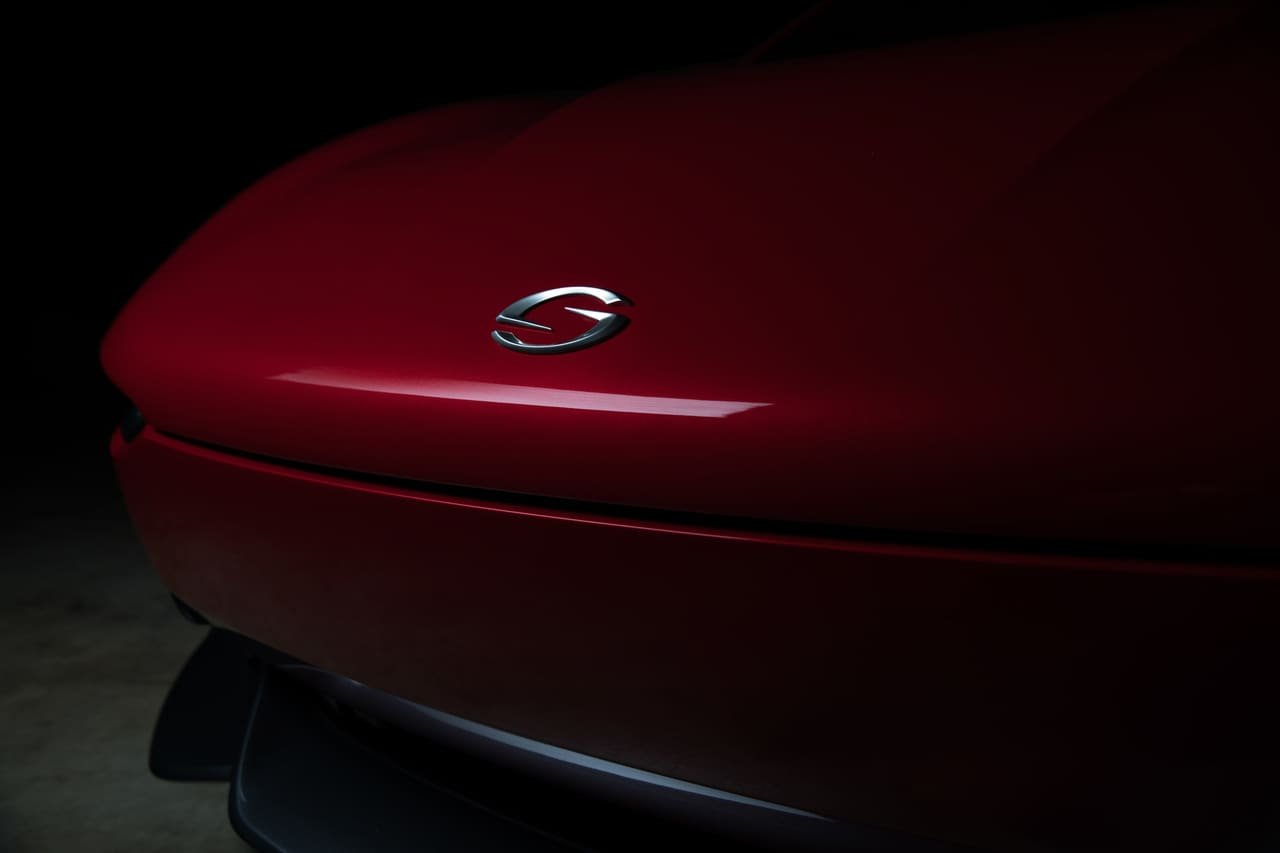 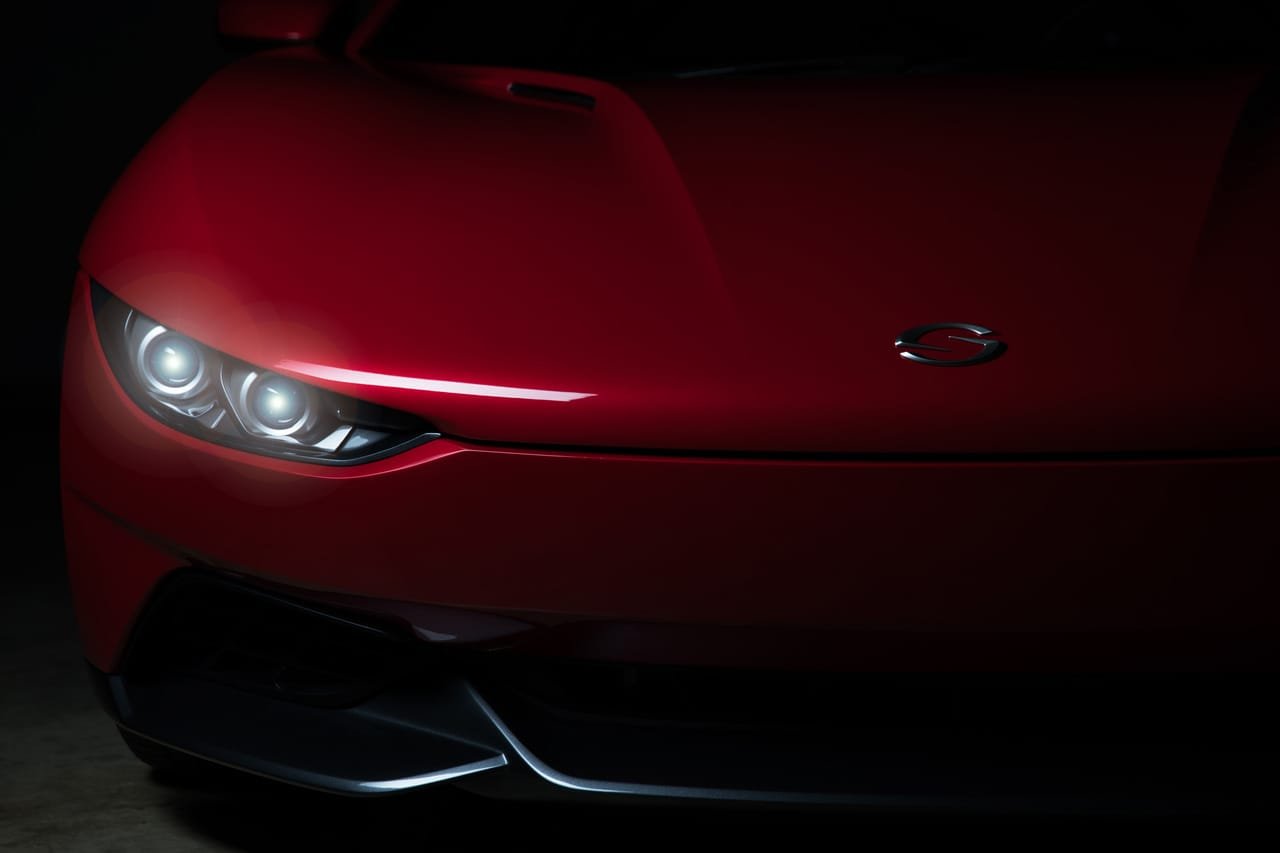 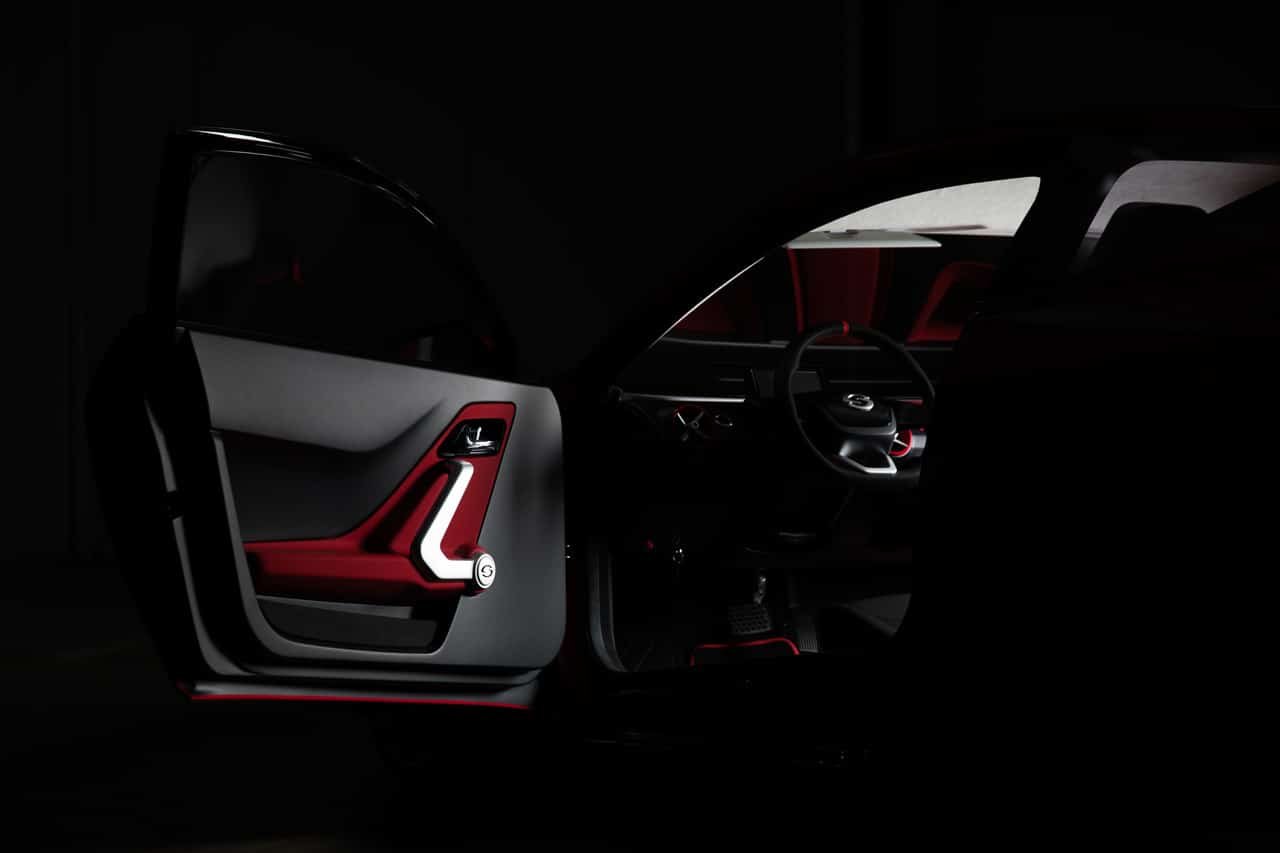 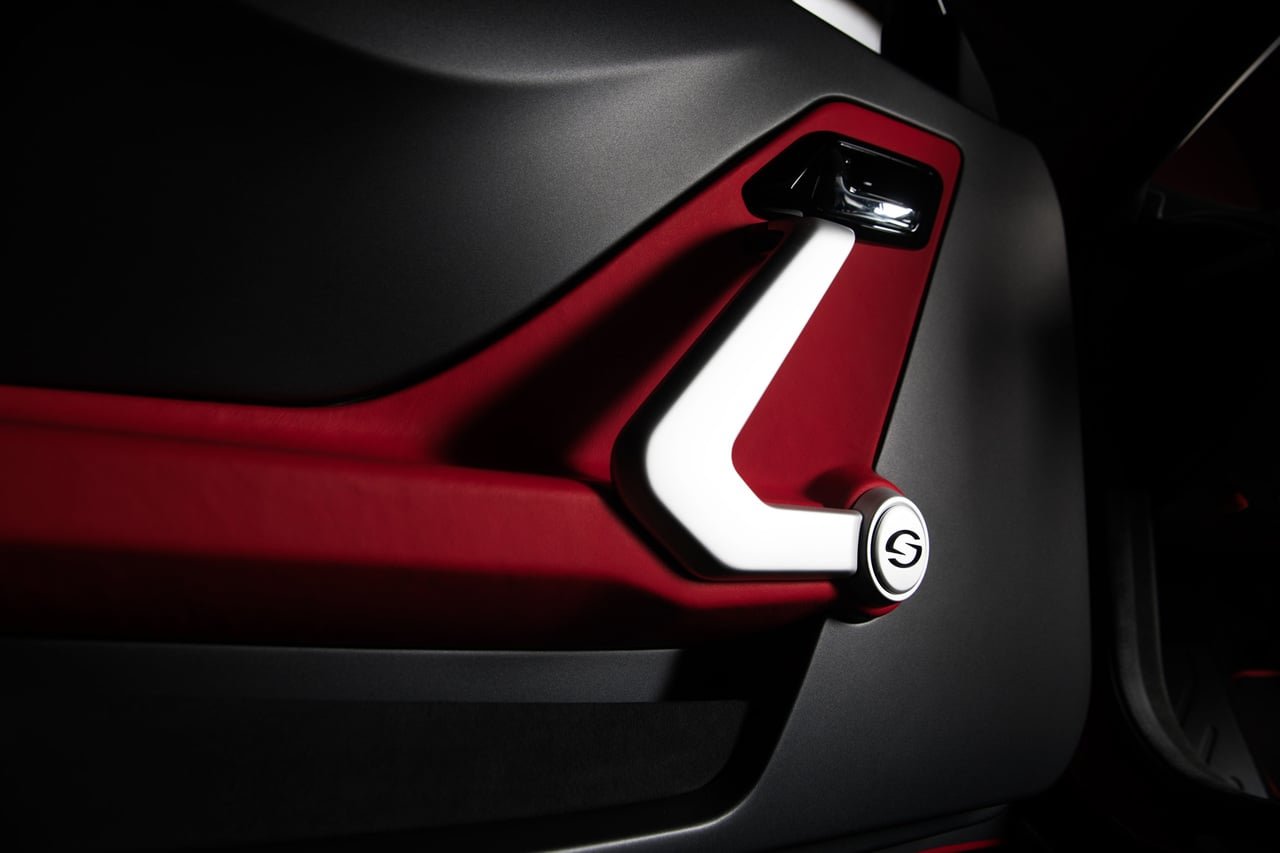 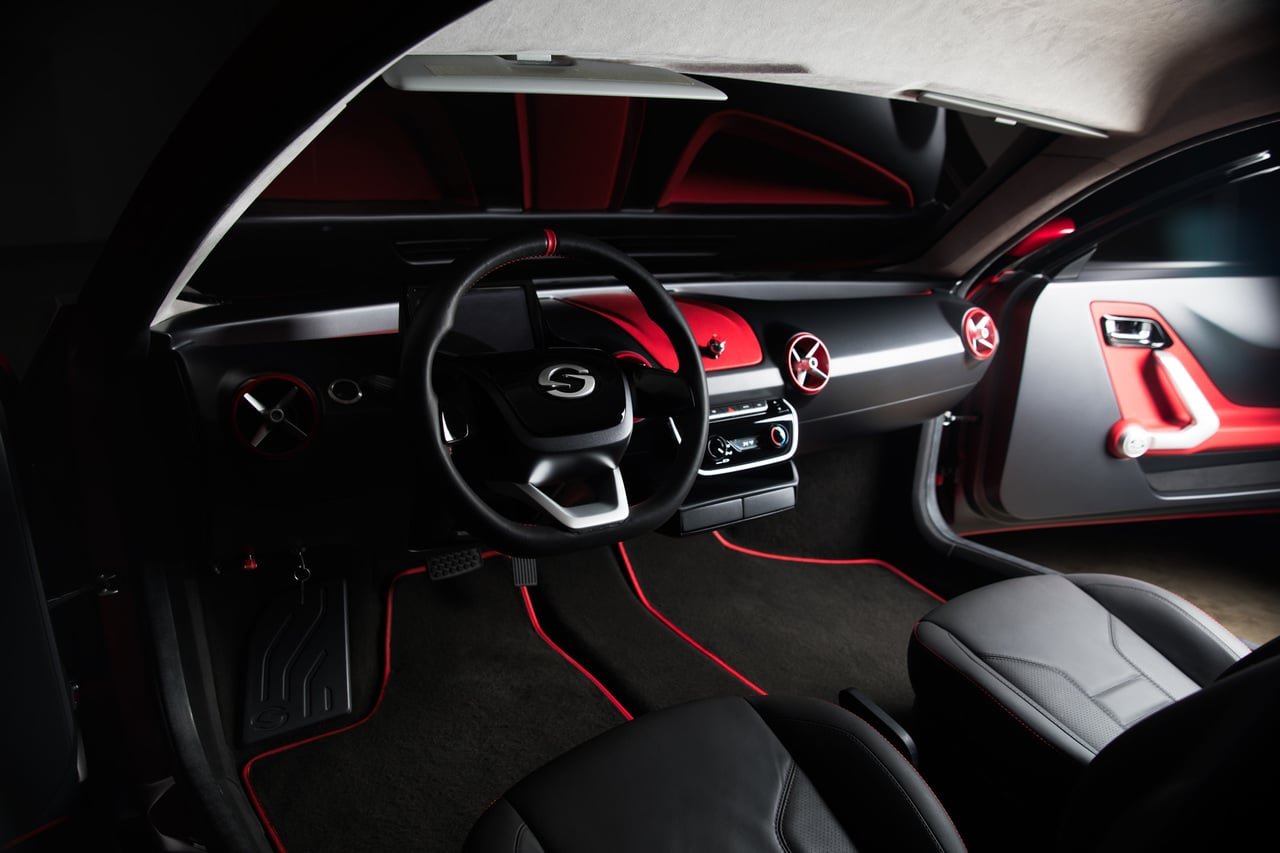 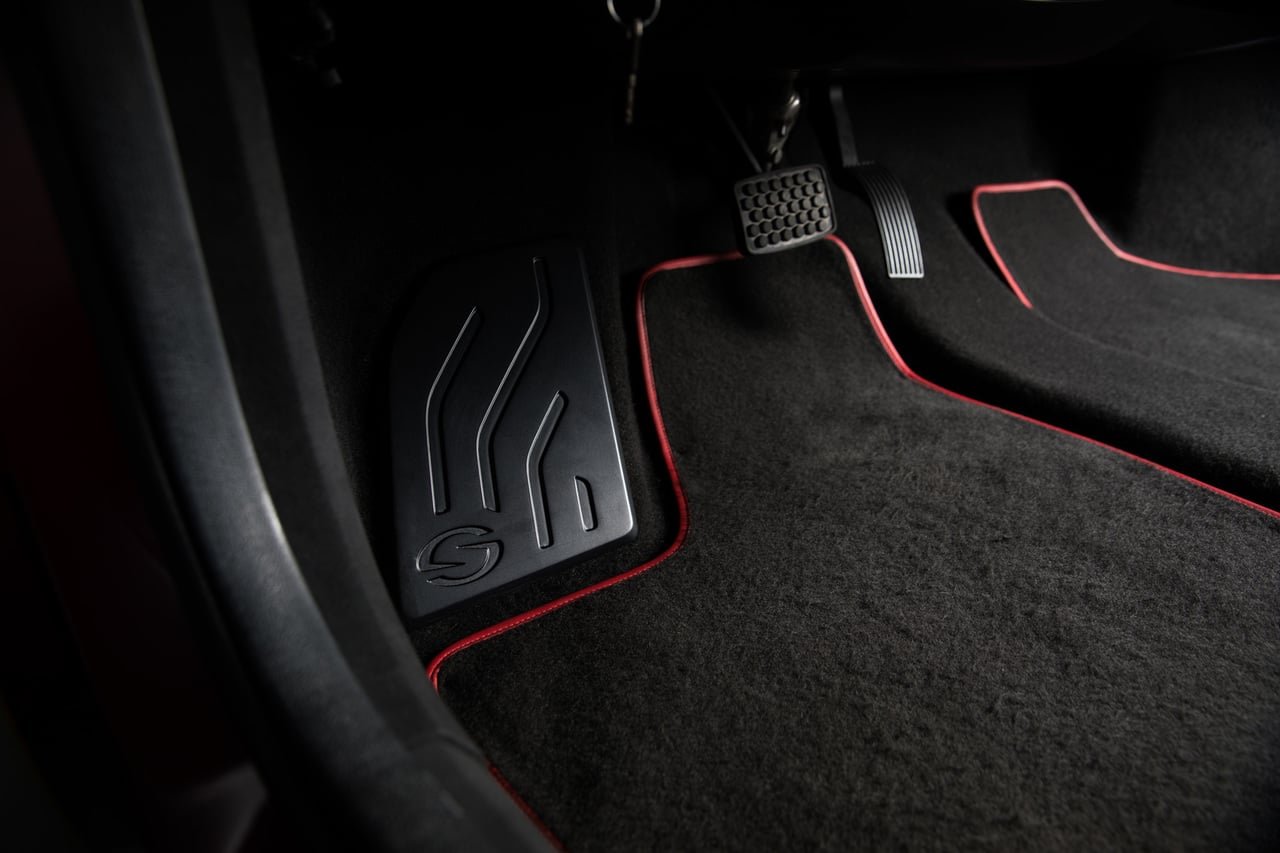 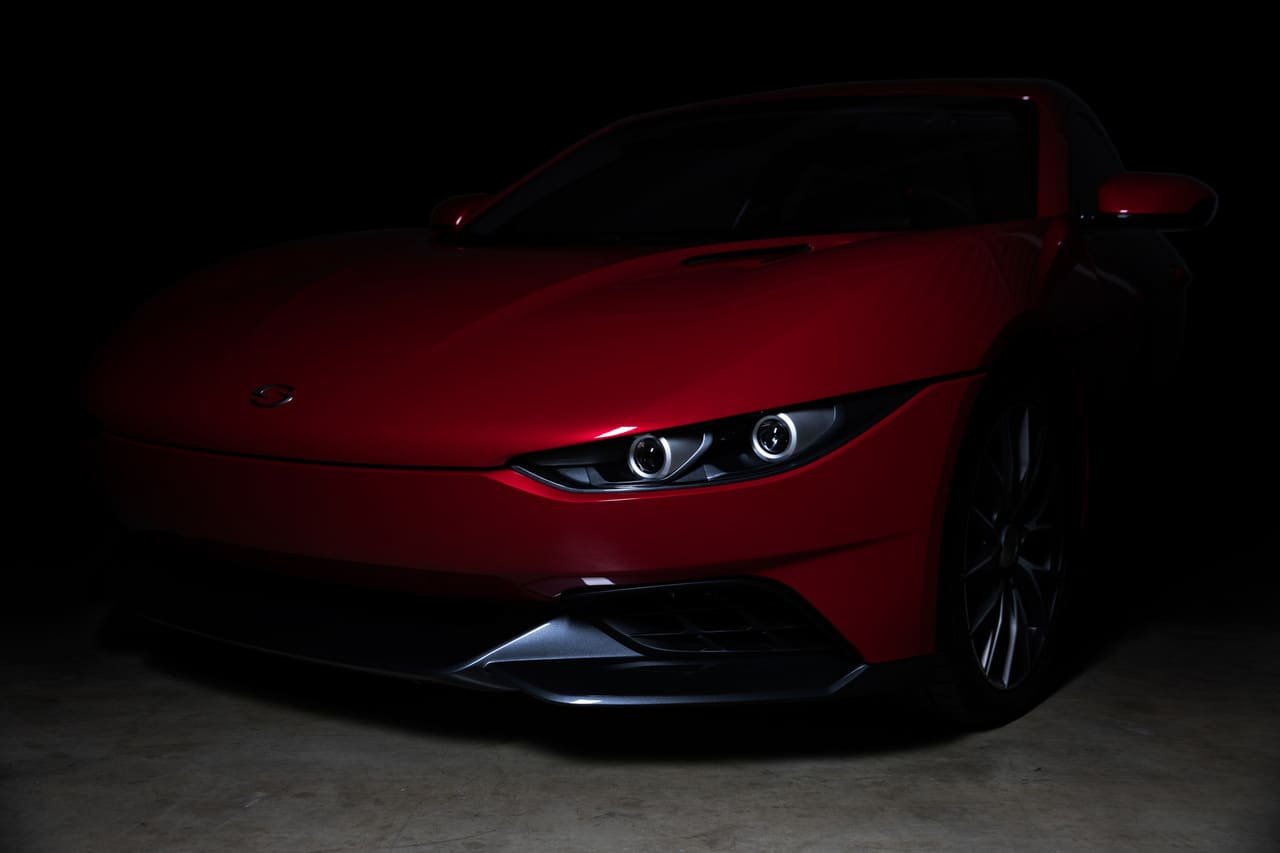