The Slope House Is All About Giving You Views

On the edge of Lake Rapel you’ll find an isolated Chilean reprieve, the off-grid Slope House. It’s an airy, open three-level abode with huge picture windows and an elementary structure of steel and concrete.

The “skeleton” feel of the Slope House may seem to you a little bit of a pushover in terms of minimalism. But in this particular context, it works. The Slope House was designed with the outside in mind; it was always meant to be a different kind of space. One that offered the maximum amount of vantage points to view the panoramic outdoors.

Wood and glass make up the “skin” of the home, a classy understated choice that doesn’t divert your attention from the surrounding environs. The name itself should be pretty self-explanatory once you see where the house rests — on a literal slope. As a result, this placement demanded small and precise terraced levels. The designers also sought to avoid large earthworks. Moreover, they wanted on three compact levels to decrease the occupation and erosion of the land. The result? A good, steady height with spectacular views.

The idea behind the Slope House is simple. The designers wanted to integrate the architectural volume into the natural environment, as if to seem the house sprouted from the underground. They wanted to achieve a harmonious dialogue between the artificial and the natural. Which explains the walkways intersecting trees along its path, connecting various levels of the building.

A masterclass in synergistic design, the Slope House managed to bring together architecture and man-made marvels for a holistic presentation unlike any other. You can see more of it below. 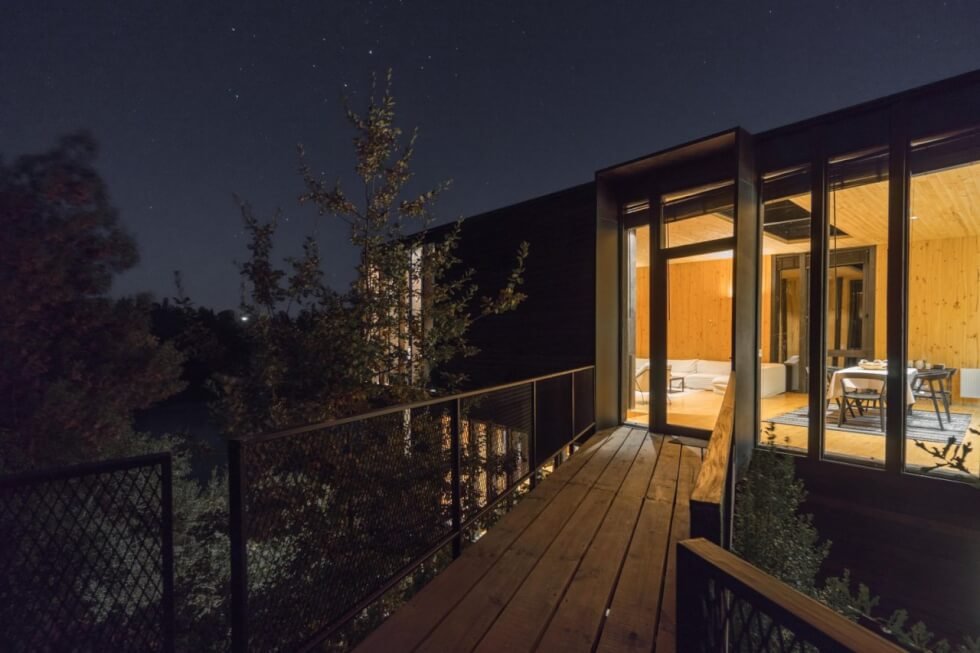 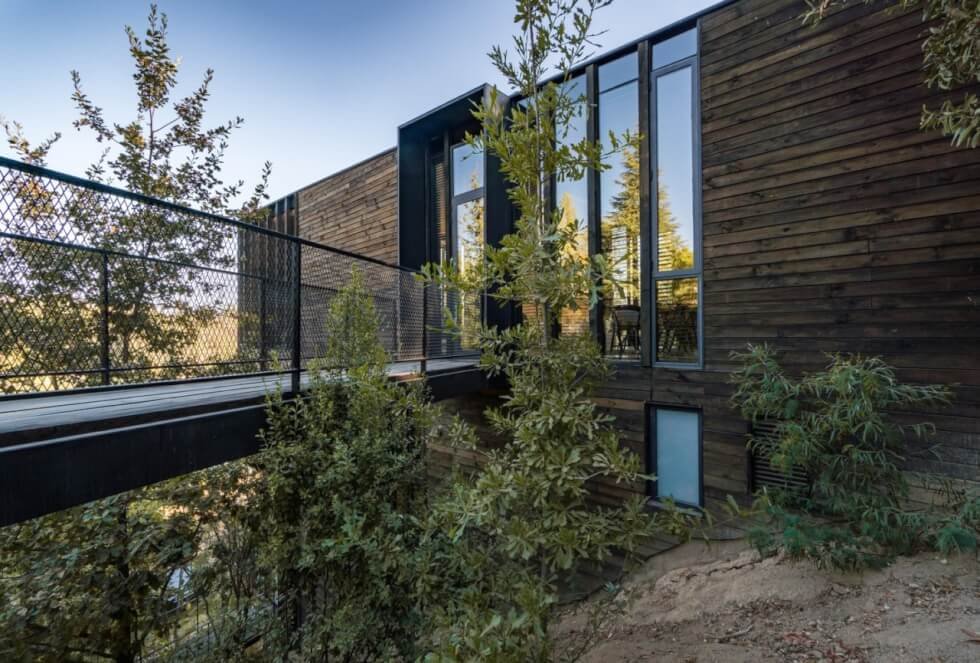 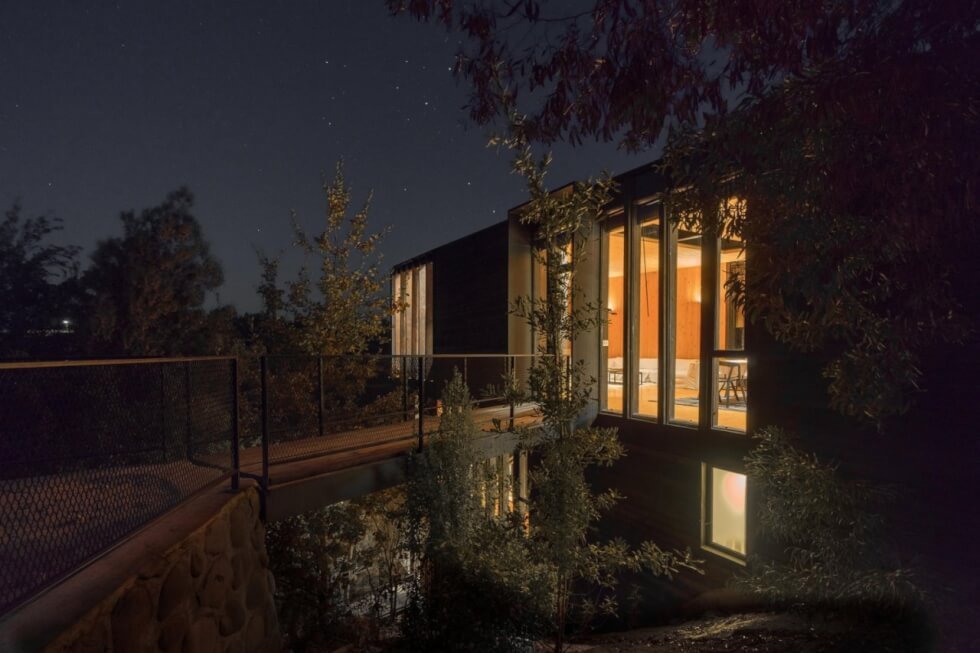 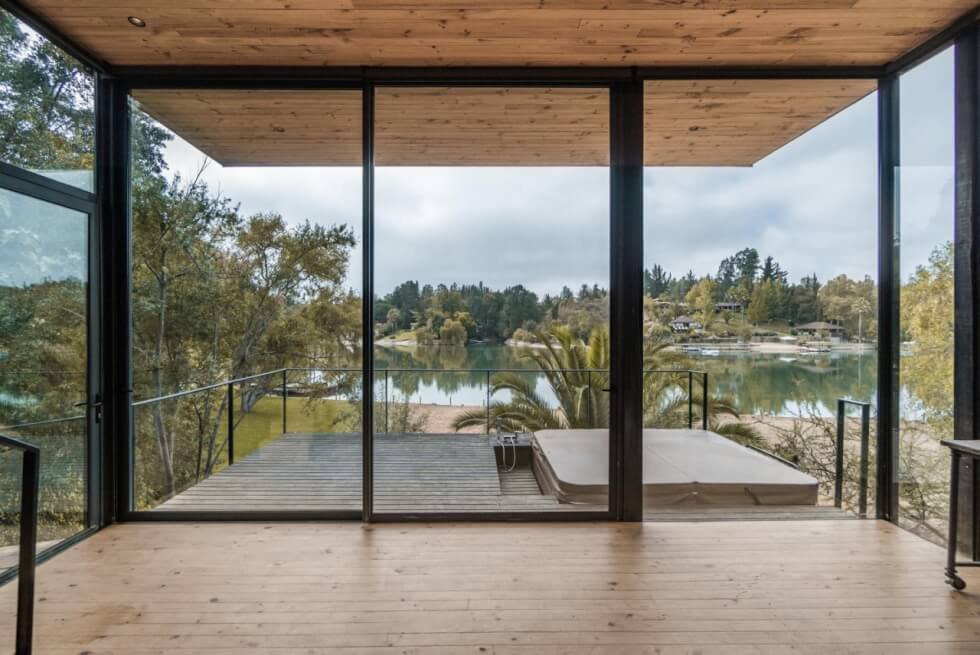 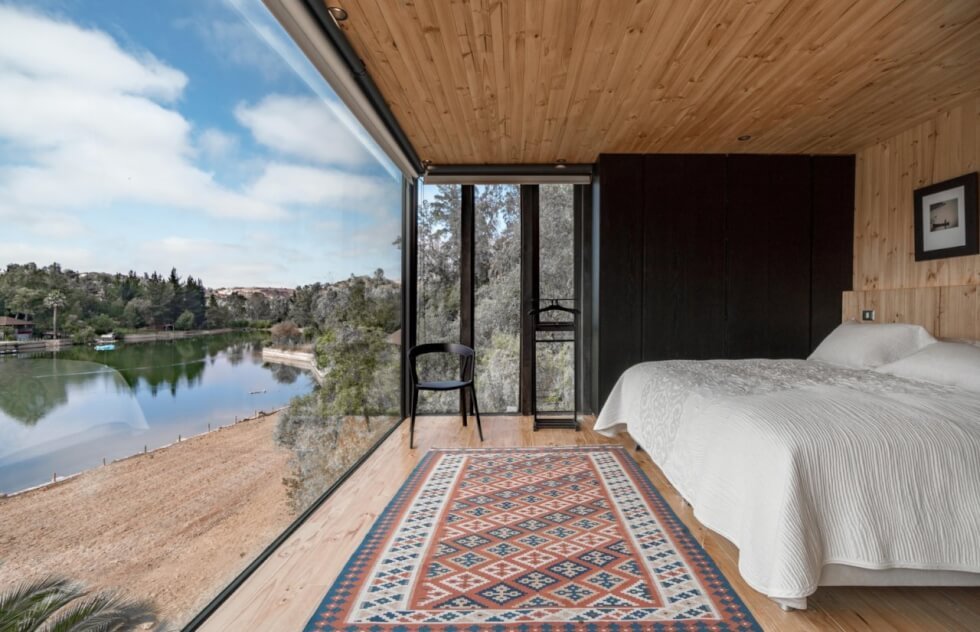 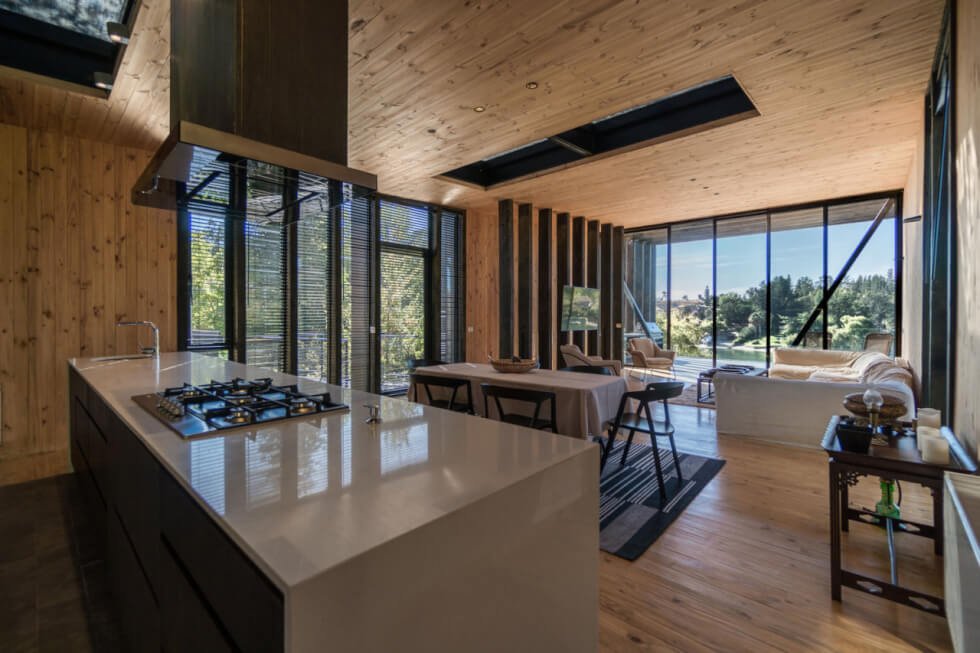 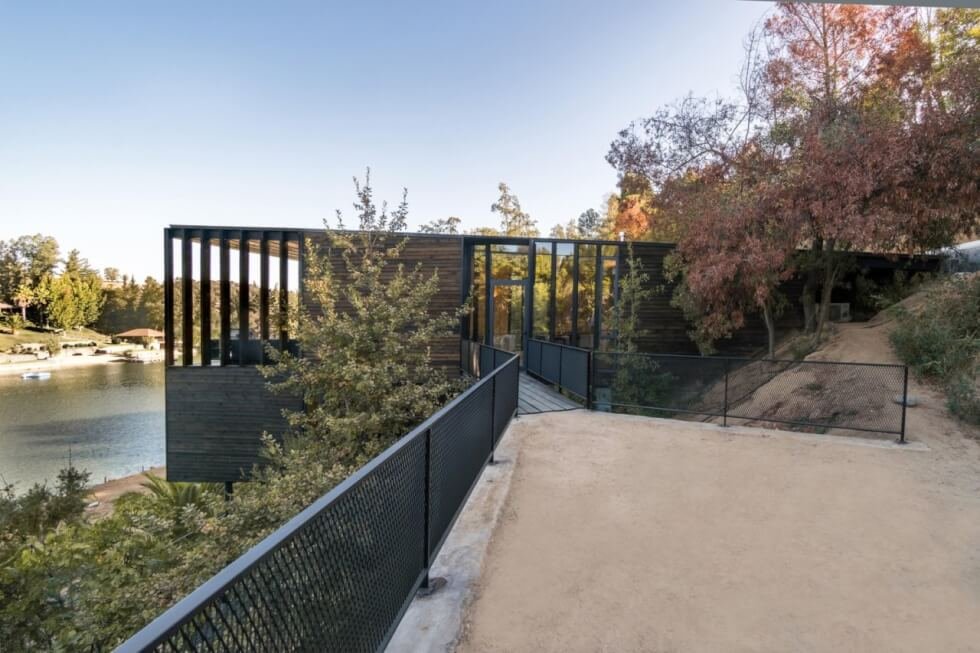 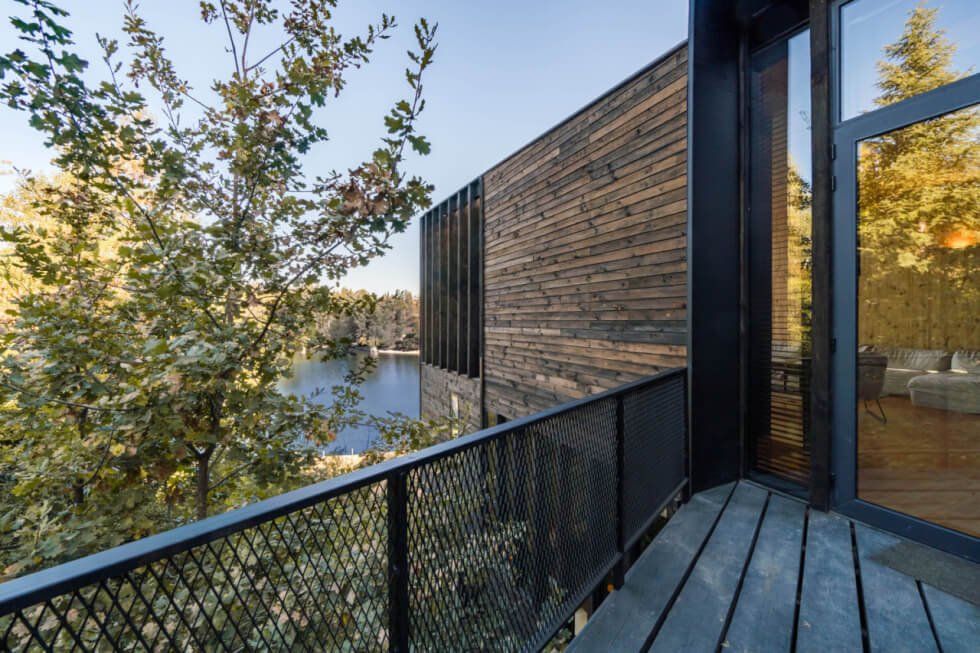 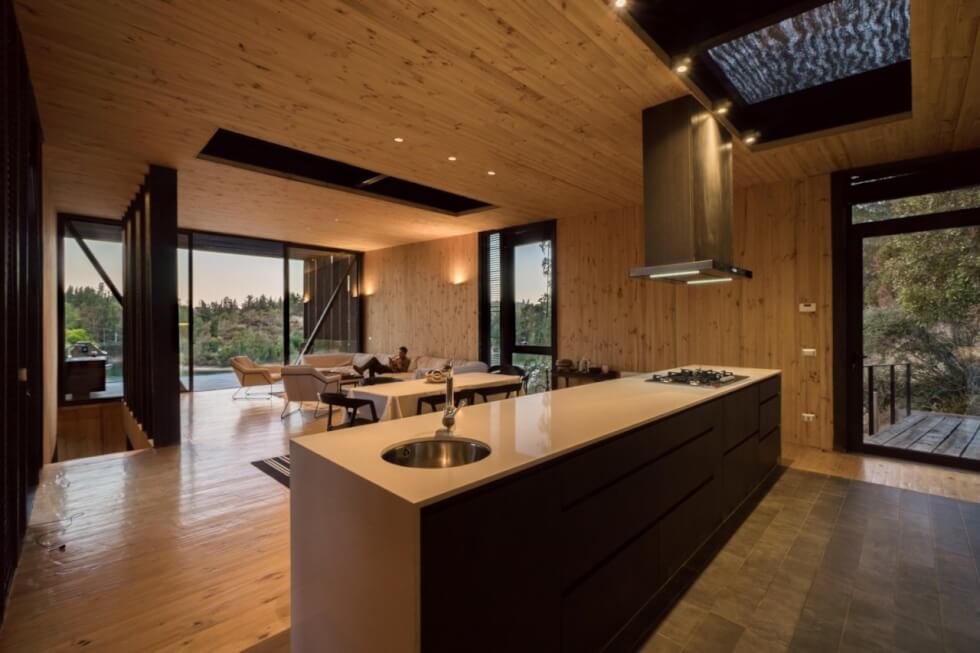