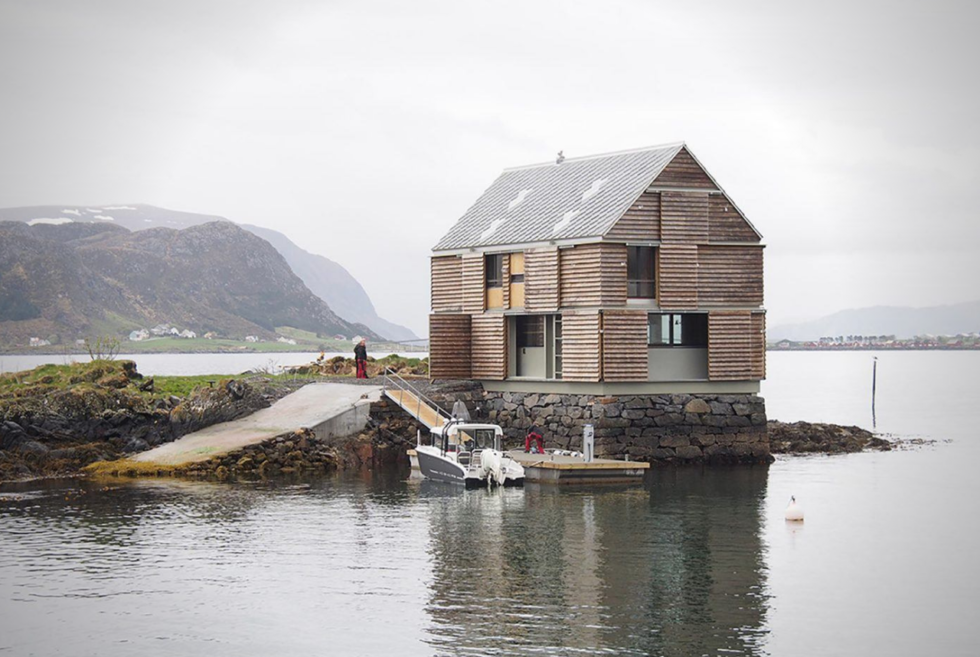 The Straume Weekend House Literally Came After The Storm

A storm brews. It lets out, causing havoc in its wake, leaving ruin after its trail. But from brokenness comes a chance to rebuild. Or make something even better. That’s exactly the origin story of the Straume Weekend House.

Here, you have a structure built after a storm washed away a deserted warehouse. The timber-clad home sits on a rocky outcropping on the coast of Norway’s Remøya. The new house shares the same footprint as the original. Built completely off-site, it boasts seven steel frames and looks like a futuristic but still quaint barnhouse.

When empty, the building takes on an almost monolithic aesthetic, with the wooden shutters covering the interior. These slide open when the space becomes occupied, unveiling glazed panels and inviting spectacular views of the nearby fjords inside. Indoors, you’ll find plenty of wood set in a mostly minimalist aesthetic. The austerity mixes will with the texture of the wood throughout the space, injecting a sense of homeliness in contrast with the stark plainness of the rest of the elements.

To make something beautiful out of a tragedy involves a great deal of imagination. And also a great deal of optimism. The storm that hit the old warehouse was tragic, but without it, the designers couldn’t have sewn beauty out of ruin. The best kind of architecture finds purpose, meaning, and wonder despite the circumstances. The Straume Weekend House stands as a refined example of that, gleaming as a beacon of hope after a terrible natural happenstance. 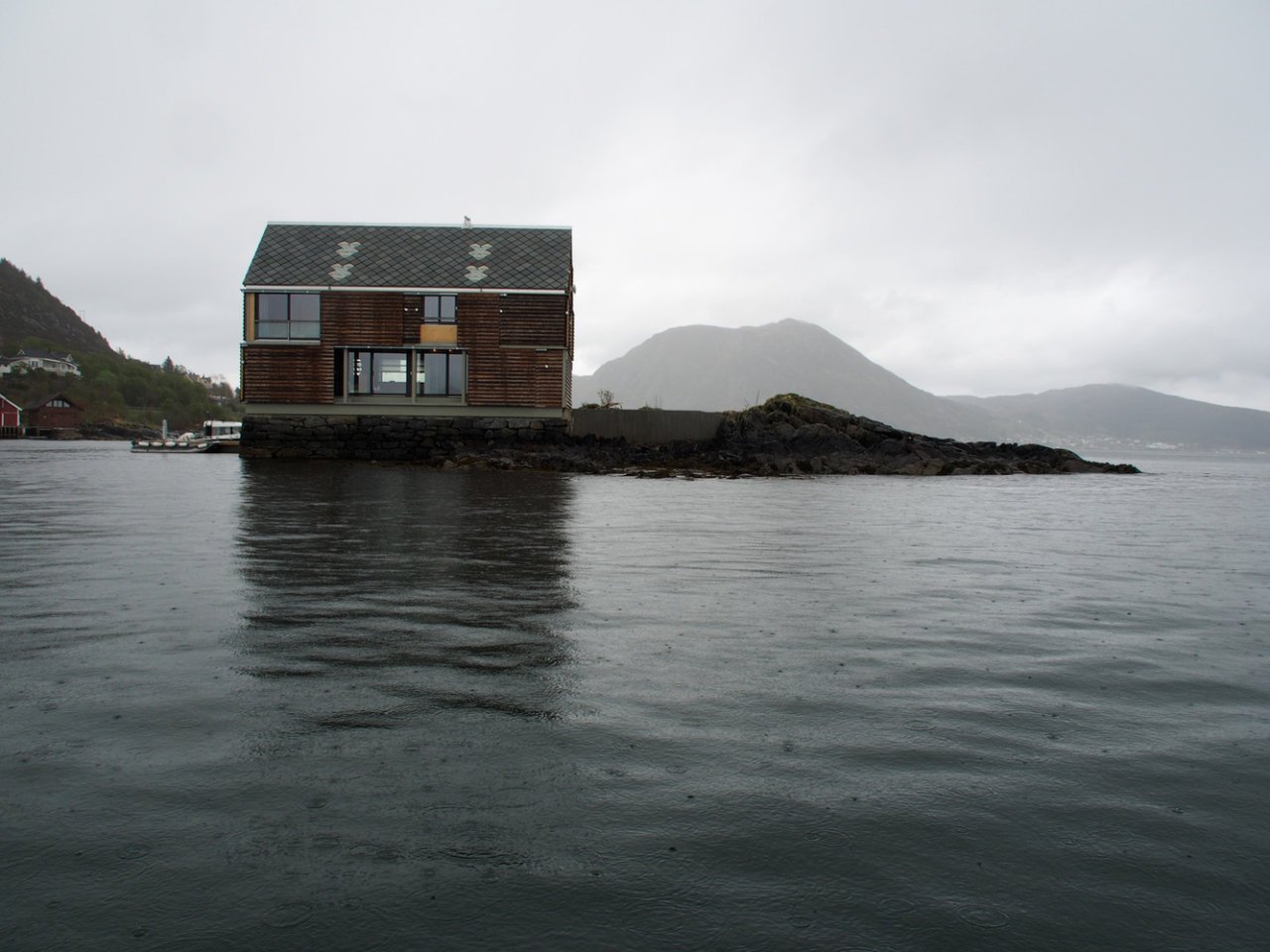 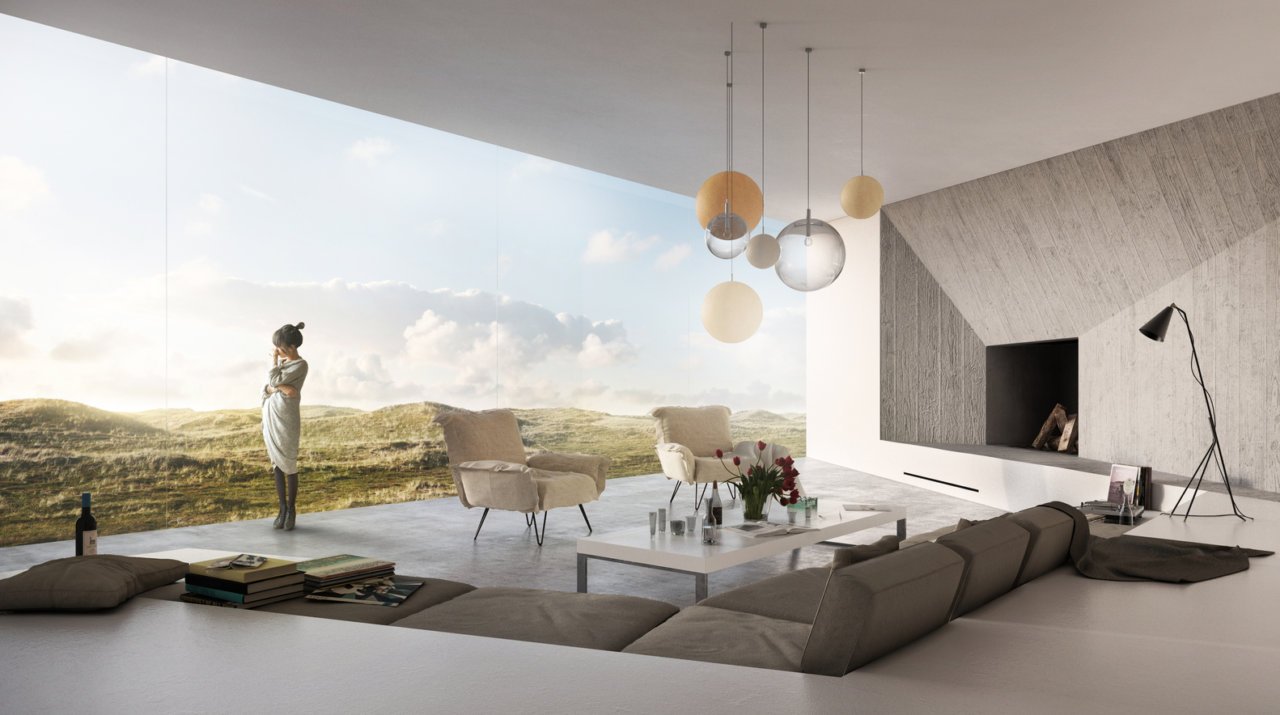 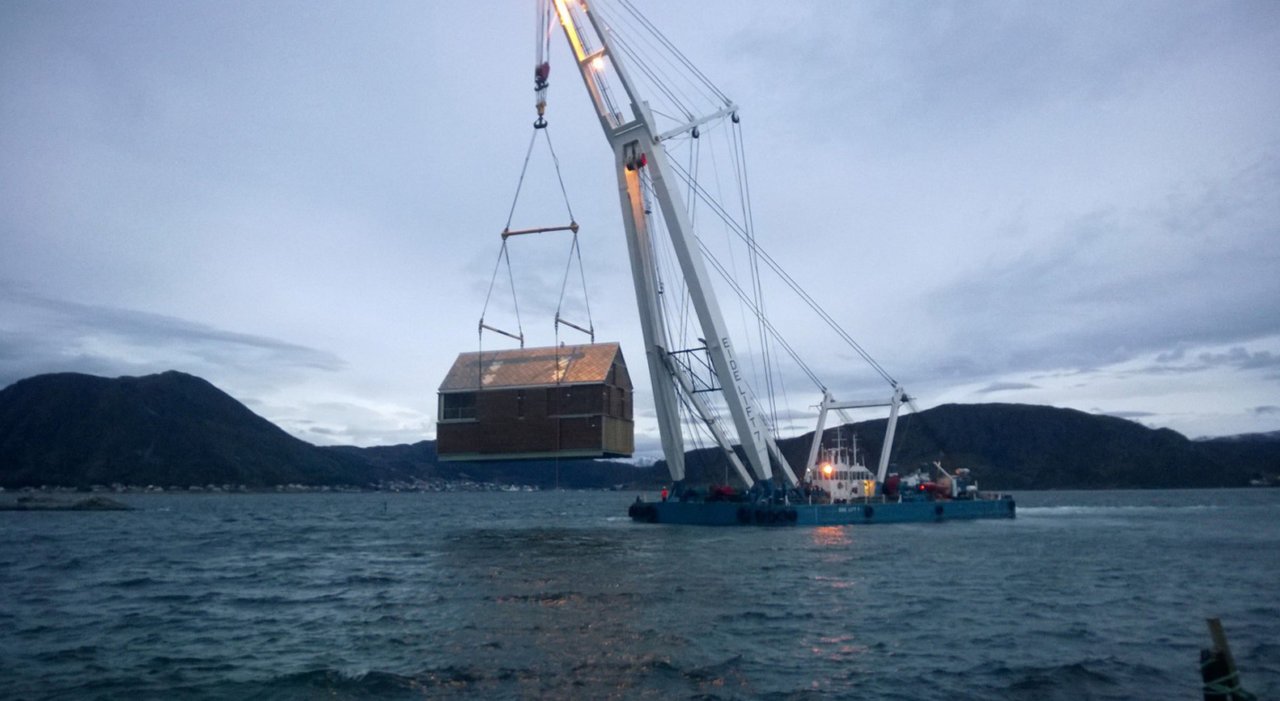 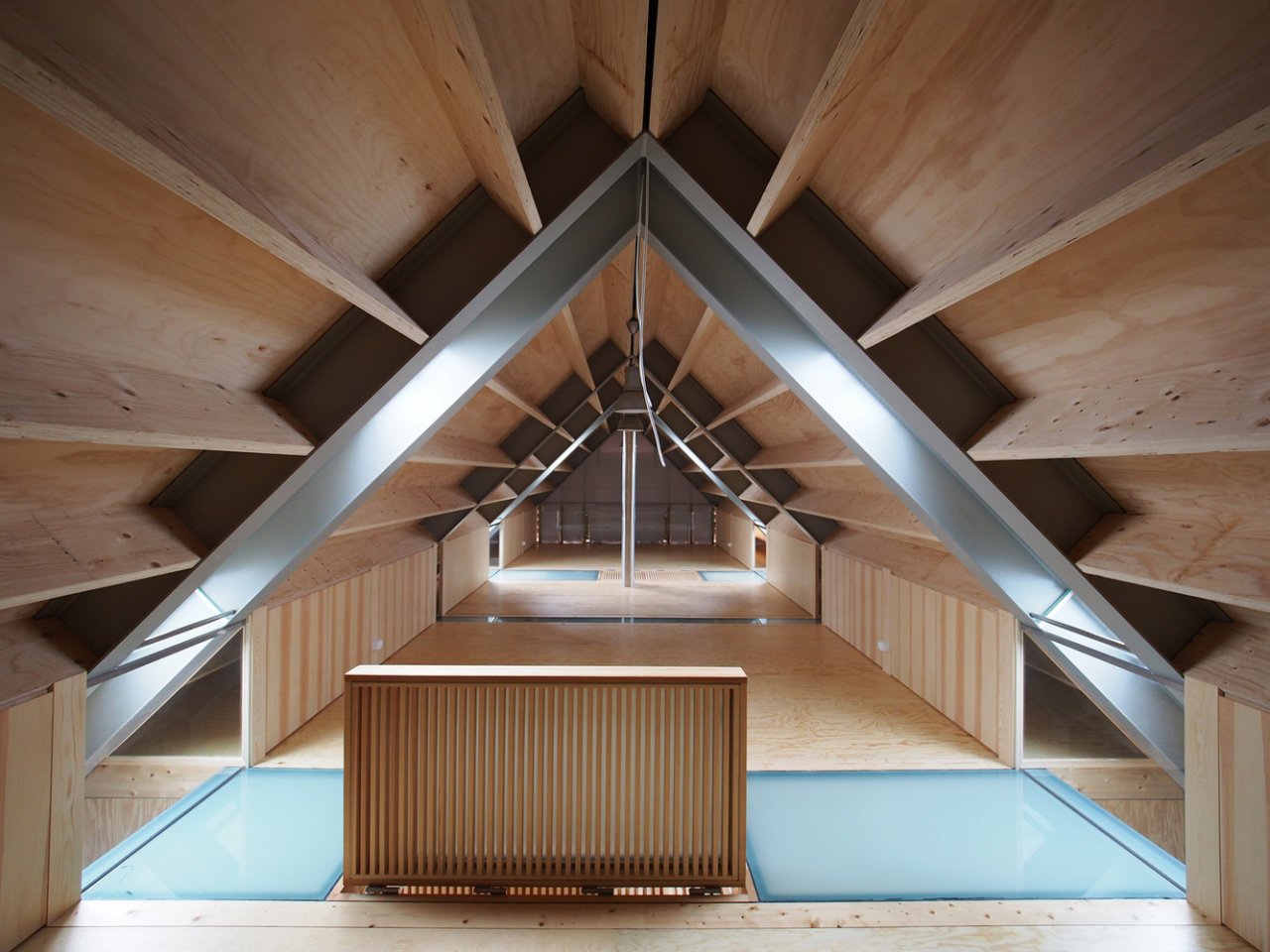 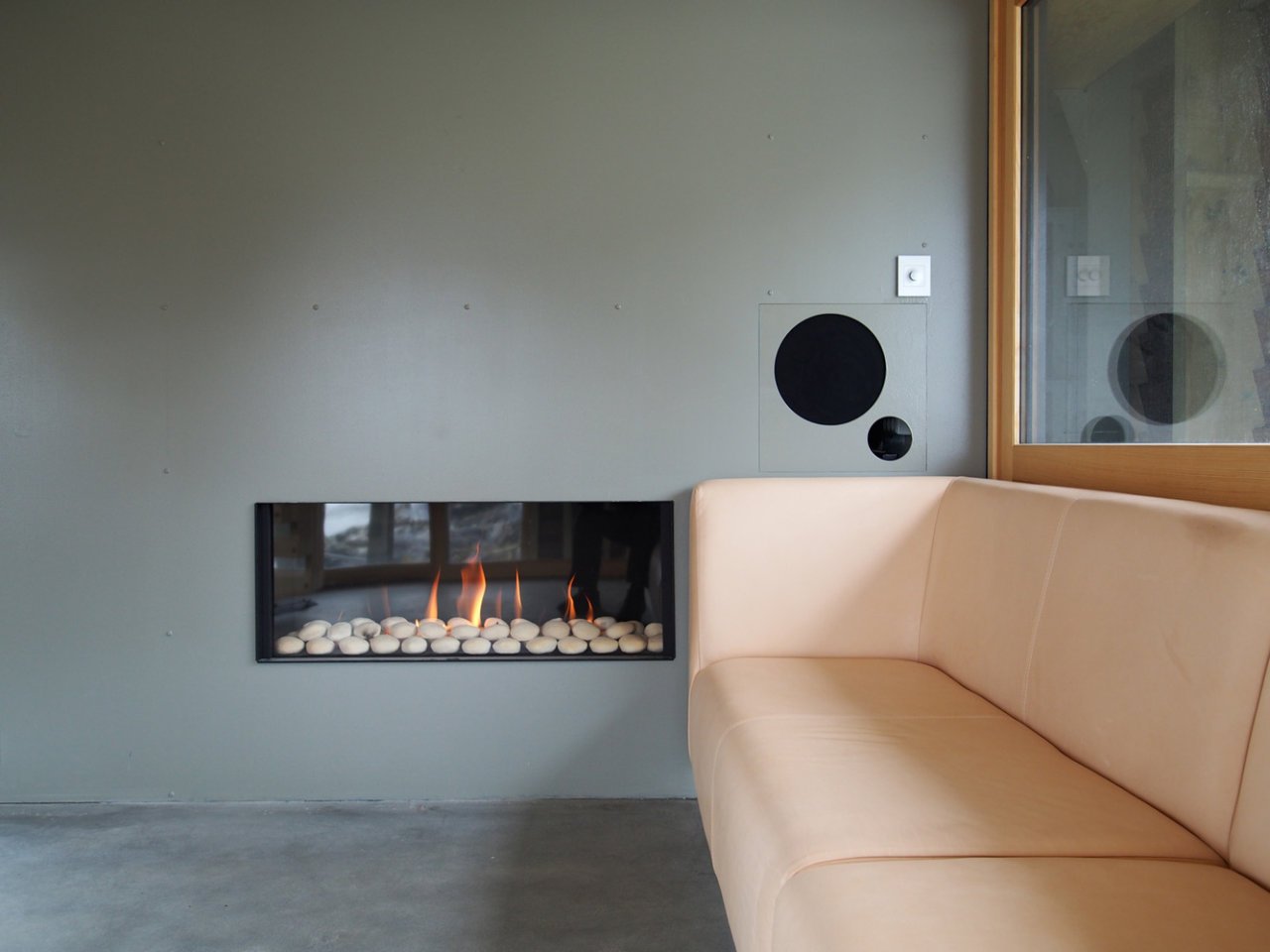 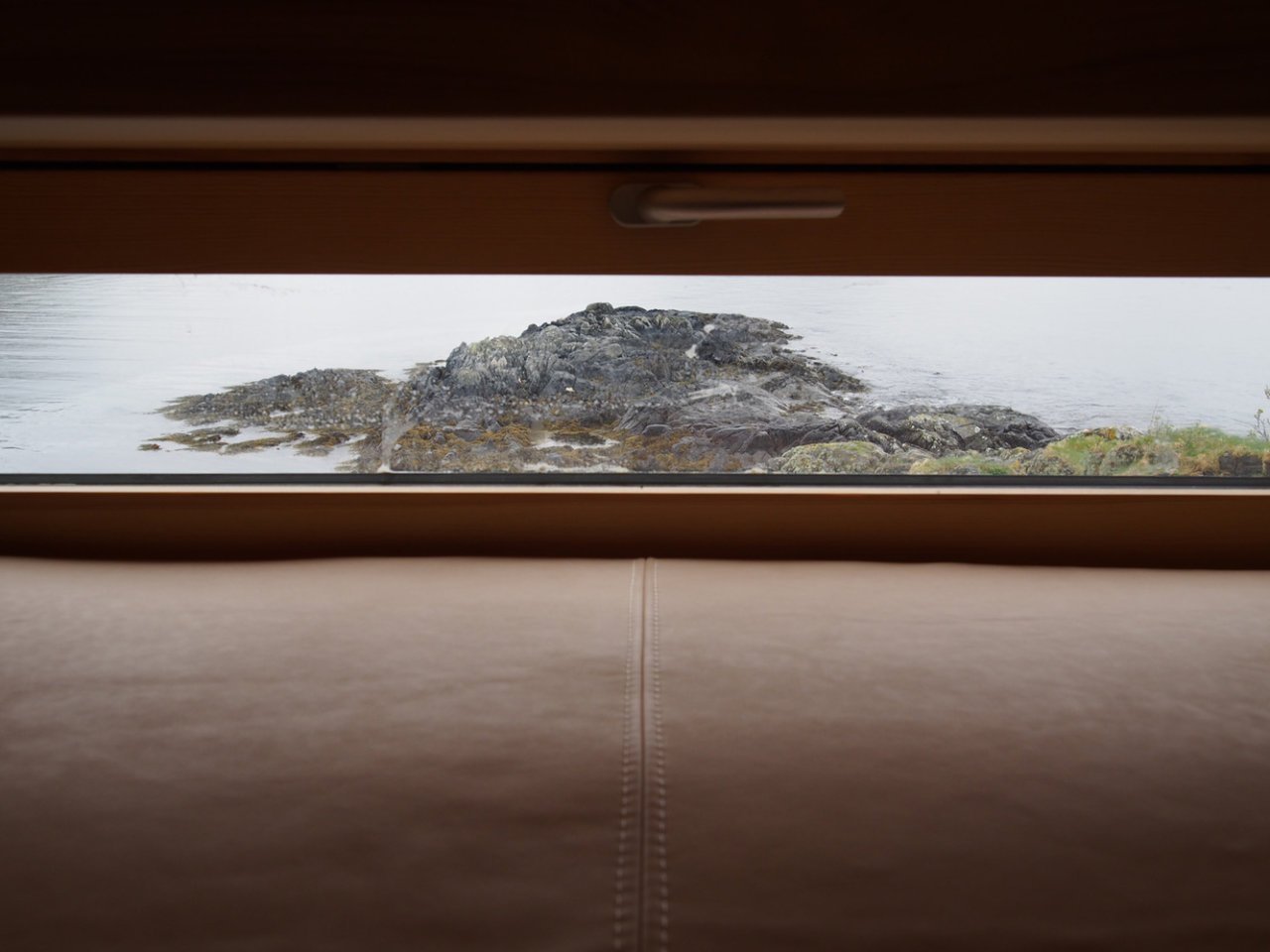 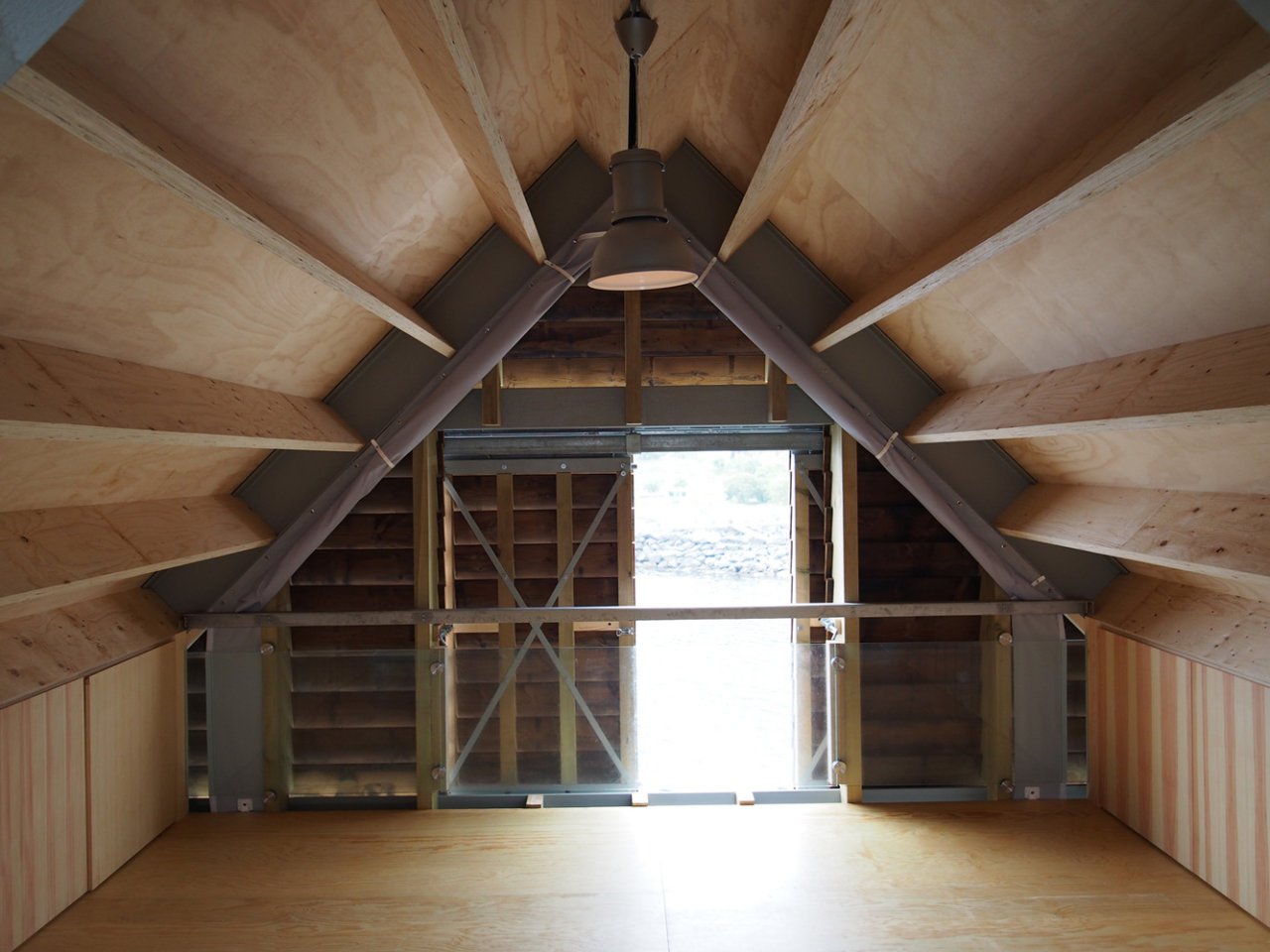 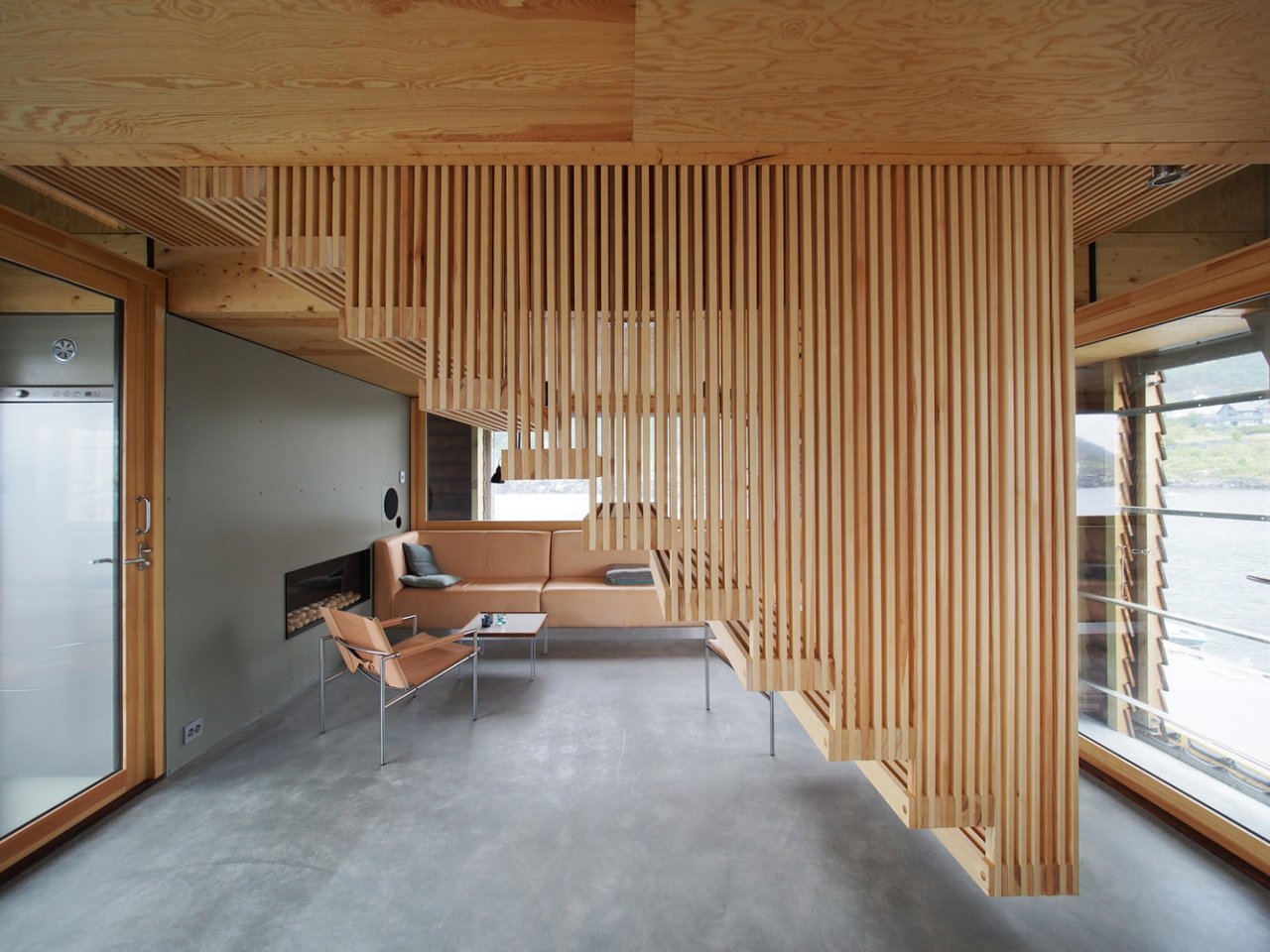 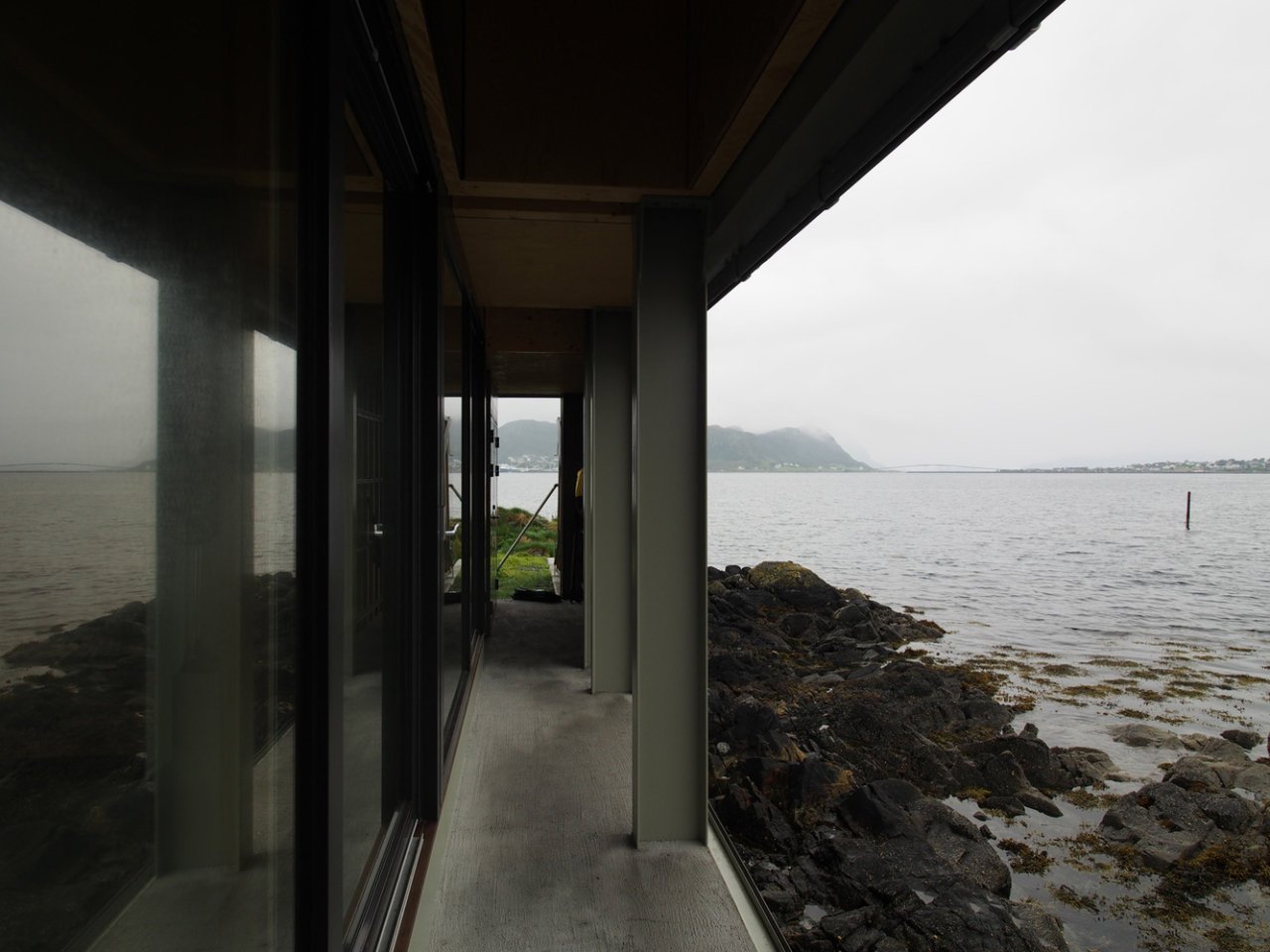 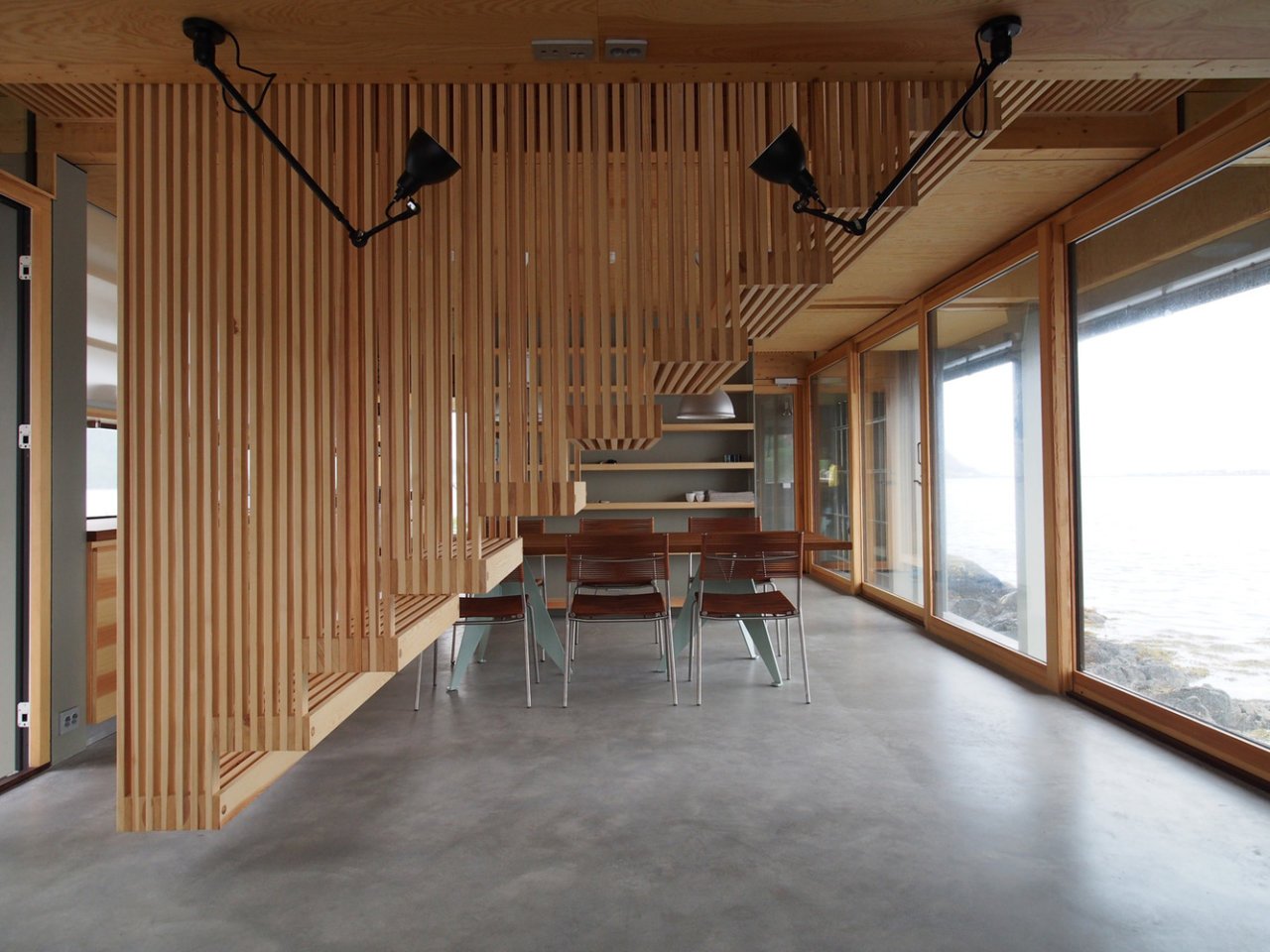 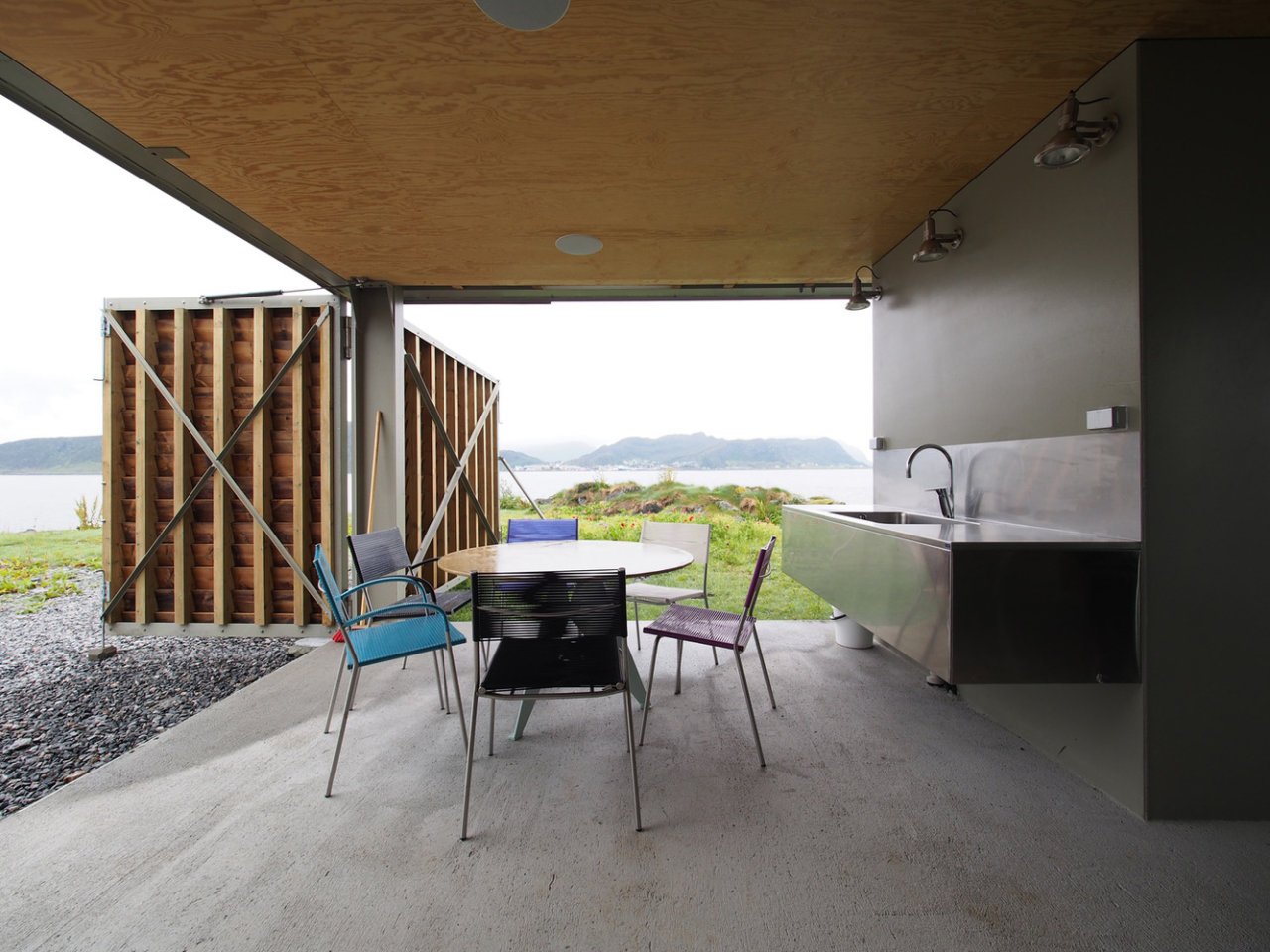 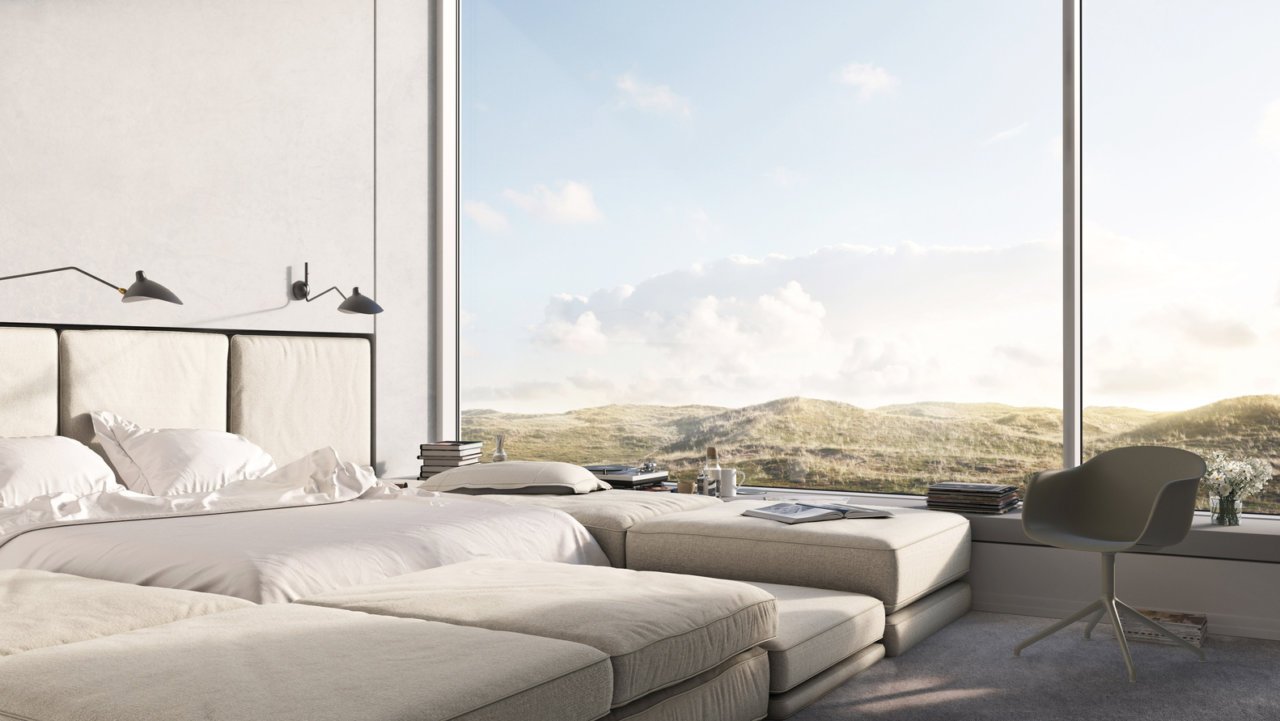 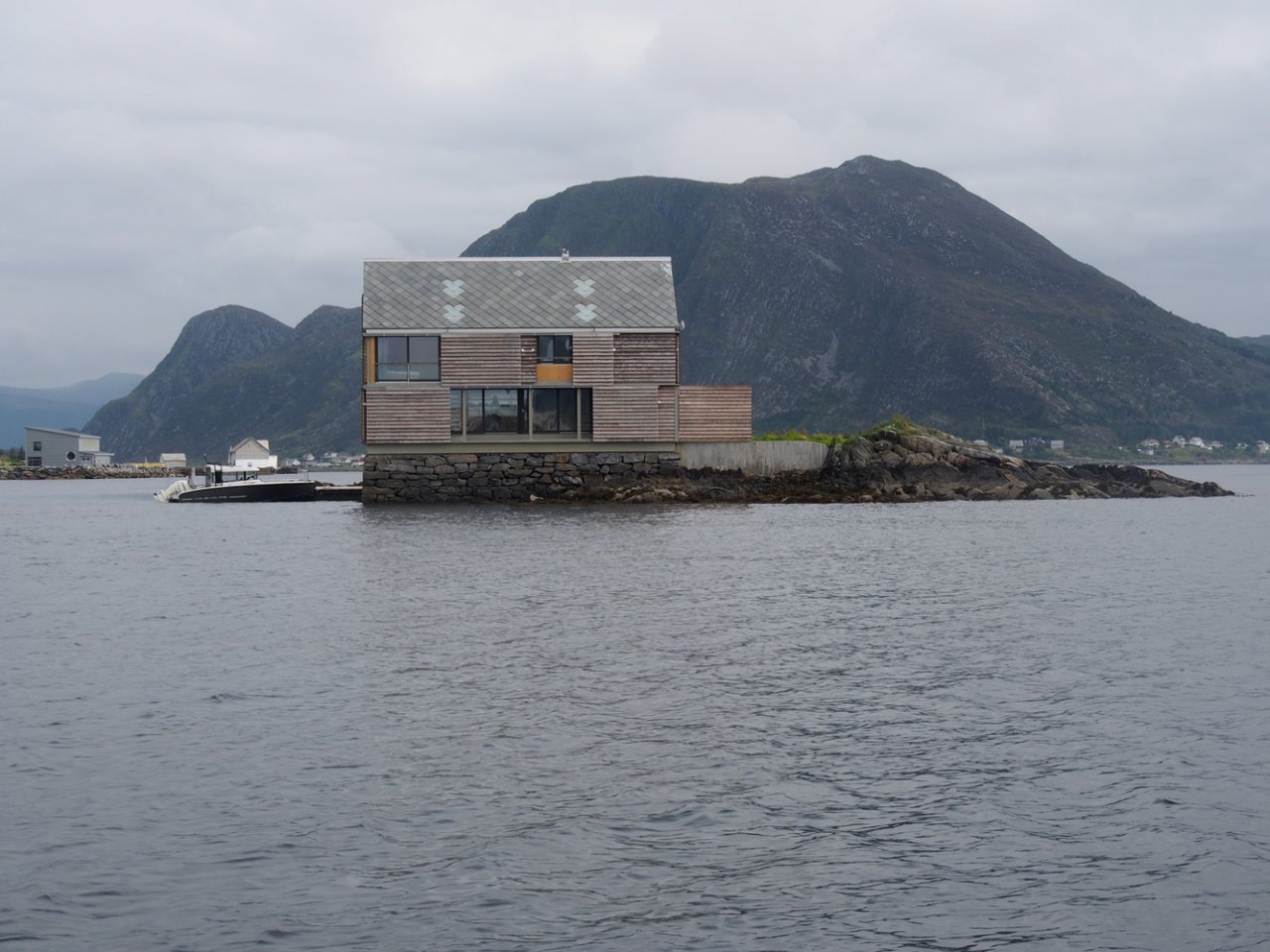 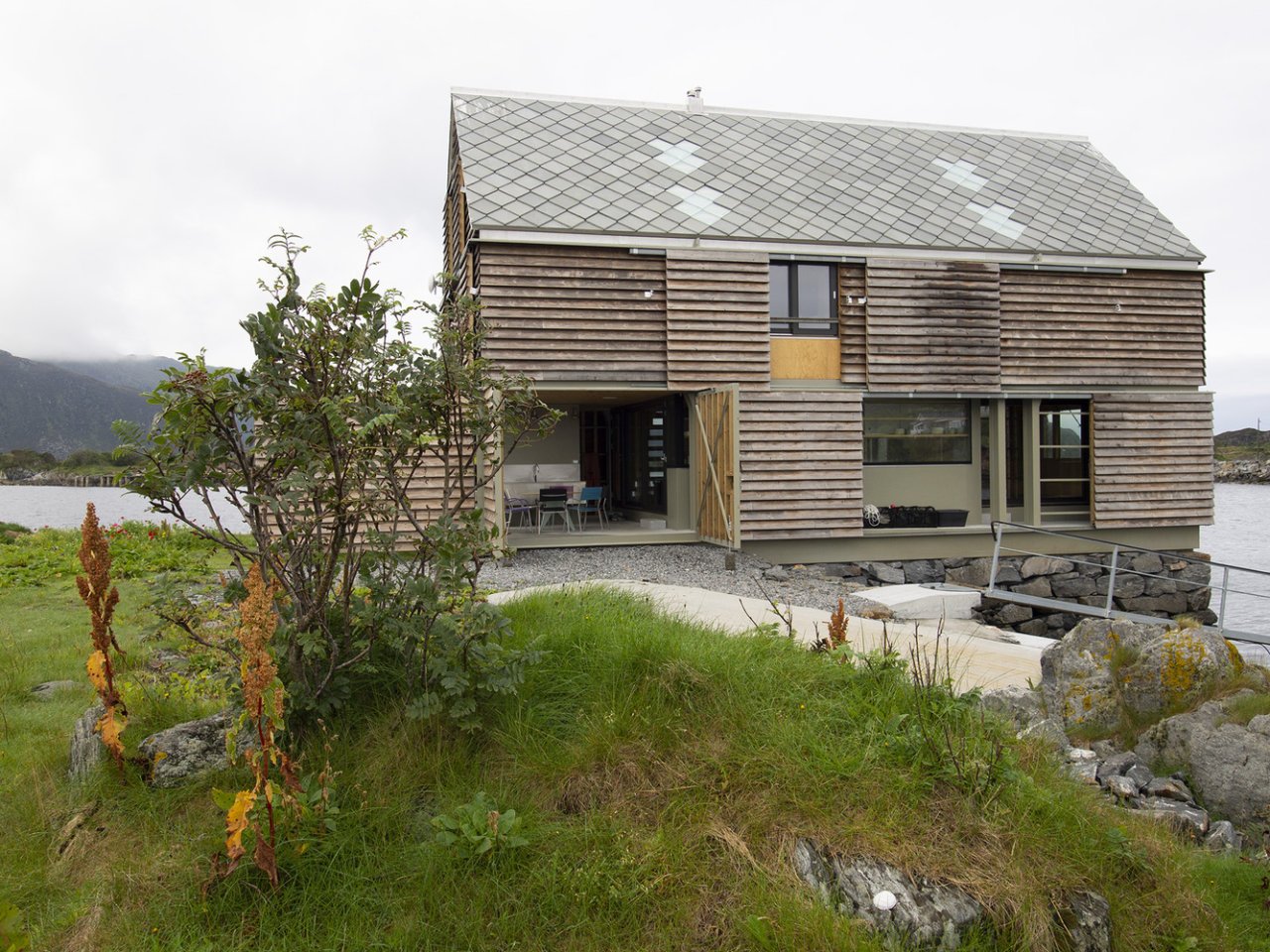 BEEF Architekti incorporates traditional stone wall construction to give the Casa Fly a stunning façade that flows within its spaces.

The Biosphere hotel offers an immersive experience with the local birds and bats in the Swedish Lapland within its aviary architecture.