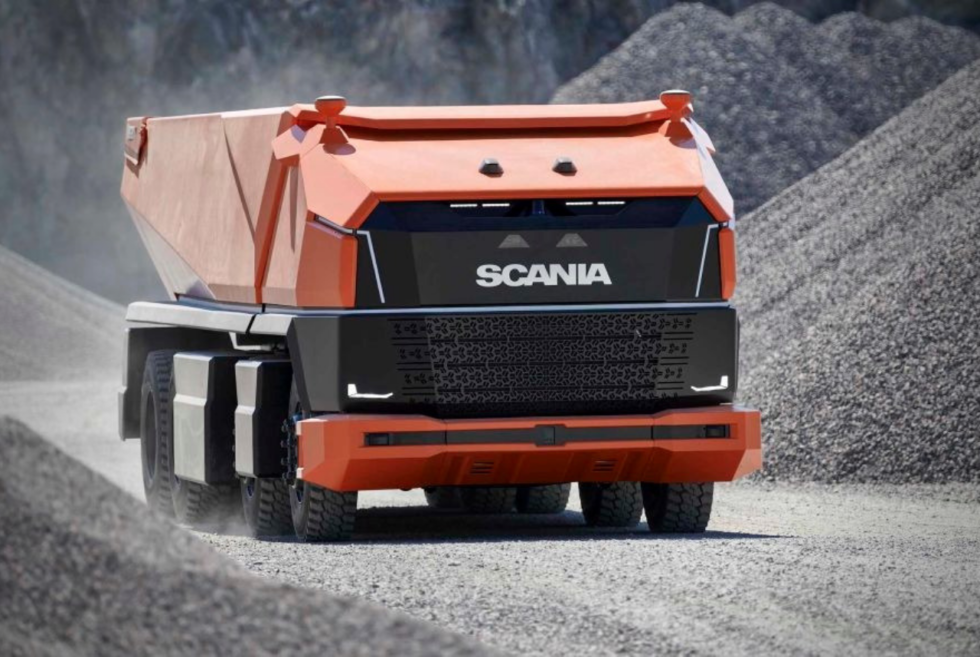 The Scania AXL is the coolest looking dump truck you’ll ever see. And here’s the kicker — it doesn’t even need a driver to run.

The fully autonomous truck doesn’t have a passenger cab at all. With that element eliminated, Swedish outfit Scania rethought the design in a radically different way. The vehicle relies on a blend of old and new technologies to navigate though constructions sites.

Since it’s cab less, the designers took that as an opportunity to come up with bold choices. For example, they made it lower than a standard truck. They also gave it curved LEDs and a cascading grille. You’ll find the cameras, radars, and sensors — on which the vehicle relies for accurate navigation — on the black panel, which also displays the massive Scania emblem.

For any autonomous vehicle, software is king. The Scania AXL concept truck is no exception, of course. As mentioned, it comes decked with a suite of cameras, laser, and radars. Onboard computers piece together information the hardware receives and maps it all out and tells the truck where to go, when there are obstacles, and when to stop. Because a human can’t take over when something goes awry, engineers programmed a high degree of redundancy into the system for safety.

The concept truck’s actual specs remain unknown, though. Scania keeps mum on these finer details. But we do know the Scania AXL relies on an internal combustion engine that burns renewable biofuel. The concept truck in its current form runs on biodiesel, but you can swap out the engine with one that burns another type of fuel like biogas. Yes, this thing’s modular.

Learn more when you hit the link below. 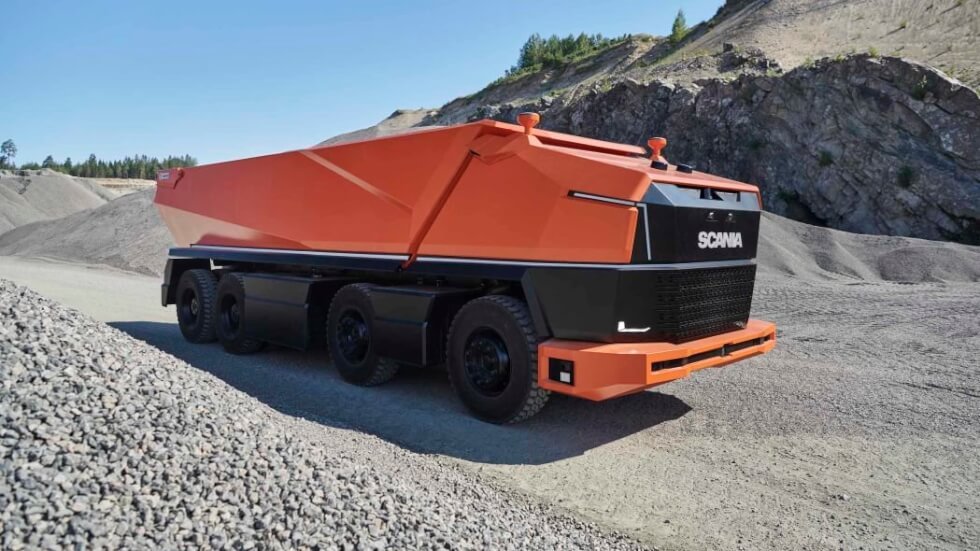 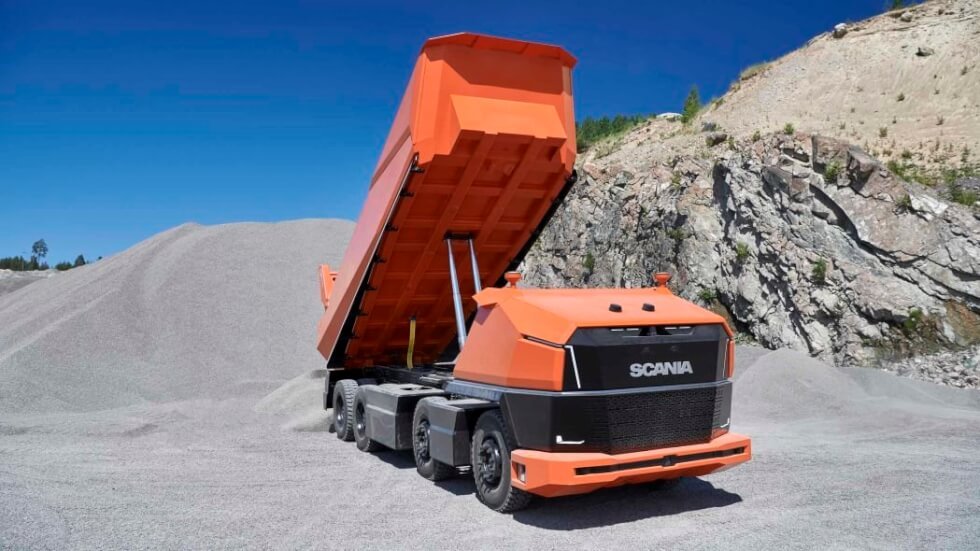 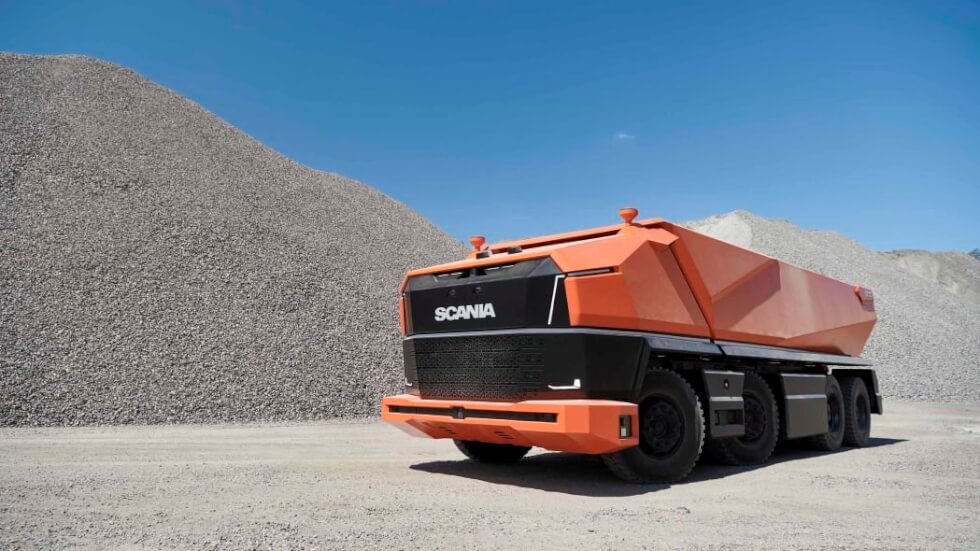 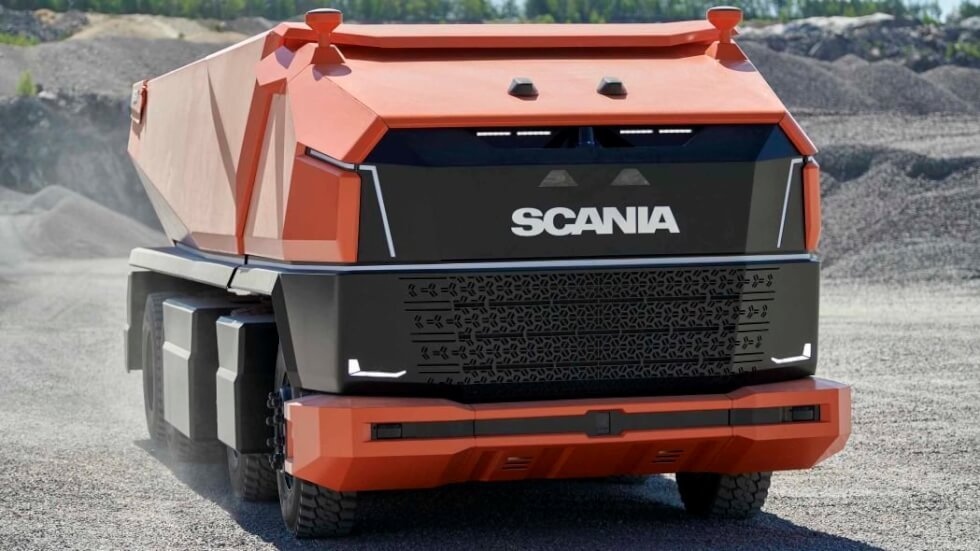 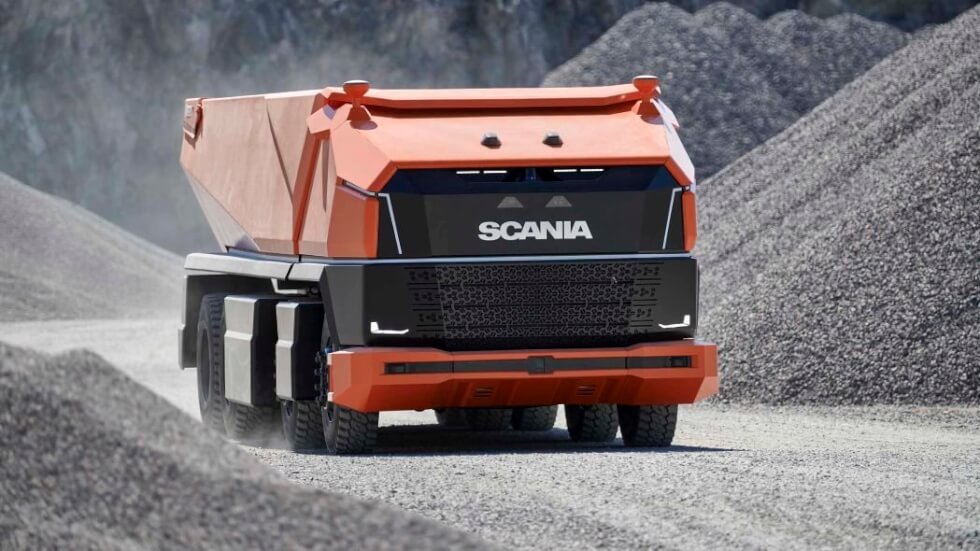 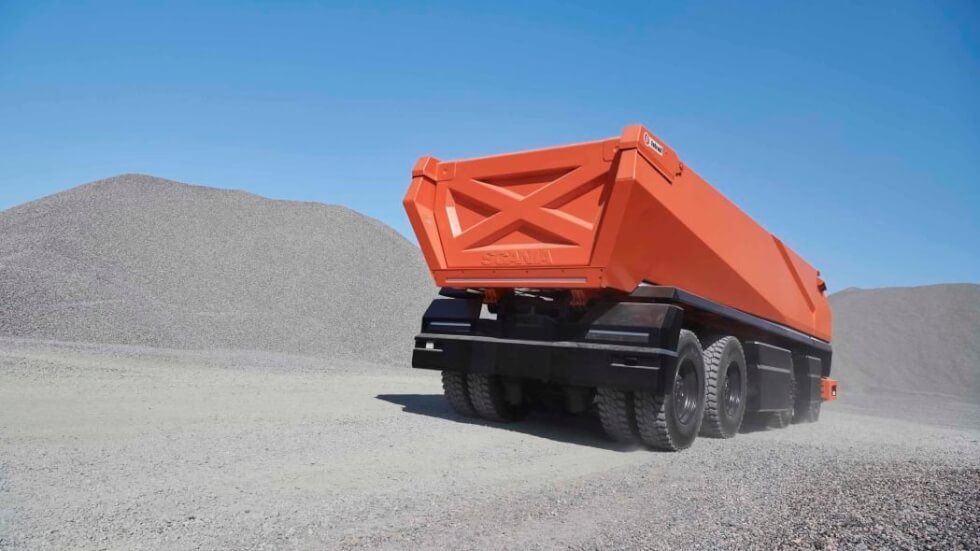 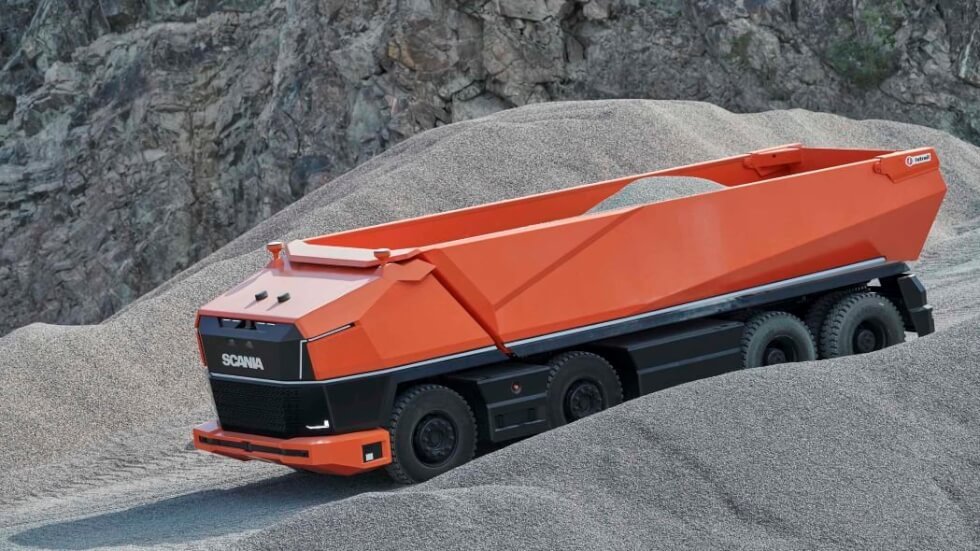 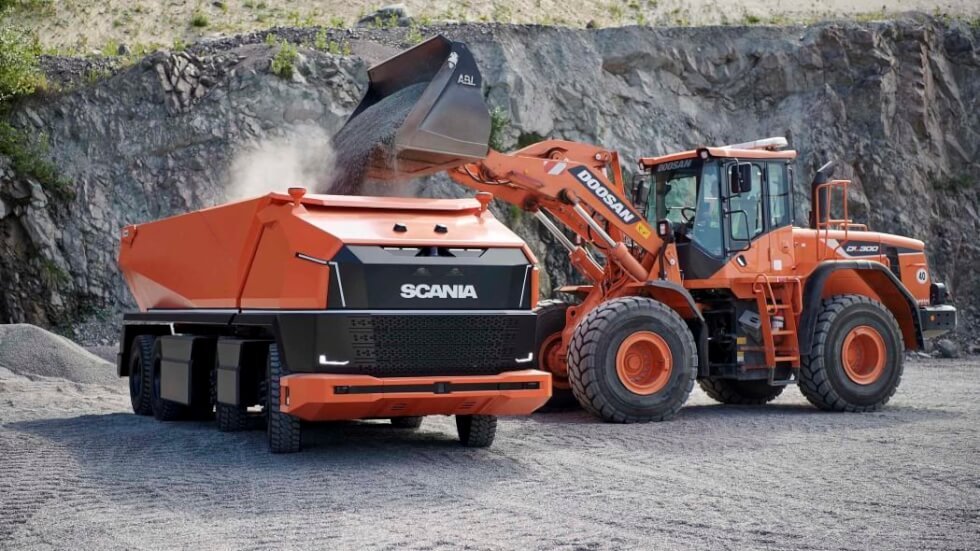 The Convercycle presents a clever 2-in-1 system that lets you transform this e-bike into an emission-free platform to haul cargo.