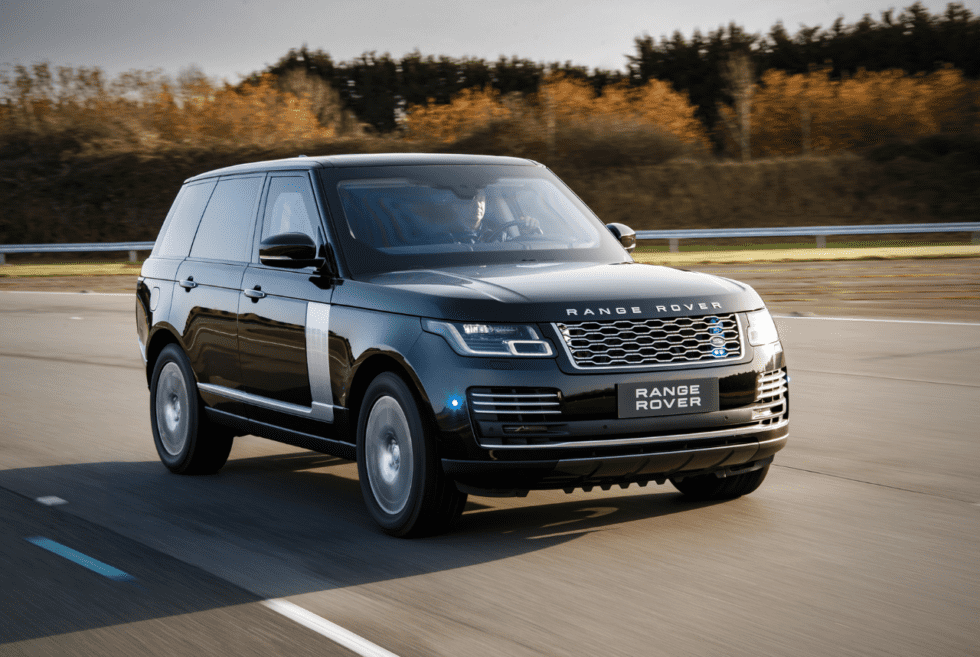 The Range Rover Sentinel Is An Armored SUV

If on the top of your list while looking for a car is, “Can it survive an explosion?” Land Rover’s new Range Rover Sentinel is your guy. It’s not just tough — it redefines tough. Land Rover Special Vehicle Operations built and engineered this bad boy. Suffice it to say that inside is one of the safest places you can retreat to.

Prepare to shell out several hundreds of thousands of dollars, though, as this won’t come cheap. That’s probably a non-issue, though. If you’re so rich that people want you dead to get a hold of your wealth, you will most definitely be able to afford this brute.

Don’t worry. Keeping you from dying is exactly what the Range Rover Sentinel is supposed to do. It’ll keep you out of harm’s way with a combination of tough materials and high-tier protection systems. That includes armored glass, undercarriage/roof blast protection, and an emergency escape system in the rear luggage compartment for quick maneuvering. That’s for when things get really awry.

Under the hood, you’ll find a 5.0-liter supercharged V-8 engine that tops out 375 ponies. That’s a step up from the previous model’s 335-horsepower V-6, zooming from zero to 60 in 9.8 seconds. You’re also looking at a top speed of 120mph, which isn’t too bad all things considered.

Land Rover tells us its armored SUV rolls on a run-flat wheel system, which means the car can still keep going for 30 miles at 50mph even if one of the tires is busted. Once you cover all those miles, you can use the car’s public-address system. Just to negotiate your way out of a sticky sitch. Ah, rich people problems. 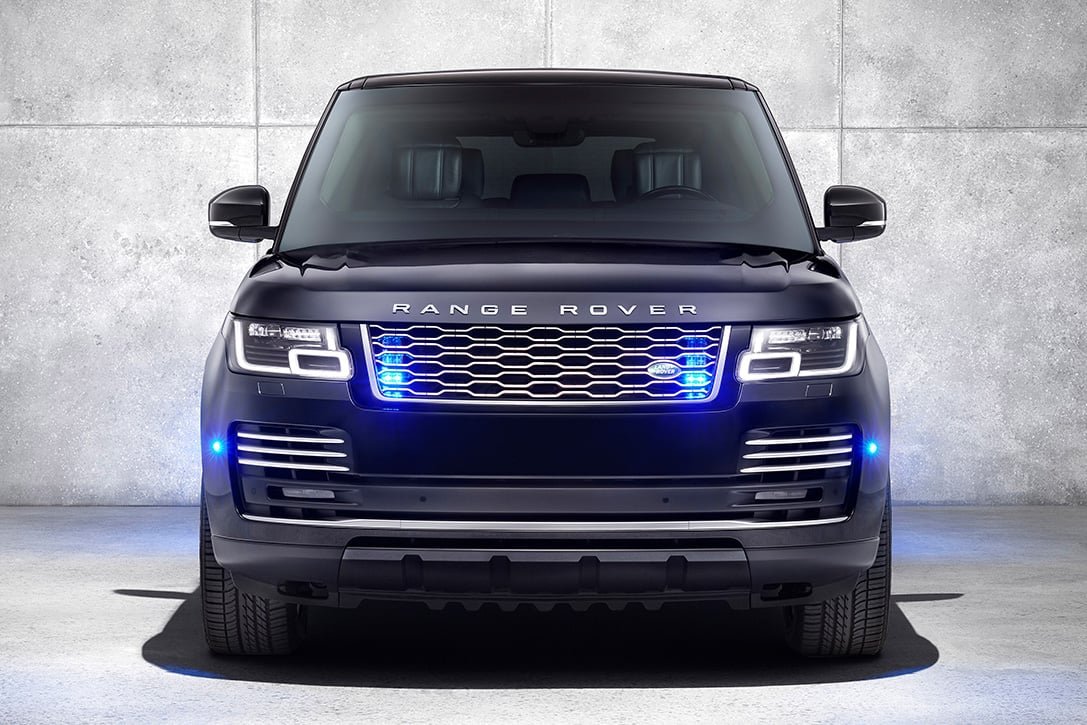 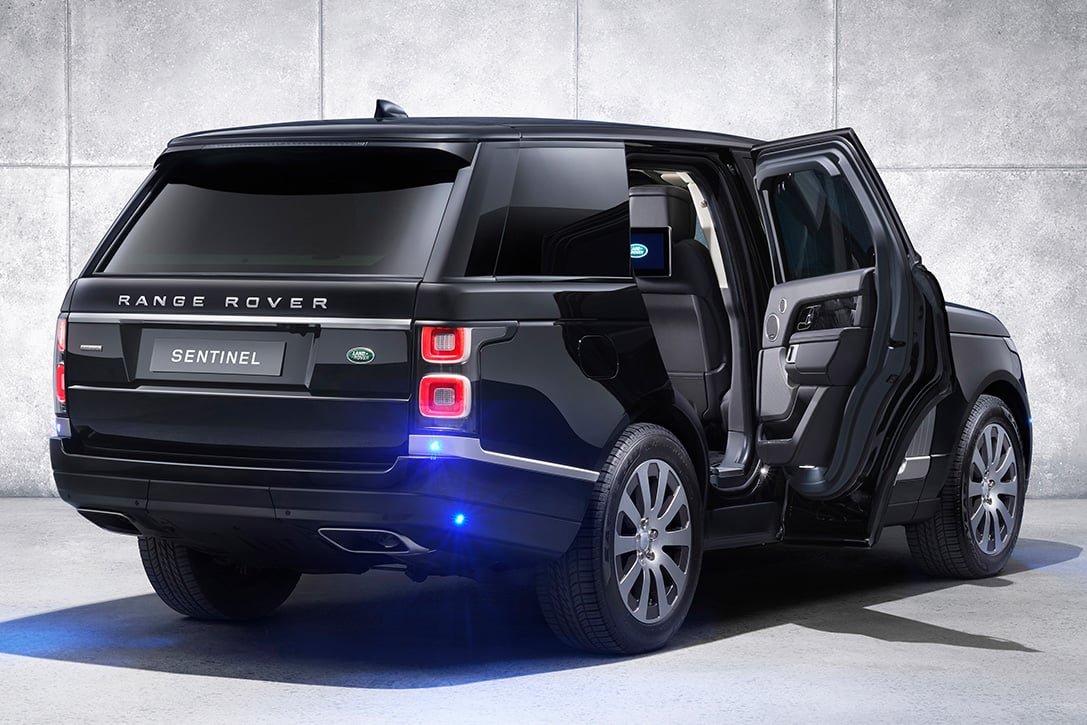 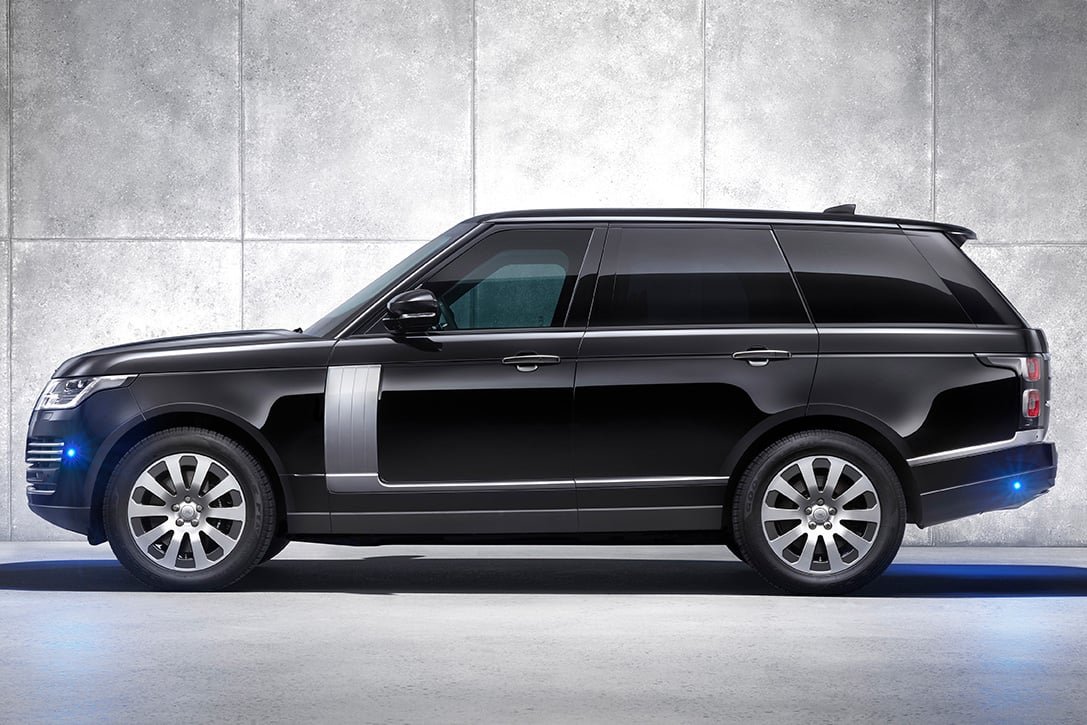