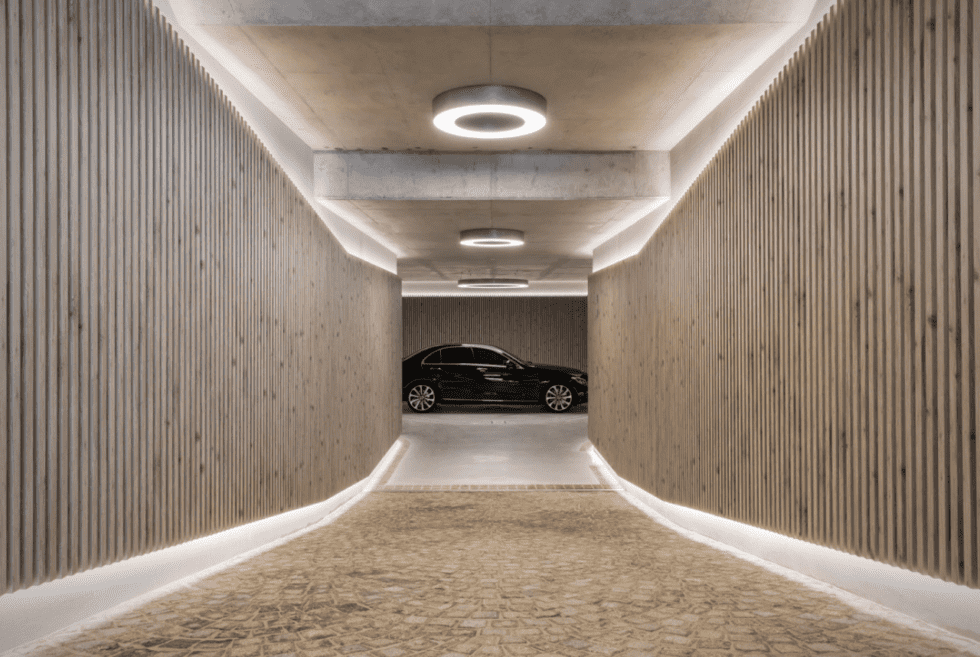 The Most Lavish Garage Ever

A garage as garish as this only belongs in big-budget Hollywood blockbusters. And even then they’re almost always thanks to CGI. But this right here is the real deal, and it’s in Sydney, Australia.

And no, this isn’t Batman’s garage. A family owns it, actually. They asked studio Kenström Design to come up with a garage to accommodate its increasing vehicle collection, especially as the children reach driving ages.

Problem was, the family had no extra space to build a garage on. So, naturally, they had to go underground, like Bruce Wayne’s parking structure in The Dark Knight. Funnily enough, Architect Angela Kent admits that the term “bat cave” was thrown around.

Obviously, she chose not to go the traditional route and opt for more lurid reflective surfaces. Instead, Kent ditched the excessively luxurious showroom vibe and focused on a warmer, softer, and calmer atmosphere, an odd yet interesting choice because when you think of garages, you don’t usually picture zen.

Kent pulled it off, though. She used Ever Art Wood aluminium battens to prevent mould from growing. That’s a really smart choice since the garage would be devoid of natural light. She then took it a little bit further by using a timber finish, making the exterior grade battens a perfect material for the underground space.

Partnered with the walls are 12mm concrete overlays instead of typical large format tiles, resulting in more regal and elegant look that’s simultaneously low-maintenance and durable. Just the qualities you need to describe the perfect garage.

Kent fit in LED lighting behind the battens and along the skirting. She also put in vertical market strips to mark off parking bays for five cars. This lighting setup tiptoes the line between subdued and showy, generating enough contrast so as to give a bit of texture but not too dramatic as to deride the whole atmosphere. In a word, sublime. 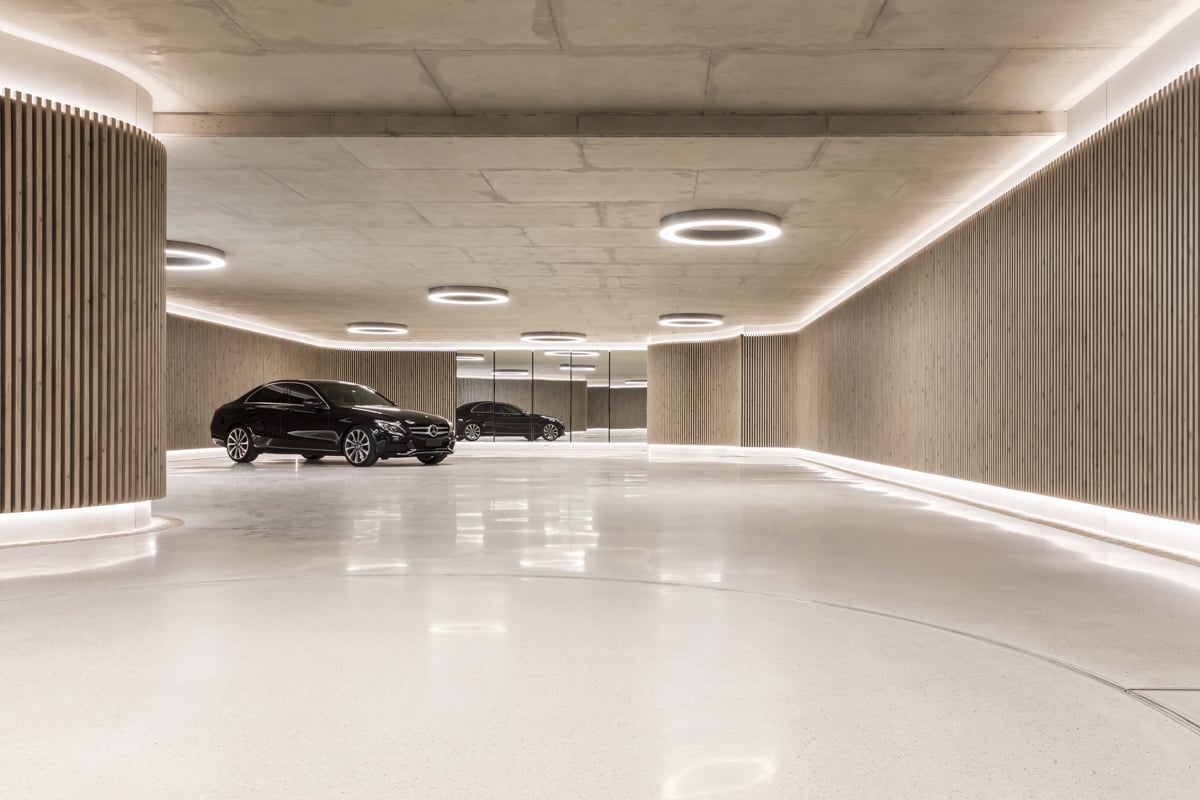 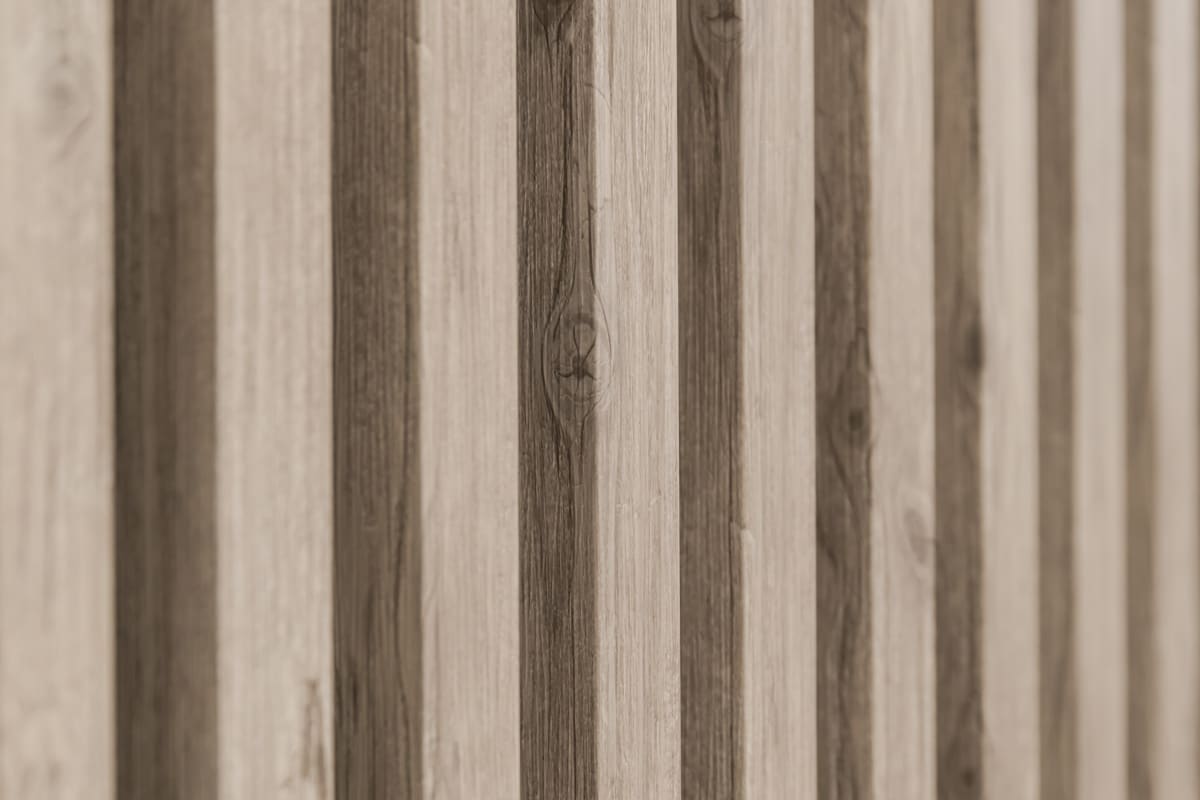 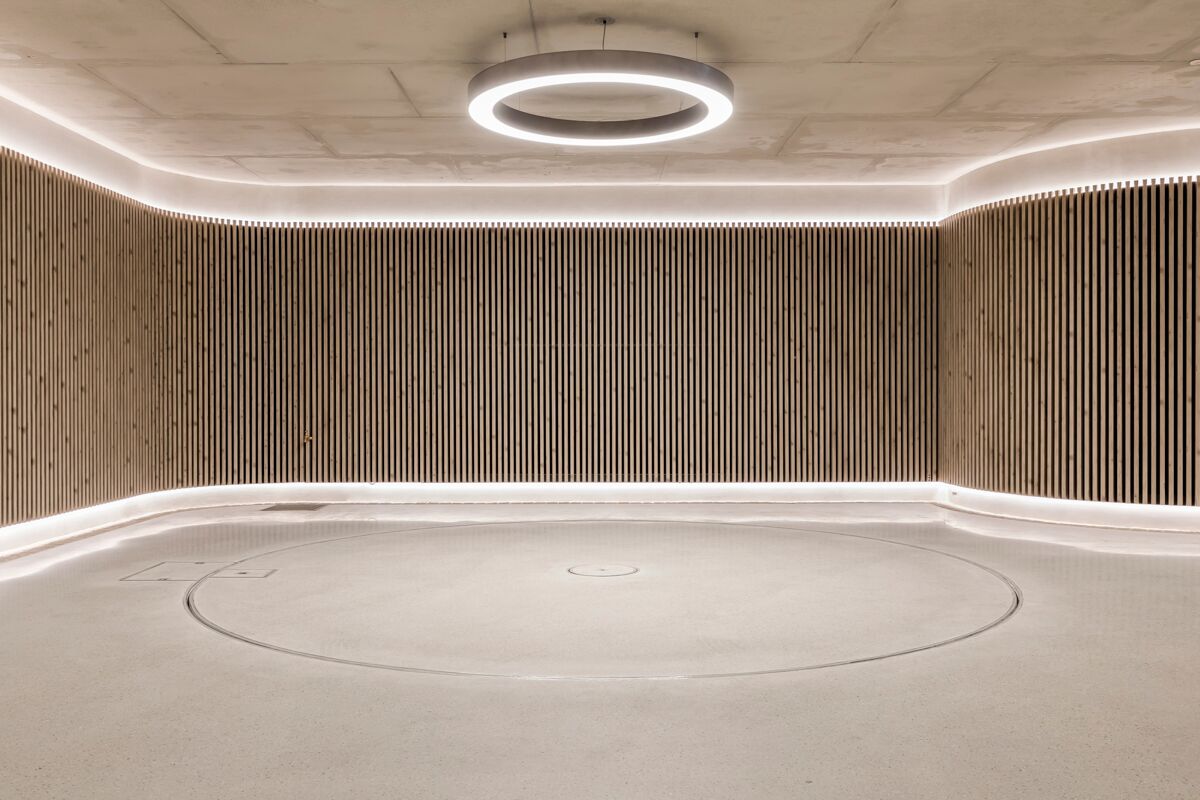 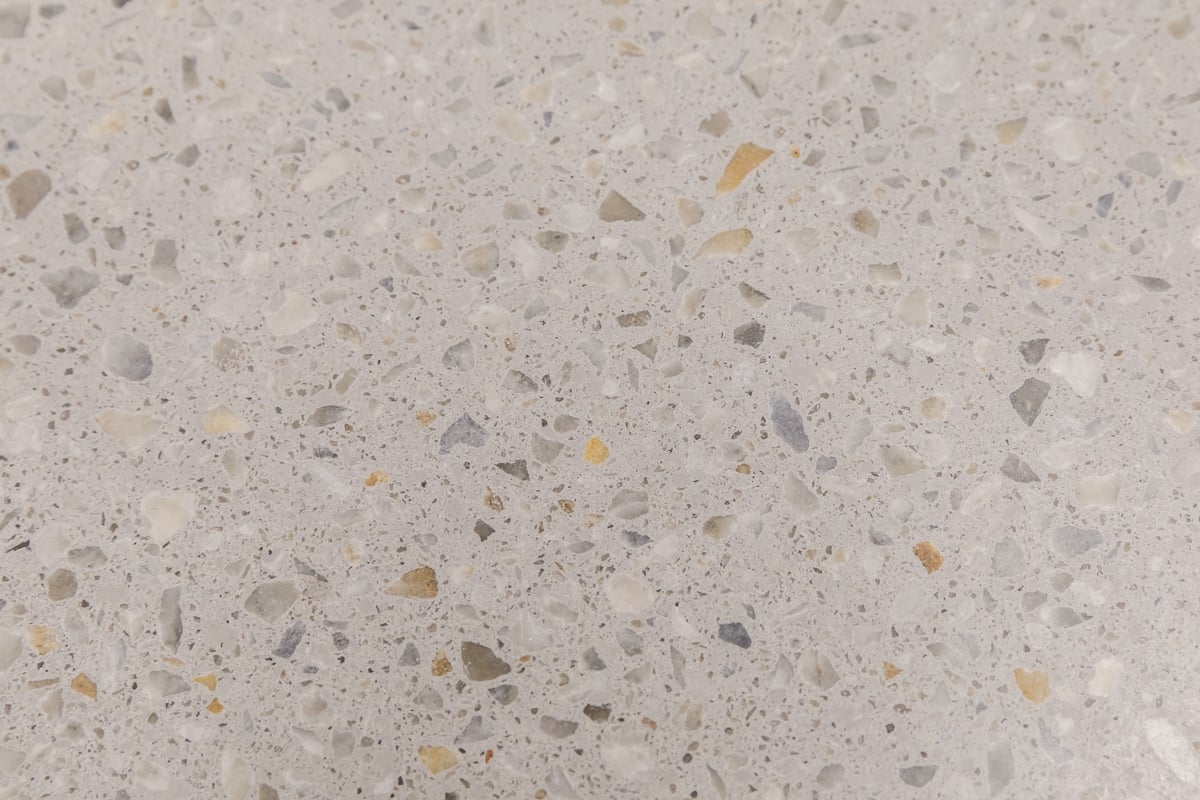 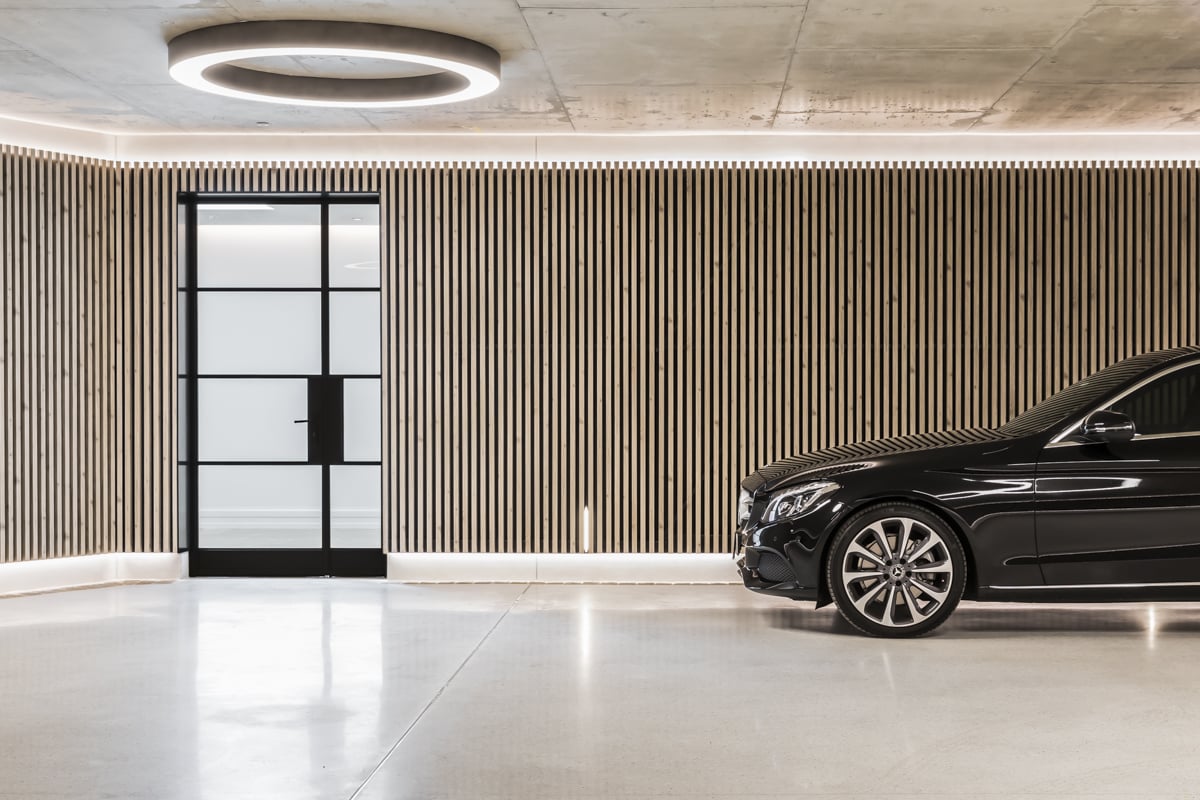 The Monarch Electric Tractor runs on a 70-hp electric powertrain and features sensors and 360-degree camera views to enable autonomous driving and the roll and collision prevention system.

As for the Zero SR/S itself, other than the cosmetic add-ons from Deus ex Machina and minor tweaks to how some functions work, it remains intact.