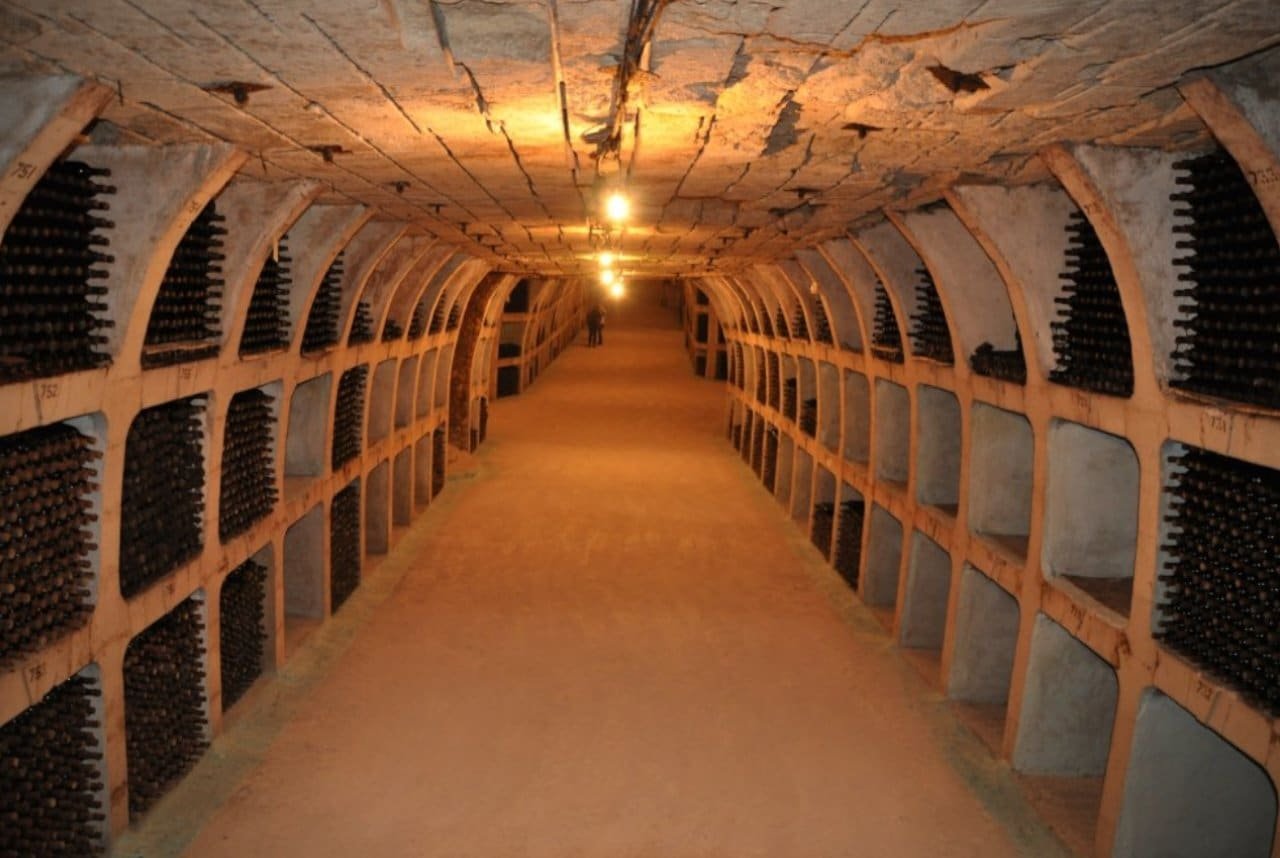 Ever heard of a country called Moldova before? Well, most of us probably haven’t. But apparently, one of the things the country excels in is wine production. What’s more, it’s better than many other European countries in that department. Fun fact: Moldova once produced nearly half of the wine made in the whole of the former Soviet Union.

One particular winery, called Milestii Mici, is so long that you can drive through it — literally. It also holds the Guinness World Record for being the largest wine cellar ever, clocking in at 1.5 million bottles stored. This is pretty noteworthy in itself, but perhaps the most striking thing is that the wine cellar is located underground and offers a gallery-style view of the entire cellar, which you can cruise through if you have time to travel 55km (that’s 34 miles) and see nothing but wines.

The galleries were once mines that provided limestone slabs used to rebuild the capital city of Chisinau after it was destroyed when the Nazis came. Now, it’s open to the public — provided, of course, you’re travelling by car or you’re part of a tour vehicle. Visitors are provided maps since it’s easy to get lost given the cellar’s humongous size. The “streets” are lit with lamps and have very apt names like Cabernet, Aligote, and Feteasca. It’s what every wine connoisseur would call heaven, to put it simply.

Milestii Mici winery produces some spectacular reds, some of which, by the way, can go for as high as hundreds of Euros. So keep Moldova in mind if you’re planning your next trip, especially if you’re crazy about wine. 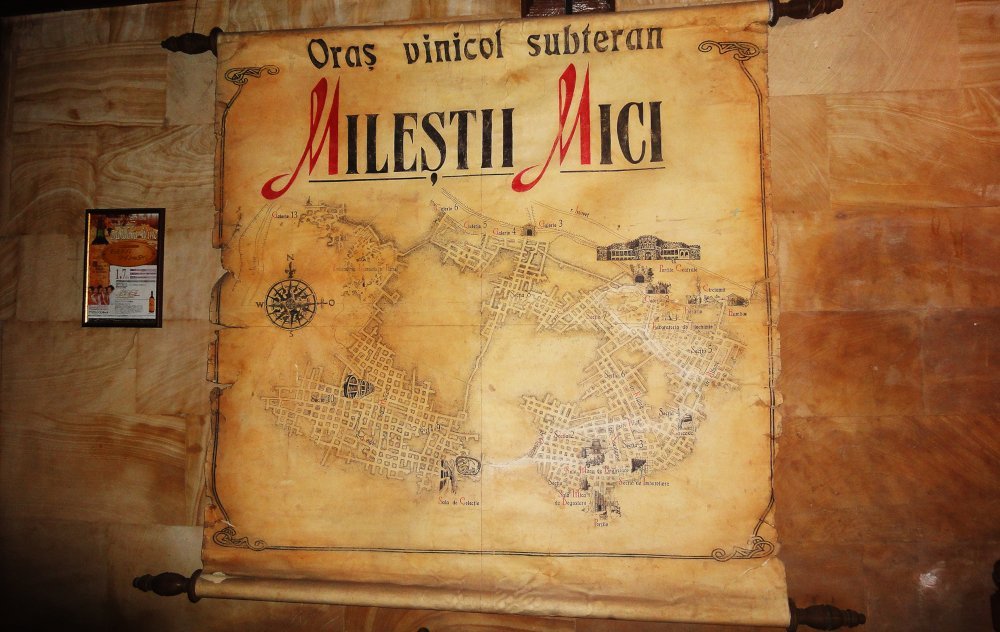 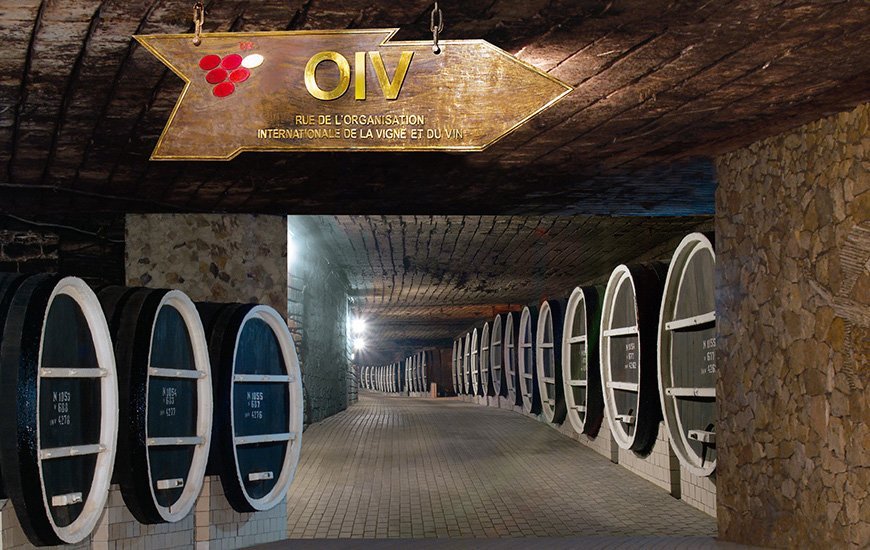 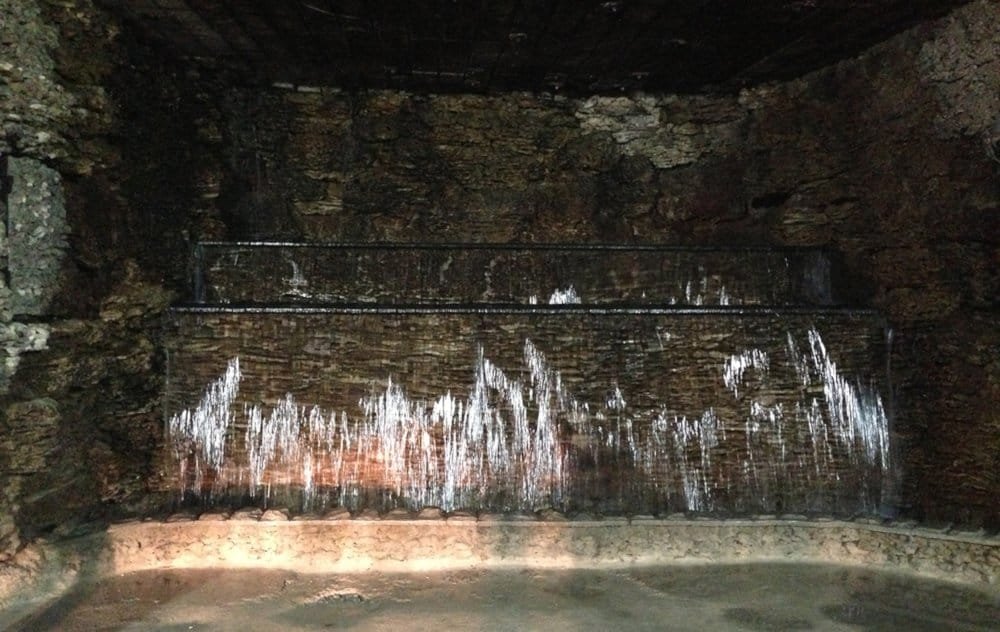 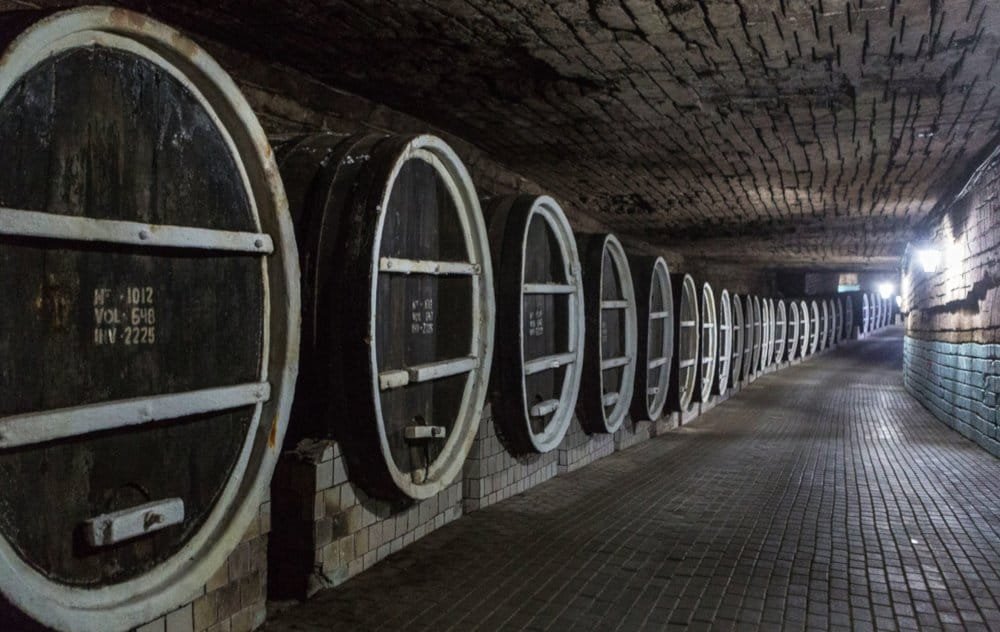 Studio MBM's 360 House comes with a pitched roof, double-height interiors, and glazed walls that open to the forest topography.

Caza Azul: Studio MK27 Builds A Modern Home In The Middle Of A Brazilian Forest

After Your Visit To The Urnes Stave Church In Norway, Drop By The Urneskilen

The Urneskilen is a wedge-like structure that doubles as a museum/visitor center in conjunction with the Urnes Stave Church.