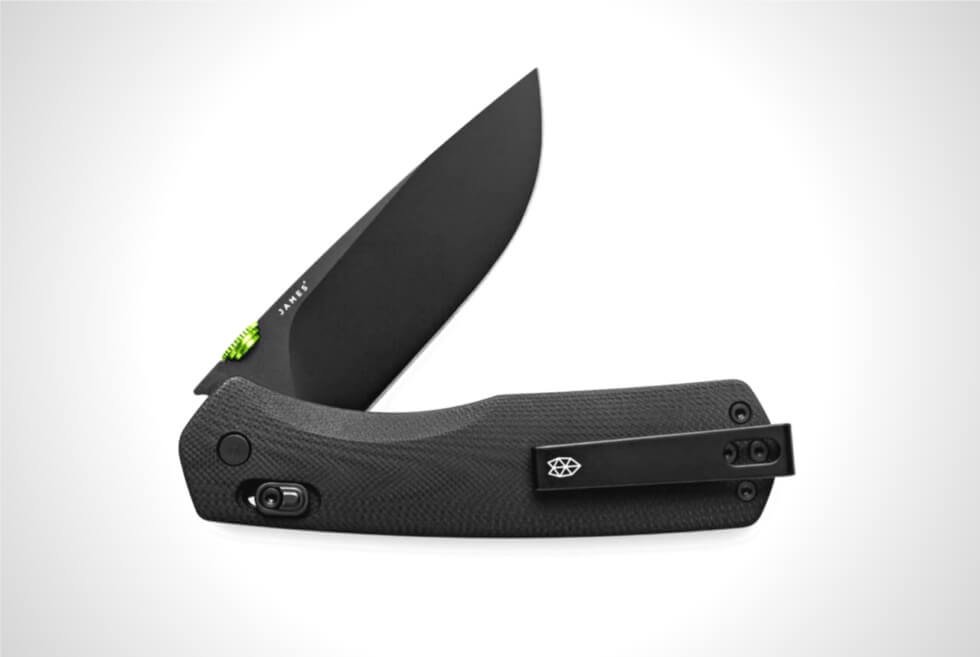 Who doesn’t love a good, sturdy pocketknife as an EDC? After all, you never know when you might need to bring one out whether in danger or during small fixes. Now The James Brand, which has long been in the market supplying knife enthusiasts with sharp blades, has just upgraded a fan-favorite in a larger size — meet The Carter XL.

The James Brand dropped this folder this week after much clamor from fans to release a bigger version of the original that debuted in 2019. But in the grander scheme of the knife world, it is not really large at all. Its blade only measures 3.3 inches but is comparably better than the predecessor’s 2.8-inch blade. This means it can take on far bigger tasks as well.

Much like the original, The James Brand The Carter XL boasts clean and minimalist aesthetics. It features an ambidextrous slide lock mechanism and an anodized ambidextrous thumb disc, both of which allow for one-handed operation. The straight-edged drop point blade comes in corrosion-resistant VG10 stainless steel that maintains good edge retention.

Meanwhile, the handle comes in fully-profiled Micarta or G10 scales. The larger version also retained much of the original’s hardware including the phosphor bronze washers, the Torx T6 clip, and the Torx T8 main pivot. The upgrade really comes in the size of the blade and the handle, which gives more room for those with larger hands to cut or slice and more.

The James Brand The Carter XL is portable not just for its size and weight. It also offers a removable pocket clip which you can swap with the included lanyard insert. 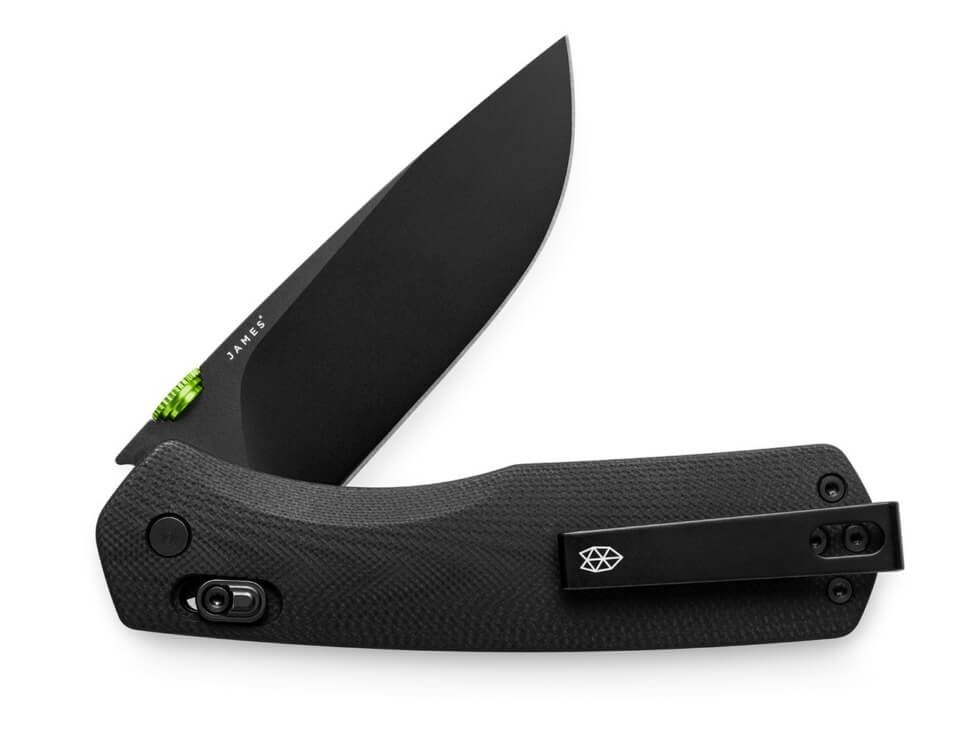 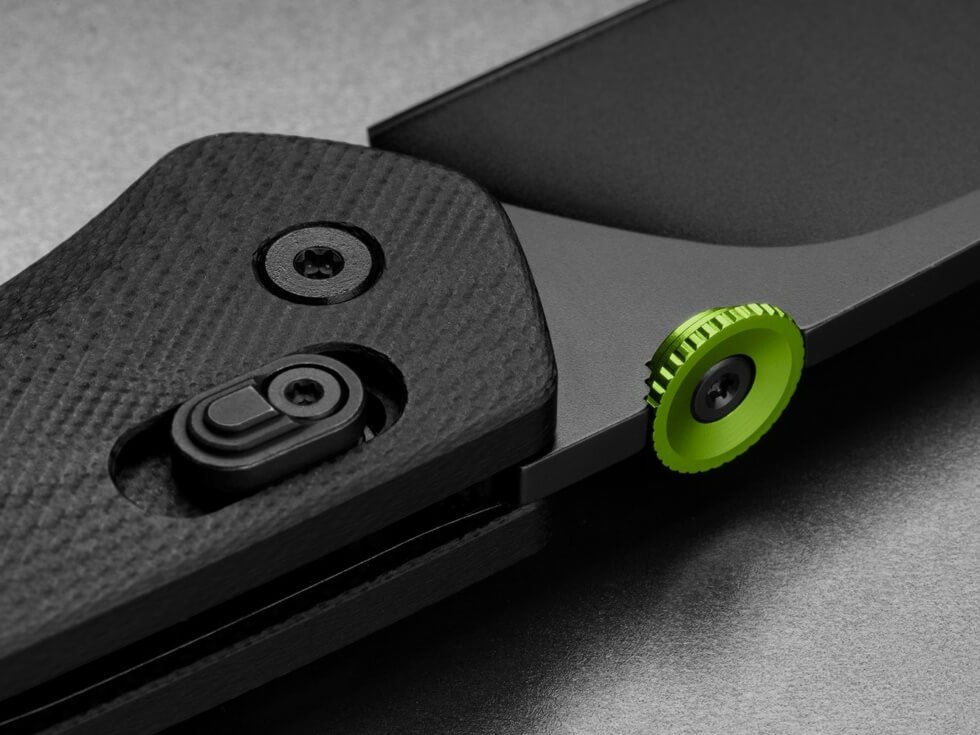 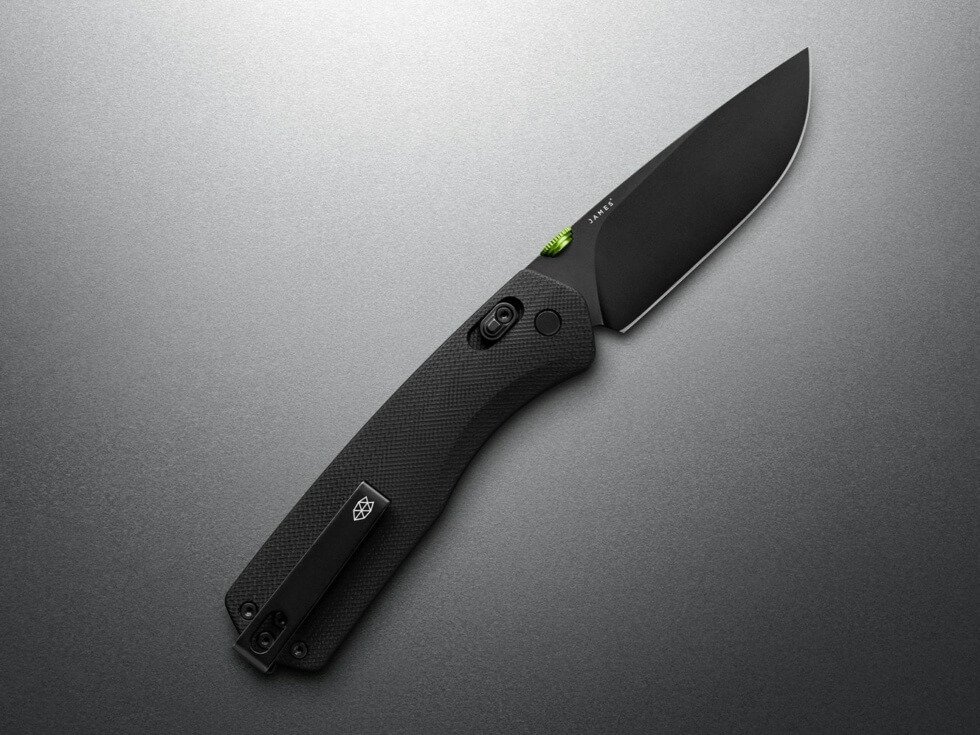 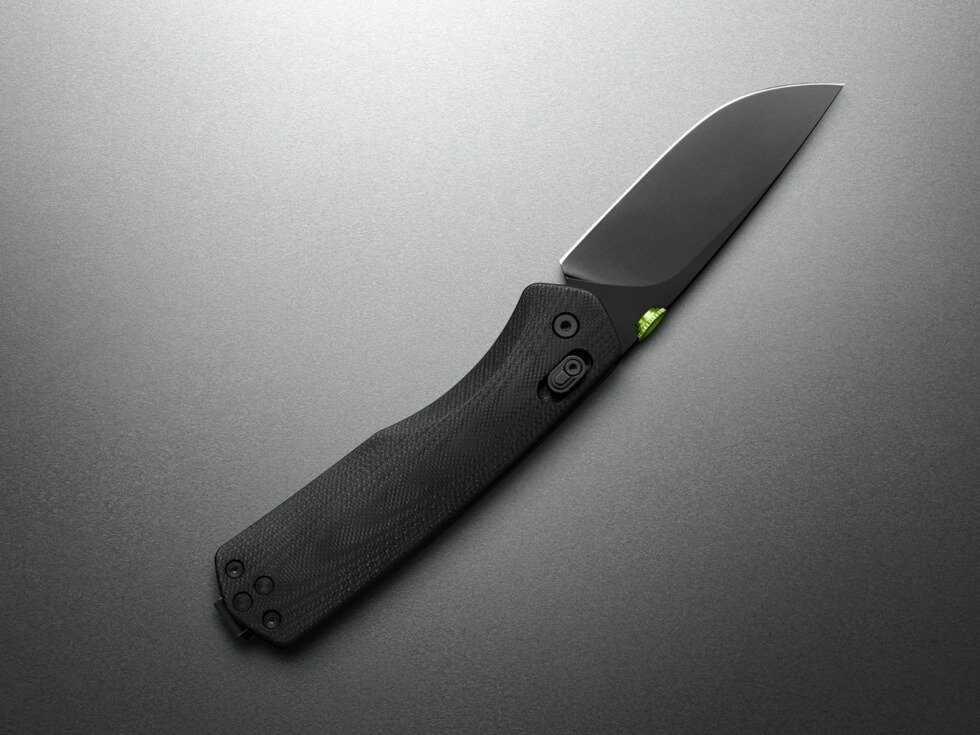 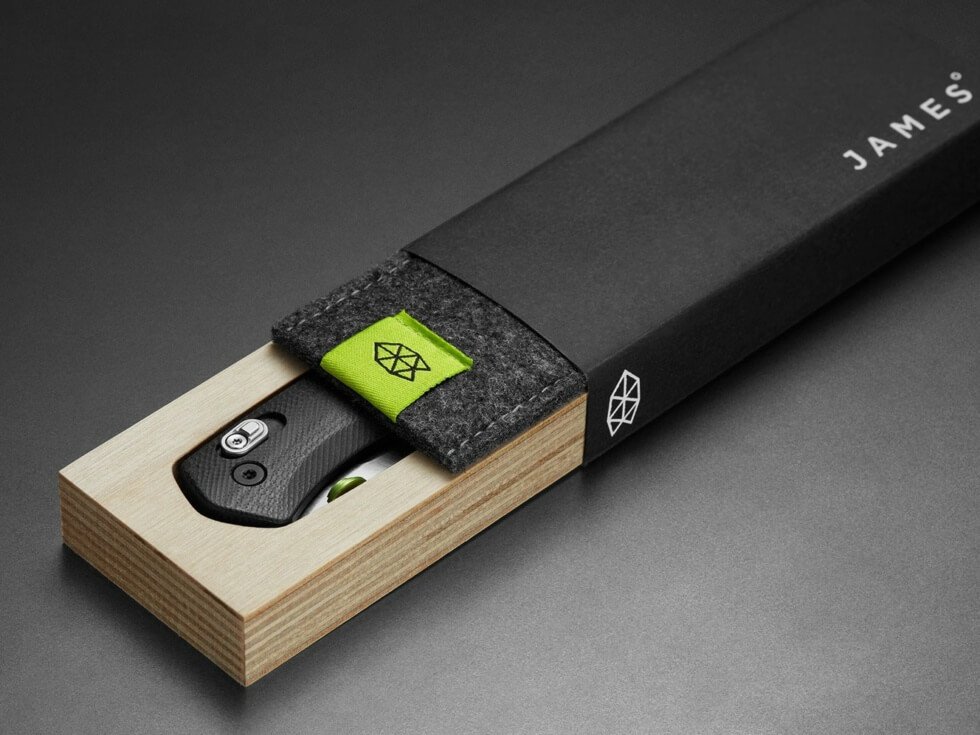 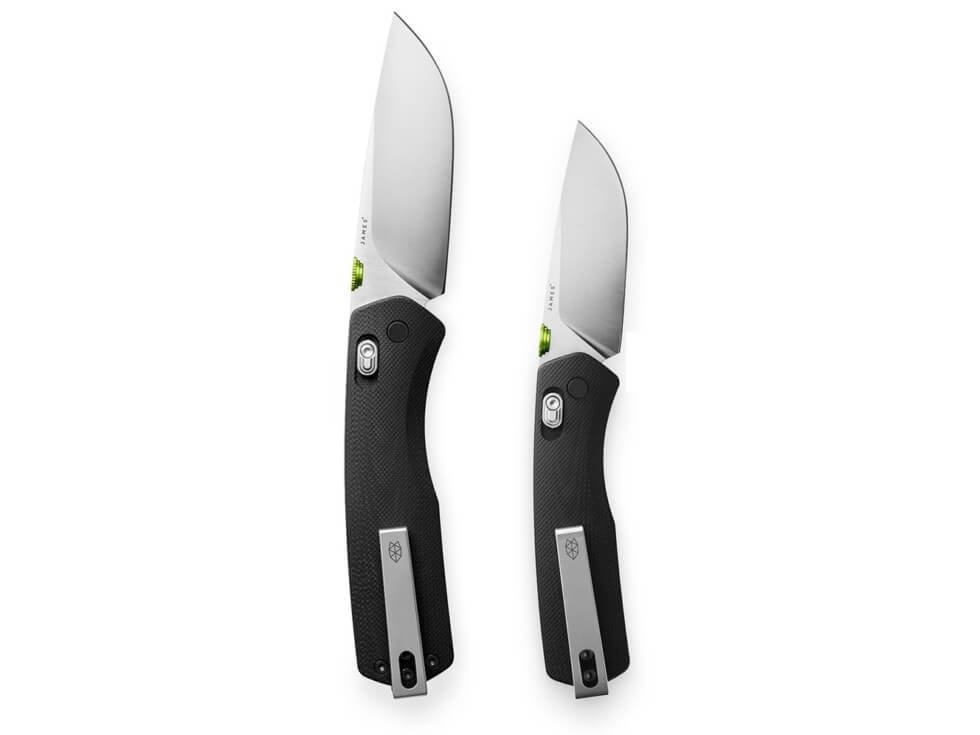 Images courtesy of The James Brand

15 Best Self-Defense Knives: Keep Yourself Safe With These Top Picks

A good knife could save your life! There are countless situations where having a blade on your person can come in incredibly handy. Whether you’re in an emergency situation, trying…