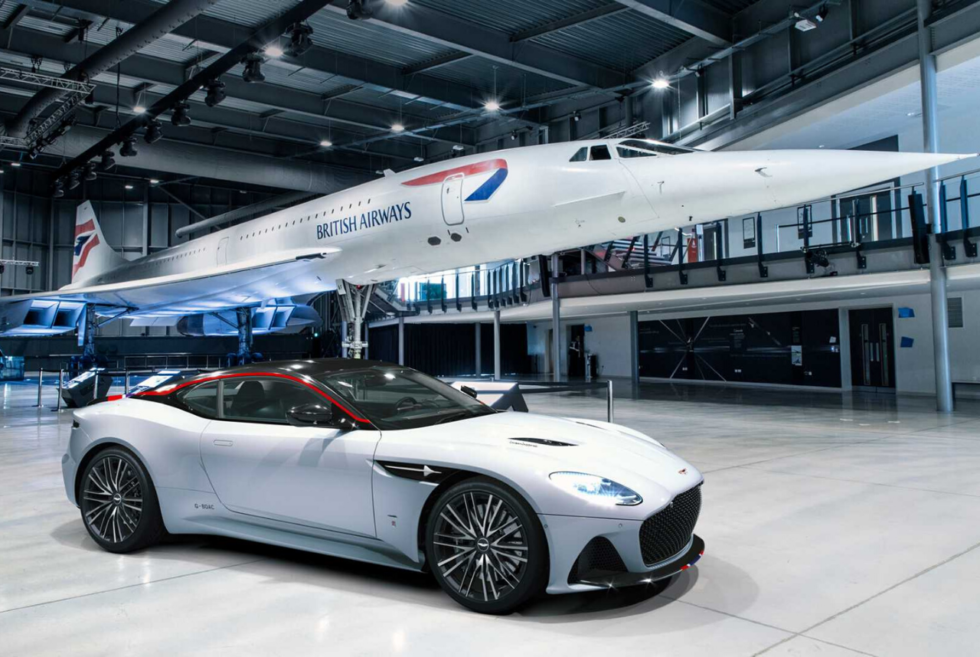 Aston Martin is a brand that makes some of the world’s sexiest supercars. Not only that but the British marque also has ties with the James Bond franchise. This makes its machines some of the most desirable ones out there. Once in a while, carmakers create limited-edition models that become highly collectible for certain individuals. We’re happy one was recently in the news and it surely does not disappoint. This is the Aston Martin DBS Superleggera Concorde Edition and it looks ready to go supersonic.

For our readers who can still remember a little bit of history behind this awesome tribute, good for you. Meanwhile, let’s get the others up to speed, shall we? Aston Martin is dedicating this exclusive ride in memory of the only supersonic passenger plane that was in service. This remarkable airliner had a seating capacity of up to 128 passengers and boasted a maximum speed of double the speed of sound.

Aston Martin pays homage to the aircraft that was eventually grounded for good in 2003. What the designers came up with is to give the interior and exterior a familiar detailing that resembles the livery of the turbojet. While it’s mostly in white, there are other elements such as British Airways colours that add a little contrast.

Meanwhile, a silhouette of the Concorde sits on top of the carbon fibre roof. Moreover, the diffuser and strake likewise bear the same outline of the passenger aircraft. Finally, the cabin features luxurious Alcantara on the headliner, Mach Meteor embroidery, and a special pair of paddle shifter. According to Aston Martin, these are fashioned from titanium sourced from the compressor blades of the Concorde. Only 10 examples of the DBS Superleggera Concorde Edition will be available for purchase. 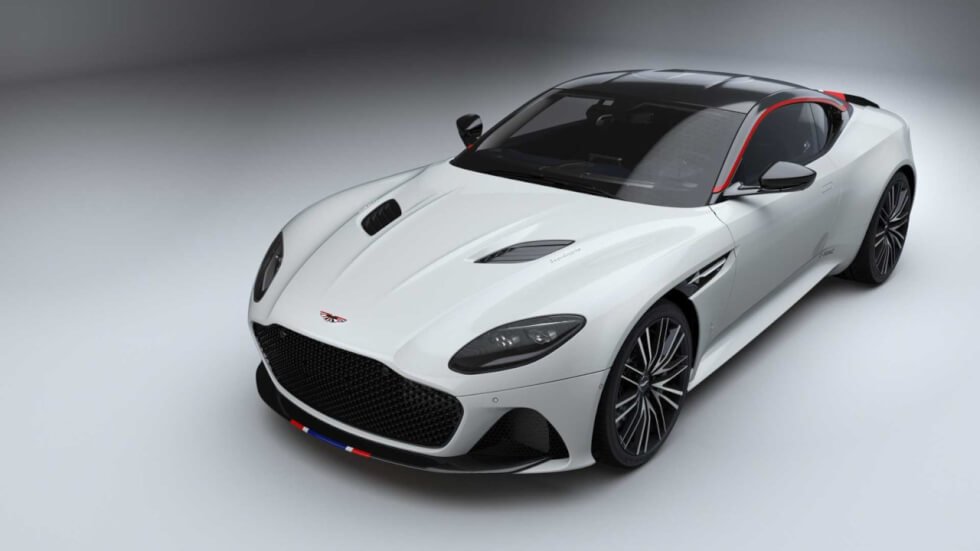 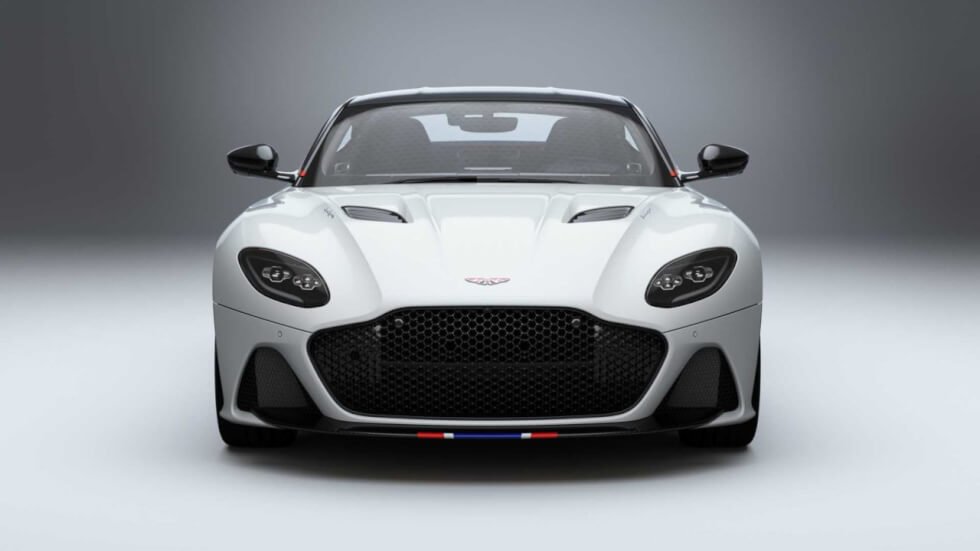 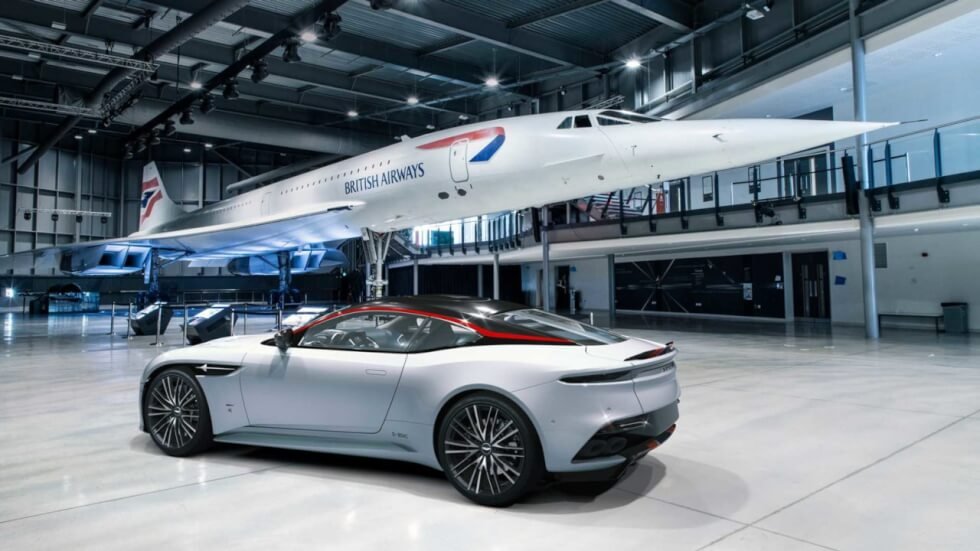 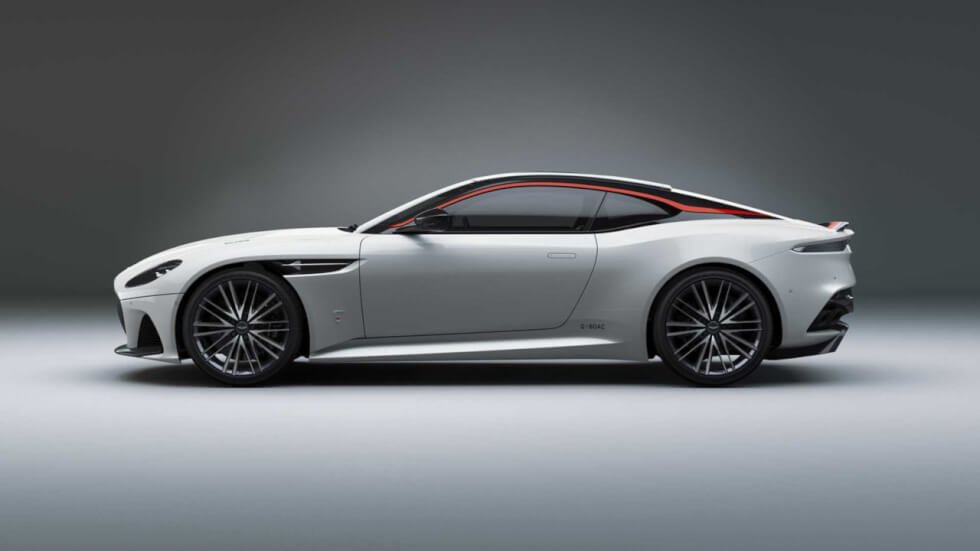 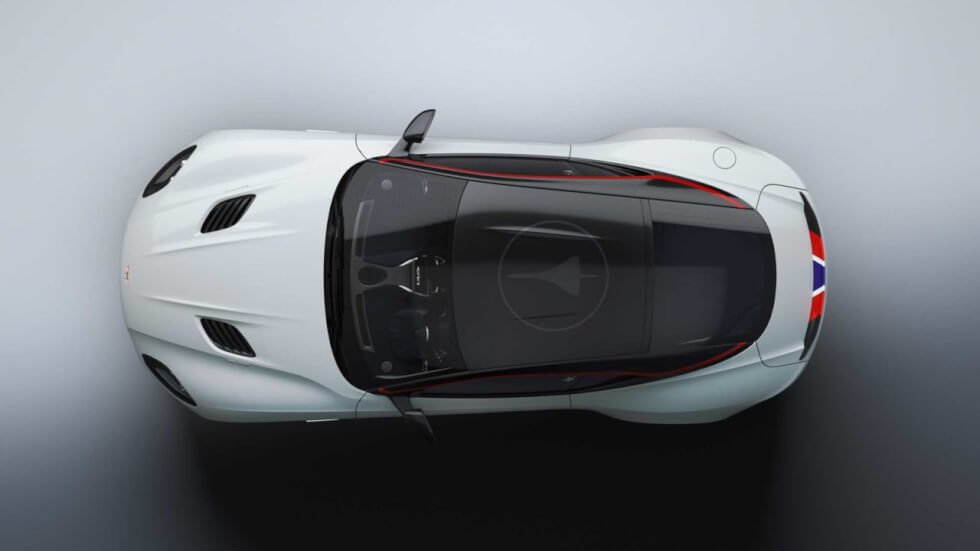 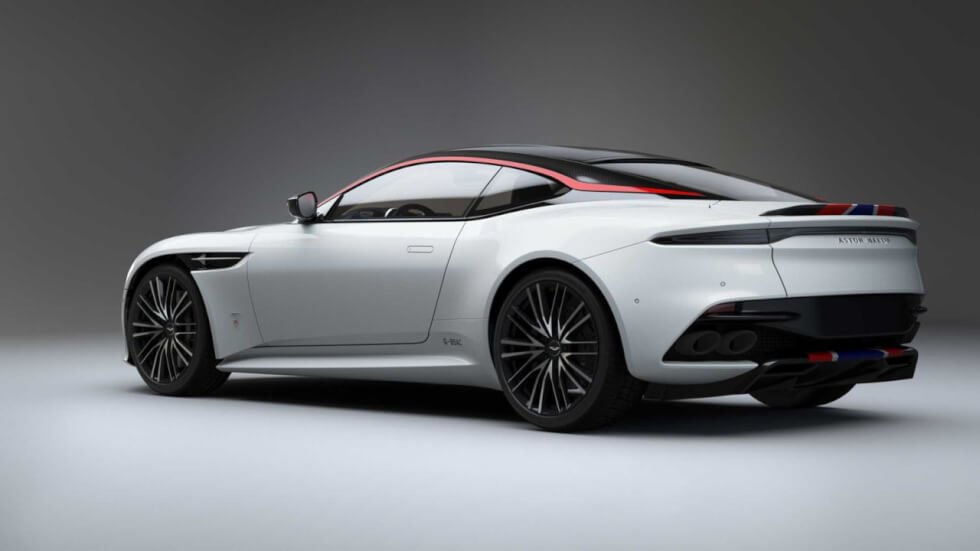 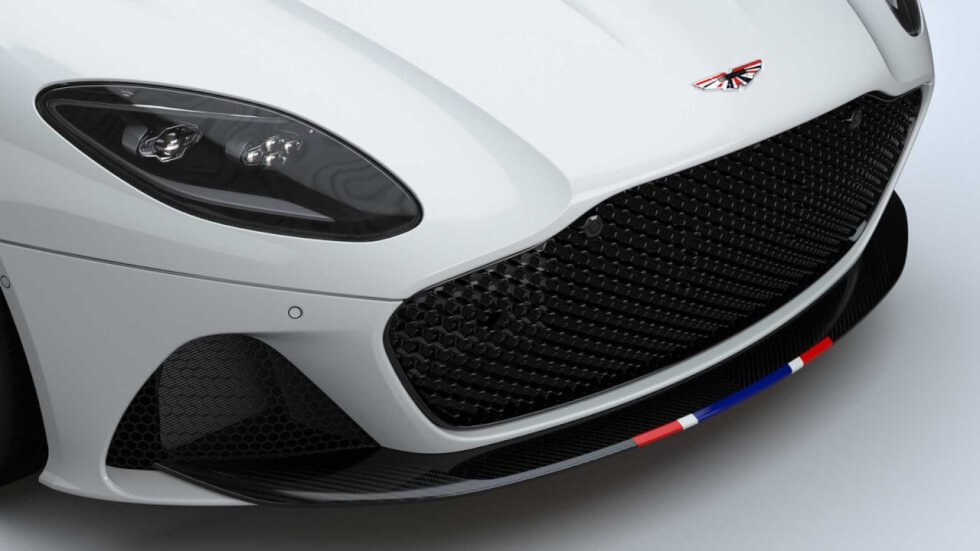 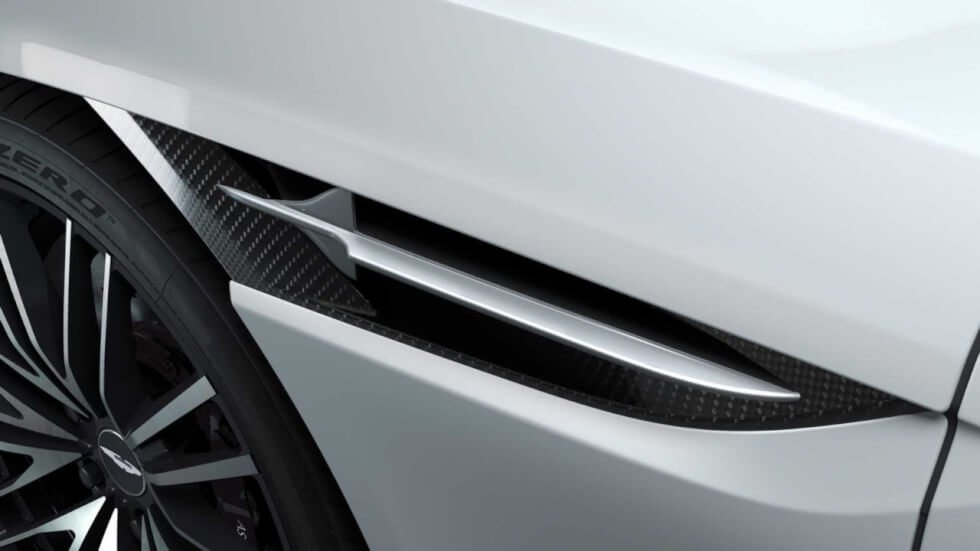 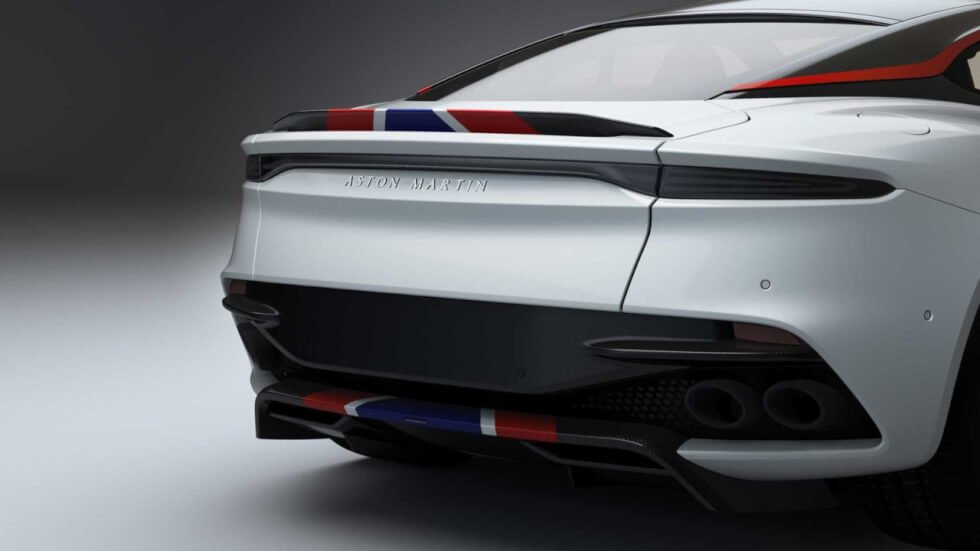 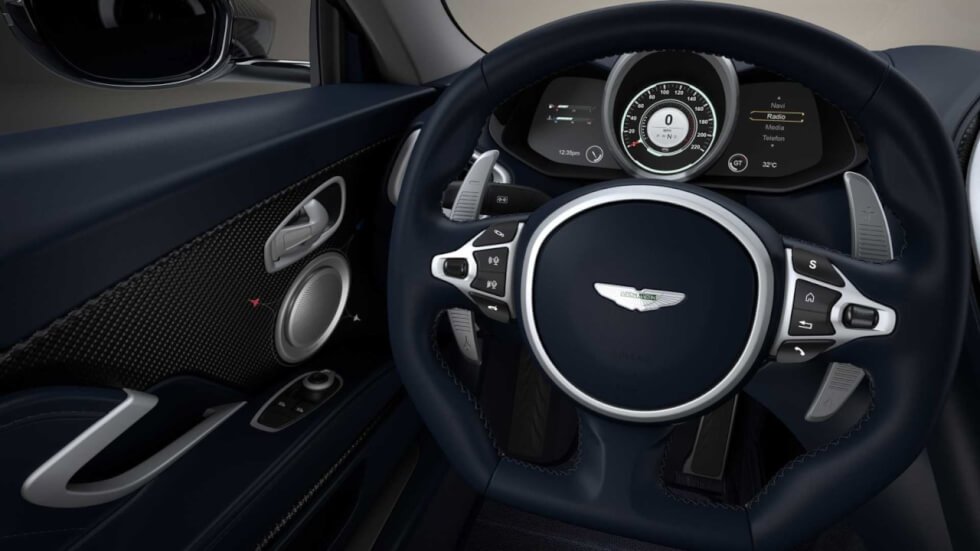 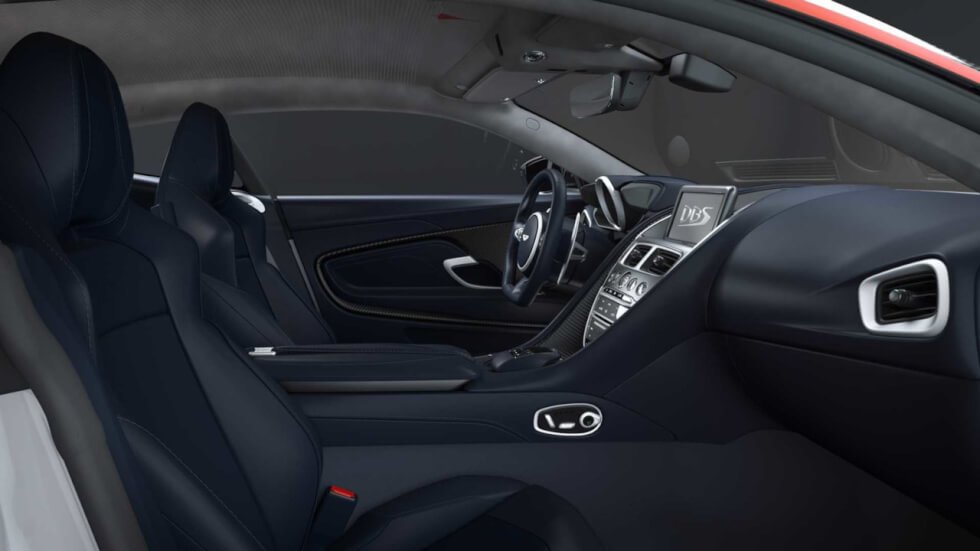 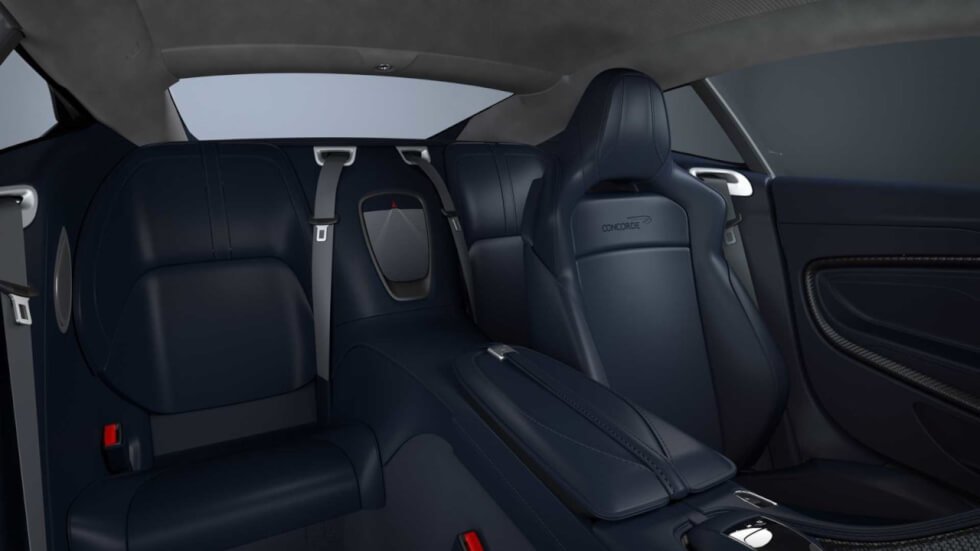 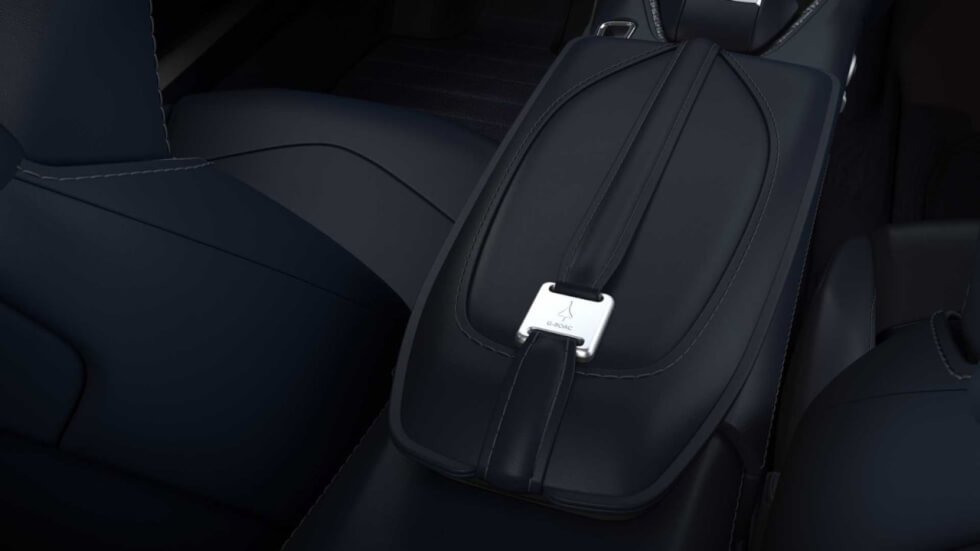 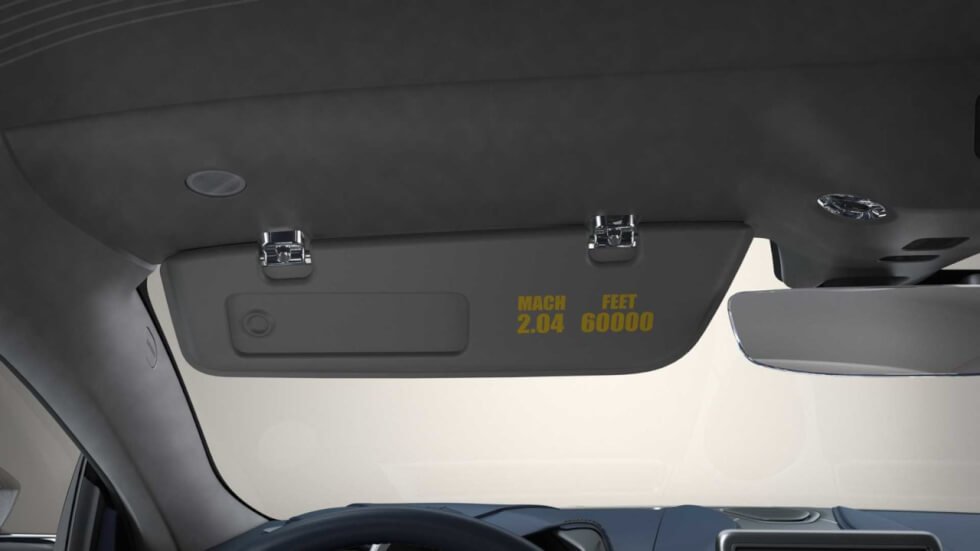 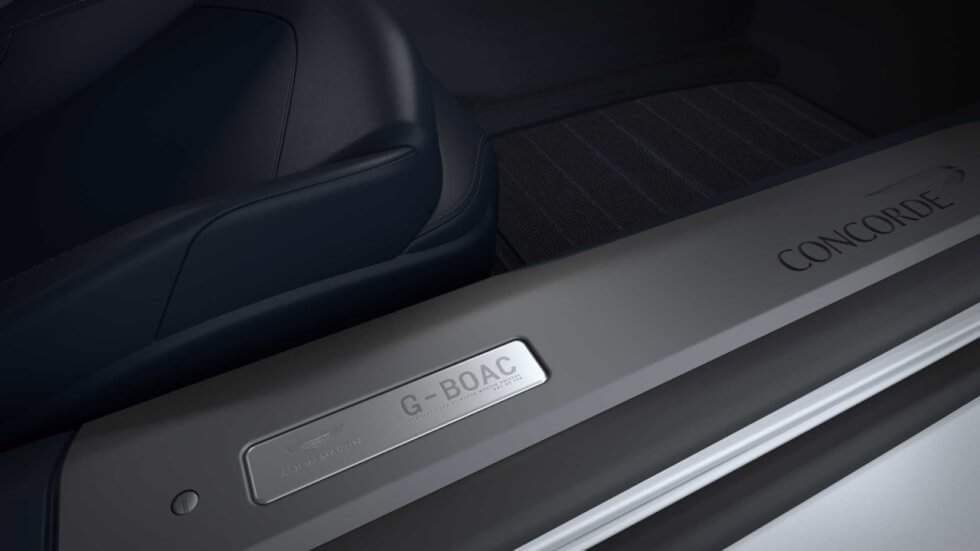