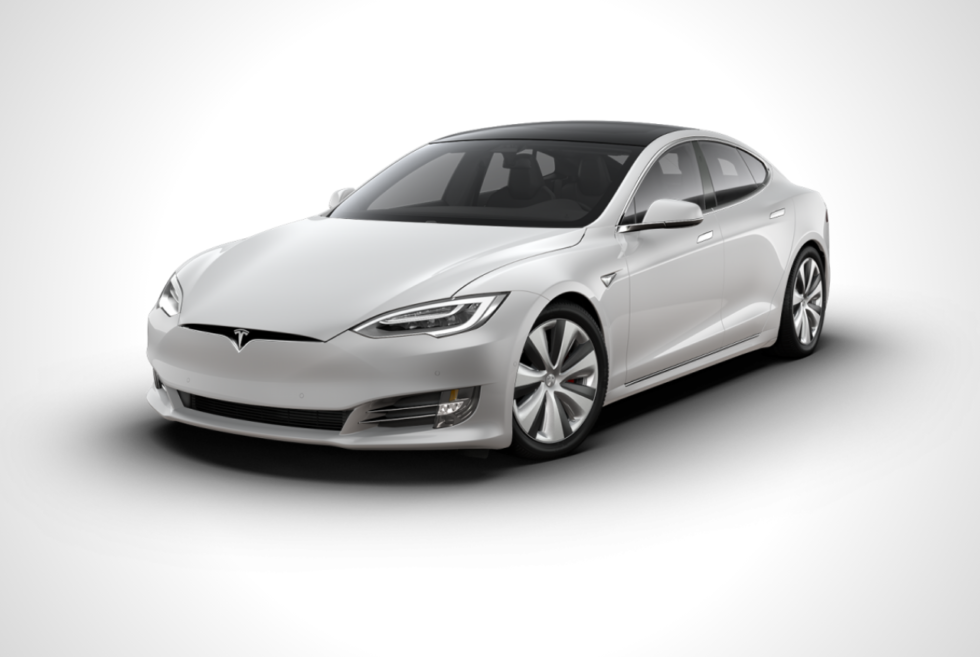 The recent Battery Day event was full of exciting news and amazing technology that hint at a bright future for electric vehicles. Due to healthcare guidelines brought about by the 2019 novel coronavirus, the company had to balance warnings against mass gatherings and social distancing requirements. Hence, Tesla CEO Elon Musk was hosting the event while shareholders were sitting inside their parked rides as if it was a drive-in movie. Among the cool stuff that in the show was the announcement for the Tesla Model S Plaid.

Aside from the new battery technology and plans for a $25,000 model, the upcoming sedan was obviously scene-stealer. Most of you can probably recall that in 2016, Tesla’s Model S P100D blew everyone away with its Ludicrous trim. After engaging this setting, the EV will be doing 0-60 mph in just 2.5 seconds, thereby putting even the most expensive supercar to shame.

It looks like the engineers want to go beyond that as the upcoming version will establish a new record. Tesla is adding another electric motor to turn the Model S Plaid into a triple-threat on the road. Musk seems to love naming stuff uniquely as evident with his son X Æ A-12. Nevertheless, he is referring to the new variant as Plaid. It might not sound that special until you learn about its insane 0-60 mph sprint of below 2 seconds.

This is remarkable considering the fact that this is a sedan we’re talking about. The electric triple-motor powertrain produces around 1,100 horsepower and a top speed of 200 mph. The Model S Plaid will be using the next-generation tabless battery (aka the 4860 cell). This gives it a remarkable 520-mile range on a full charge. Tesla is listing the price at $139,990. 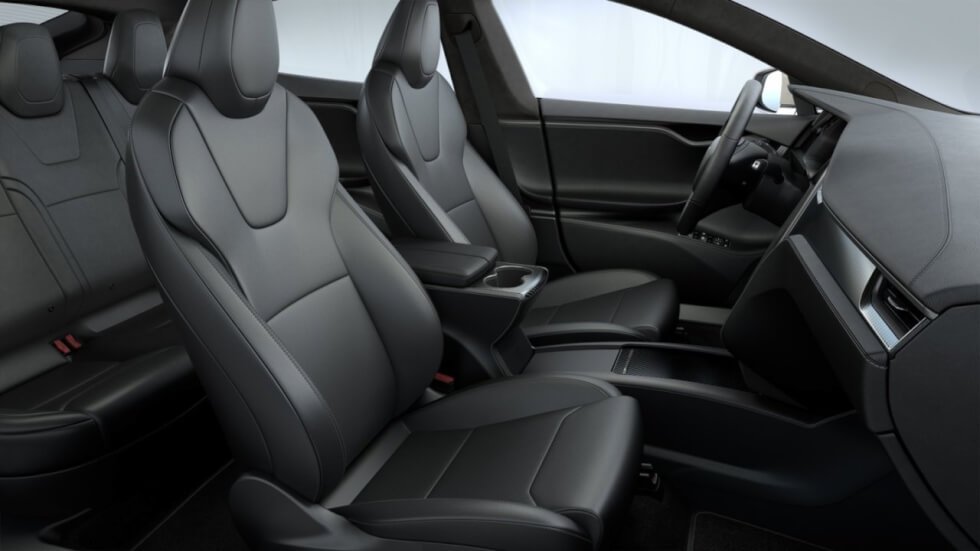