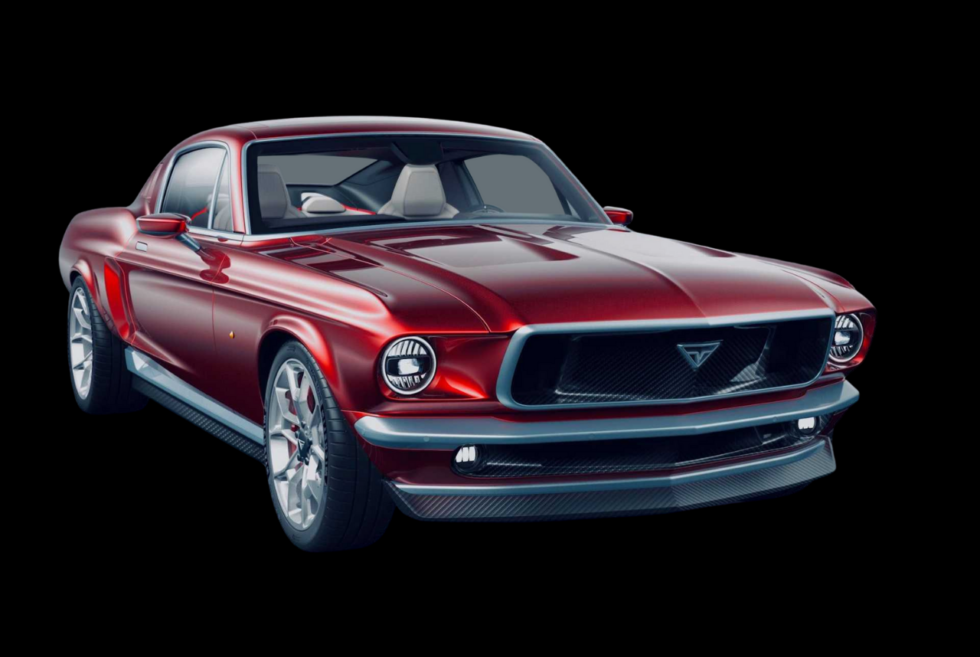 Lately, Ford has been heavily promoting its all-electric Mustang. While there is a production model on the way, those making the headlines are its one-offs for show. At 1,400 horsepower, however, there is a reason for its popularity among muscle car enthusiasts. On the other hand, we have here another zero-emission pony car from an unlikely source – Aviar. That’s right this Russian marque is crafting the R67 that can honestly rival the one from the Blue Oval.

The last statement might seem off to you, but there’s a perfectly good reason behind it. You see, instead of gutting out the actual muscle car, Aviar is reworking an entirely different platform. The donor vehicle it starts off with is a Tesla Model S and builds around it. We’re seeing generous amounts of carbon fiber for the body, which it is crafting in the shape of a 1967 Mustang Fastback.

Instead of just sticking with what the Model S can do – Aviar is upgrading its performance. Thus, the R67 is capable of 0-60 mph in 2.2 seconds with a top speed of 155 miles per hour, which even some supercars can only hope to reach. The two-seater coupe boasts a total output of 804 horsepower and a range of 315 miles.

Despite the modern specifications, Aviar is choosing to keep its retro elements, which many will love. The interior shows white leather upholstery on the seats, door panel dash and gives contrast to the grey elements. The R67 is still under development but should be available in showrooms by 2021. 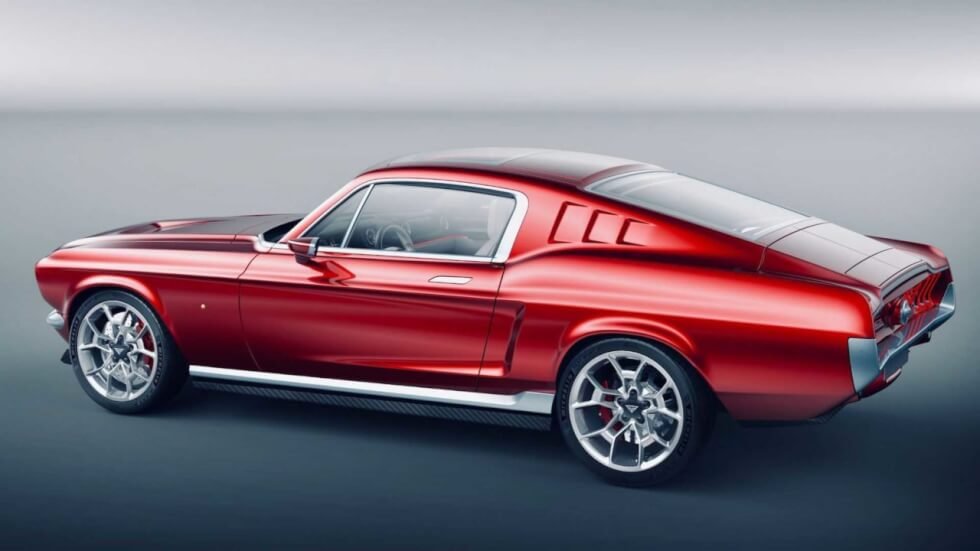 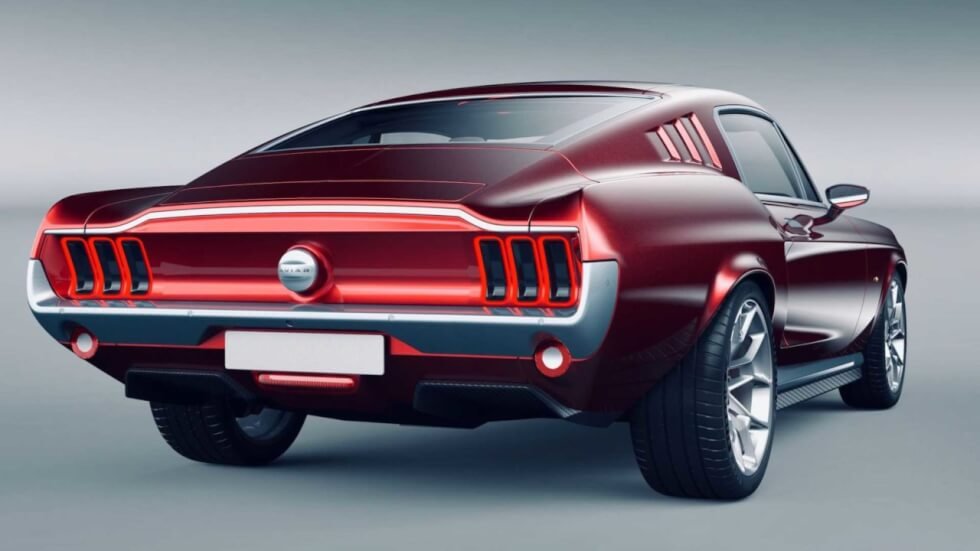 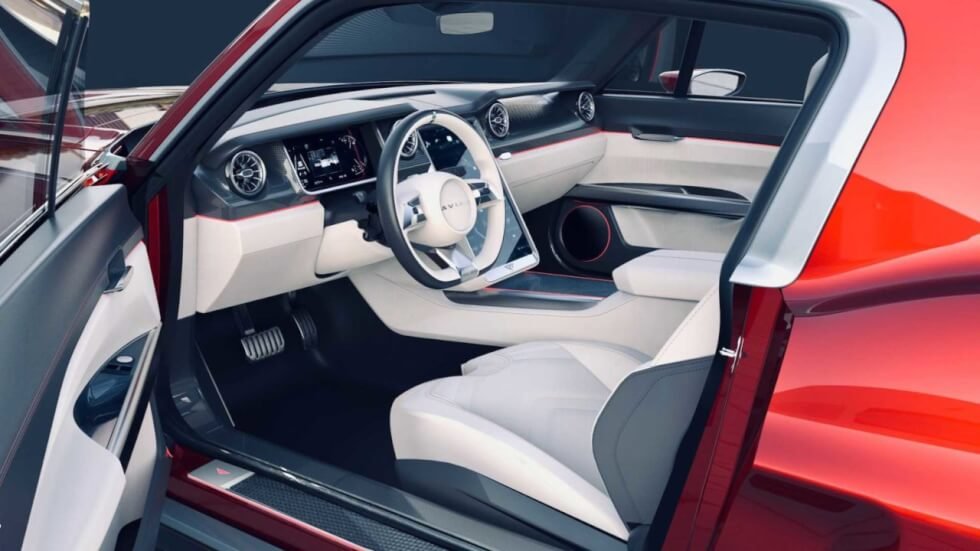 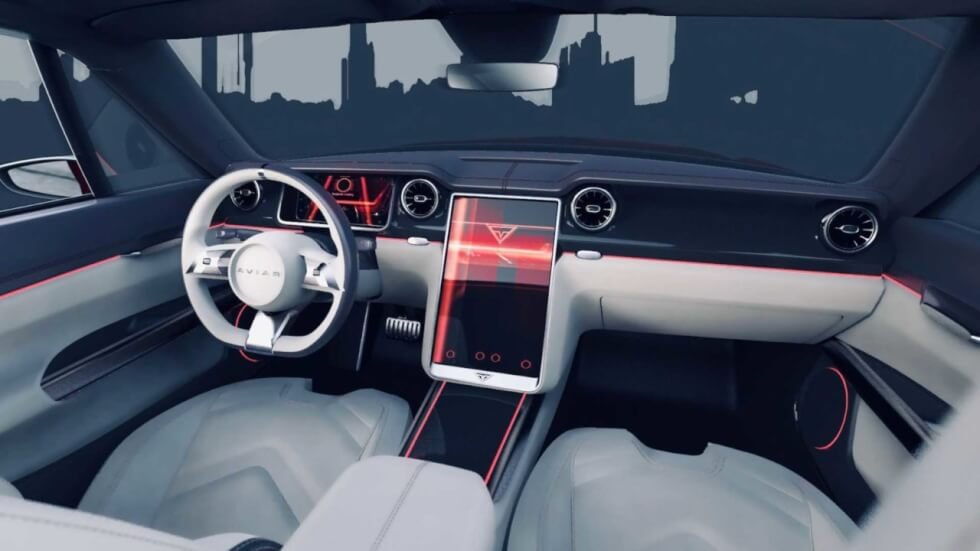 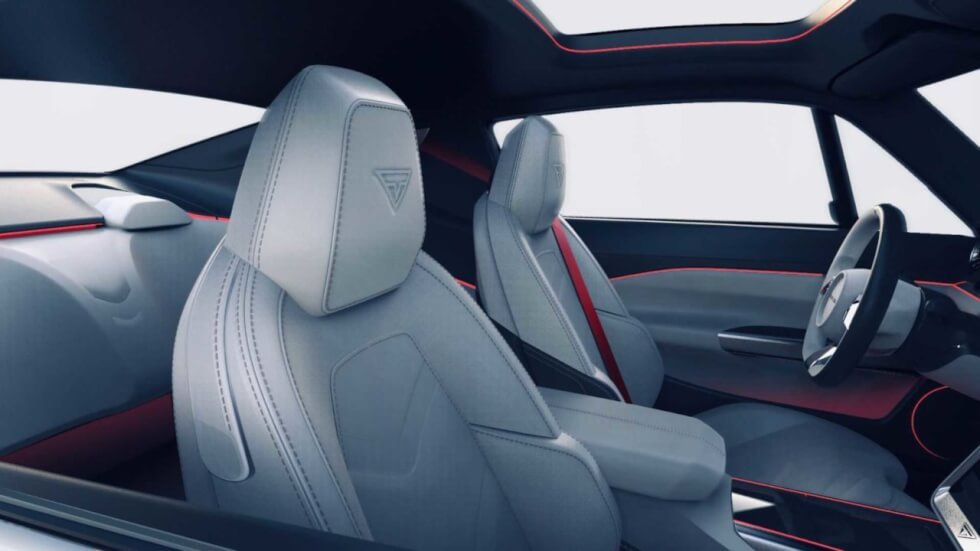 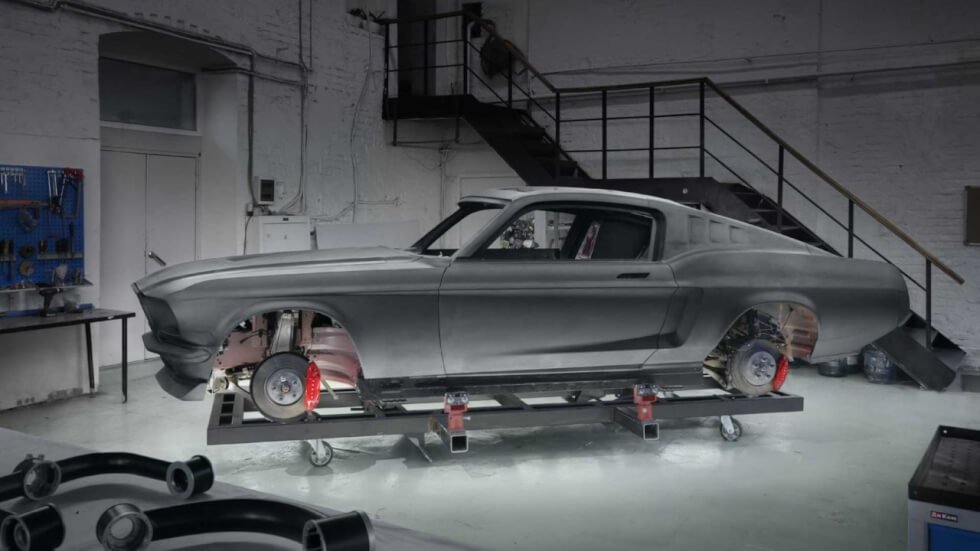 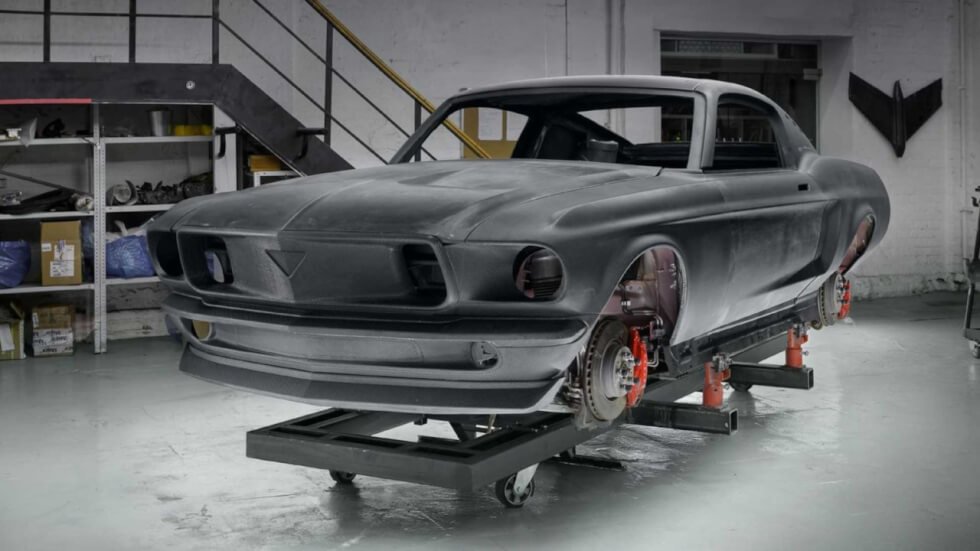 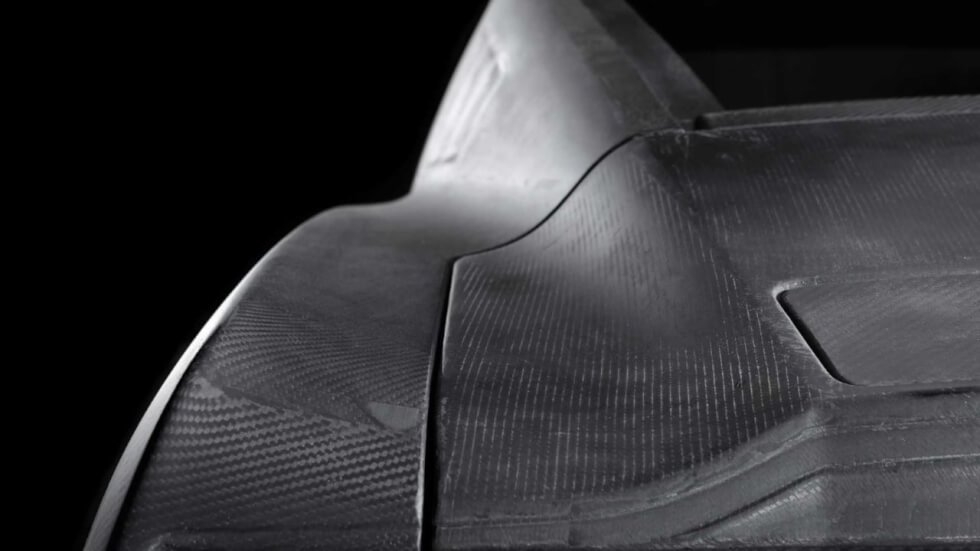 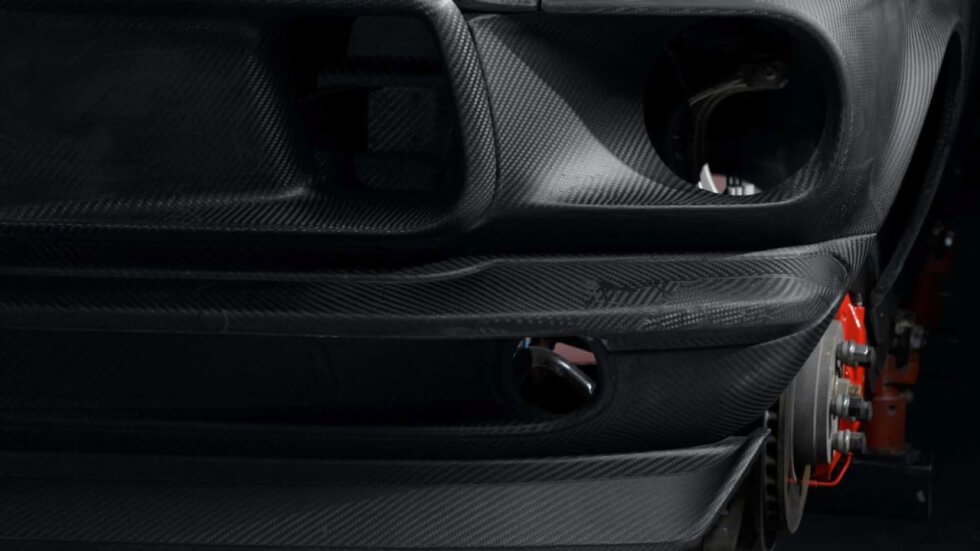 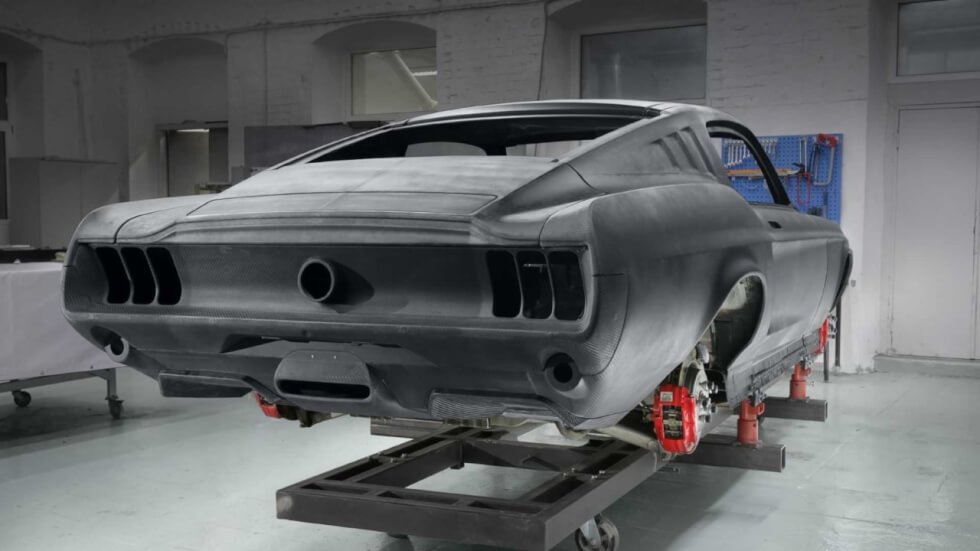 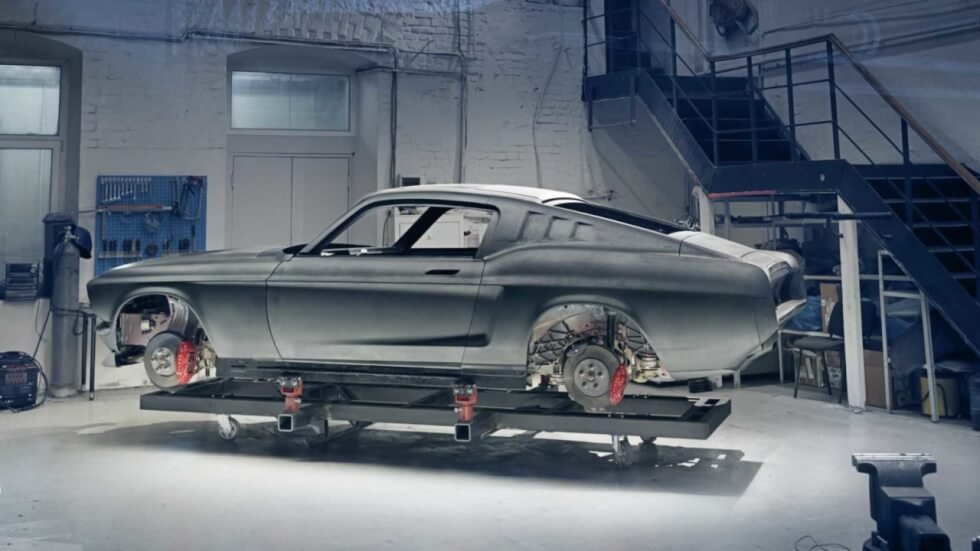