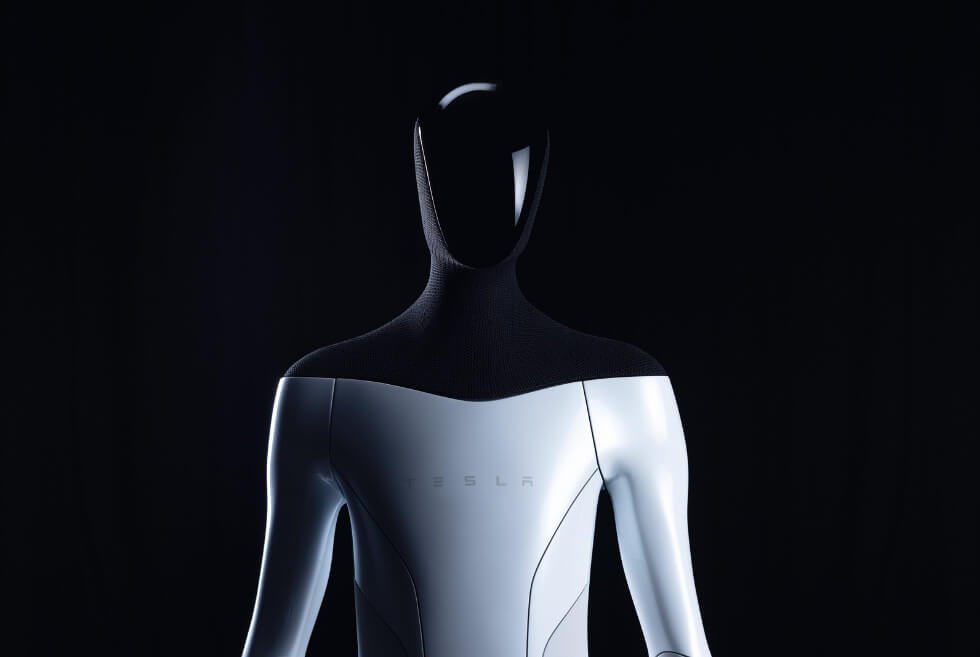 We love our boy Elon Musk despite his eccentricities. His haters constantly nitpick at his flaws but turn a blind eye when it comes to the man’s achievements. Aside from growing his established brands, he is likewise juggling several other projects. Although some might not see the light of day, we really hope the Tesla Bot eventually makes it to production.

This reveal is a big surprise for many given Musk’s recent opinions regarding artificial intelligence. He supposedly warns that advancements in machine learning may someday become a threat to humanity. Therefore, after seeing the Tesla Bot, we’re wondering where the guy actually stands when it comes to AI.

There are already rumors at this recent unveiling is just another farce for the man, but let’s give him the benefit of the doubt. For the longest time, we have been dreaming of owning a humanoid robot. Don’t deny it because you do too.

The Tesla Bot might be the first to become commercially available given the company’s resources and tech. So far, we like the overall design which shows us a faceless automaton presented in a two-tone colorway.

The outline of the body looks masculine and we’re not sure if there are plans for an effeminate model. According to the presentation, human safety is crucial, which is why users can easily disable or avoid it when things go haywire. Its primary function is to take over most of our mundane tasks like cleaning.

Packing hardware and sensors like those used by Tesla’s autopilot systems, it should have an excellent awareness of its surroundings. The Tesla Bot stands 5’8” tall and weighs 125 lbs. Movements come from 40 electromechanical actuators. We can’t wait to see a working prototype demo soon. 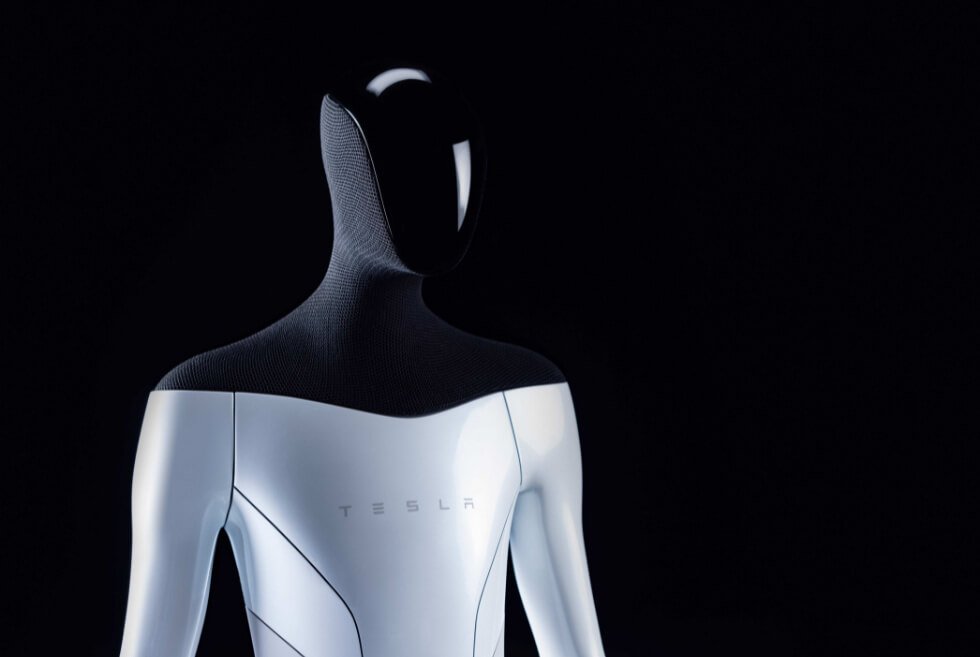 UGLY.DUCKLING Telegun: An AR Accessory Concept That Also Functions As A Gimbal

The Telegun is a gimbal/AR gaming accessory designed to look and feel like a pistol, with an ergonomic grip and built-in camera.

The HIBIKI uses a wilba.tech WT65-H3-HIBI PCB with Kaih hot-swap sockets, which can withstand up to 5,000 cycles.