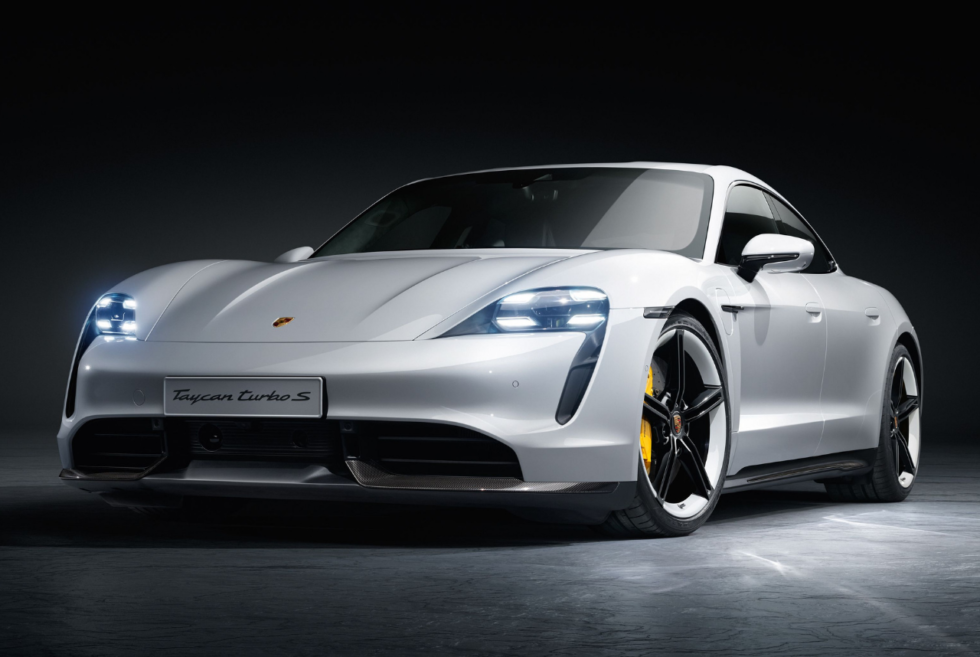 Late last year, we witnessed Porsche official rename its Mission E concept to the Taycan. The all-electric supercar was a jaw-dropping project teasing what the German automaker can do. We’ve heard nothing about it since then and even though it was never going to see a release. However, this is one of the rare occasions that we’re glad to be wrong.

According to the Stuttgart-based company, it’s heading to showrooms late this year. Releasing alongside the regular trim is the Taycan Turbo S and we love what it brings to the table. The base model is still as impressive as ever. You’re looking at an EV that can produce up to 670 horsepower with 626 lb-ft of torque at its disposal. It can quickly take off from 0-60 mph in three seconds.

Nevertheless, the top-tier version takes it further with an output of up to 750 horsepower and 774 lb-ft of torque. This is enough to drop its 0-60 mph sprint time to just 2.6 seconds. Despite the exceptional numbers we’re seeing, there are industry upstarts that blow it out of the water. However, brand recognition and iconic quality of German engineering make it a far more enticing option in our opinion.

Tracks tests show that both models boast a top speed of 161 miles per hour. Pricing starts at 150,900 while the range-topping Taycan Turbo S demands a cool $185,000. Porsche equips the two with a 93 kWh lithium-ion battery pack. Another piece of tech that gives it an edge over other EVS is the 800-volt charging system. With the help of a 270-kilowatt charge connection, the batteries can go from five percent to 80 percent in just 22.5 minutes. 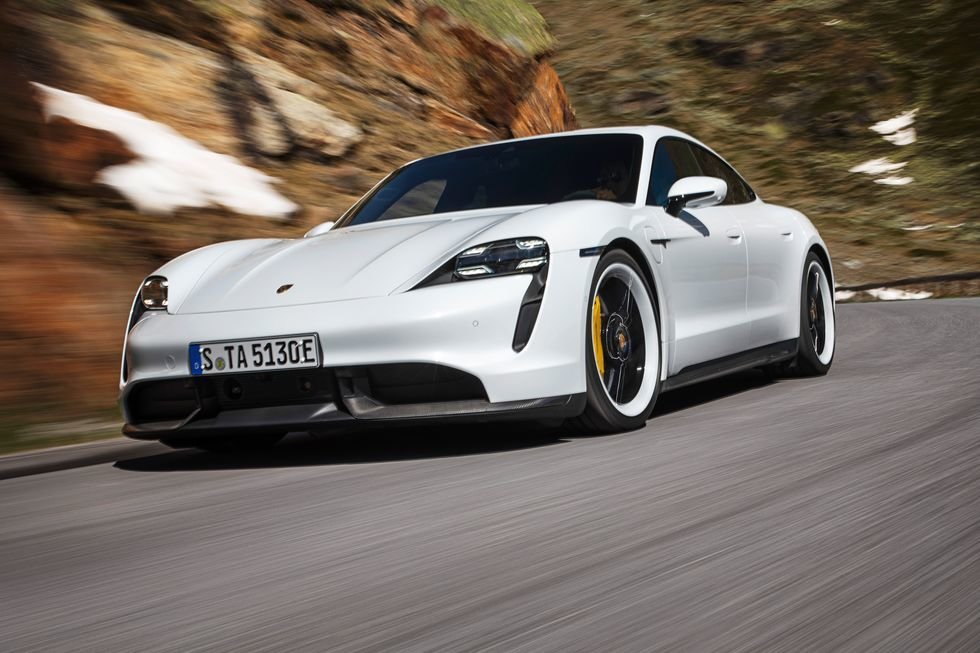 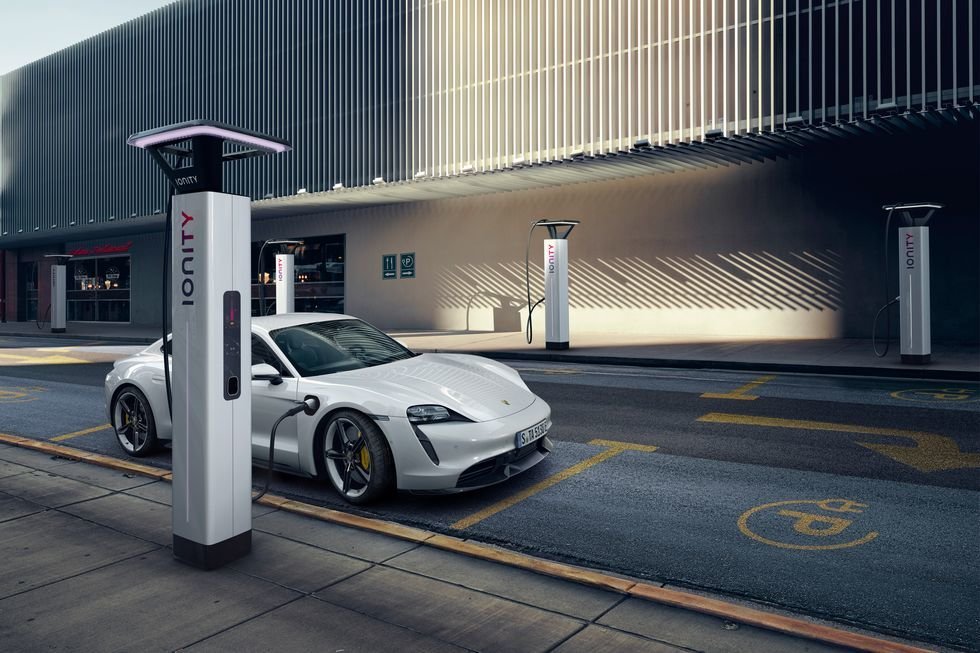 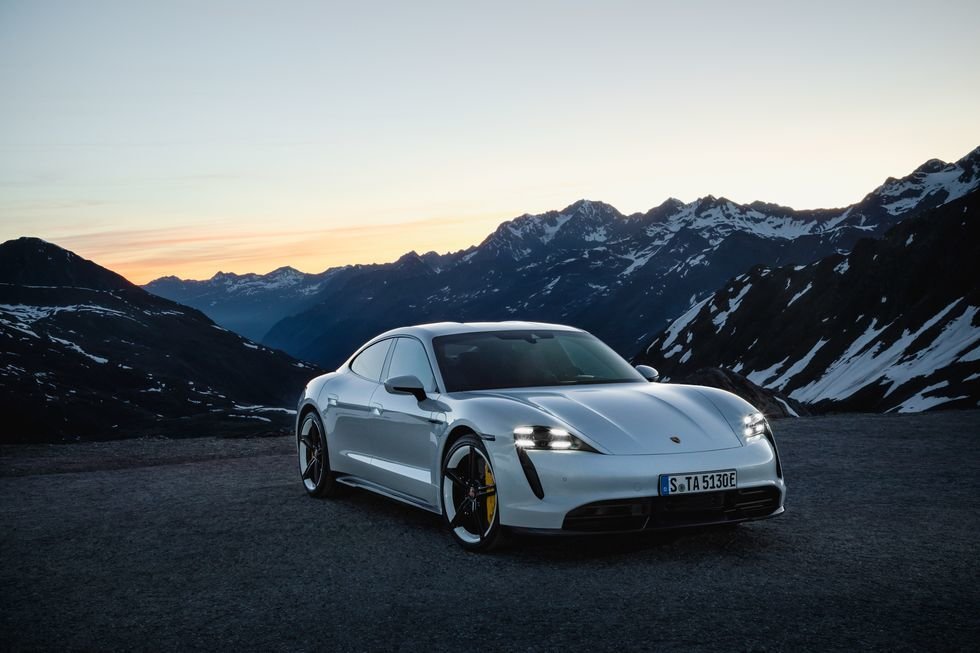 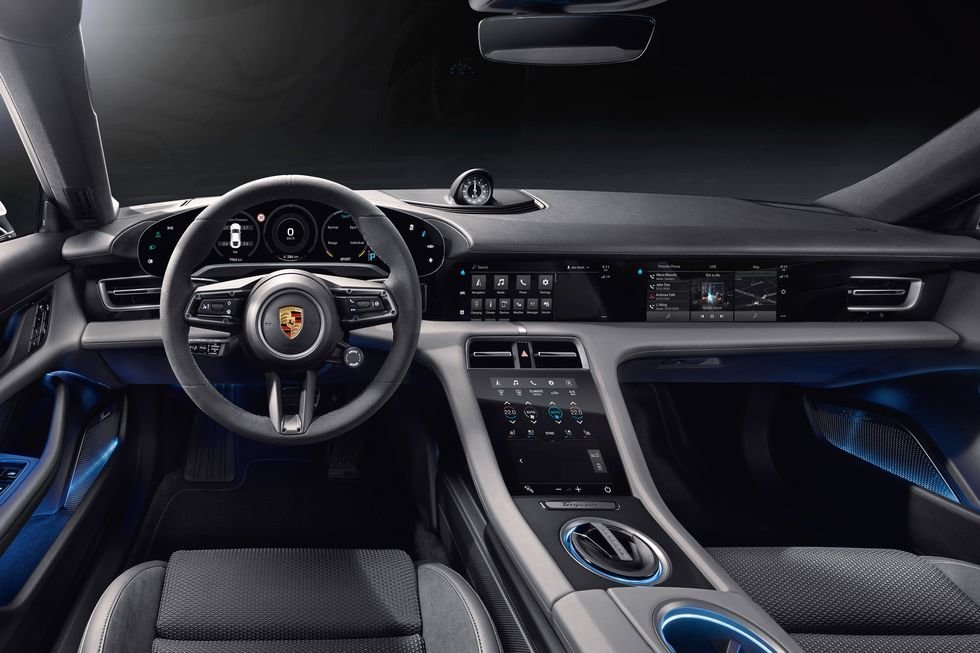 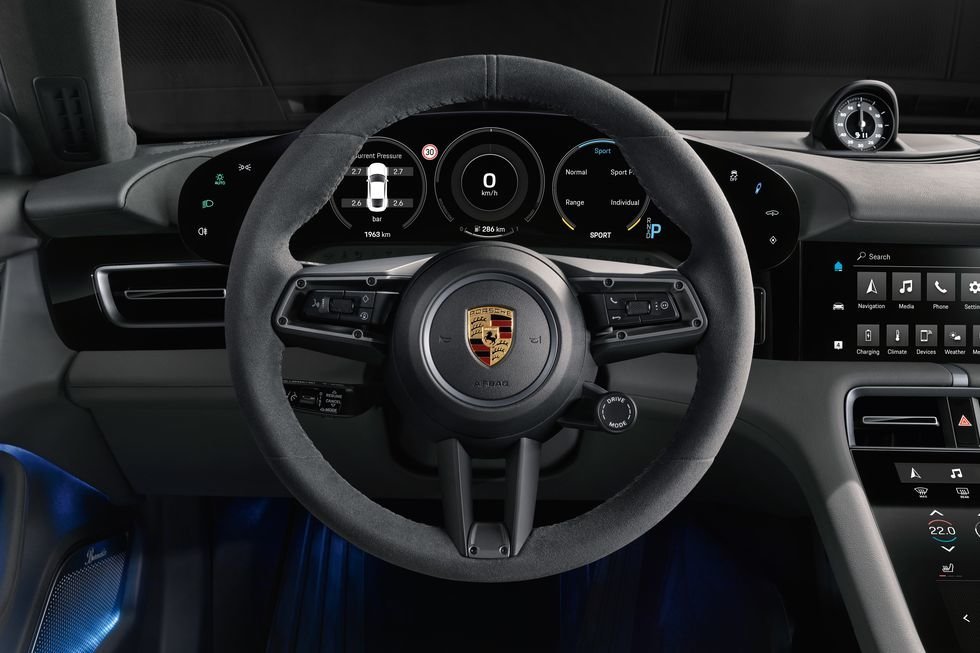 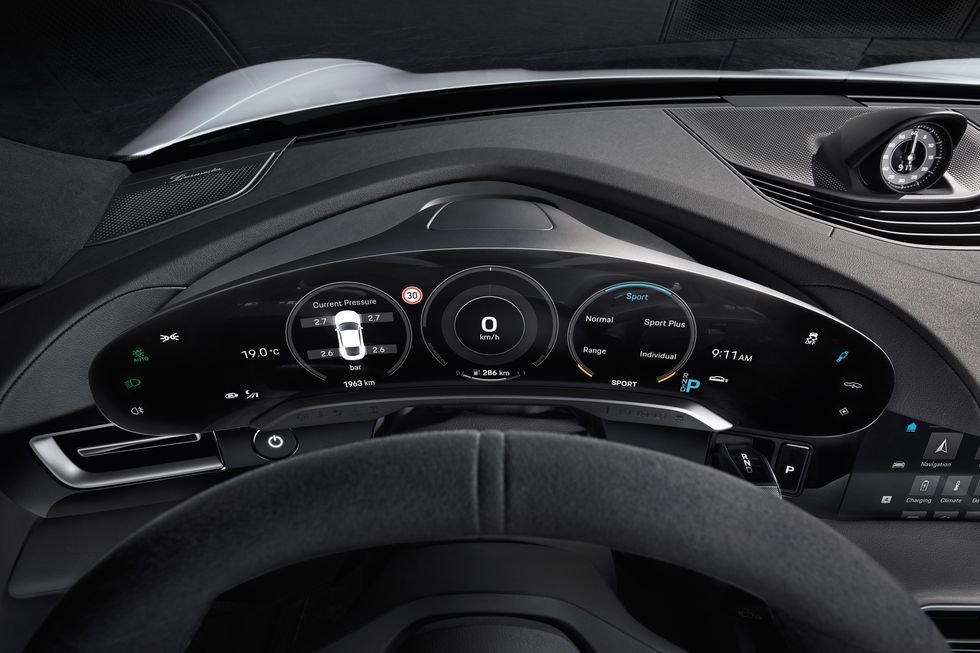 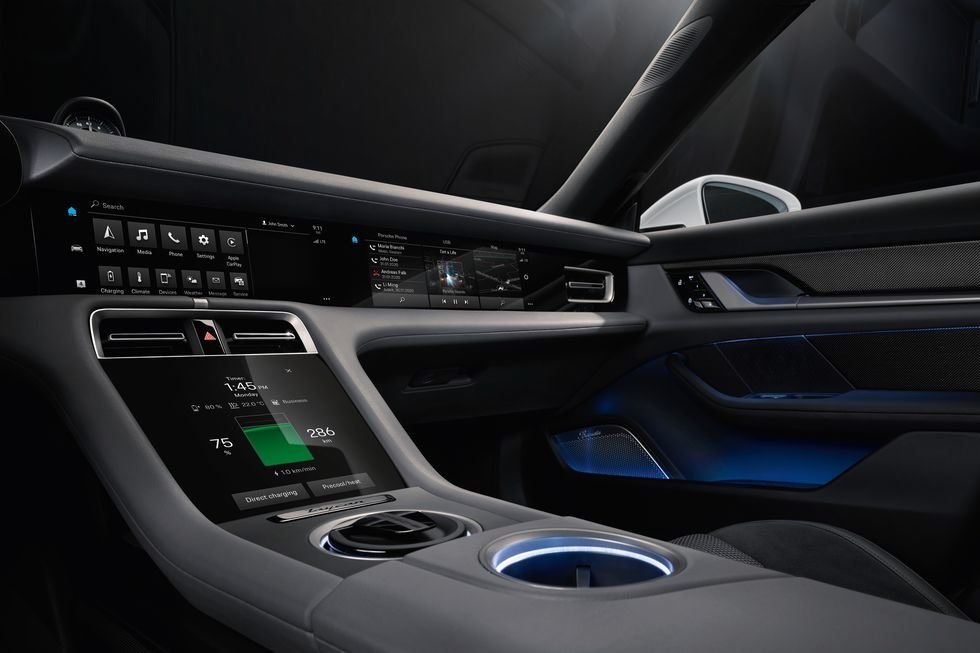 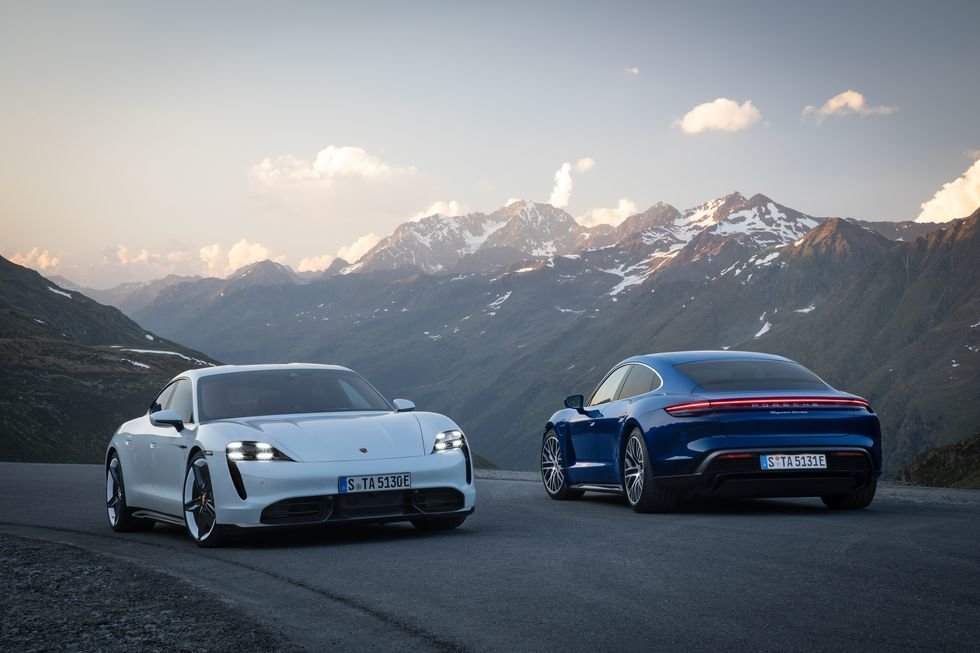 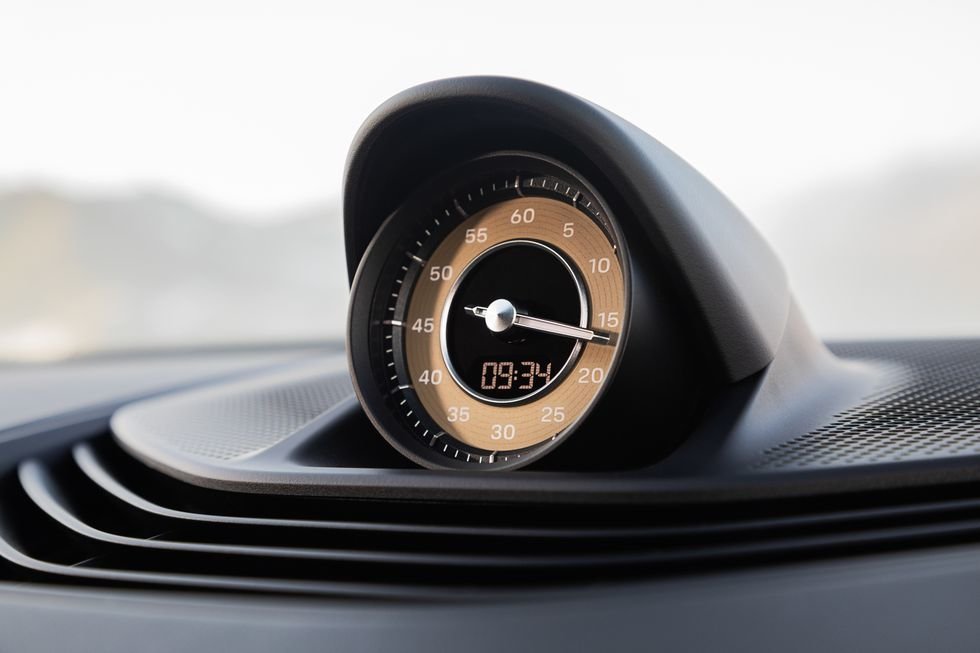