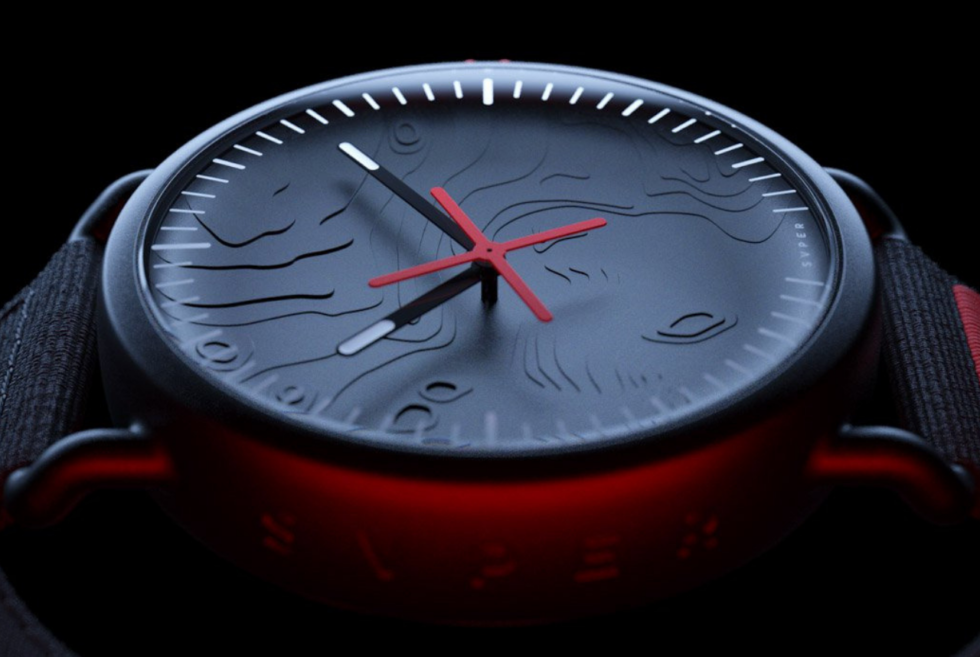 SVPER 11 Moon Landing Puts The Moon On Your Wrist

As much as possible, we avoid featuring Kickstarter campaigns. First of all, they don’t always turn out great. The alluring initial promise often devolves into an atrocity. So often this happens that you can call Kickstarter a glorified graveyard for interesting ideas with half-baked executions. We just hope the SVPER 11 Moon Landing Watch doesn’t suffer the same fate.

This thing is certainly one of the most unique timepieces we’ve ever encountered. The SVPER 11 Moon Landing Watch features an etched watch face modeled after the lunar surface. It draws inspiration from the Apollo 11 moon landing, obviously, and fronts a stylized lunar map as its centerpiece.

Look closer at the SVPER 11 Moon Landing Watch and you’ll see the topographic details of the astronauts’ landing site, The Sea of Tranquility. You’ll also spot a rather dynamic “radar” second hand, a domed sapphire crystal, and a strap embedded with the landing coordinates. The devil is in the details, indeed.

The SVPER 11 Moon Landing Watch caseback features even more engravings, including “Lunar Mission” and “Apollo Program 1969.” Chic. The team behind this unique watch hopes to raise $38,264 to produce several variants.

Again, we really avoid featuring Kickstarter projects on this site. But we had to make an exception for this one because of its incredible attention to detail. Apart from that distinct watch face, look at the crown. See it yet? The shape is reminiscent of oxygen valves. That is, valves from the Apollo 11 spacesuit. Crazy, right? There’s plenty more to see at the Kickstarter page, which you can click below to visit. Just be careful about funding things willy-nilly. 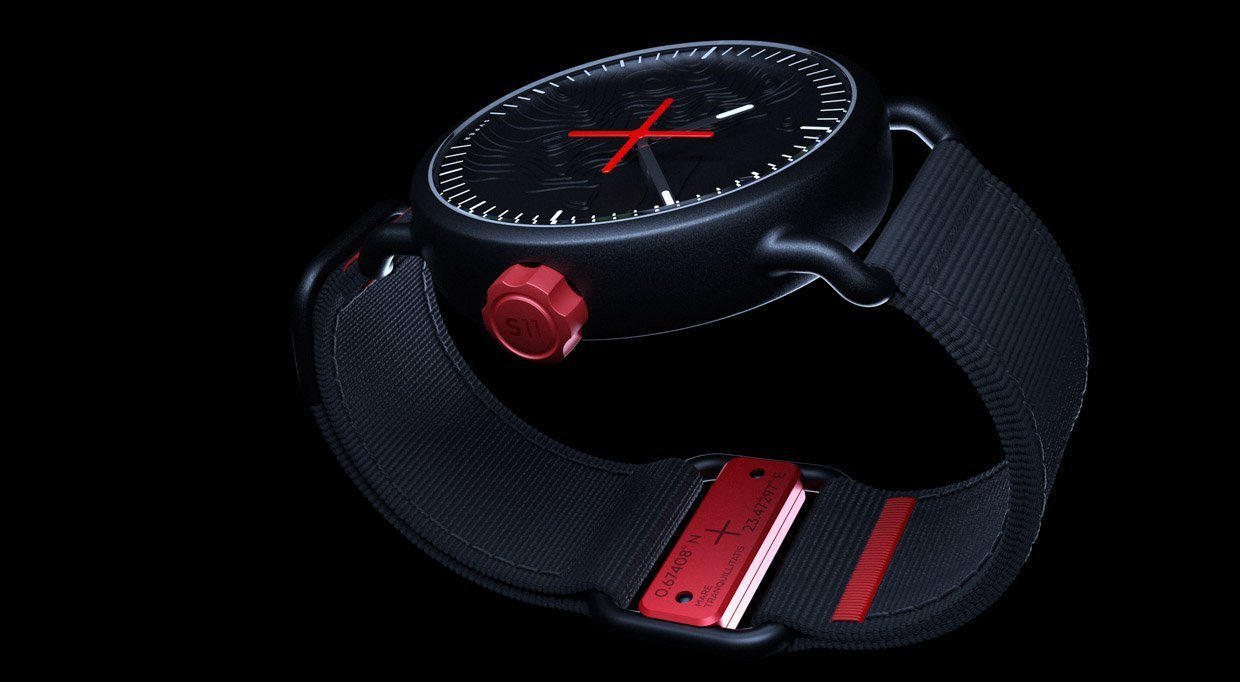 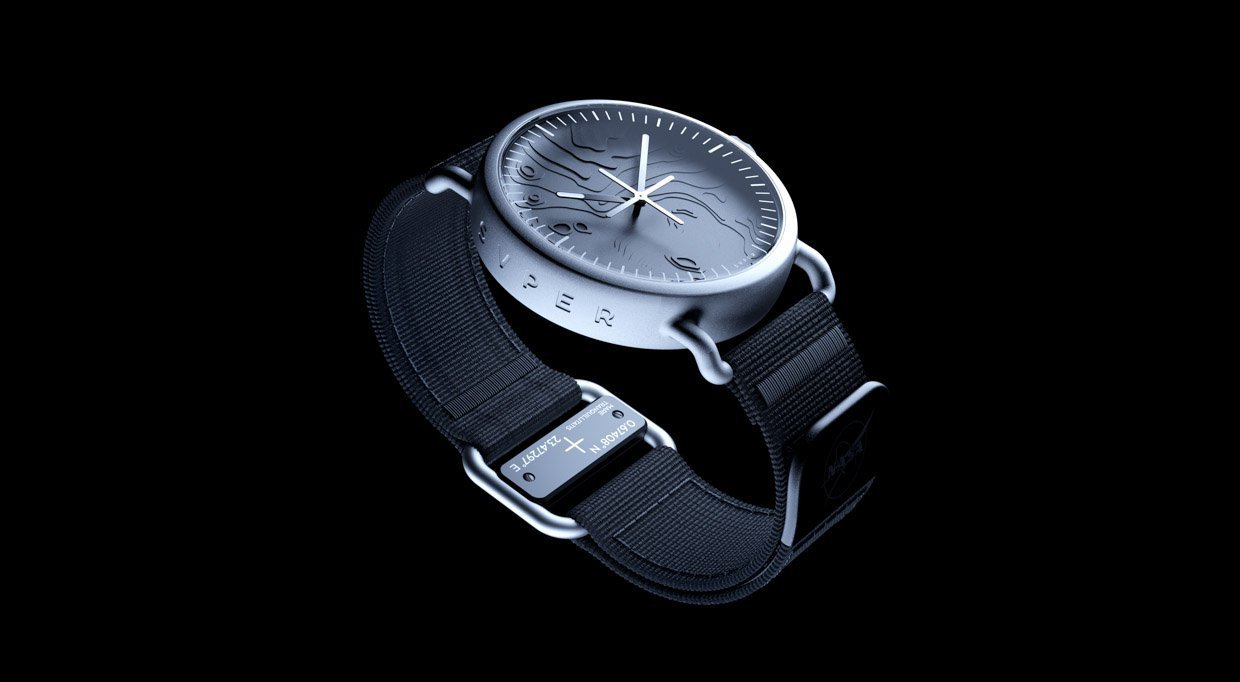 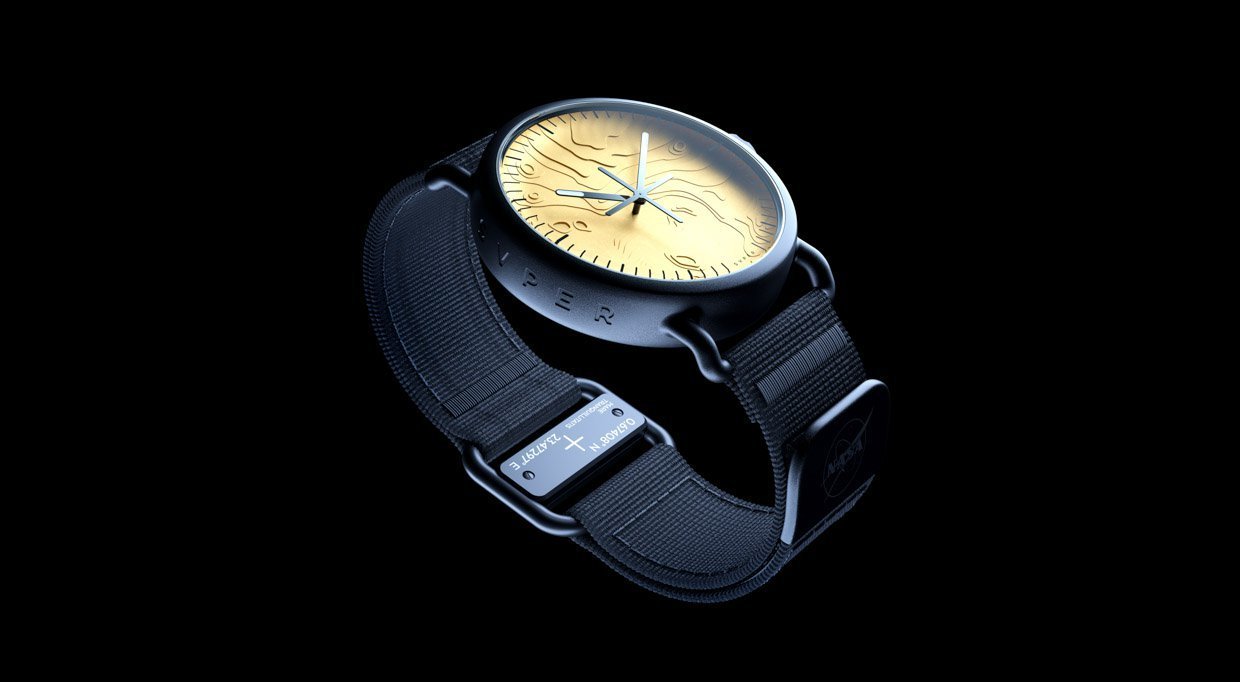 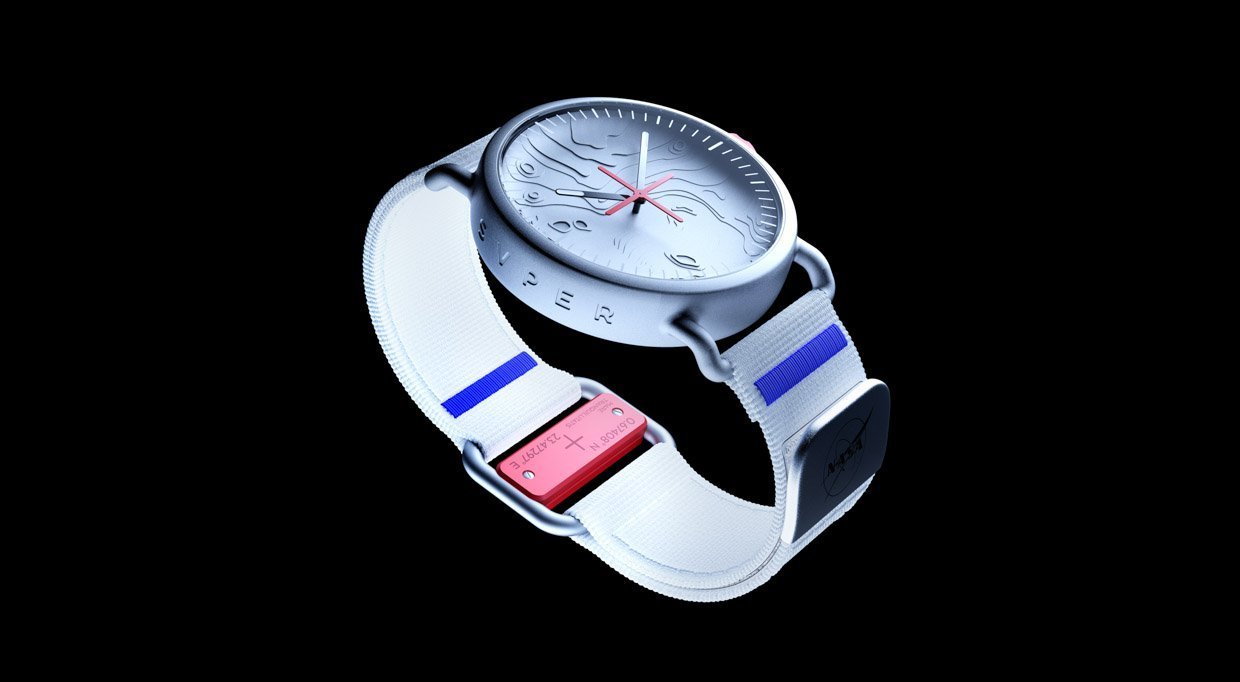 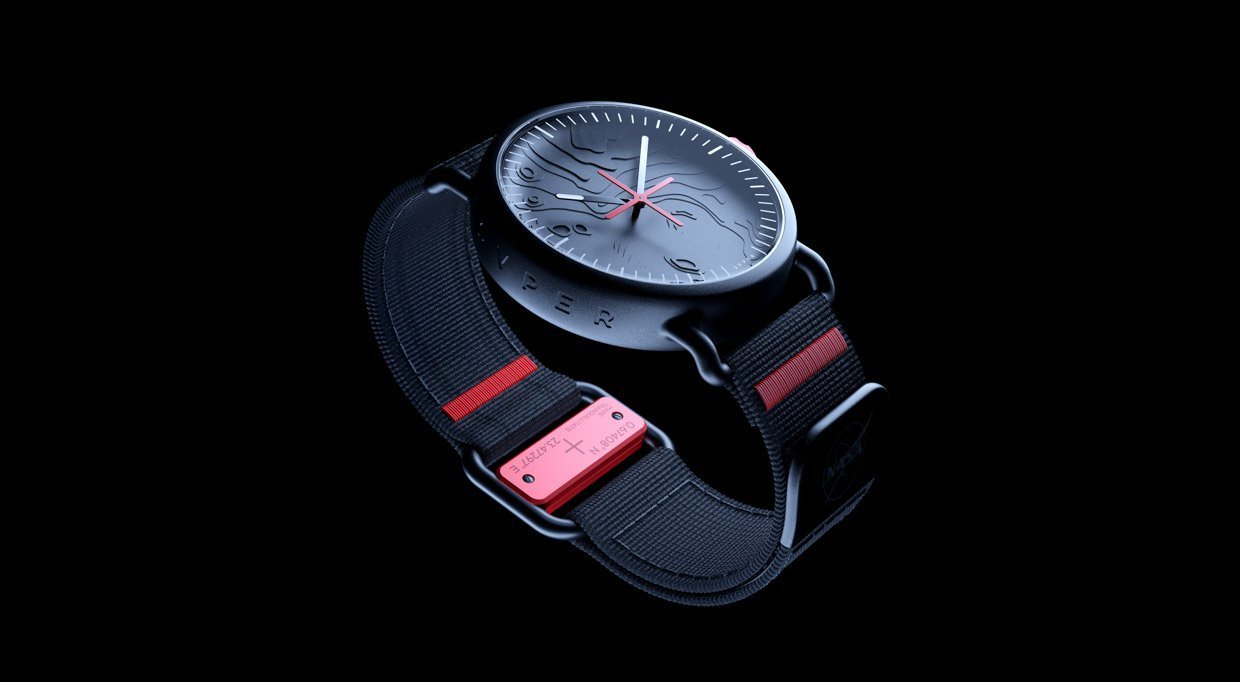 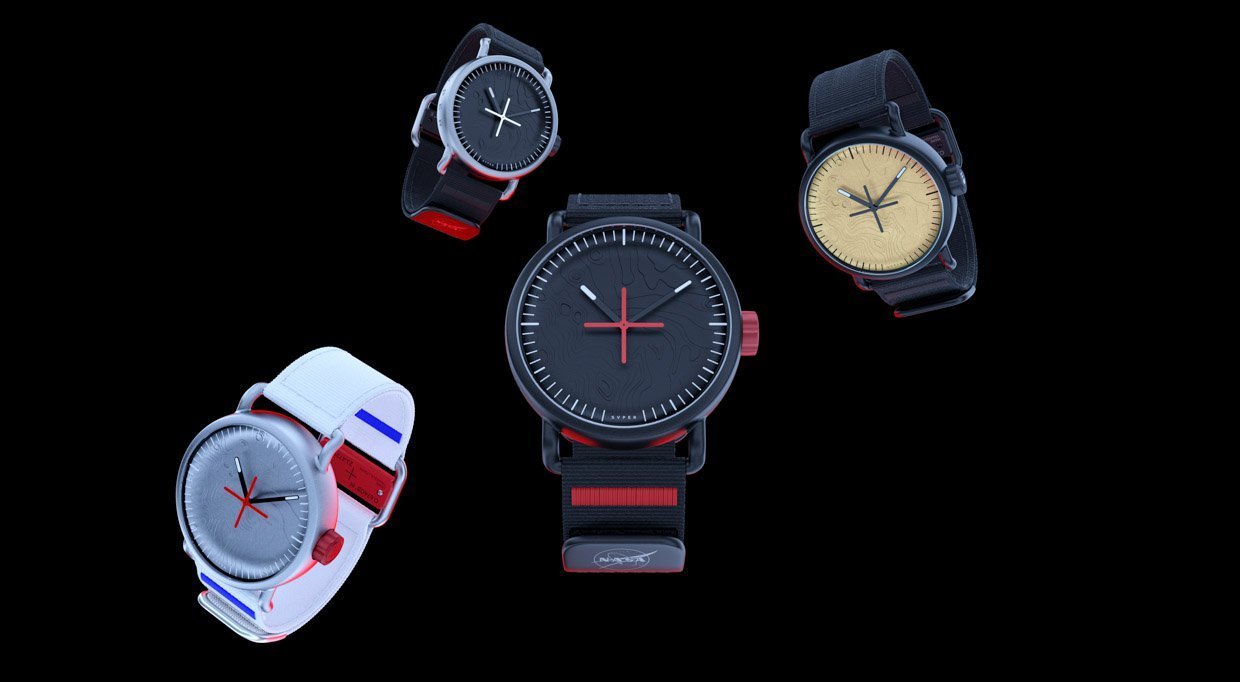 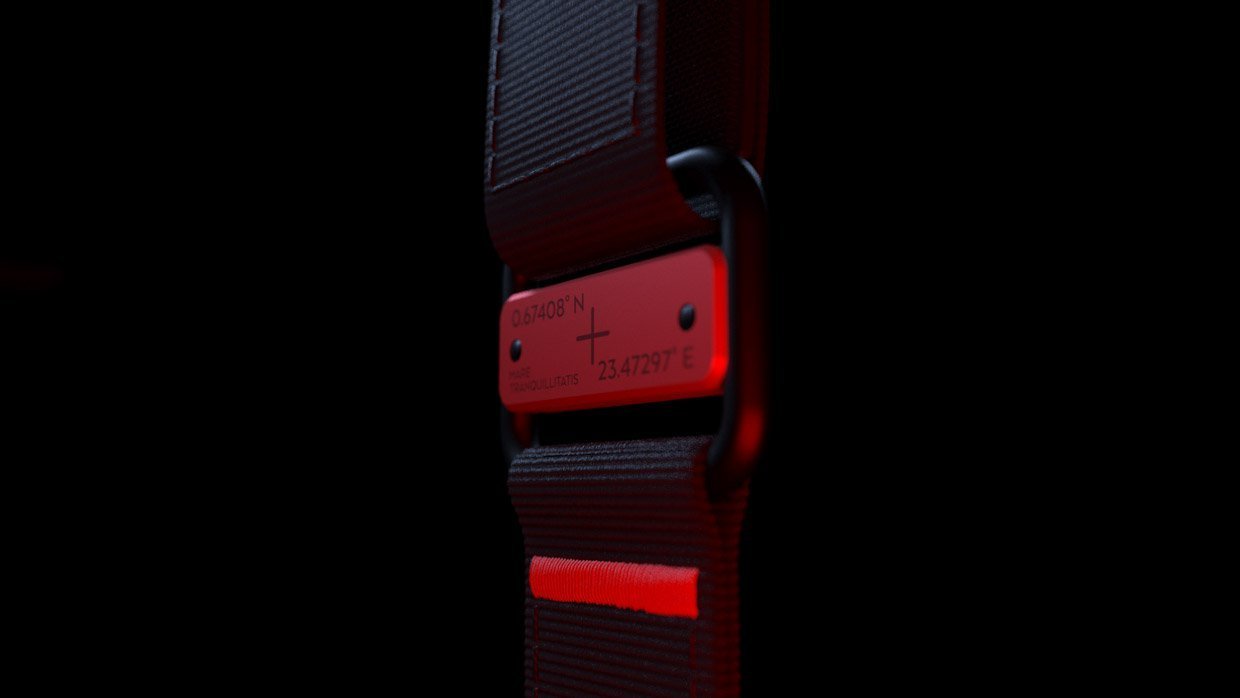 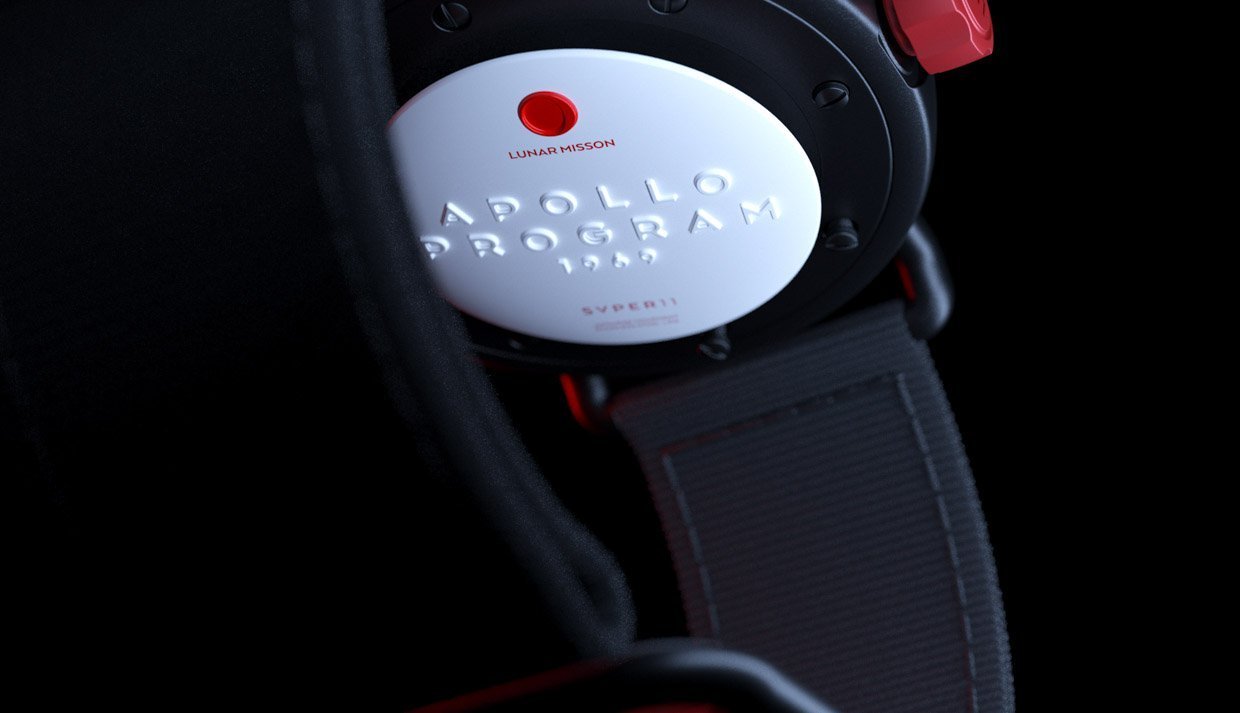 The GORUCK's Jedburg Rucking Boots are waterproof, tear and stretch-resistant, and develop their own patina over time.

KMOSHON MD-01 Sunglasses uses an advanced lens technology that enhances color and contrast and eliminates all distractions for great visibility in all weather conditions.