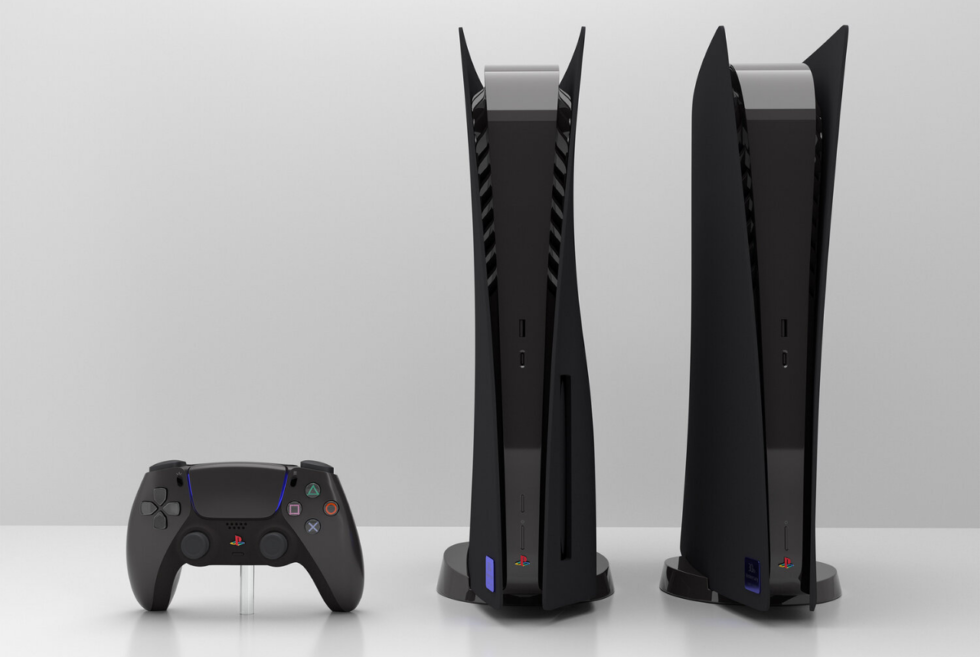 Since its launch last year just in time for the holiday shopping season, Sony’s PlayStation 5 remains in short supply globally. In fact, scalpers are apparently making a killing with day-one bundles on the resale market. Despite bumping up production, the overwhelming demand for the game system is still selling out retailer inventories. If you are one many desperate enough for, SUP3R5 might have something even more awesome albeit in extremely limited quantities.

Sony normally manufactures special versions either to commemorate certain milestones or as a tie-in with a AAA game release. So far, there PS4 enjoyed several unique limited-edition units, but the PS5 has yet to officially get one. Among the items, the PlayStation 4 20th Anniversary Edition stood out the most as it honors the first-generation model in a unique matte gray colorway.

This time, SUP3R5 is paying tribute to the second-generation entry with this exclusive system. The attention to detail is remarkable as the they carefully recreate the look of the PS2. From what we can see, even the controller gets the same treatment.

From the original two-tone colorway of the PS5, SUP3R5 gives it’s a stealthy black coat. We like how the PlayStation emblem inserts are painted to match the original red, yellow, green, and blue scheme. You can spot this on the console and on the DualSense as well.

SUP3R5 is only making 304 of these and will be available in the standard or digital-only configuration. Meanwhile, they will also be selling 500 examples of the retro-inspired DualSense controller. We are eager to see how Sony approaches limited-Edition PS5 units in the future. Perhaps the removable faceplates are a hint of upcoming customization options. 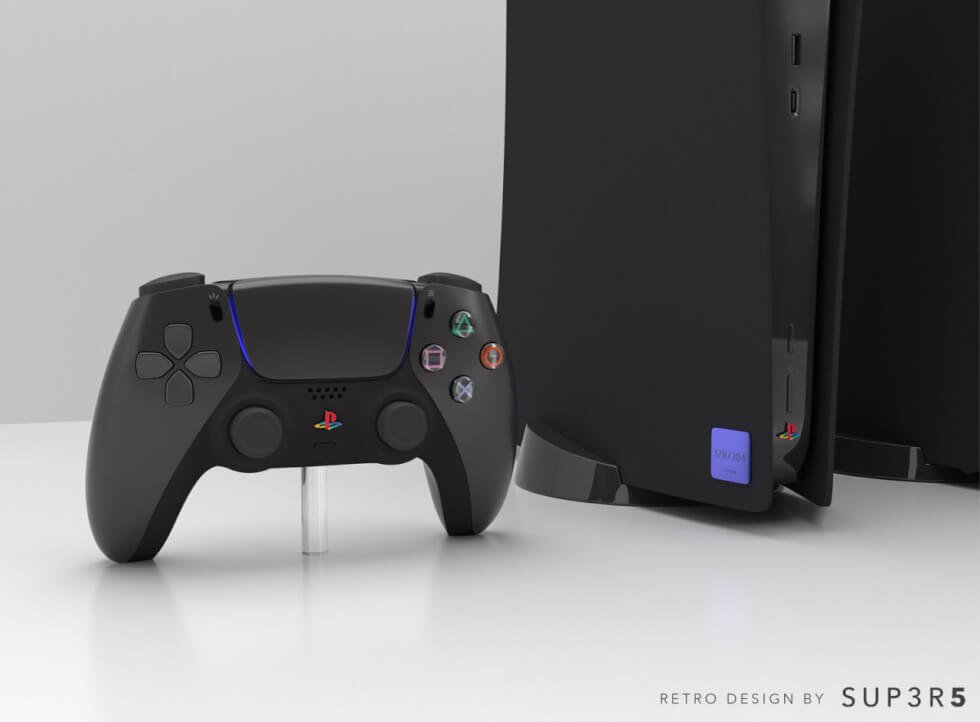 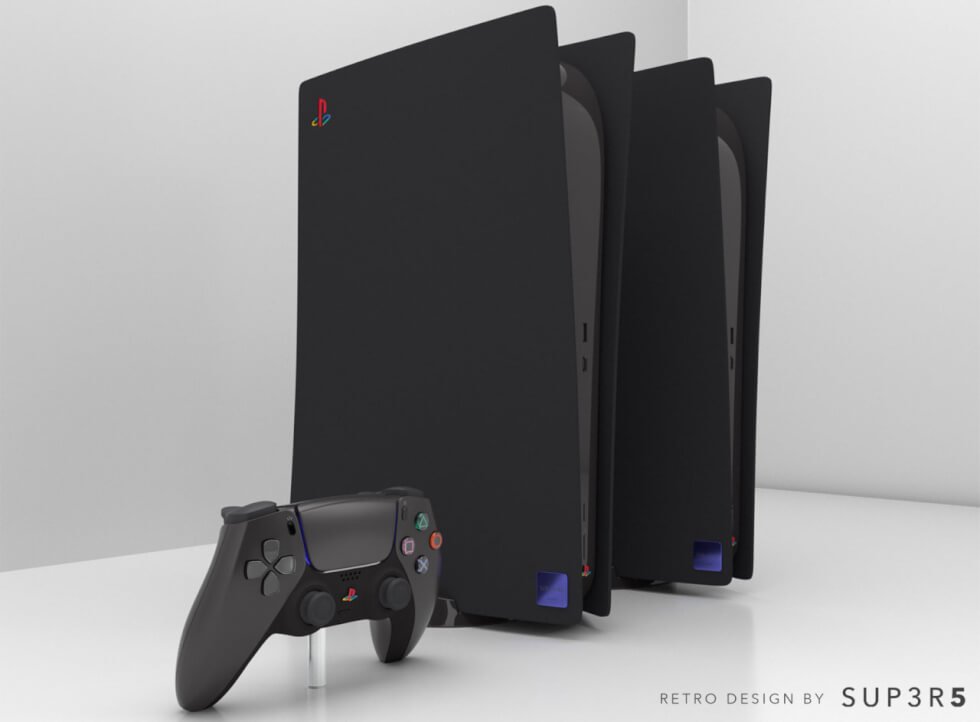