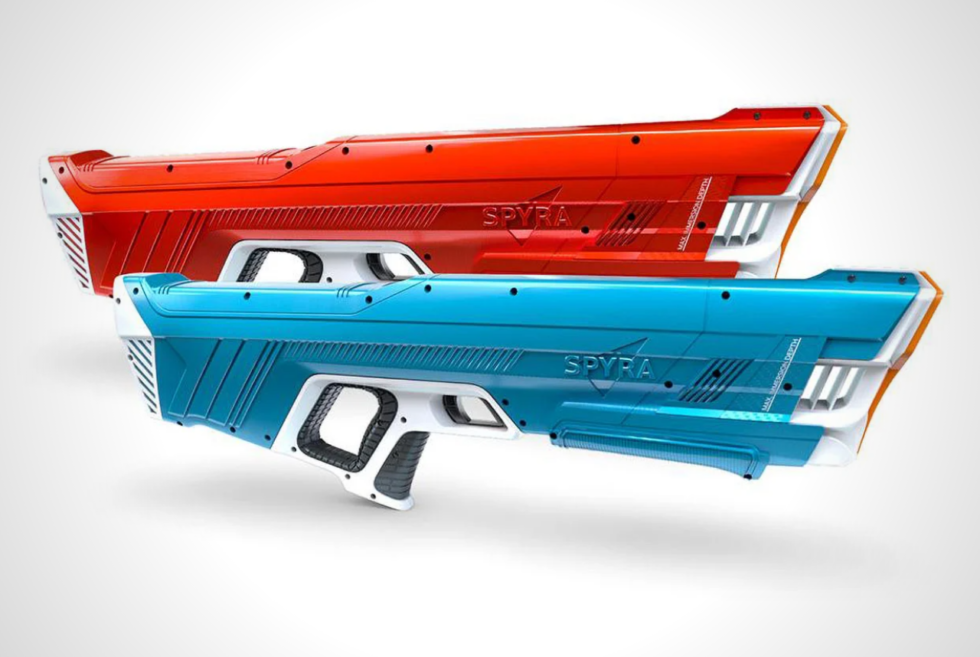 Summer is just around the corner and folks are already planning their escapades. With the ongoing health crisis severely limiting some public activities, you should be considering some alternatives. Nothing beats soaking in a pool and cooling off with a beer, hard seltzer, or cocktail on one hand. However, the season also calls for another type of fun and the Spyra Two is ready to give us our fix.

We find it remarkable that the last time we featured an innovative water gun was back in 2018. With a market flooded with toys that shoot streams of water, Spyra introduced a game-changer. Its original product – the aptly named Spyra One – flaunted a motorized system that shoots “water bullets” instead.

From a design perspective, the silhouette remains the same, but the new model now boasts even more aesthetic details. New textures on various sections give the Spyra Two a more futuristic profile. The ergonomic handle and foregrip, lets you aim and acquire targets quickly

The Spyra Two improves upon its predecessor, which was successfully crowdfunded by eager backers. Despite a delay, owners have been happily waging battles that leave enemies soaking in defeat. With a platform that already meets all expectation, upgrades should make everything even better.

According to the product page, the tank will hold enough for about 22 water rounds. Quickly jump back into the action as it only takes 12 seconds to refill the Spyra Two. Squeeze the trigger to fire your liquid projectile up to 30 feet. Pull and hold the trigger for three seconds to shoot father up to 46 feet. A full charge of its battery will last up to 200 water blasts. 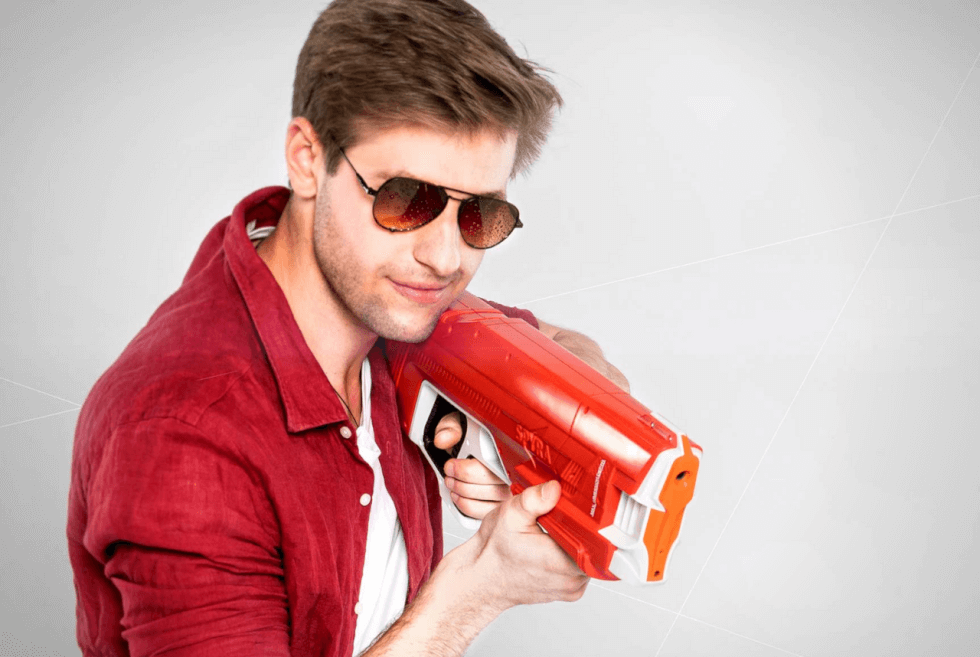 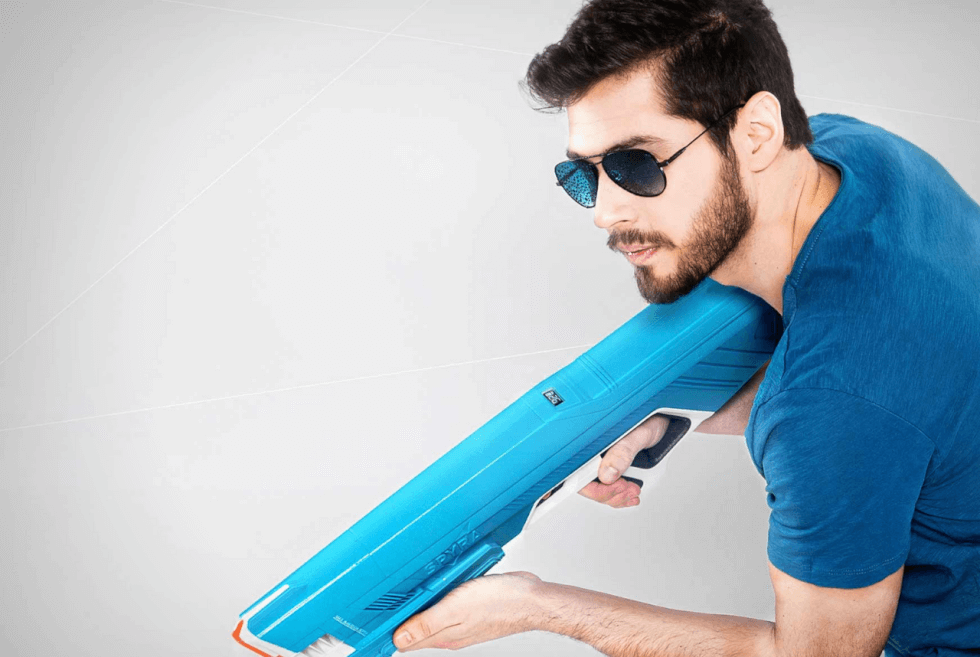 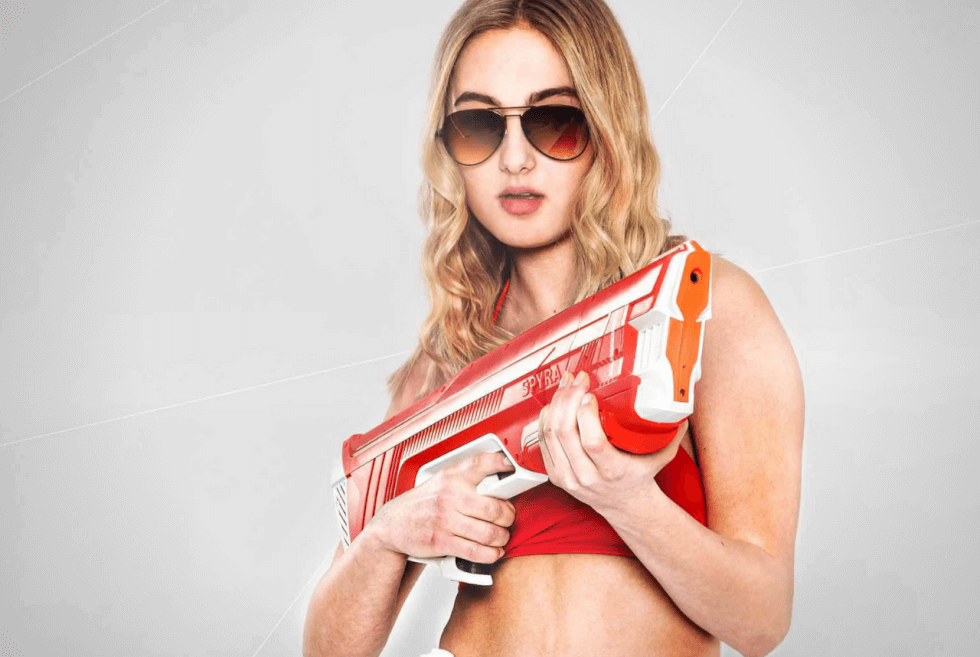 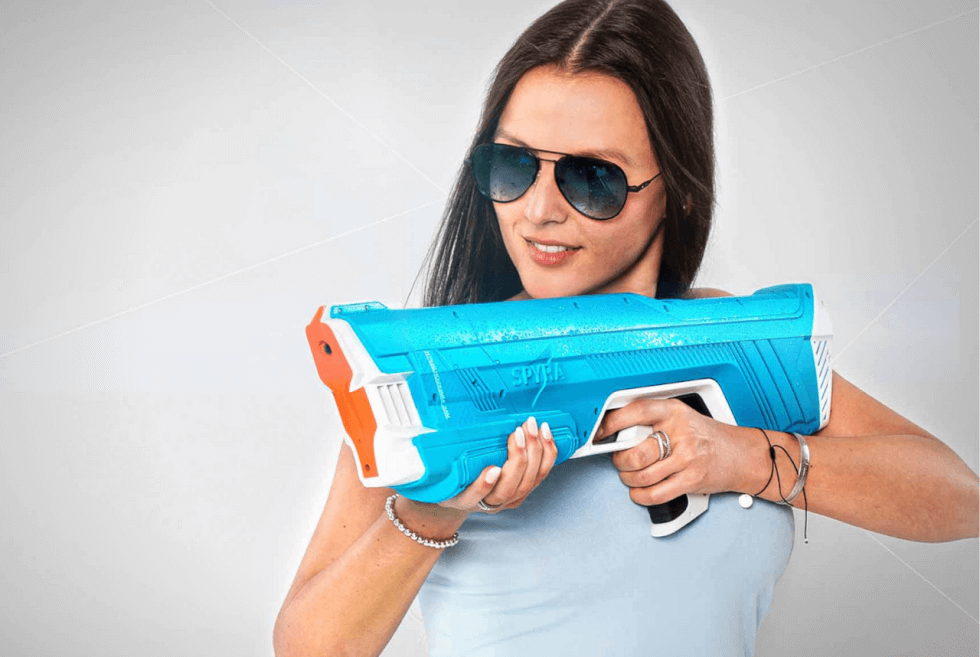 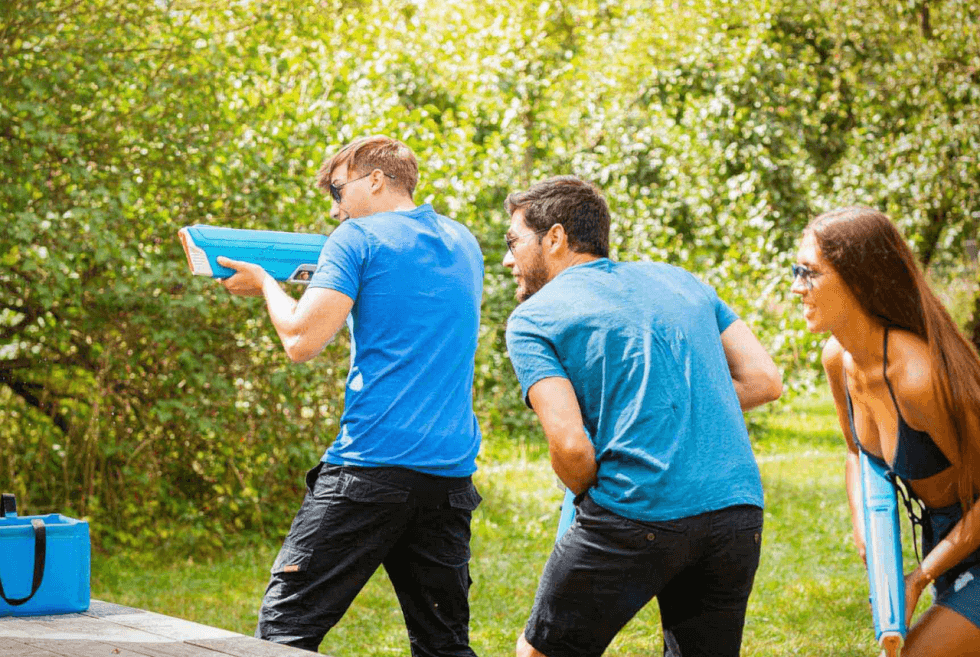 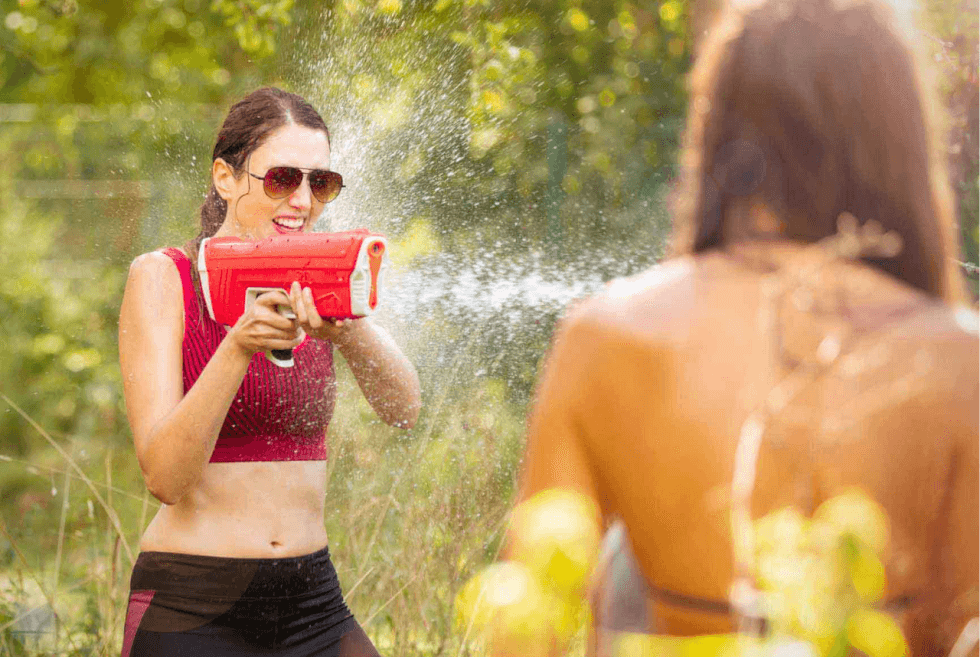 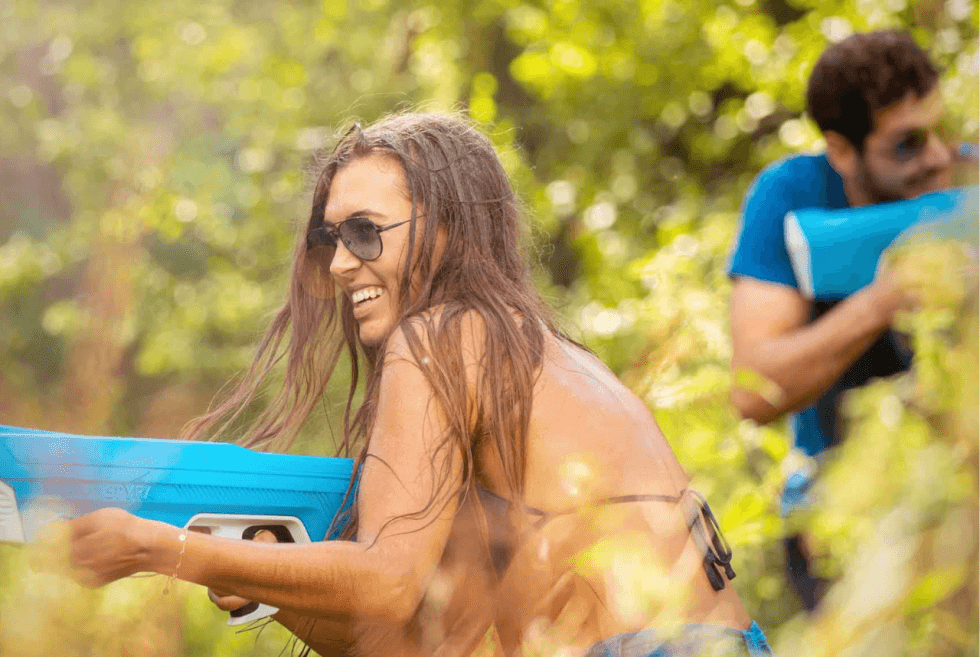 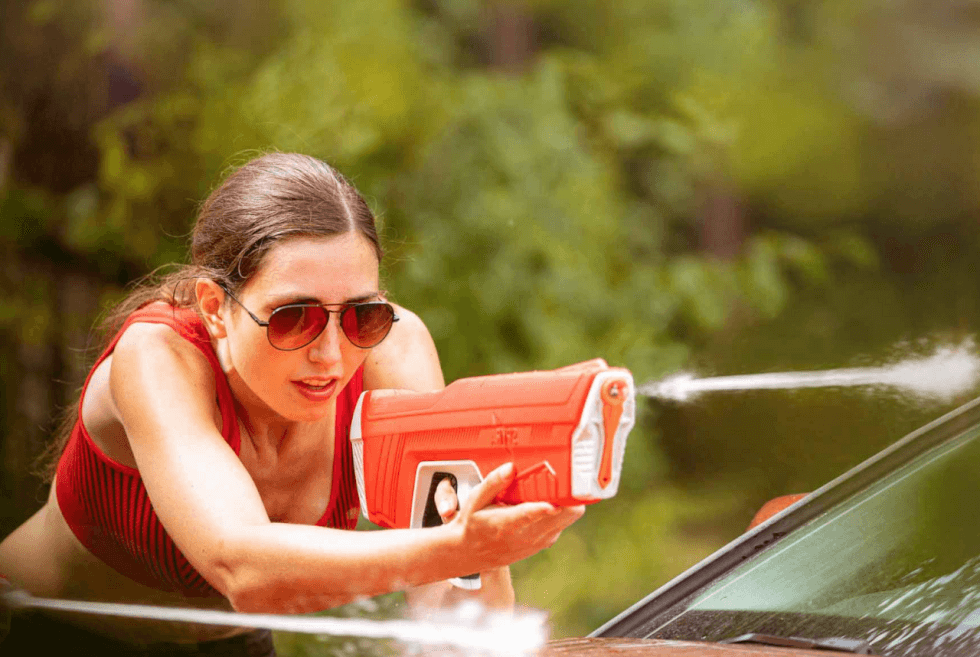 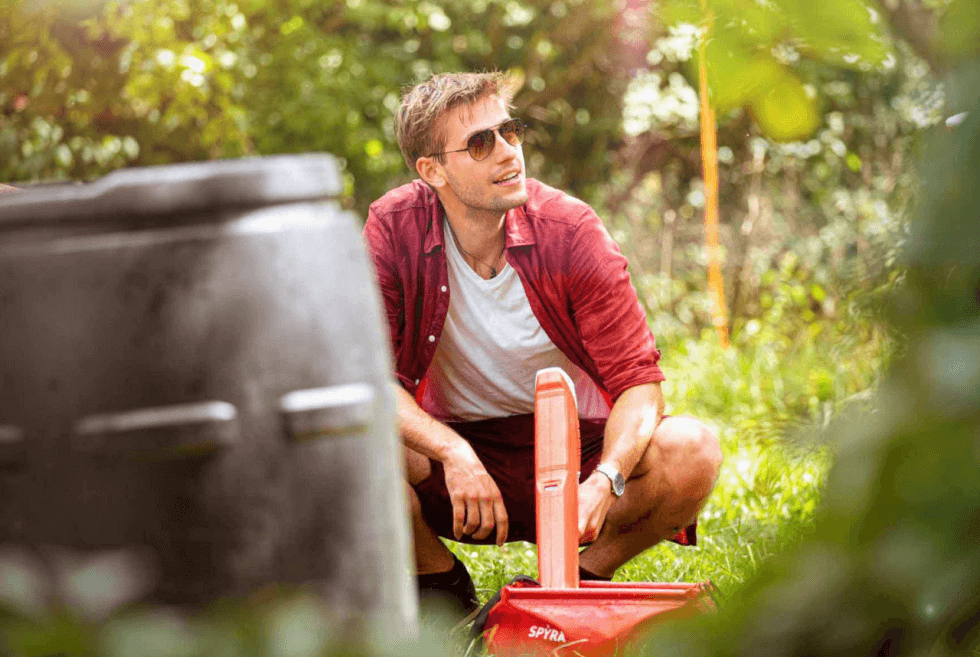 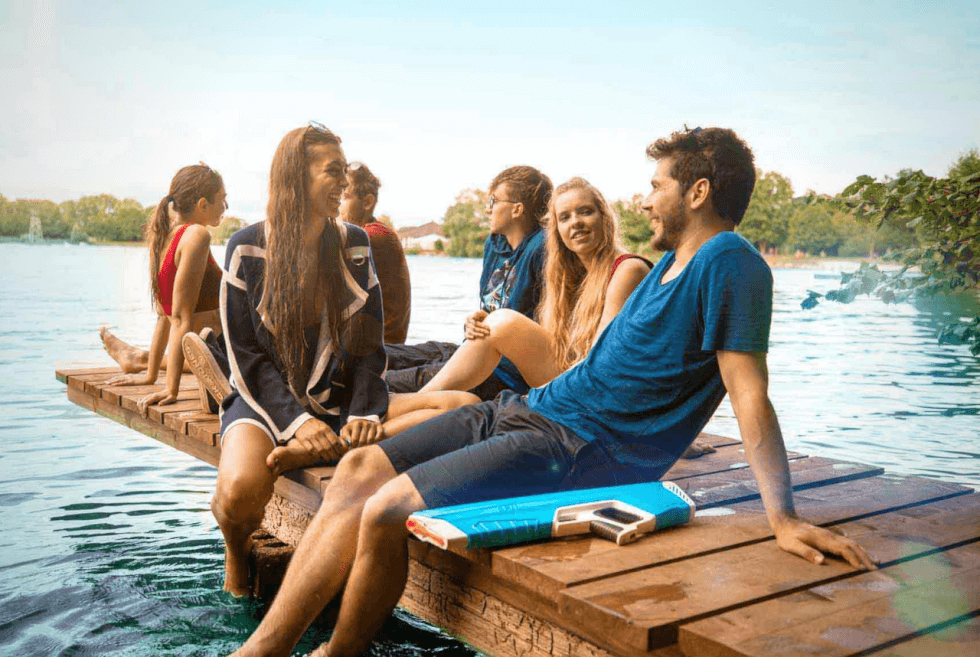 Under Armour: Get These UA Project Rock Training Headphones

The Project Rock collection was made for athletes like you. It includes support gear like over-ear headphones tuned to blast out powerful bass without distraction, while still giving you the…

The Gorilla Carts Yard Dump Cart can carry 1200lb of weight, is easy to maneuver even on uneven terrain, and can be towed behind an ATV or lawn tractor.

LEGO loves to drain our wallets as it teases comic book fans with the Batman Cowl kit which will ship out sometime in April 2021.

The 90 QT Boiler from LoCo Cookers will let you make a huge serving of low country boil seafood or even fry bigger items like turkey.