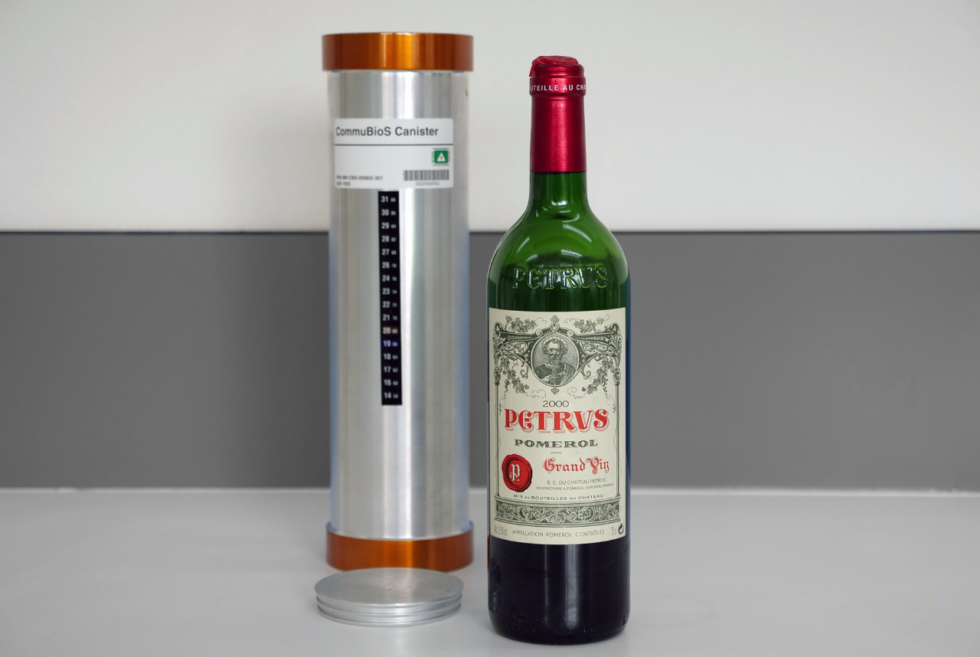 Some of the world’s finest wines are aged in American or French oak barrels. These containers, holding the valuable fermented grape juice, often sit in cellars or environments that meet a strict set of parameters. For those seeking the most exclusive vintages, perhaps Space Cargo Unlimited might have something to tickle your taste buds.

Twelve bottles of Petrus were sent up to the International Space Station (ISS) on November 2, 2019. It was a bid to learn how the conditions outside of the Earth’s atmosphere could affect the properties of wine. After a little over a year (438 days and 19 hours to be exact) all are now back on terra firma.

During its stay within the ISS, the wine was at an altitude of 254 miles. It was also traveling at speeds of about 17,130 miles per hour. Winemakers usually store bottles in areas that are free of vibrations so that sediments can settle. Meanwhile, its journey in zero gravity could also add some nuances to the aging process.

“Mission WISE aims to advance research on viticulture as much as winemaking,” according to co-founders of Space Cargo Unlimited: Nicolas Gaume and Emmanuel Etcheparre. About a month ago,12 expert wine tasters were lucky enough to sample about 30 ml each.

However, since the wine was from a single bottle only, many could not make a conclusion. It is difficult to determine if all will taste the same. So far, it was apparently as good as its counterparts here on Earth taste-wise. The only major difference is color, which is notable lighter on the contents of the bottle from Space Cargo Unlimited. 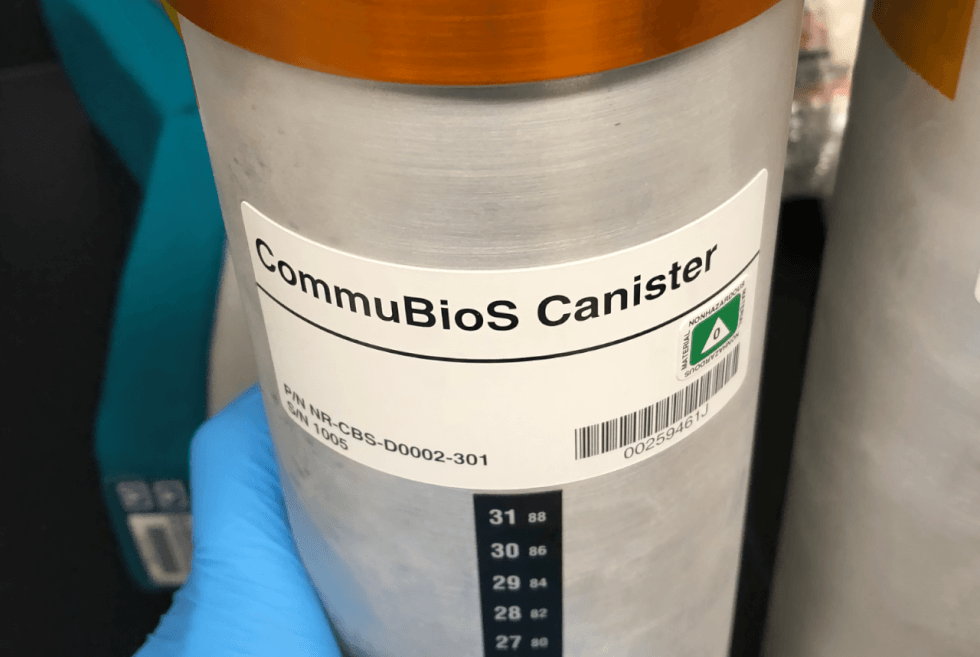 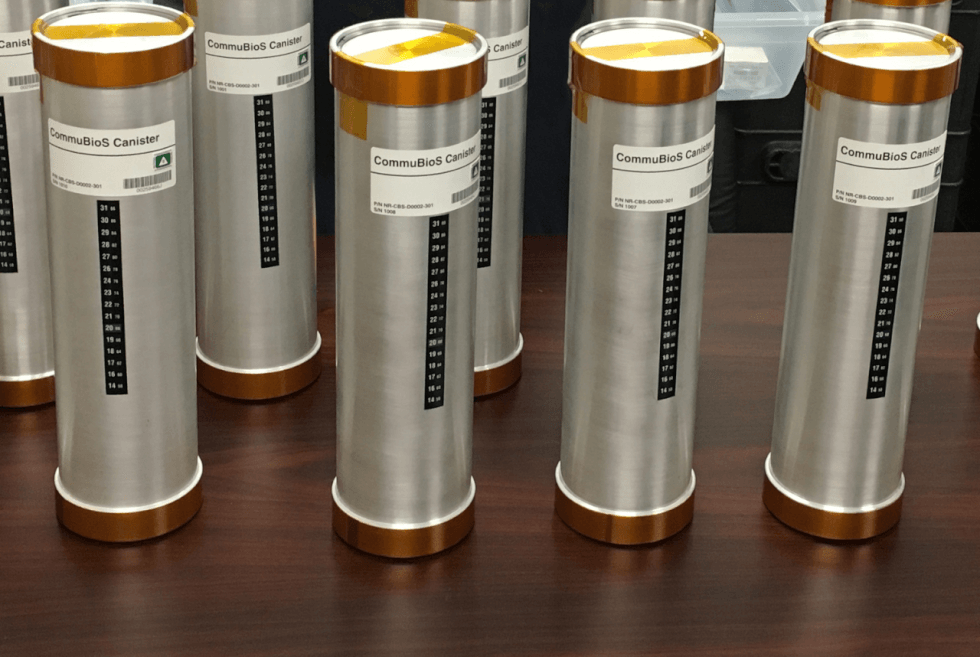 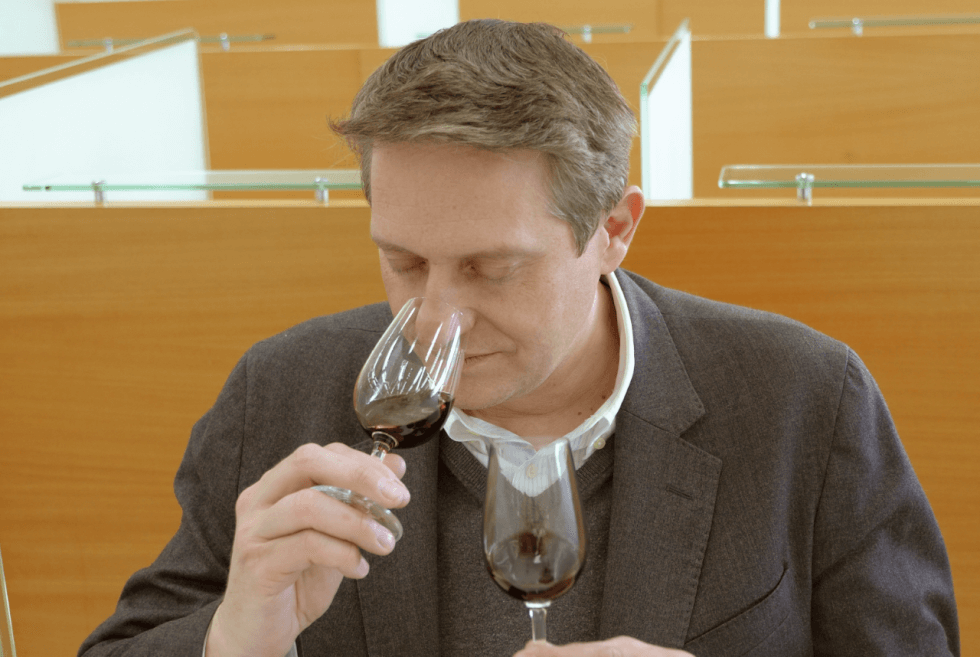 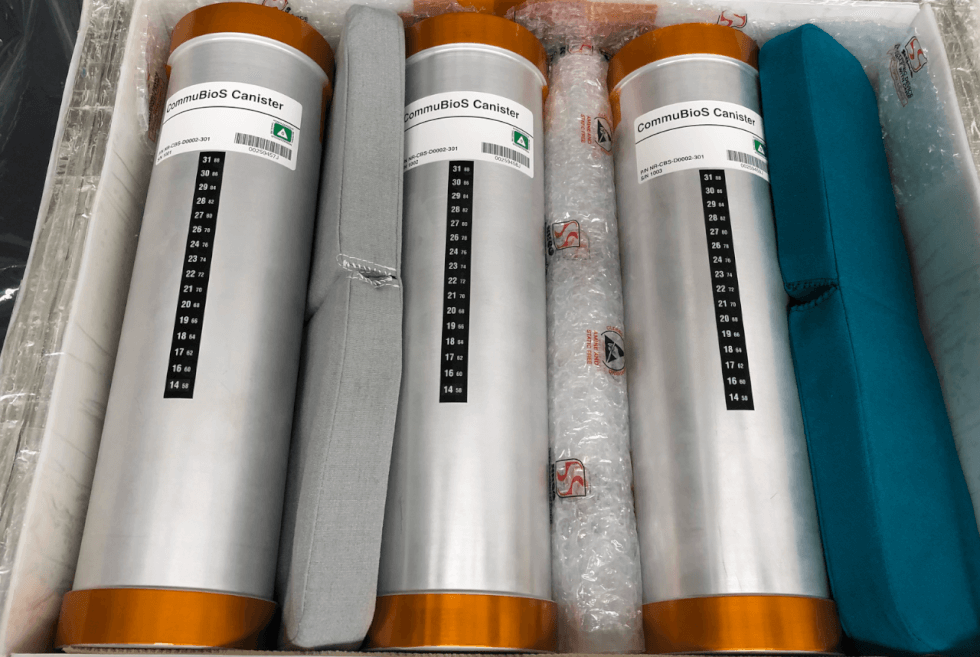 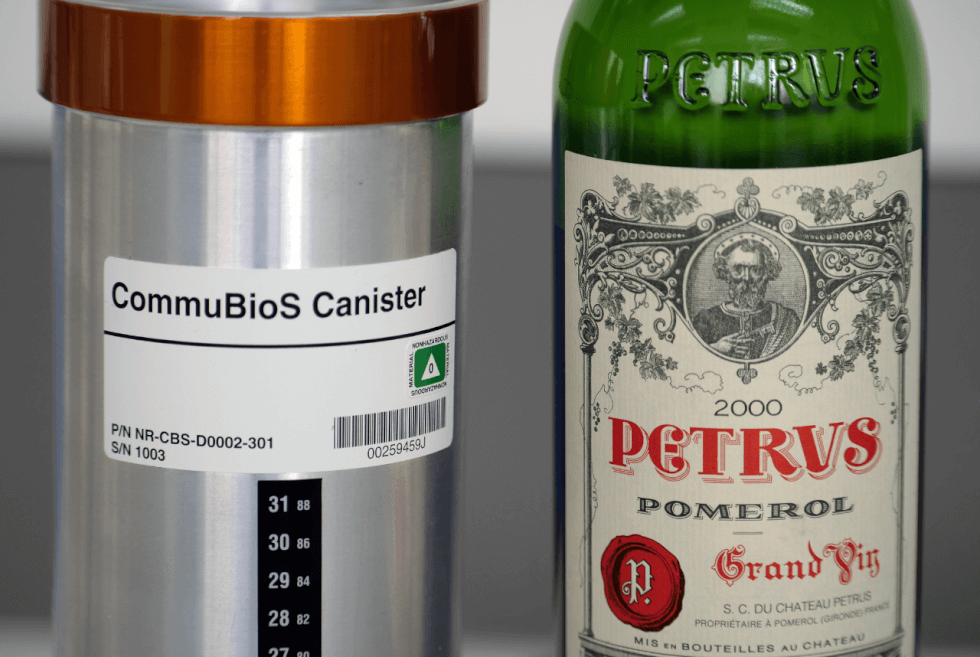 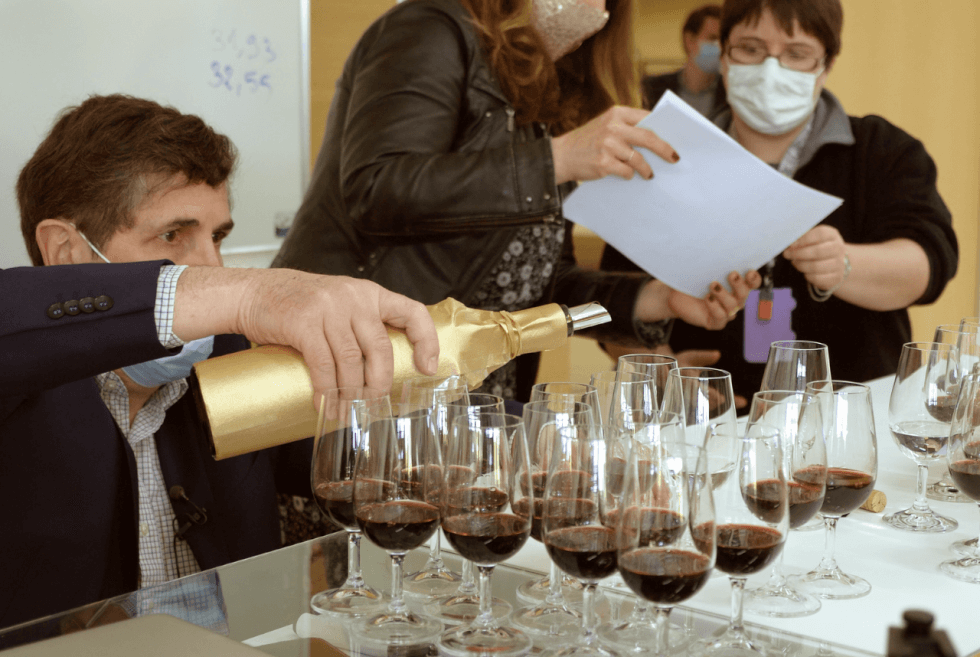 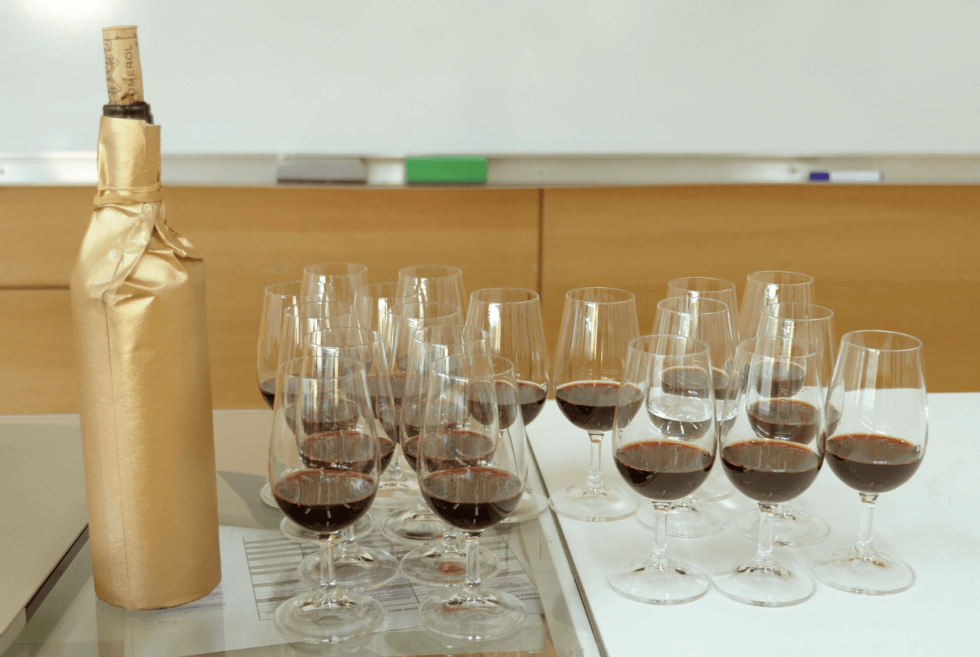 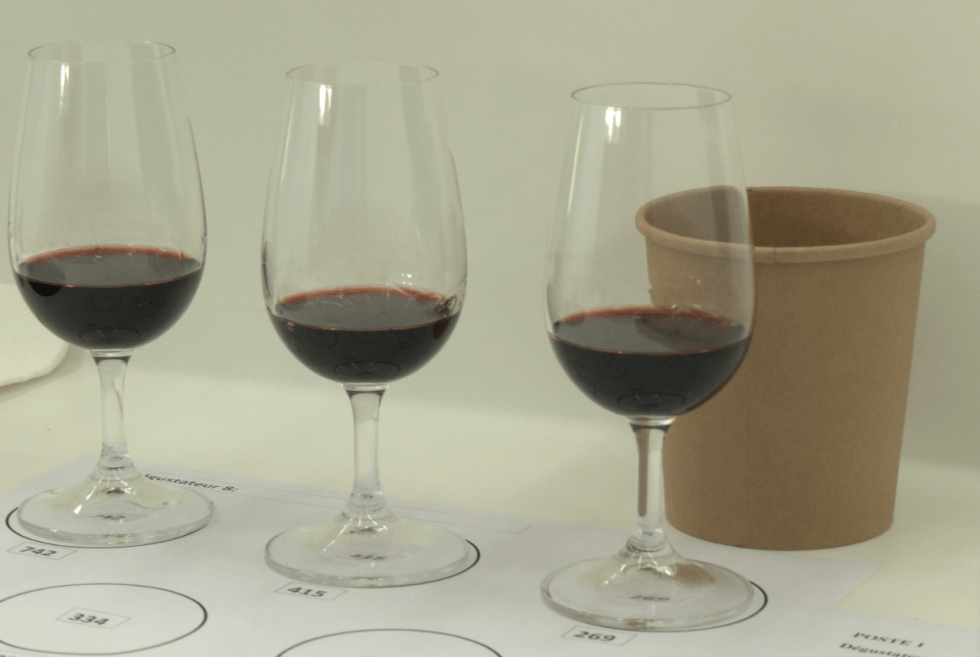 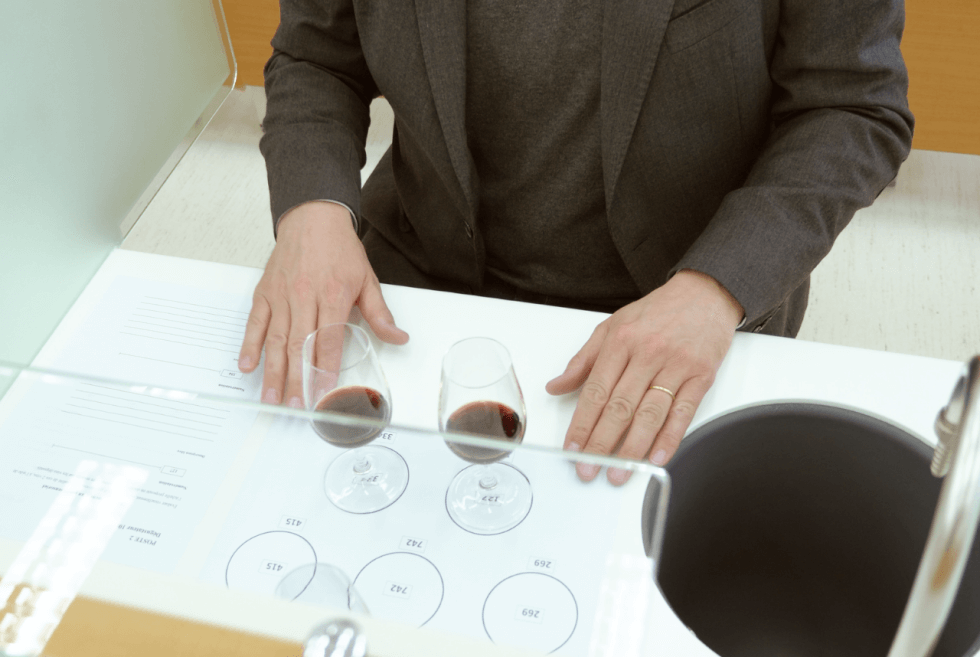 The Rémy Martin XO by Lee Broom is the first time since 1981 that the iconic crystal decanter it ships with receives a rework.