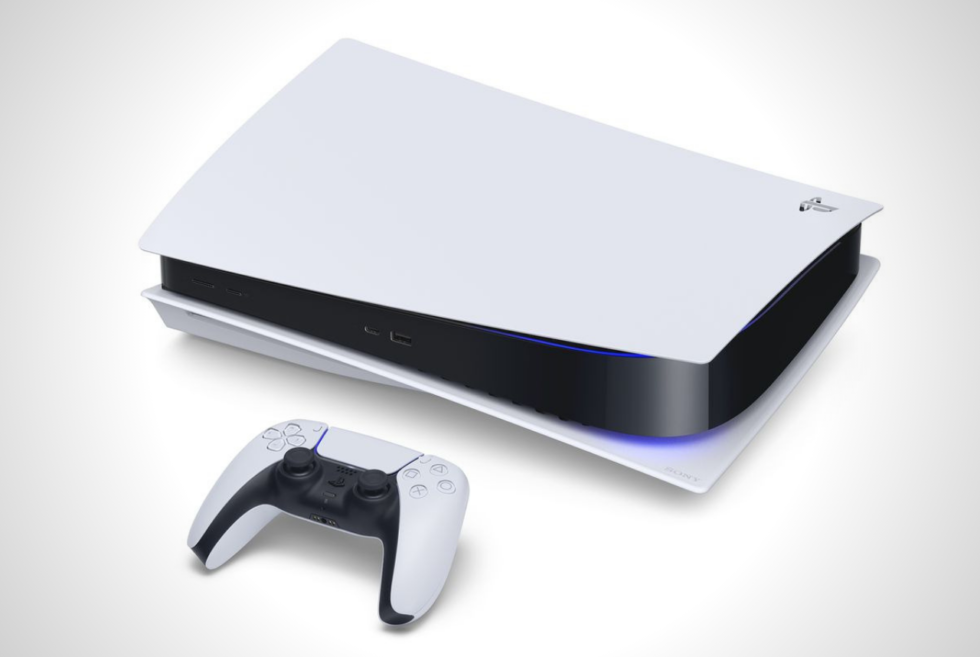 Sony finally presents the PlayStation 5 in all its glory

Finally, after lengthy radio silence from Sony, we finally have a full glimpse of its next-generation contender. What makes the reveal so special is that nobody saw it coming. The company led its fans and the gaming industry to think that its online event was purely a showcase of titles and gameplay. To our surprise, it ended with a bang as the PlayStation 5 finally took form in all its glory. Moreover, we find it so awesome that nobody was expecting its final retail design.

Speculation as to what the form factor might be comes from images of PS5 dev kits floating around online. It was a chunky and massive device, which was probably intentional to allow for better cooling. Look at the Xbox Series X, which some people claim looks like a smart speaker, or better yet, a small refrigerator. Nevertheless, Sony delivers a futuristic aesthetic that just screams cutting edge.

Just like its DualSense controller, the PlayStation 5 sports a two-tone colorway with blue LED accents. The latter exudes a pleasant glow that appears to leak from the cooling vents on the edges of its body. Some of you would notice that this seems parallel to the lighting on its gamepad, which is a subtle yet fascinating touch.

The crux of what makes this console so electrifying is its promise to virtually eliminate loading screens in-game. Apparently, this is possible thanks to its custom SSD, which provides ultra-fast read and write speeds. Moreover, it boasts an octa-core AMD Zen CPU at 3.5 GHz (variable frequency), a 16 GB GDDR6 memory, and a bespoke AMD RDNA 2 GPU. It’s thrilling to see the PlayStation 5 stack up against its rival when it drops later this holiday season.

Enhances your listening experience at home with the Sonus Faber Omnia all-in-one speaker that's compatible with most vinyl players.