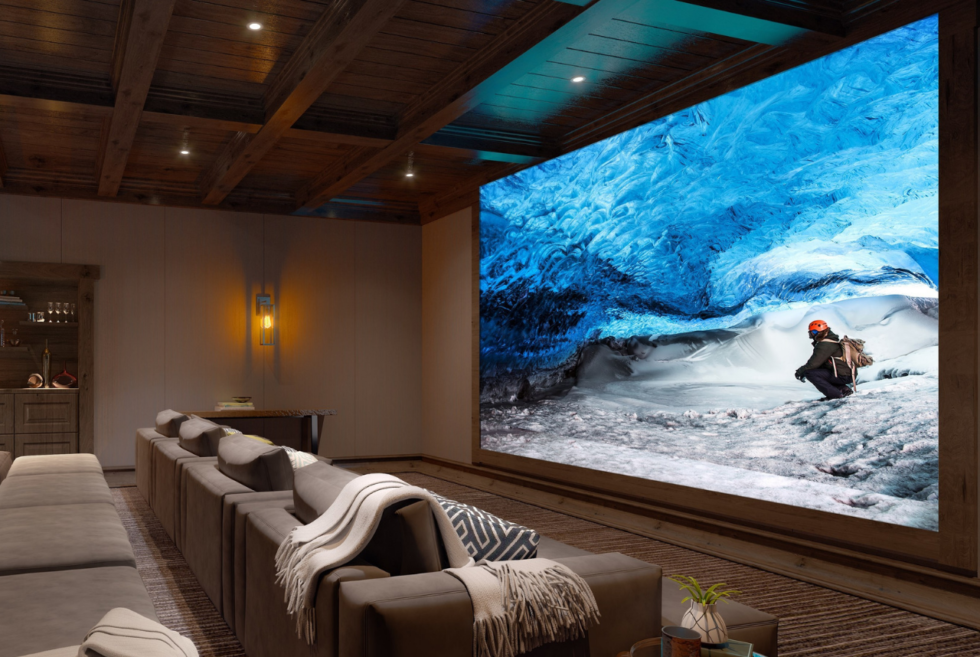 If you’ve been paying attention to the tech industry, you’ll know that 4K resolution is the new norm. Regular HD TVs have been slowly making their exit as consumers demand more pixels per inch on their displays. However, brands like Samsung, LG, and Sony are making the next move to push for even more. Drop by your local store or official showrooms to check out what these latest models bring to the table. On the other hand, Sony is teasing an exciting type of technology that looks promising – Crystal LED.

Other brands are currently marketing 8K-resolution TV as the next big thing. Meanwhile, the Japanese company is already exploring beyond that threshold. Sony understands that in order to be ahead of the game, it needs to make bold decisions.

Therefore, while everyone else is fixated with 4K and 8K, it introduces a modular model that can output images up to 16K. Some will argue that this is purely for commercial purposes, but the manufacturer begs to differ.

Sony hopes to target consumers who want even bigger displays for their entertainment needs. Instead of using modern projectors for home theater setups, its Crystal LED technology will apparently outperform everything else. So far, the only dealbreaker to this type of screen is the installation.

Unlike conventional flat-screen TVs, it requires professional assistance to get everything working. Due to its modular nature, consumers can possibly go for an insane 790-inch configuration that will rival any cinema. Sony’s Crystal LED displays won’t come cheap either. The $5.8 million price tag will make anyone think twice about its purchase.