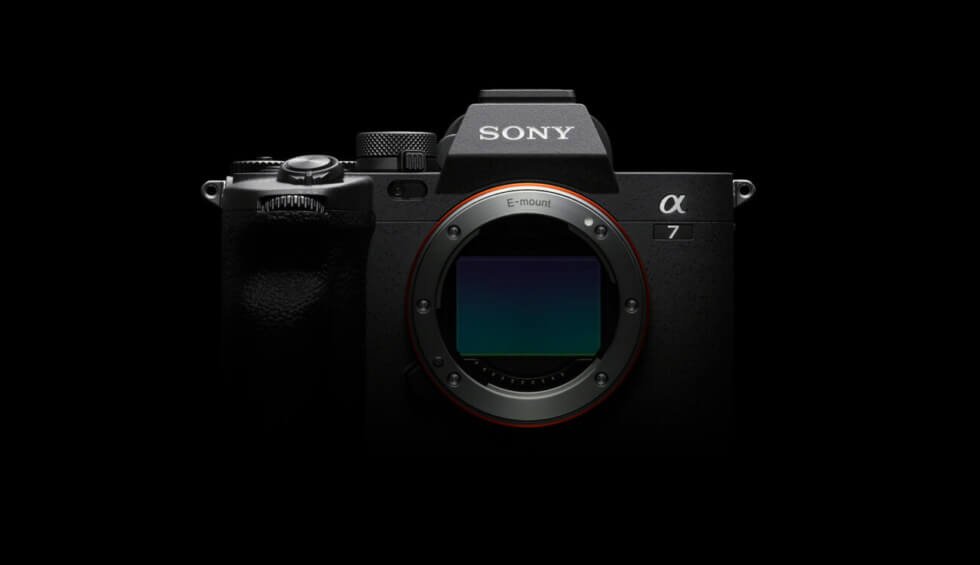 The imaging capabilities of most flagship smartphones can easily rival that of the most expensive cameras. Actually, some professional photographers and videographers have tried switching over to handsets with surprising results. Sony takes it even further with the Xperia Pro, but also introduces budding enthusiasts to the A7 IV.

We framed it that way because this new entry under Sony’s Alpha lineup is a great mirrorless option for beginners. The full-frame shooter boasts changes to make the operation more intuitive for those coming from touch interfaces. It packs a new 33-megapixel sensor to deliver superior picture quality and record videos in 4K 10-bit in 60 fps.

Then there’s the BIONZ XR chip which was likewise used by the A1 and A7S III. The silicon gives the A7 IV a speed boost not only with content processing, but also with autofocus, object recognition, and a whole lot more. You’ll see its work on the visual quality of the images and videos you take with the camera.

You’re looking at a higher resolution electronic viewfinder (3.68-million-dot EVF) with a silky smooth 120 Hz refers rate. Its predecessor, the A7 III shipped with a 2.36-million-dot EVF at 60 Hz. Vloggers will likewise find the flip-out rear LCD display useful for their work.

Shaky hands? Perhaps you left your tripod at home. Don’t sweat it as the Sony A7 IV lets the 5-axis stabilization system minimize any movement when you take the shot. Furthermore, the “active mode” should compensate for the motion of your steps when recording videos.

Two card slots provide versatile storage and are compatible with SDXC UHS-II and CFexpress Type A. 5-GHz Wi-Fi and Bluetooth allows for flexible connectivity. The Sony A7 IV should be in retailers in a couple of months. 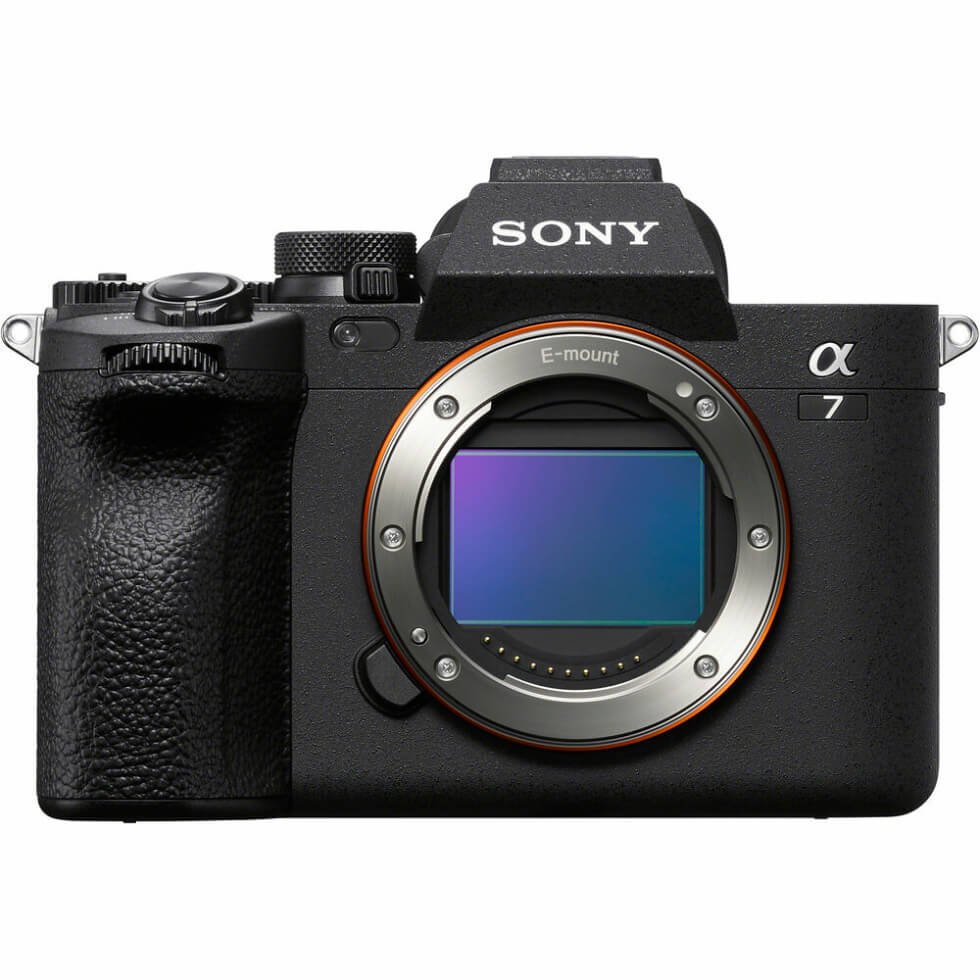 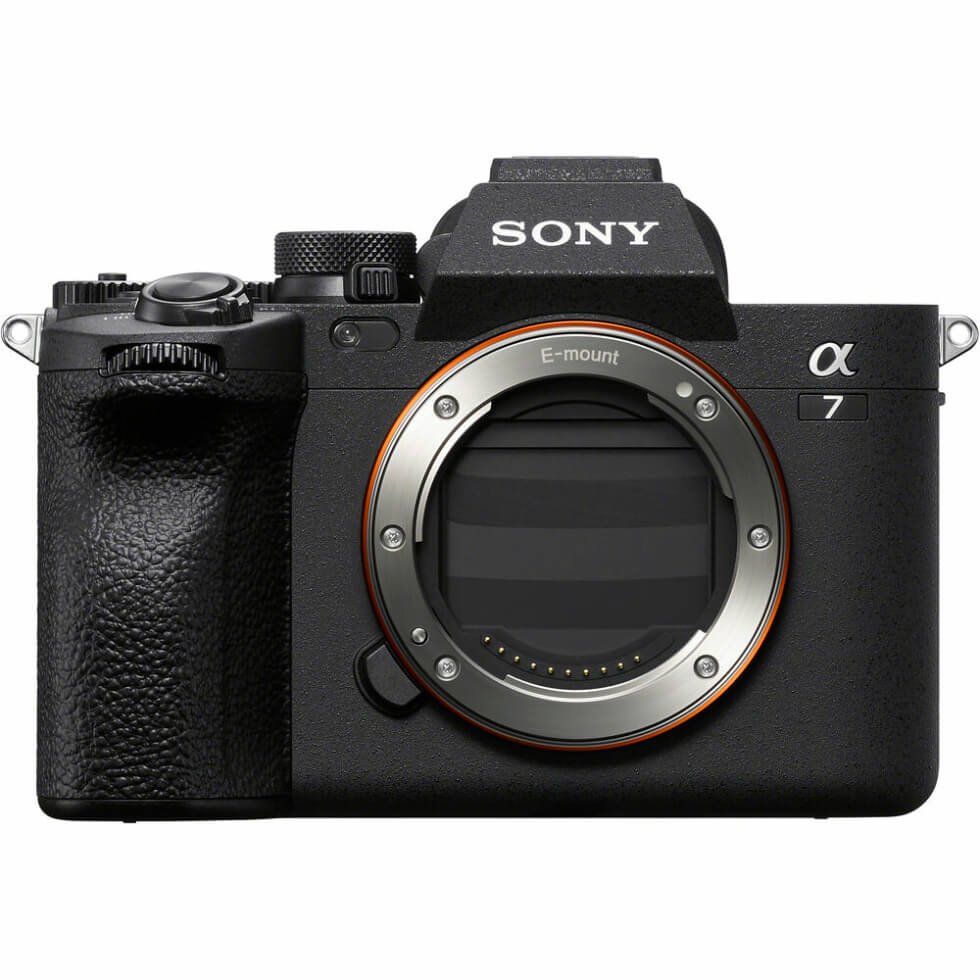 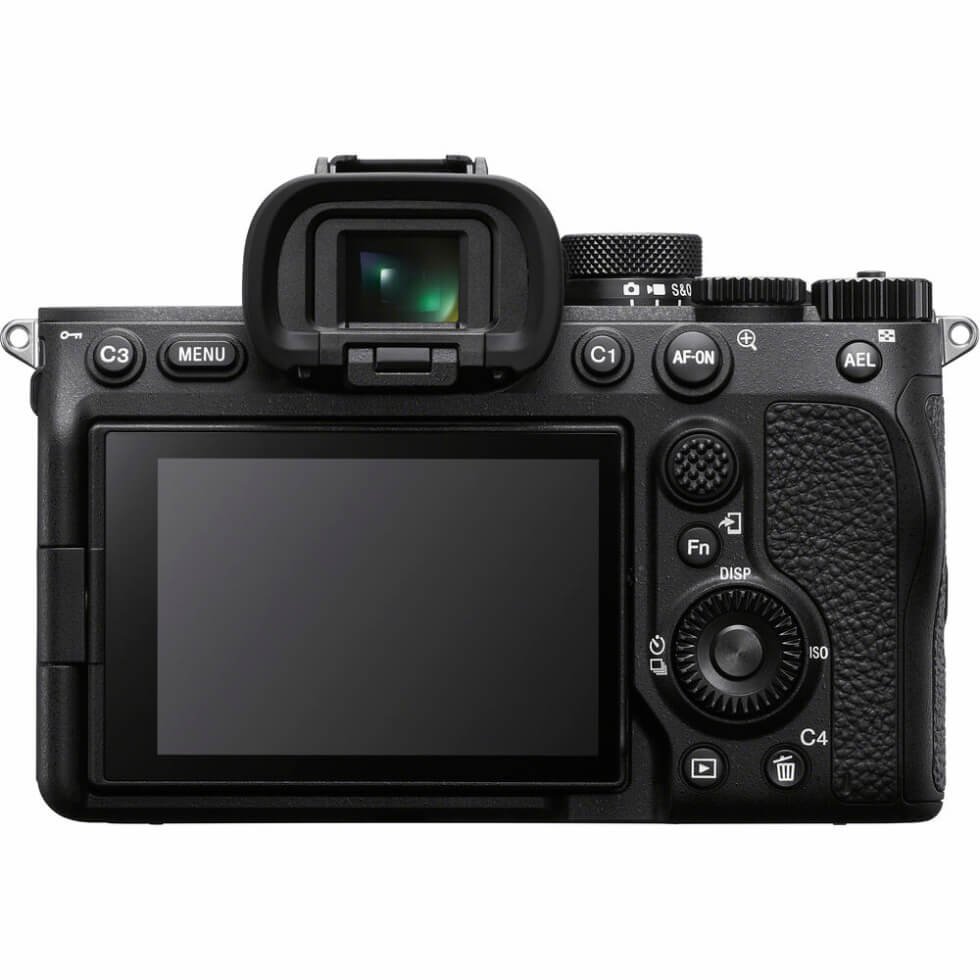 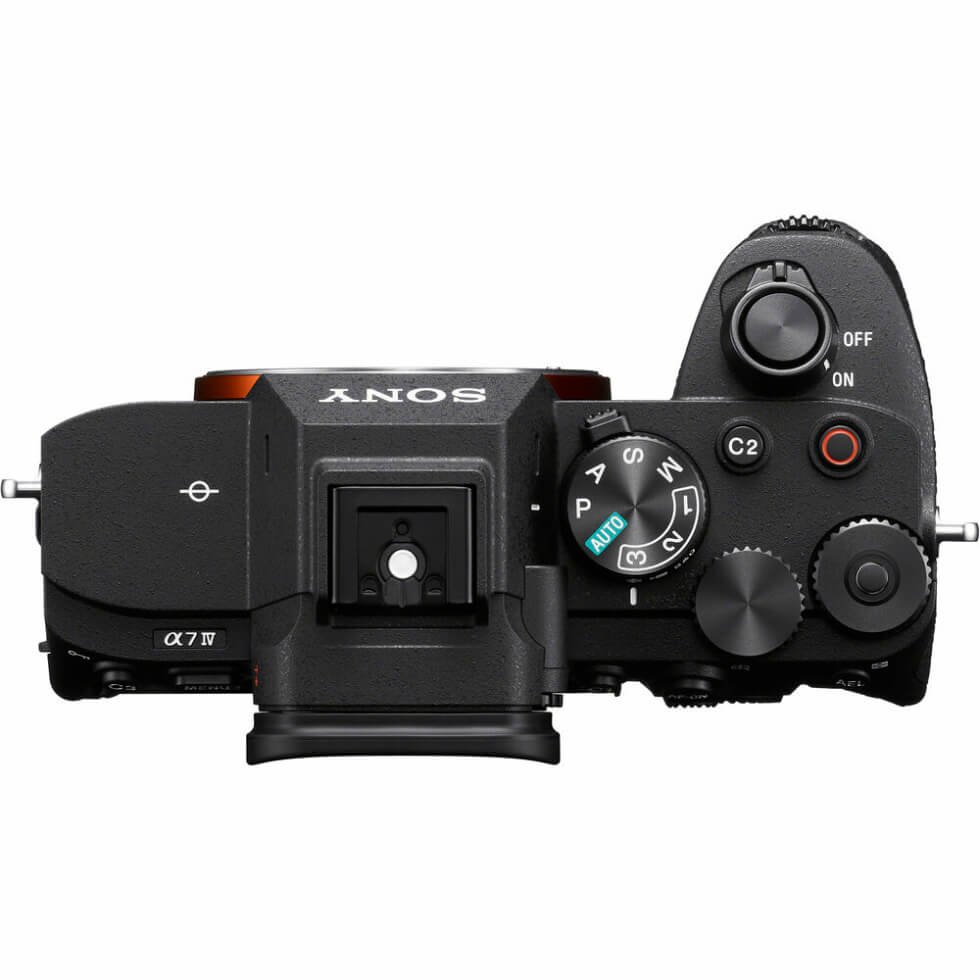 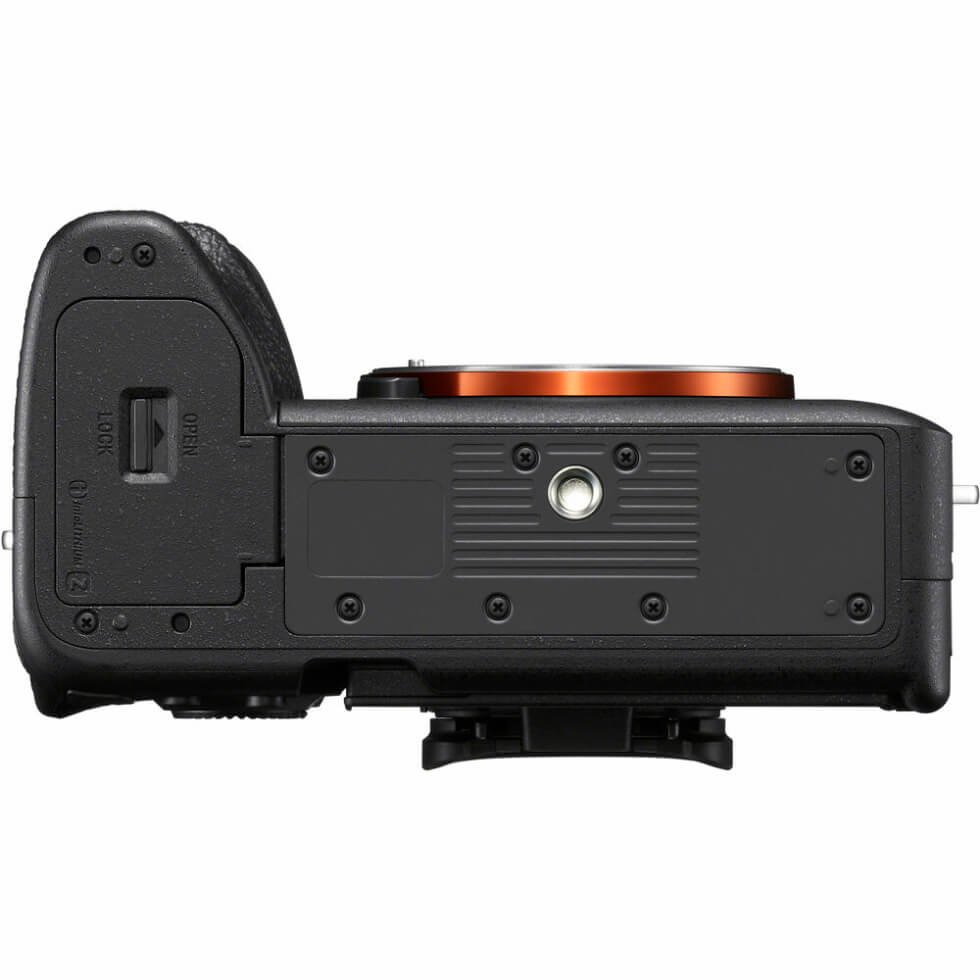 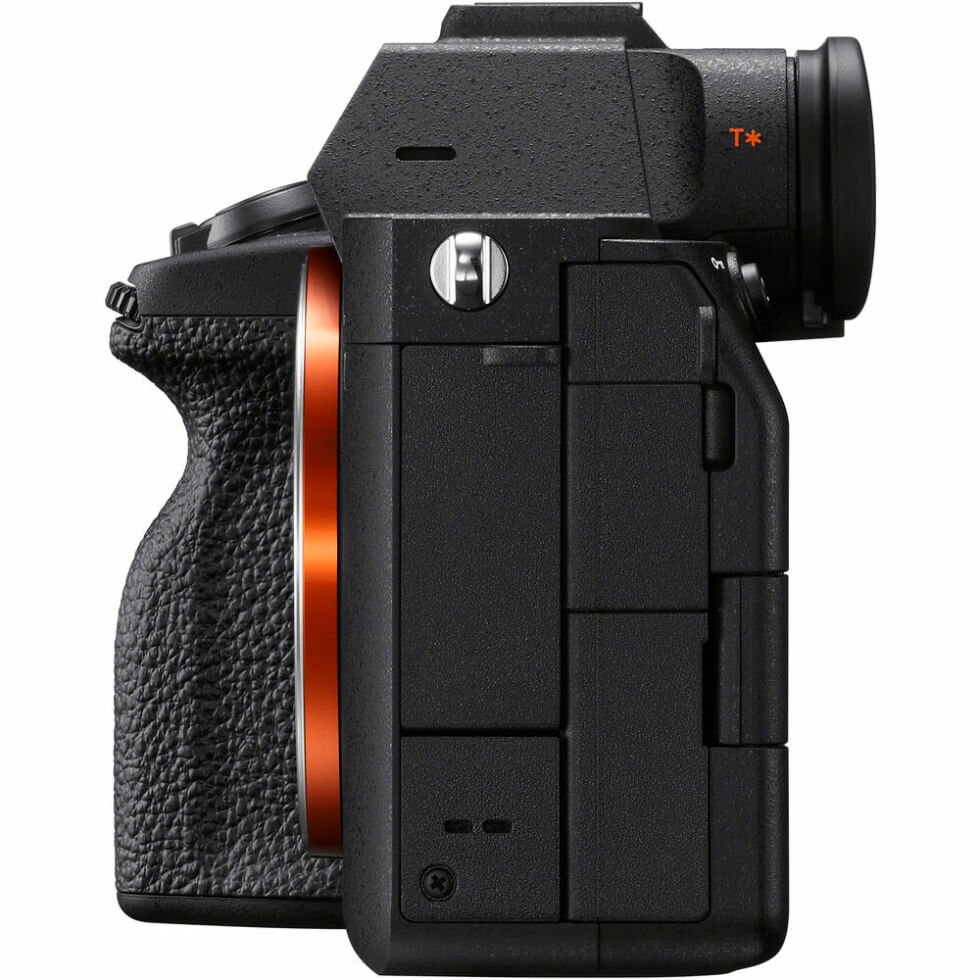 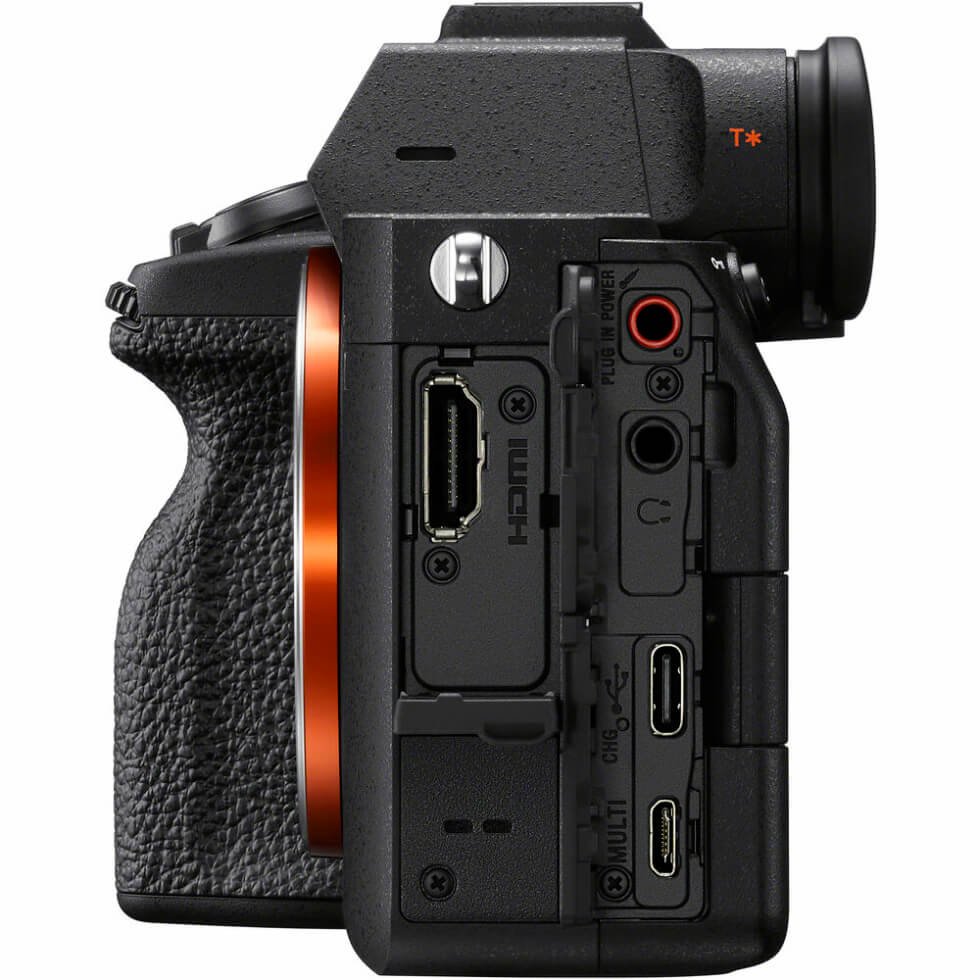 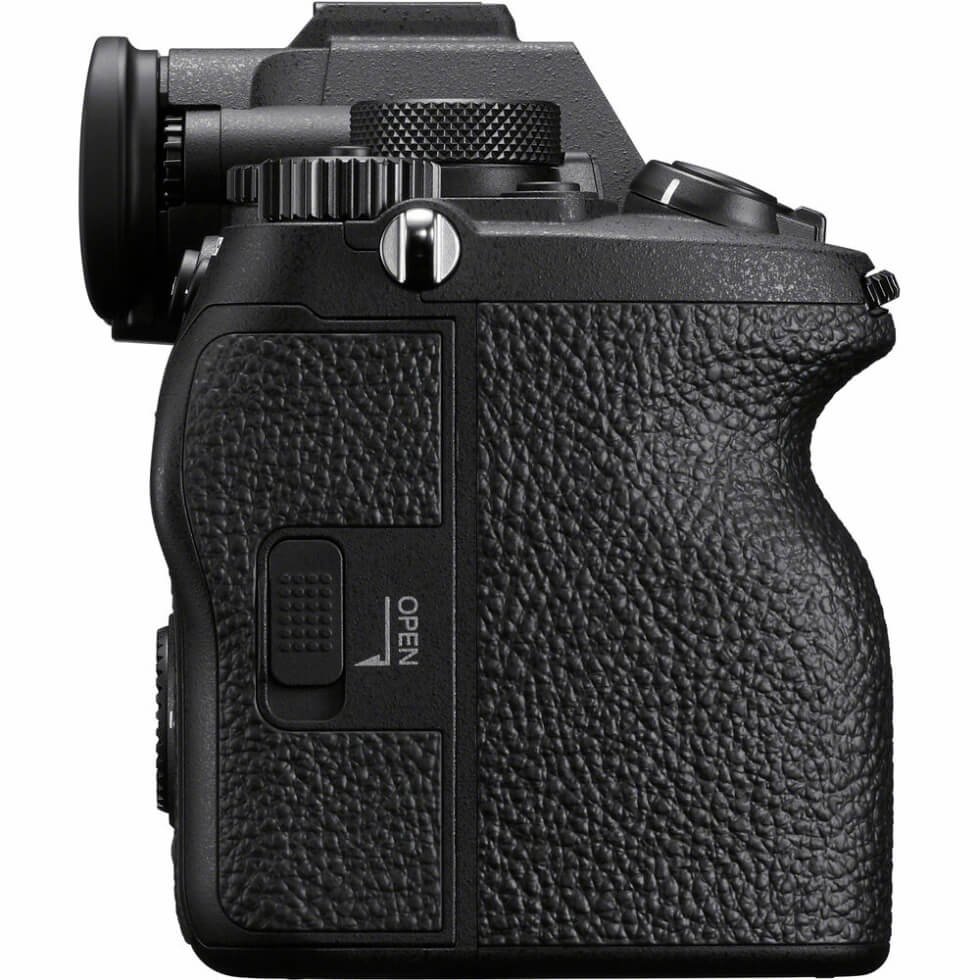 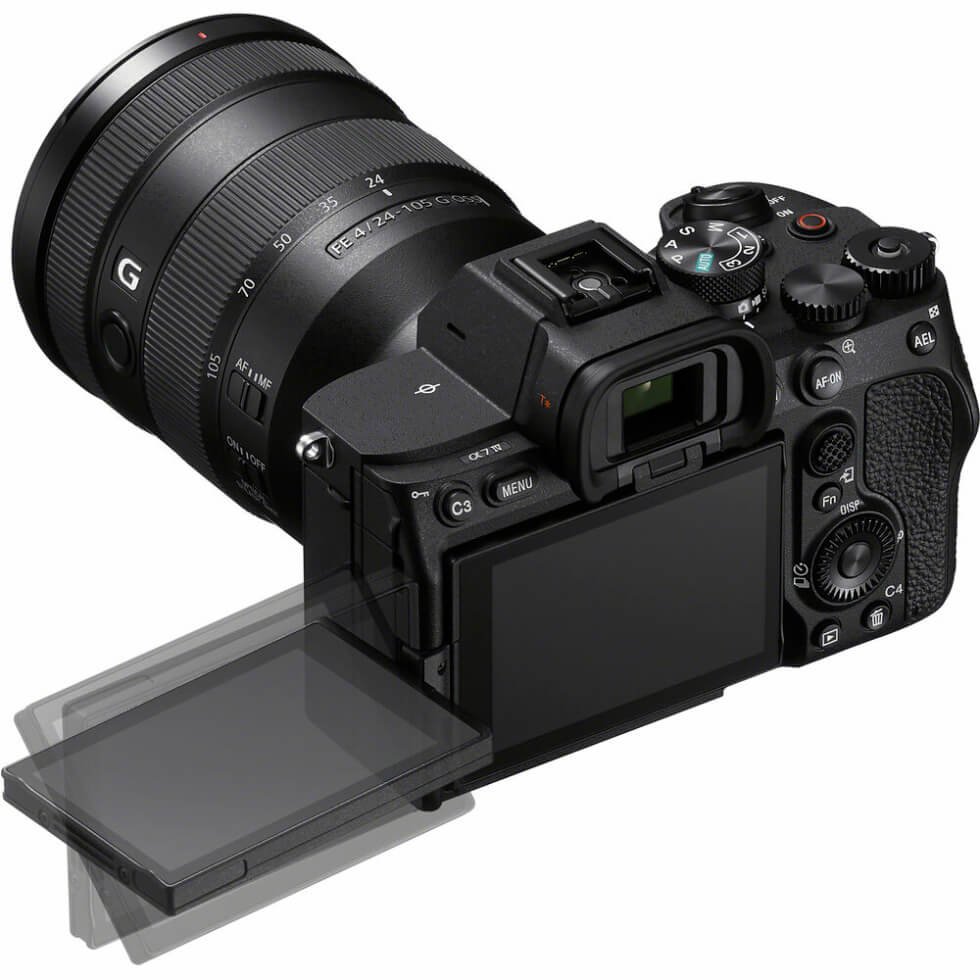 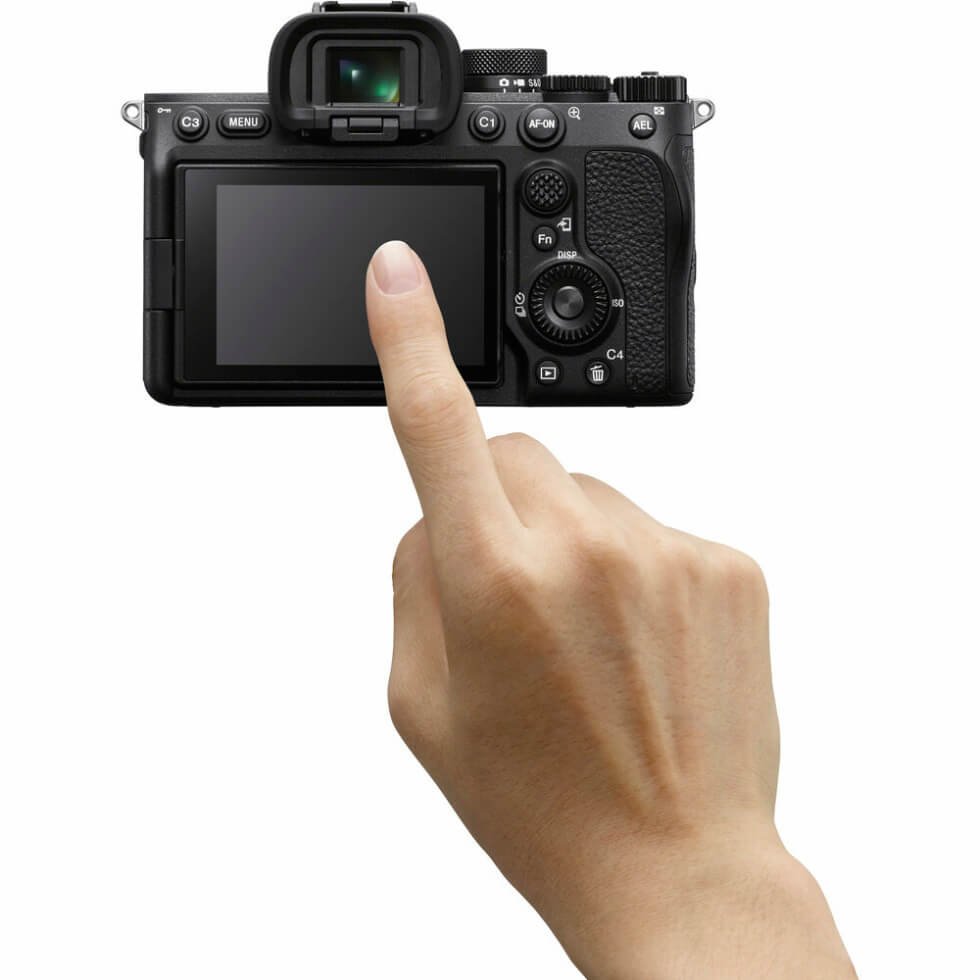 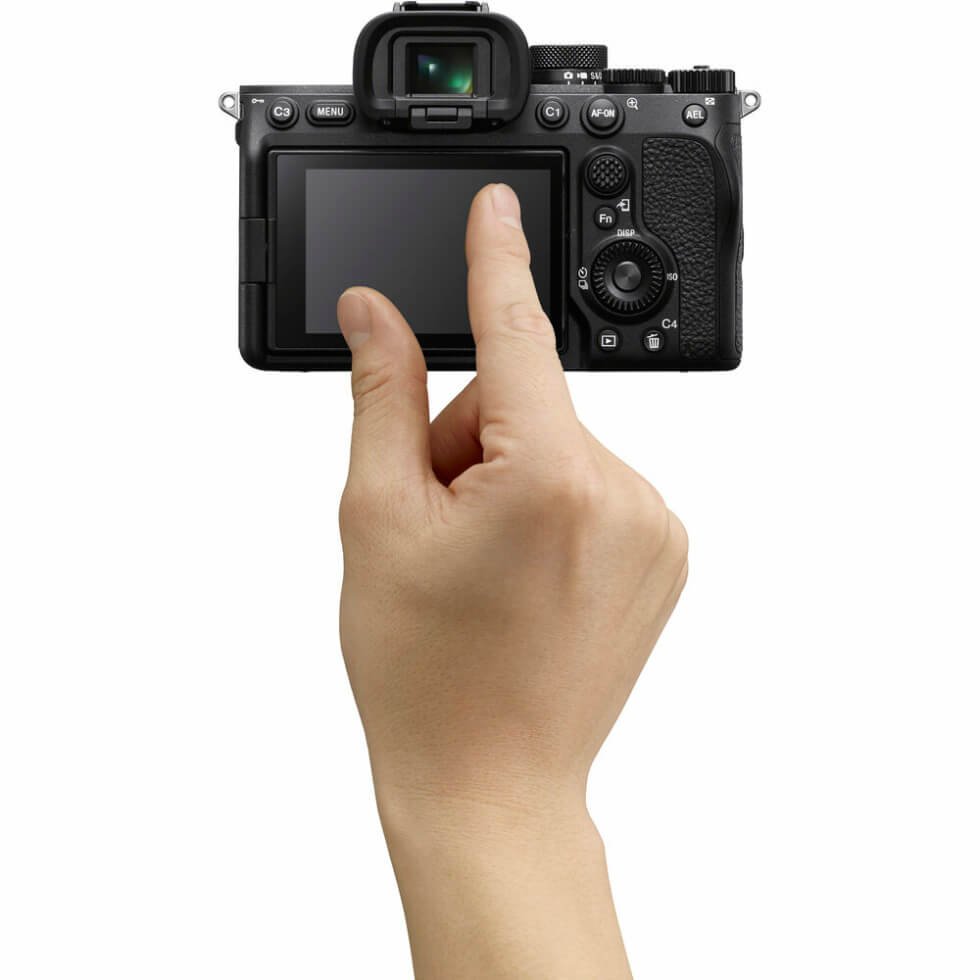 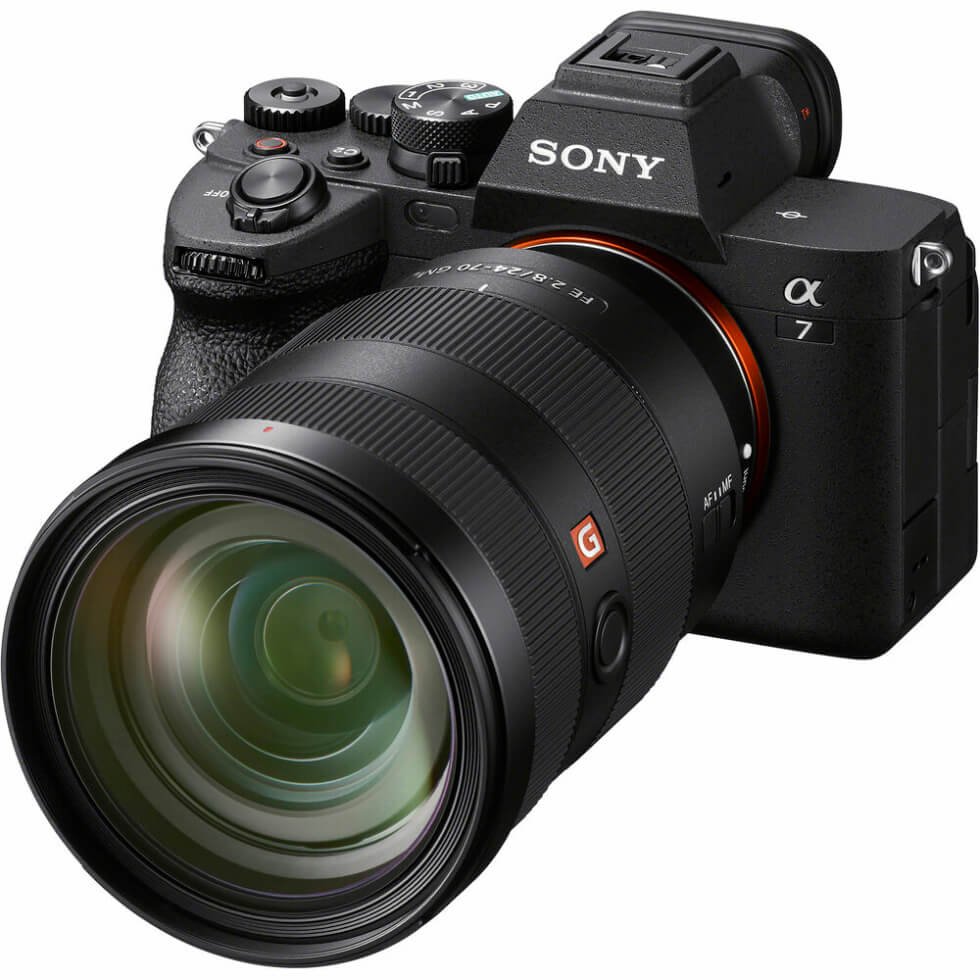 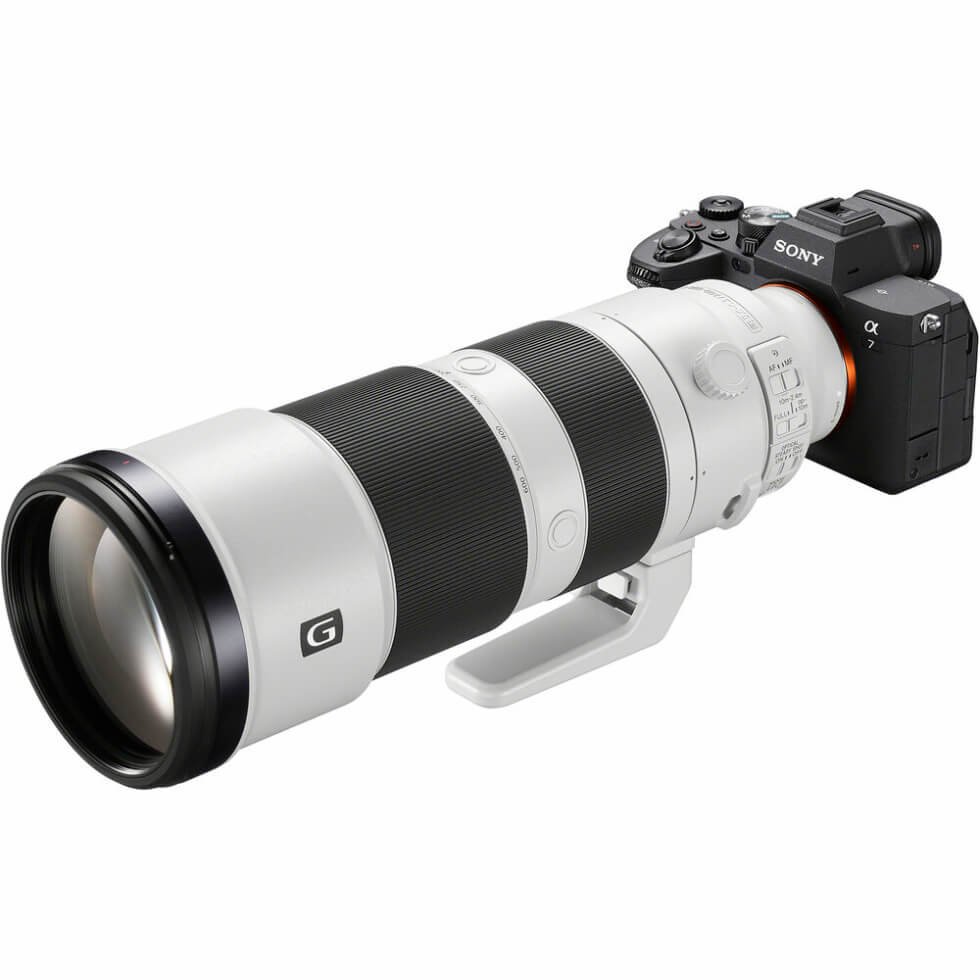 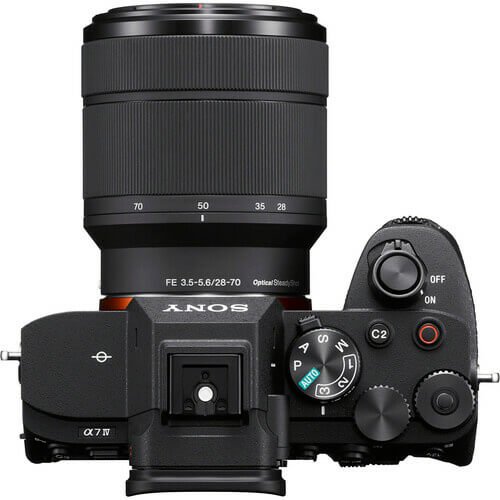 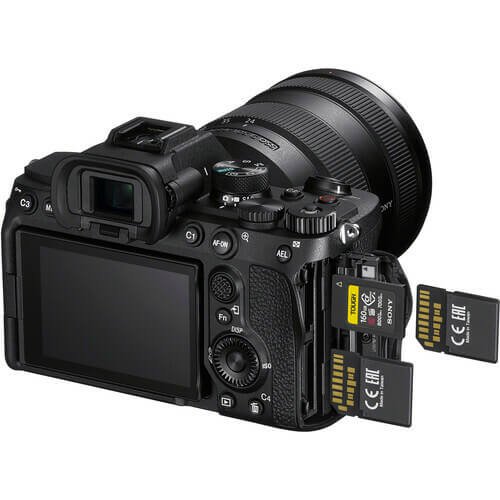 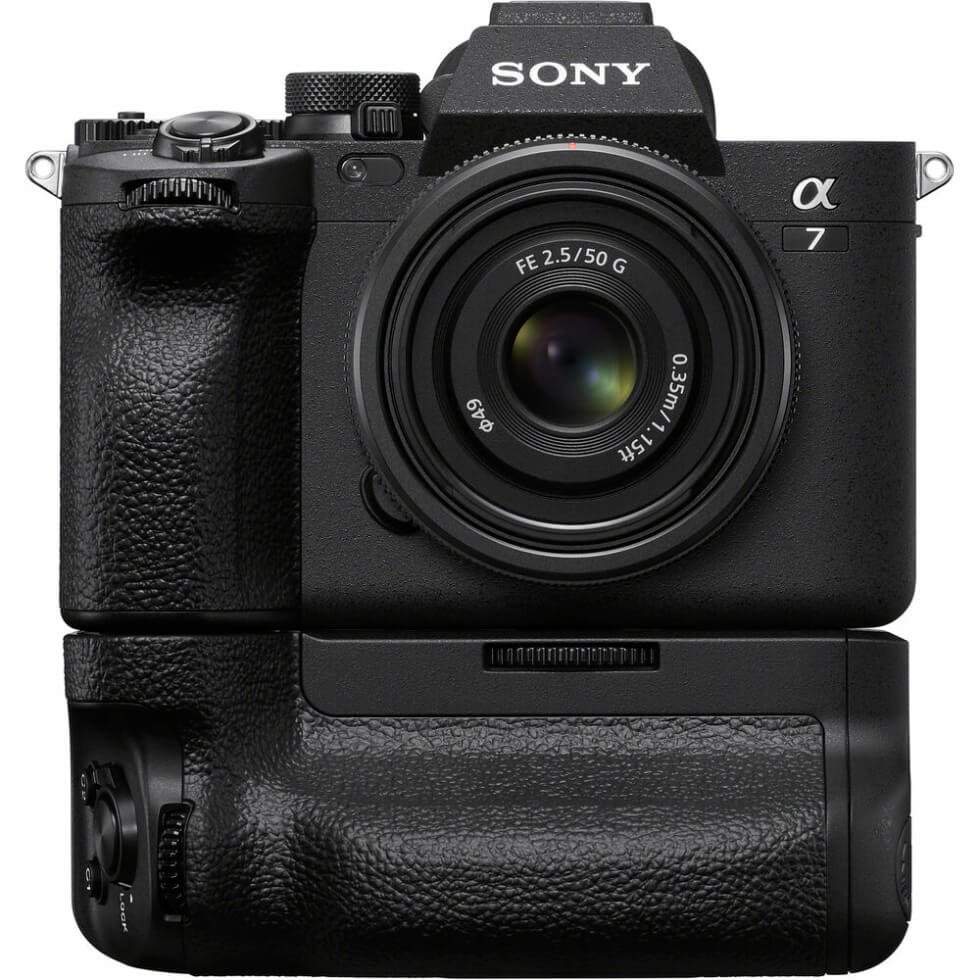 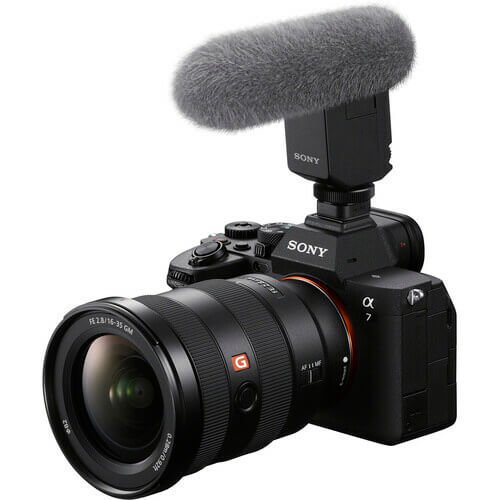 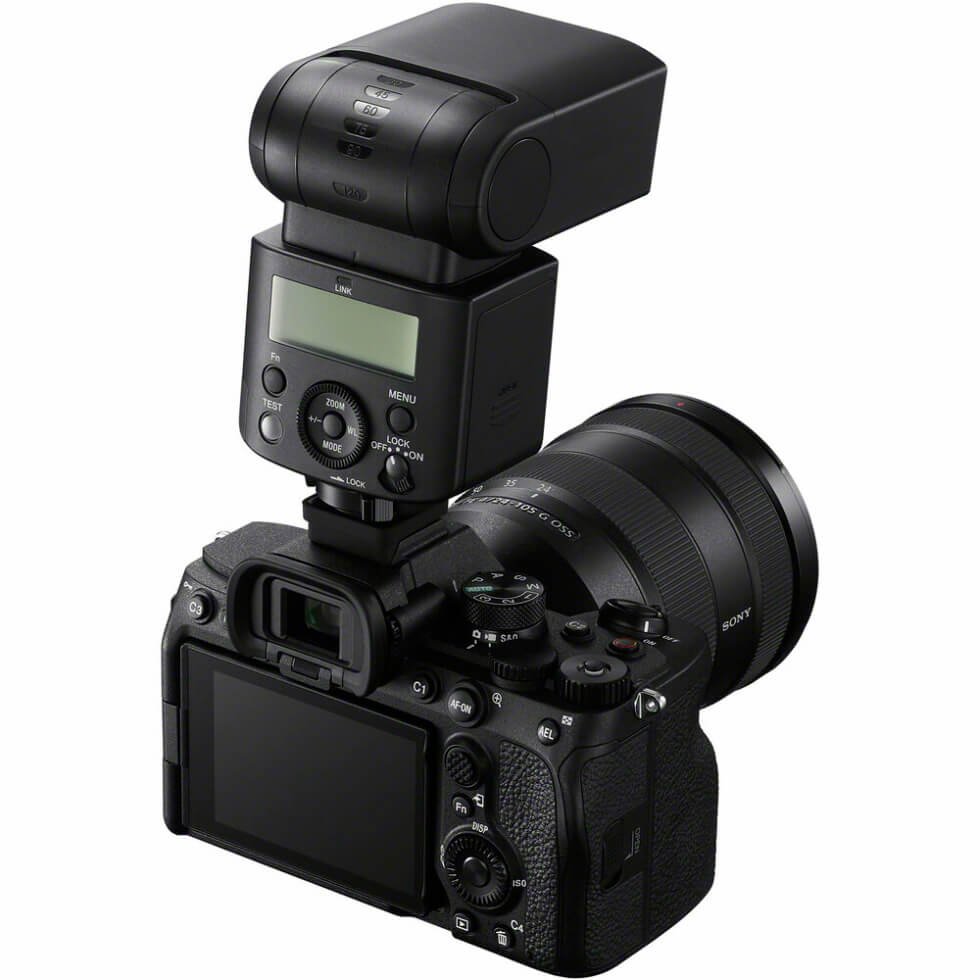 The 21 Best MagSafe Cases for iPhone 13 Series (and others!)

The Apogee compensates for up to 66 lbs. of weight from whatever item you are holding at any given moment.