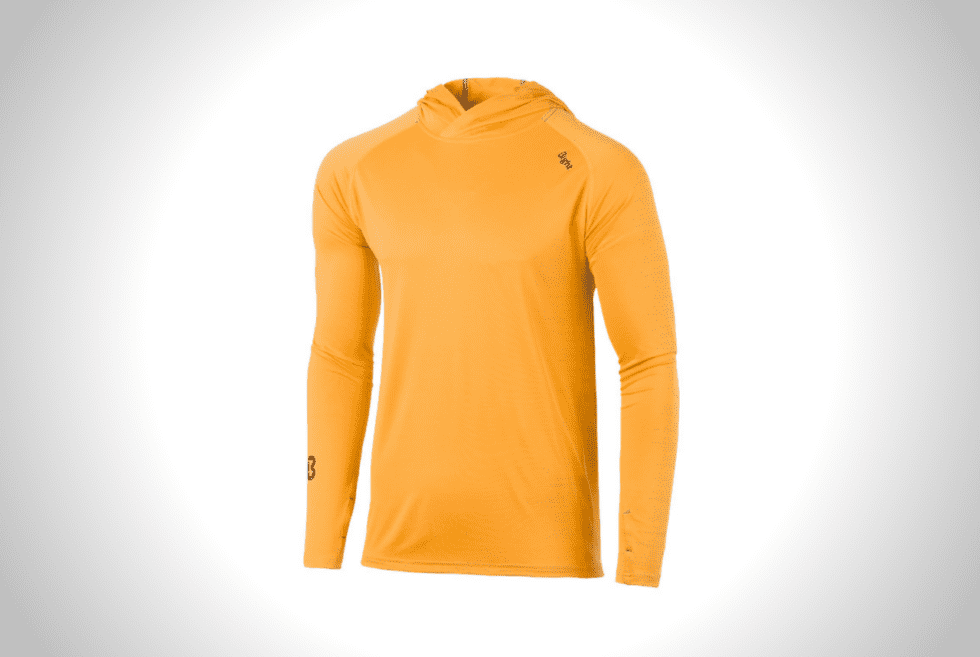 This Solstice Graphene Hoodie Is Supposedly 200 Times Stronger Than Steel

Graphene is perhaps the most overblown buzz word in recent years. But there’s a good reason for that: this new-age material is endlessly fascinating. In case you didn’t know, it’s made of a single layer of carbon atoms that connect hexagonally. You can read up on the science on your own, but the main thing to know is that product designers and engineers are crazy for this stuff.

First of all, it’s super strong. It’s 200 times stronger than steel, by weight. It’s light, too, and is able to conduct heat and electricity. Several companies use it for all sorts of things, from running shoes to skis to bike tires to tennis rackets. Bight Gear, meanwhile, has released the Solstice Graphene Hoody.

The Solstice itself isn’t new, though. In fact, Bight Gear fronted it as one of its flagship offerings two years ago, under the name MtnLogic. This new graphene-induced version is a lot better, though. Bight Gearused the material for a couple of reasons, chiefly odor reduction and increased heat transfer.

Durability is also improved. The predecessor featured mostly merino wool and polyester — this new version having graphene makes it a lot more robust. Don’t believe us? Take Bight Gear’s word for it. The company says each piece in its collection sees a minimum of 100,000 cumulative vertical feet of use before it gets added to the line. That includes the Solstice Graphene Hoody, of course. It’s available now, and you can find out more by hitting the link below.