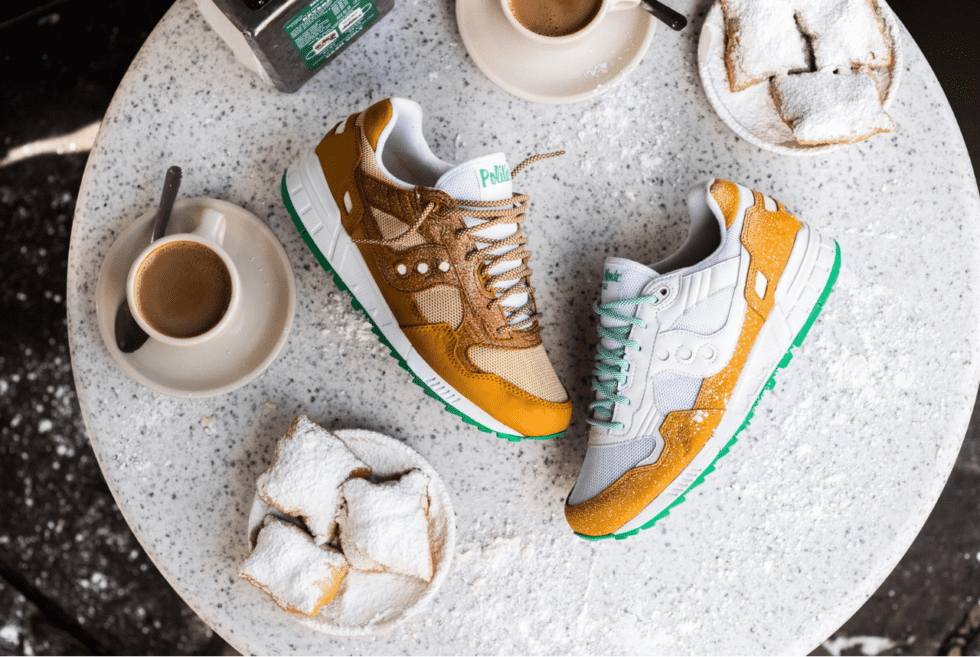 When brands collaborate with one another, it’s usually just two of them on board. However, it seems that these days there can be more than that. Just recently we caught wind of a super awesome partnership between Disney, Reebok, and BAIT. The Toy Story 4 Instapump Fury they’re touting is a highly-collectible pair of footwear with its mismatched style. Now we another three-way on the way with the Sneaker Politics X Saucony X Cafe Du Monde Shadow 5000.

Yes, its a certainly a mouthful when you’re saying it, but we can’t deny that these kicks look absolutely cool. It looks like this collaboration is a sweet homage to the rich cultural history of New Orleans. To be specific, a favorite among locals and tourists who choose to visit and experience the Cajun lifestyle and cuisine. Cafe Du Monde happens to be in the vicinity and so are the delightful beignets. For those how don’t know, these are like doughnuts with a French flair. Hence, they’re naming the colorway Beignet Brown.

The Sneaker Politics X Saucony X Cafe Du Monde Shadow 5000 running shoes have a mesh and leather upper in three shades of brown with bits of white. Just like the colorway suggests, it’s intended to represent the fried dessert. Additionally, another variant is releasing in parallel called Powdered Sugar, which will be available online only. Instead of the mostly brown upper, this one adds some white leather into the mix. Both versions sport a white midsole and green outsole combo with branding scripts in green on the tongues. Only 157 examples will be available and at $120 a pop, you can be sure these will be gone quickly. 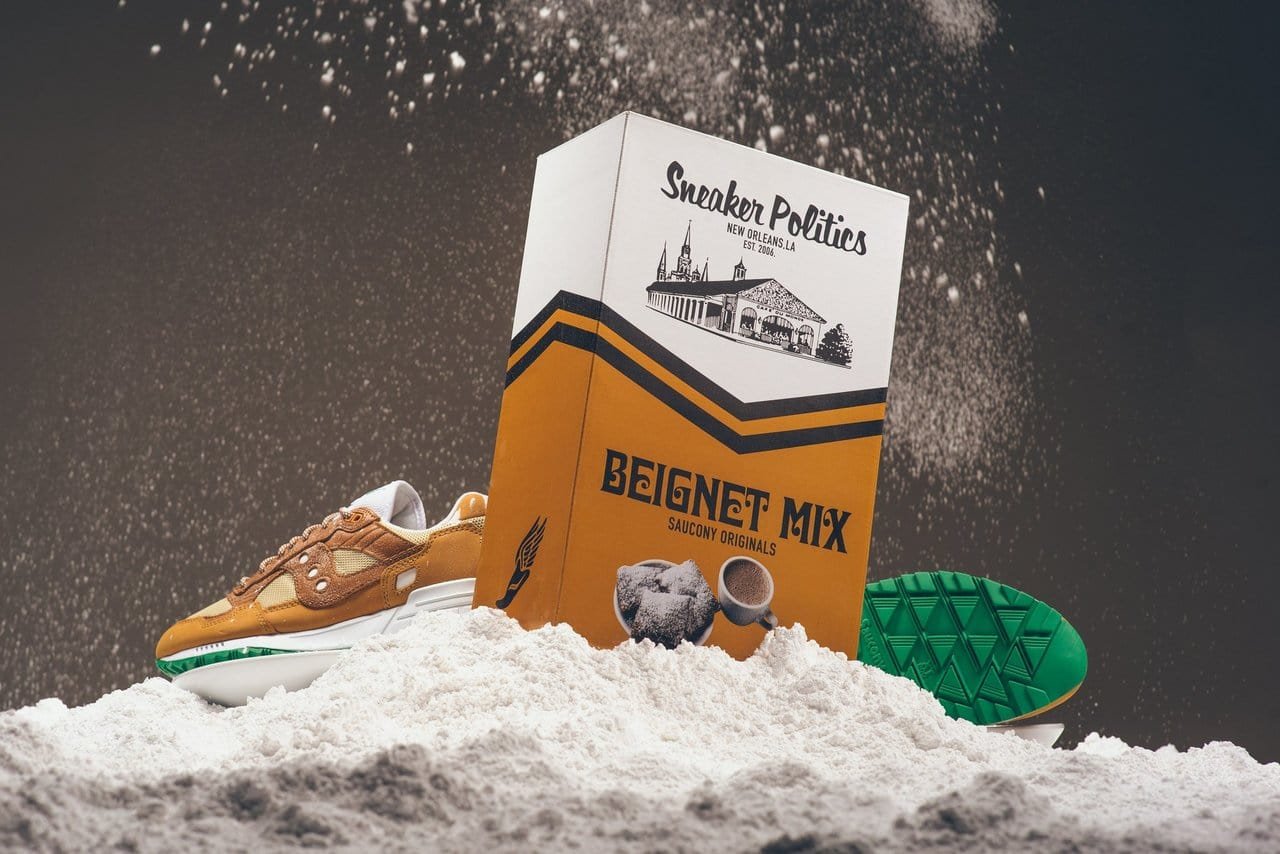 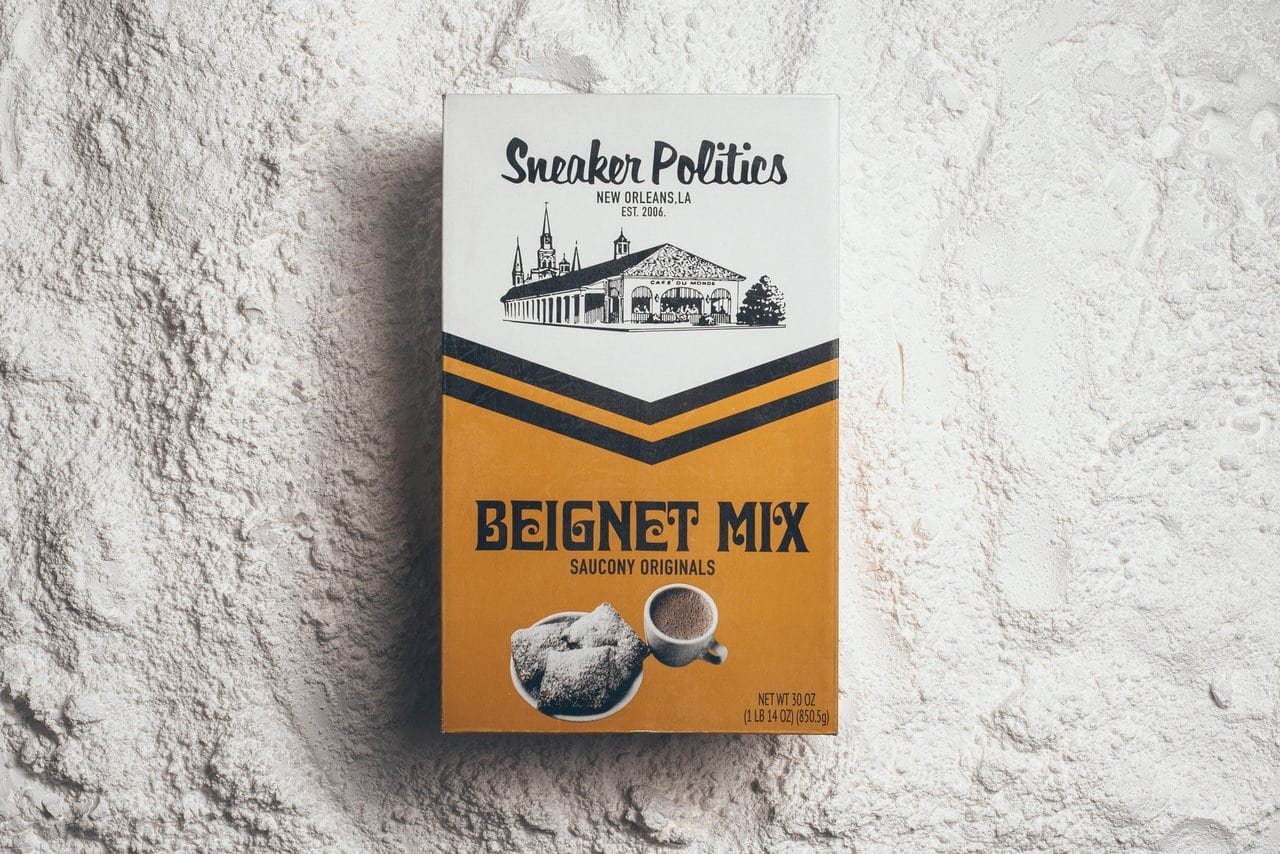 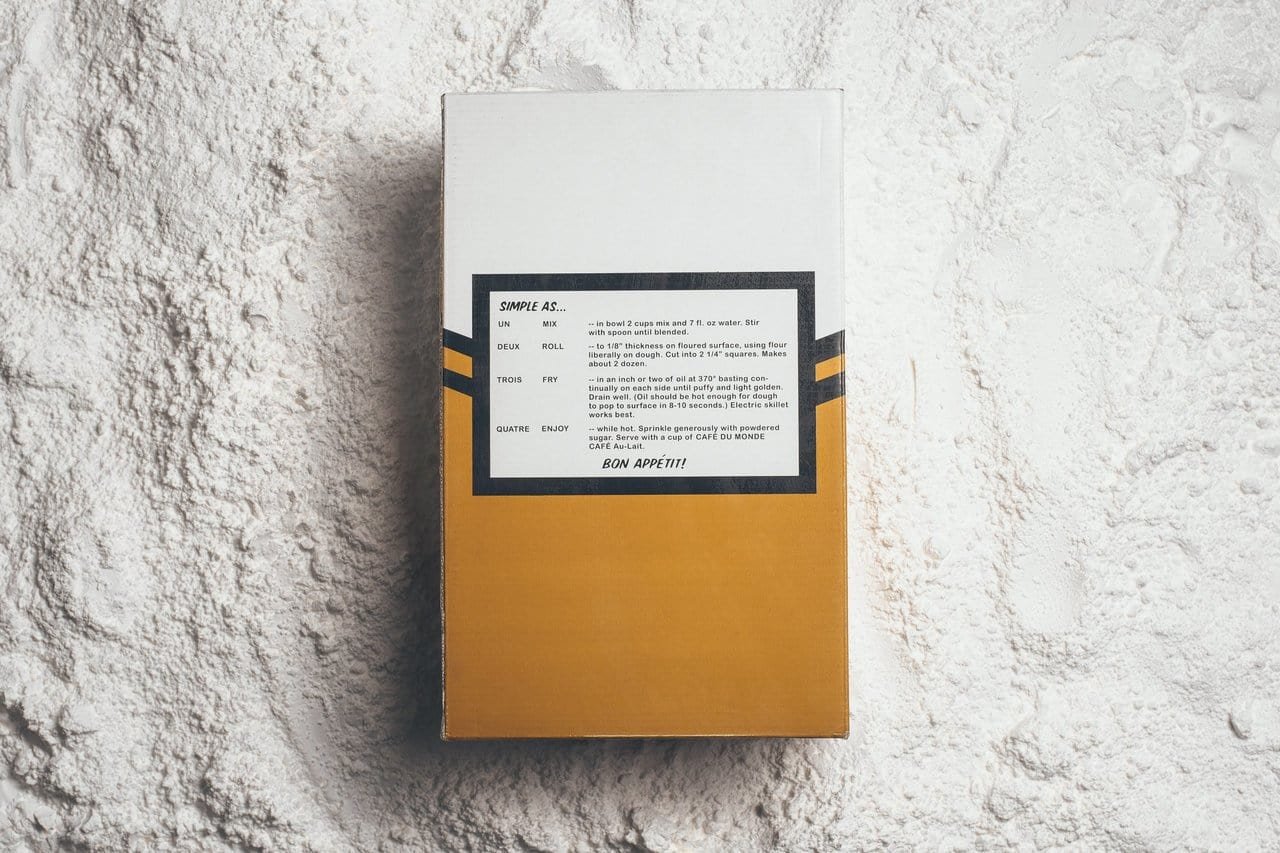 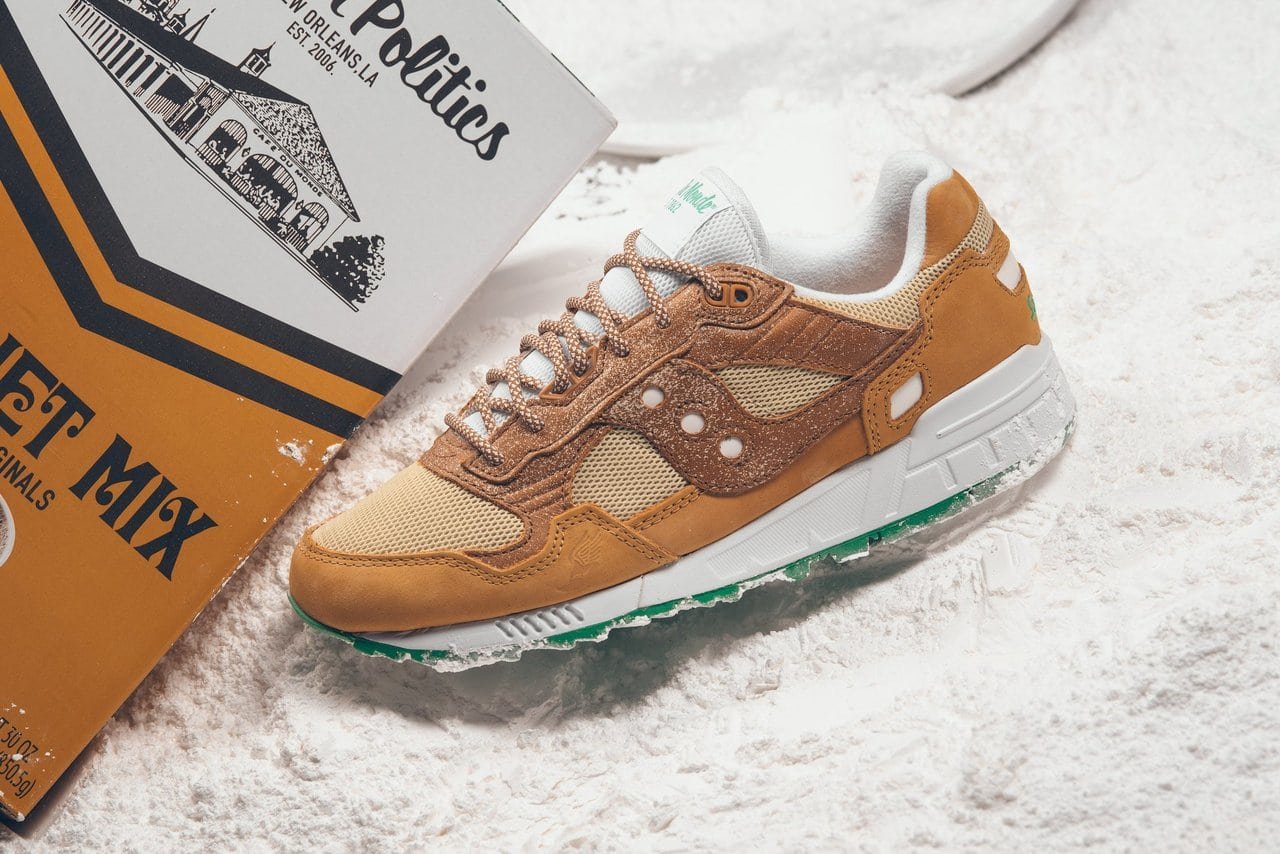 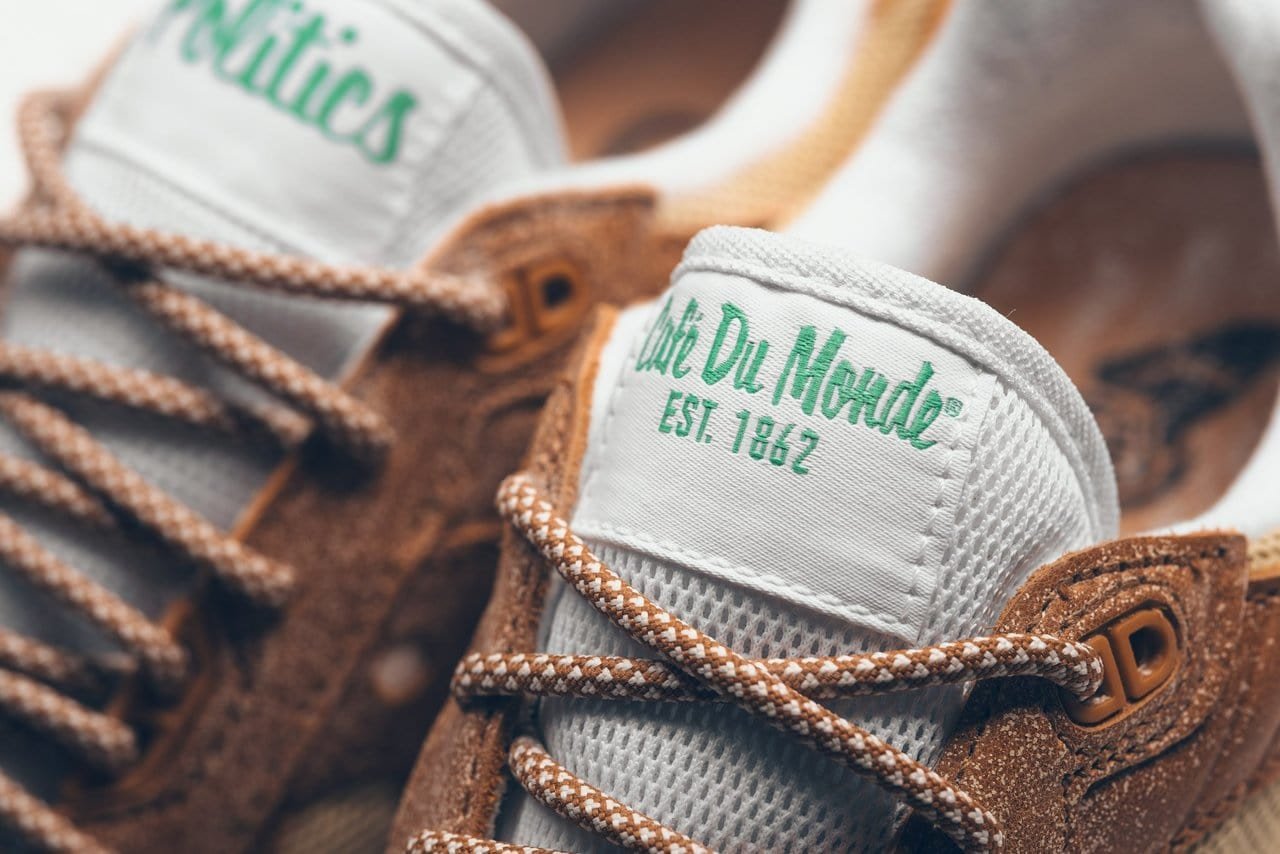 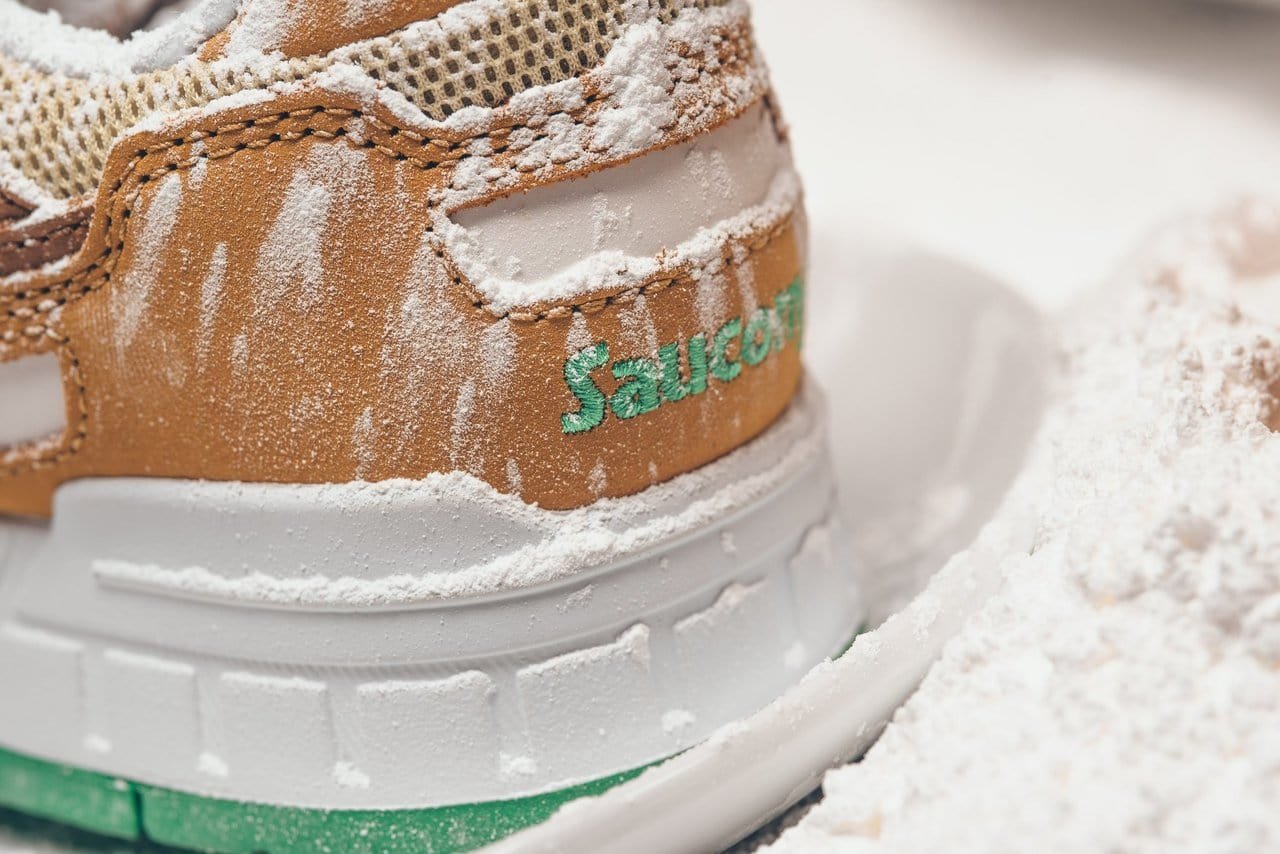 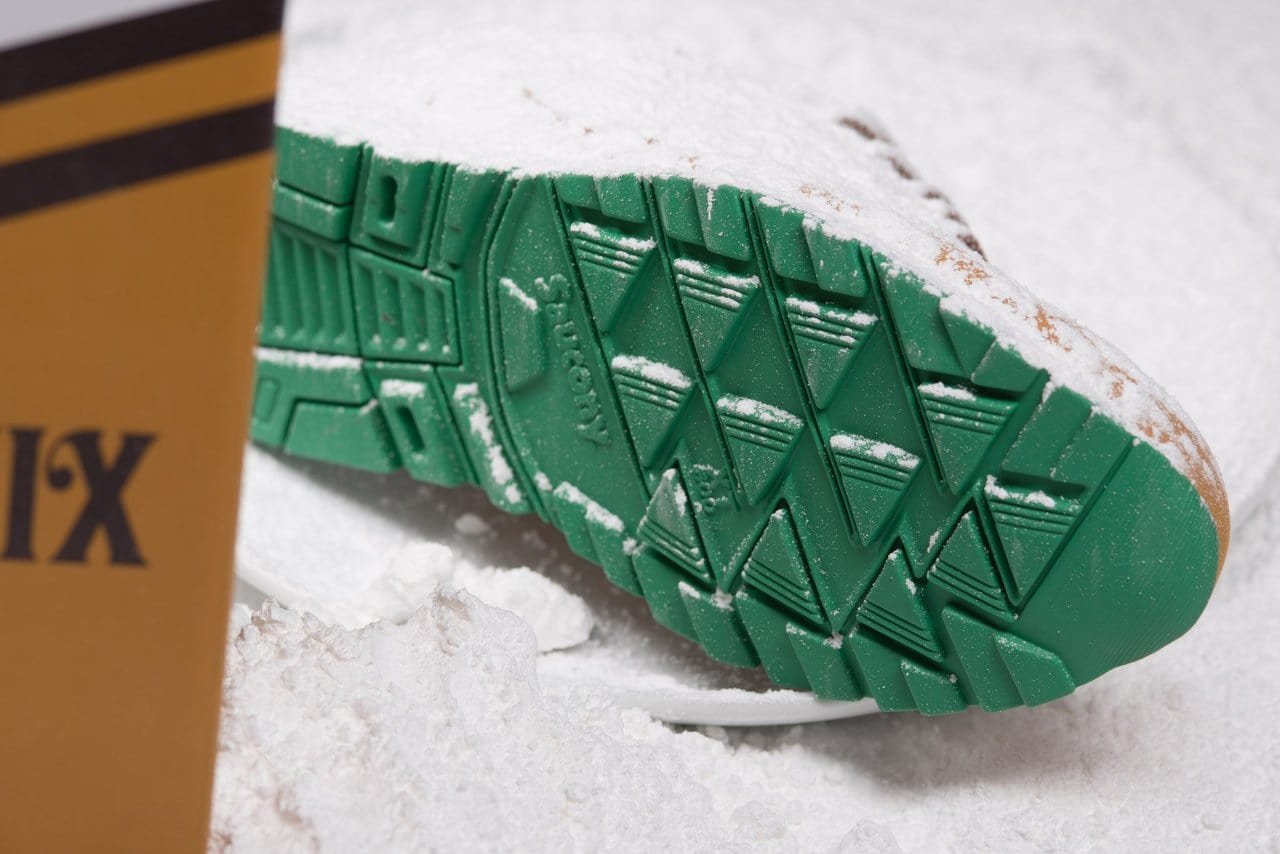 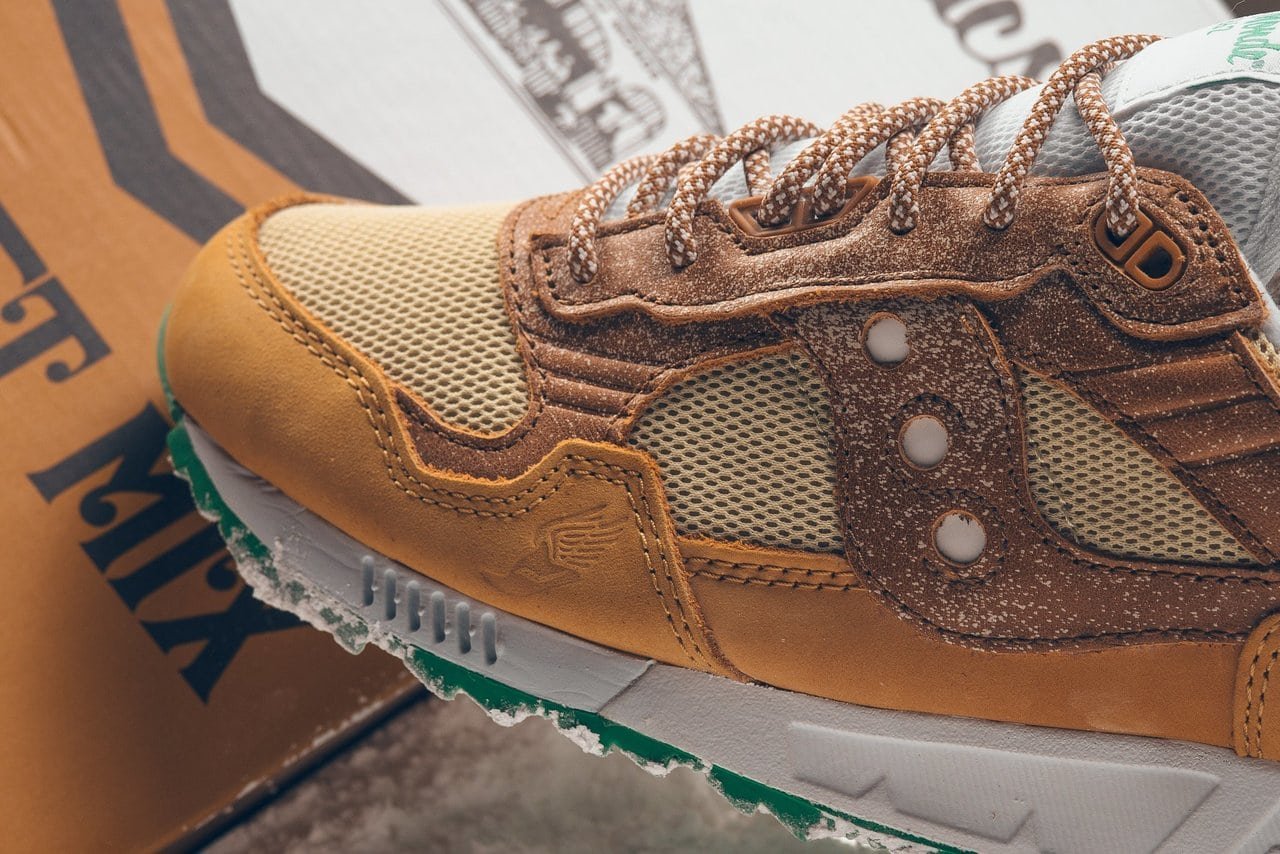 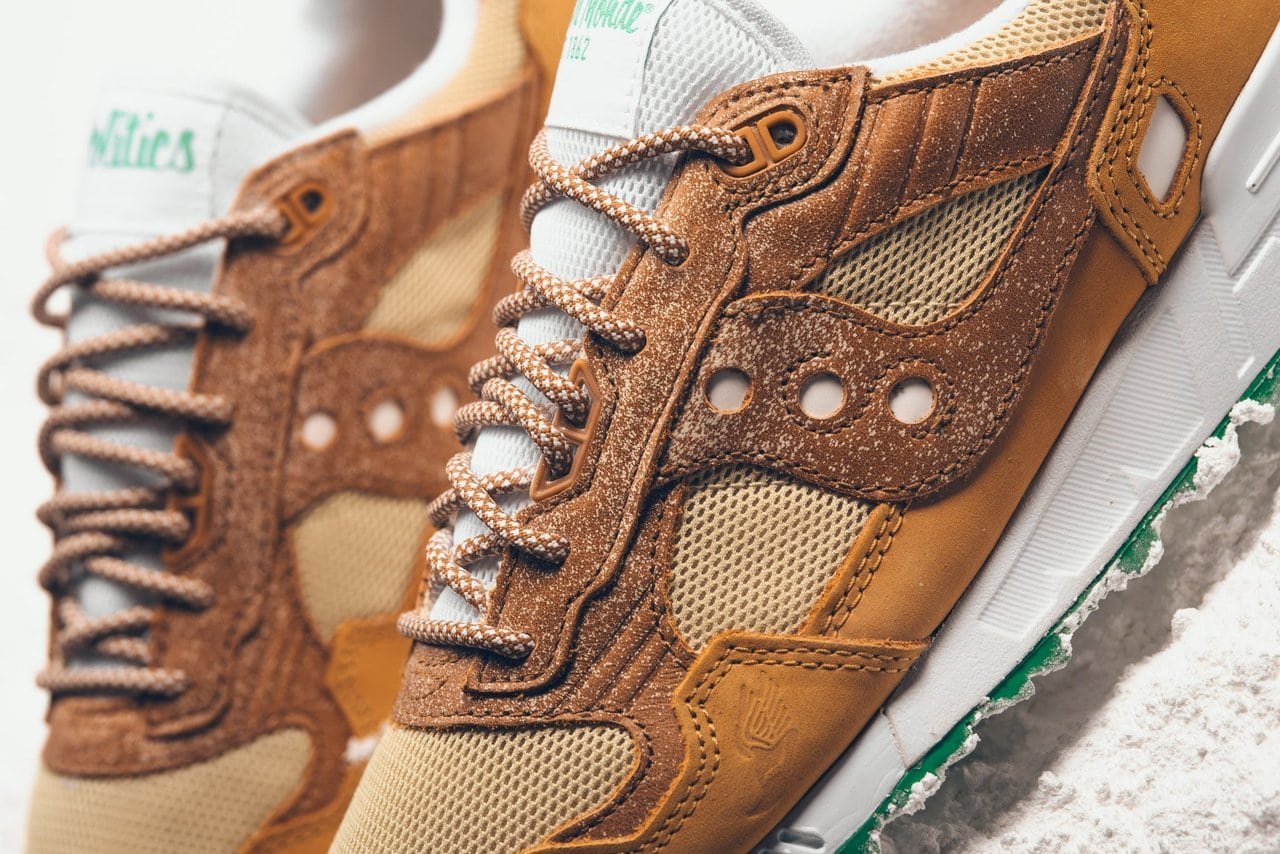 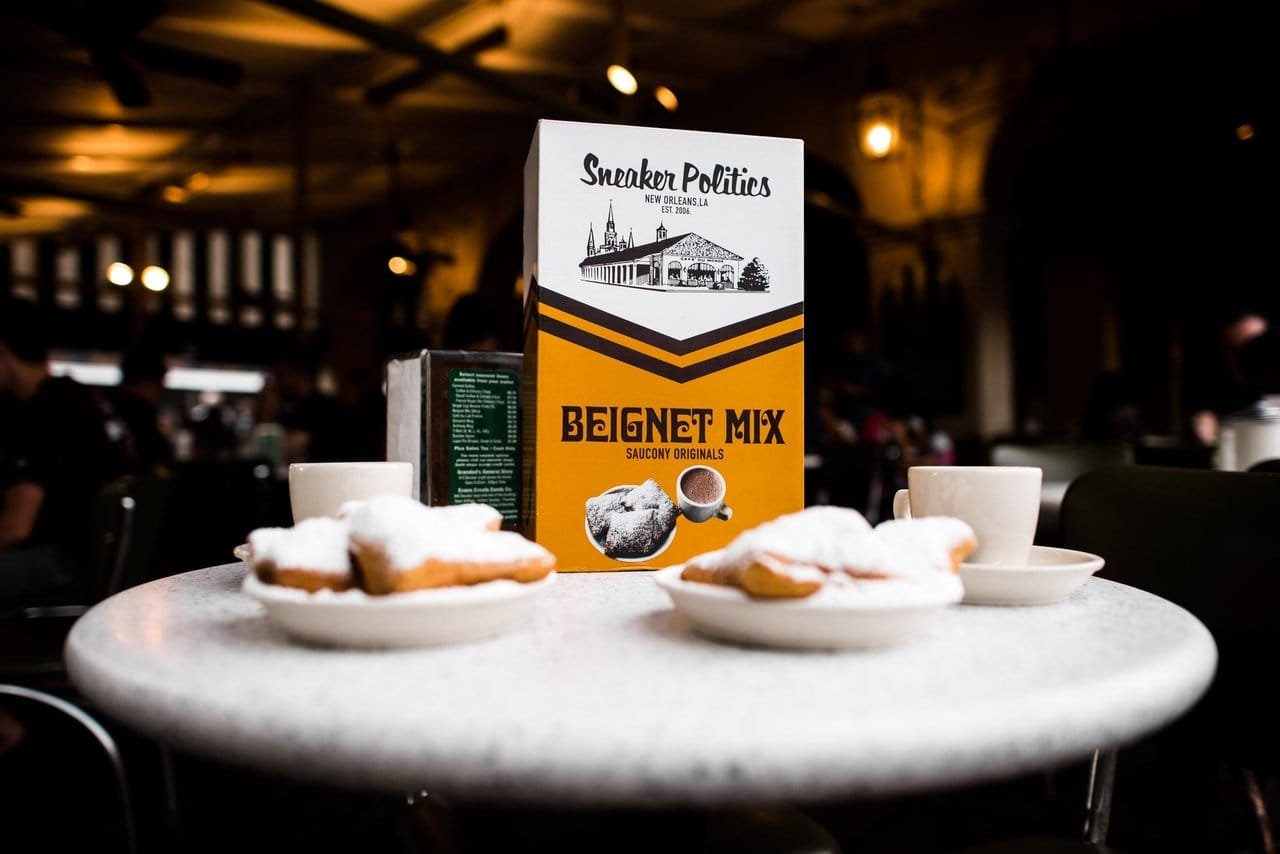 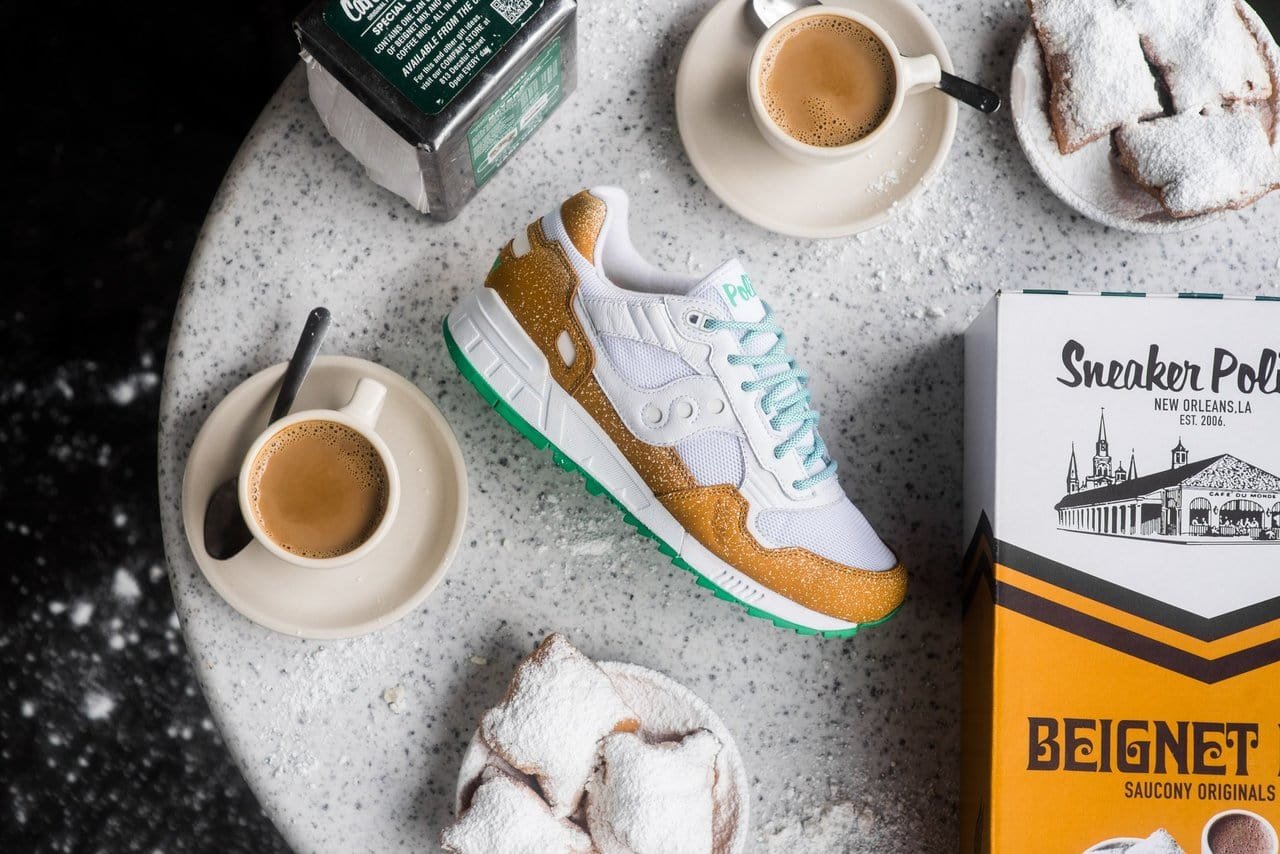 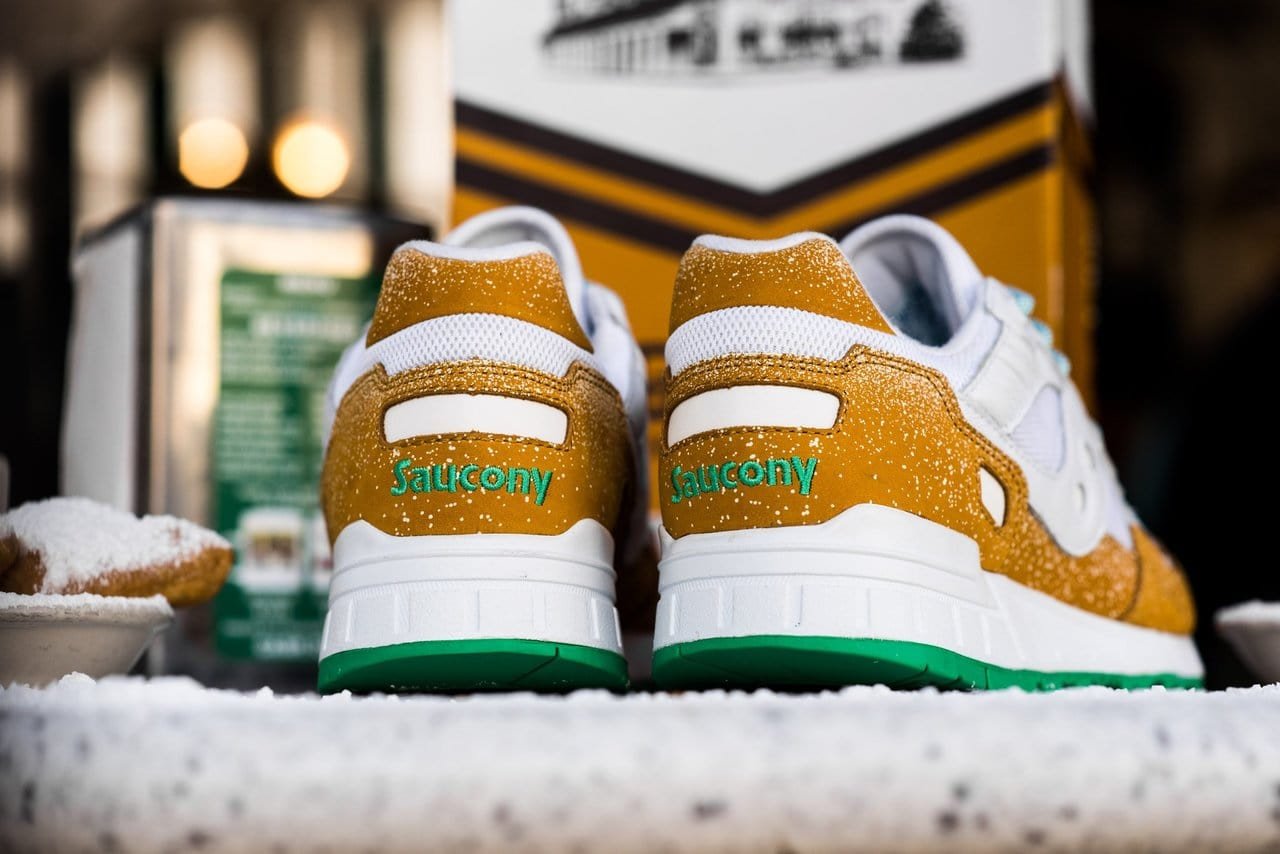 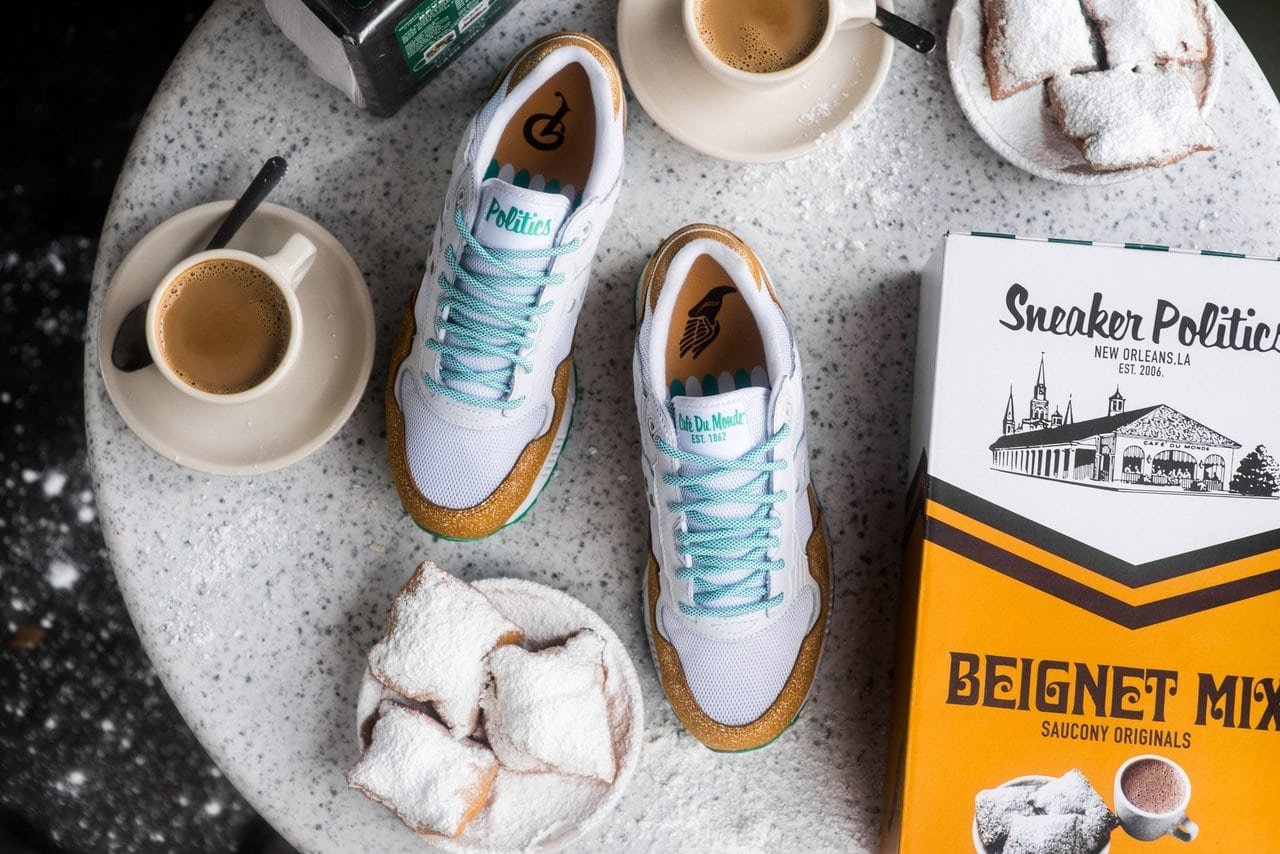 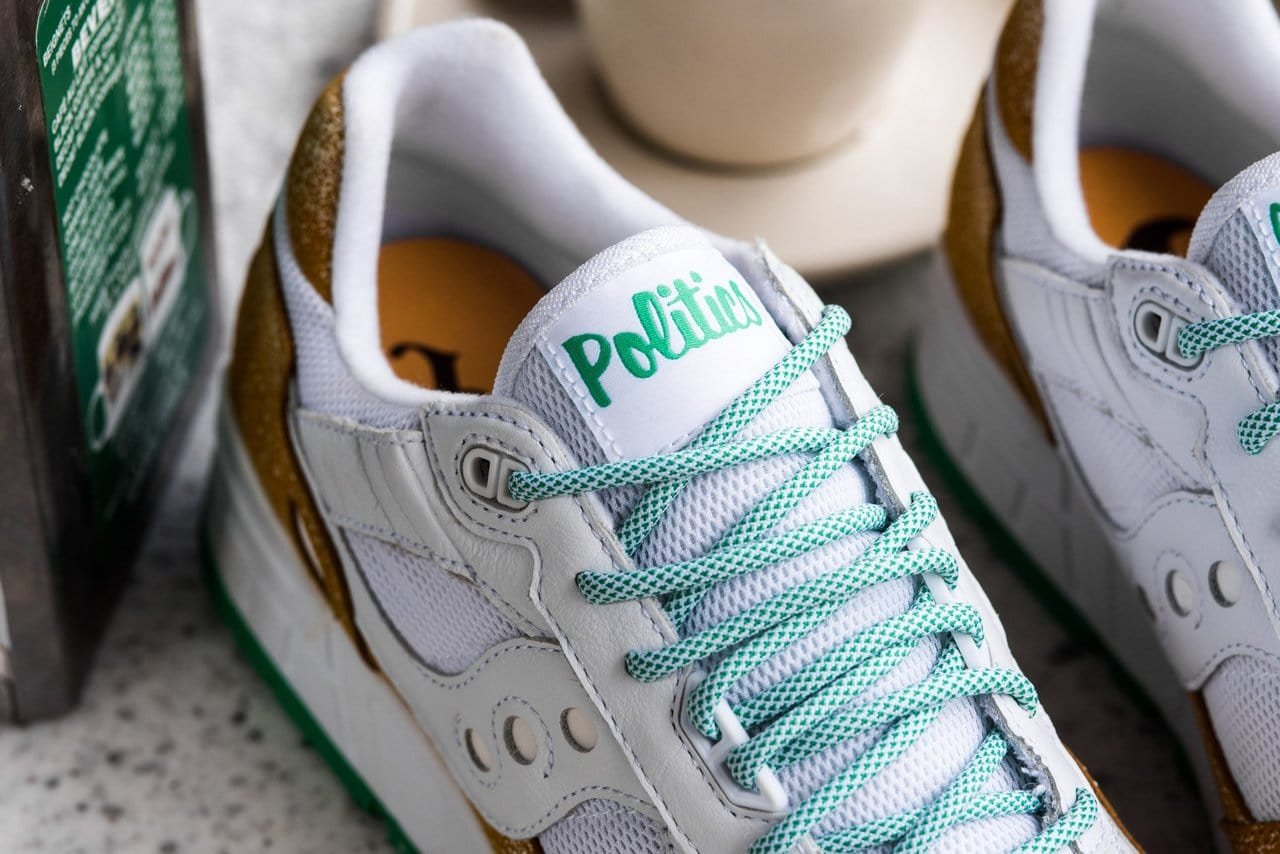 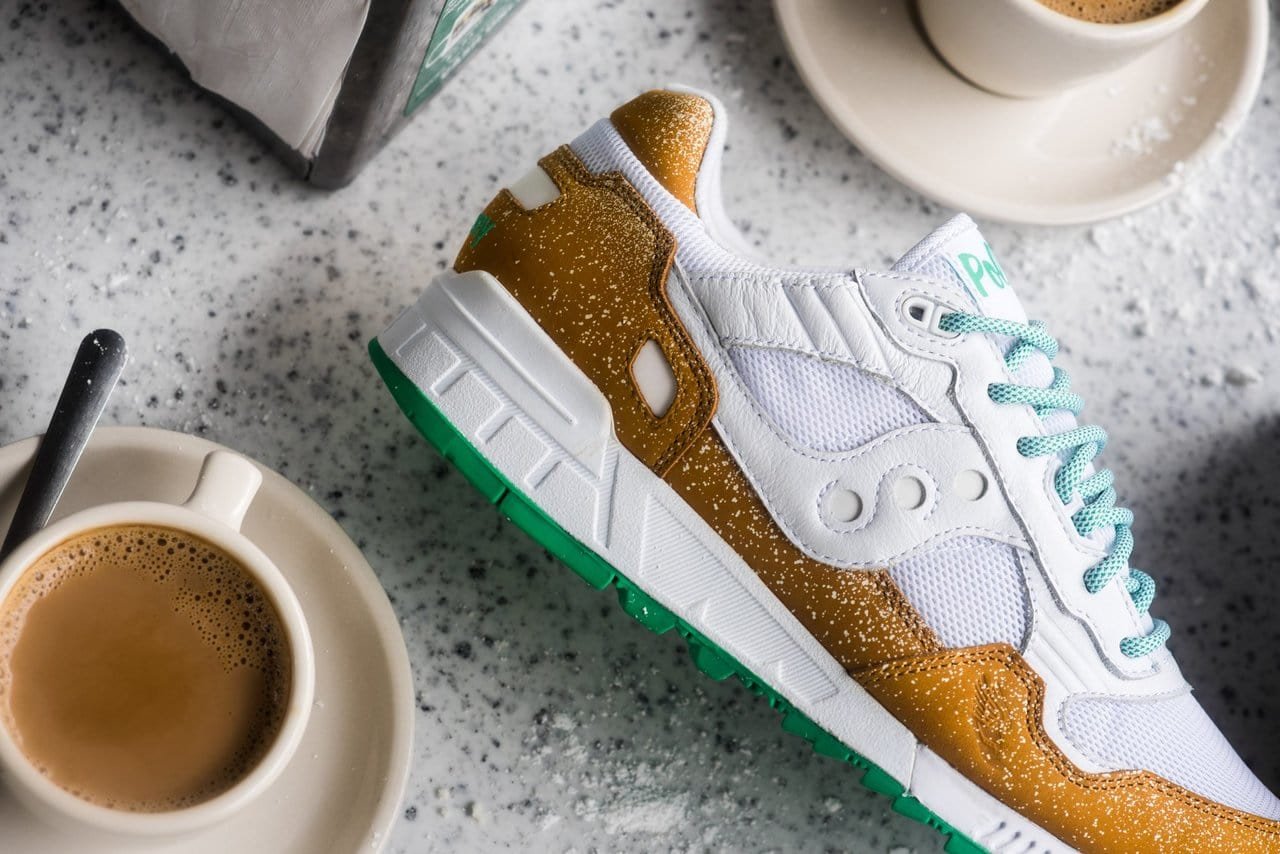 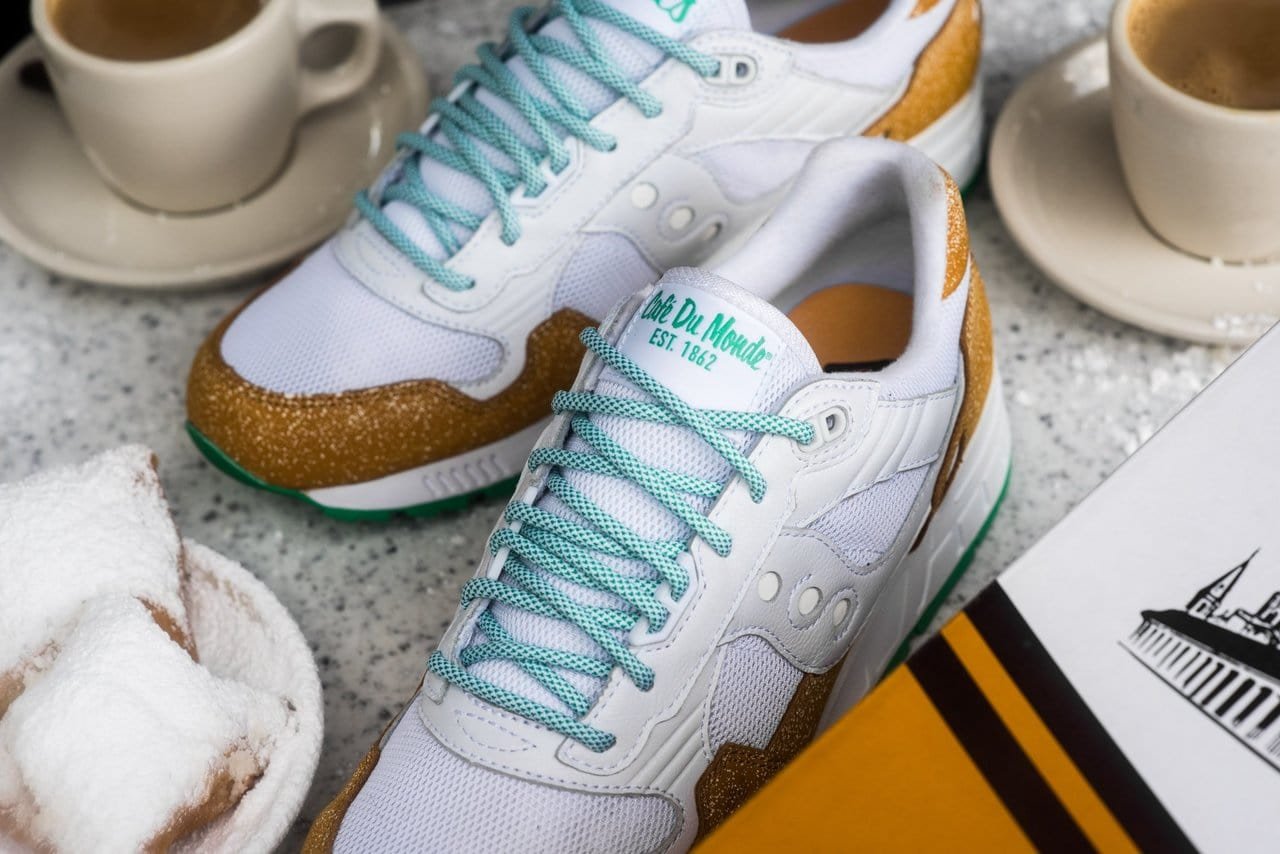 Ulysse Nardin is producing only 75 examples of its space-themed Freak S timepiece with only 40 units to ship out in 2022.