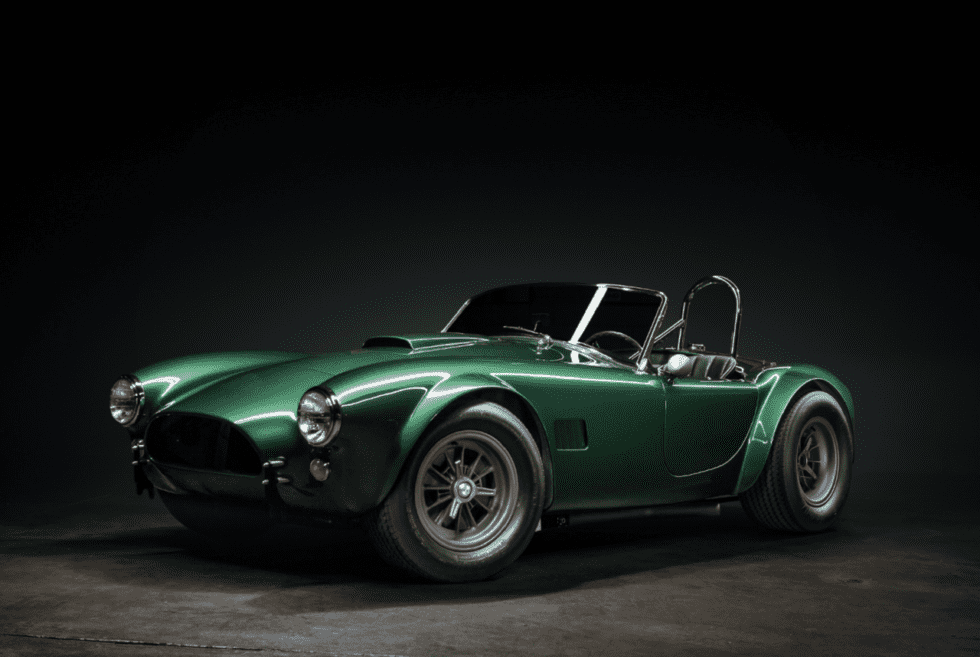 You can be one of the only four would-be owners of the 1965 Shelby Cobra Original 289 Dragonsnake, one of the most iconic race and street cars in automotive history.

Any motorsport enthusiast worth their salt need not be introduced to the baby you see above. However, here’s a refresher just in case. Shelby first introduced the Dragonsnake series in 1963. It marked the automaker’s perfect model for automotive enthusiasts who preferred the quarter-mile, not Cobra’s normal road course roots.

Later on, an order came to reconfigure the original Cobra Team race car into a “Stage II Dragonsnake” with special modifications. Among such changes include a 3.77 rear end, Koni Shocks instead of drag type, and a Stewart Warner Tachometer. That’s not all. The order also called for a Chrome Roll Bar, heater, radio, FIA style wheels, shoulder harnesses, and stock car tires rather than drag specific tires. Finally, the order specified a Berry Hardtop with deluxe side curtains, plus a modified Roll Bar so the top will fit.

All told, Shelby only produced only eight Dragonsnake vehicles. Four of them are 289ci models, including the one pictured above. Needless to say that they’re some of the rarest Shelby offerings in existence.

Purchasing this car not only nabs you a gorgeous and sleek road racer. It also lends you its sterling track record. Included is an SVRA logbook which documents all the car’s racing history back to 1968. For you to relish the glory days. Act fast if you want to be one of the only four owners of the 1965 Shelby Cobra Original 289 Dragonsnake cars in the world. 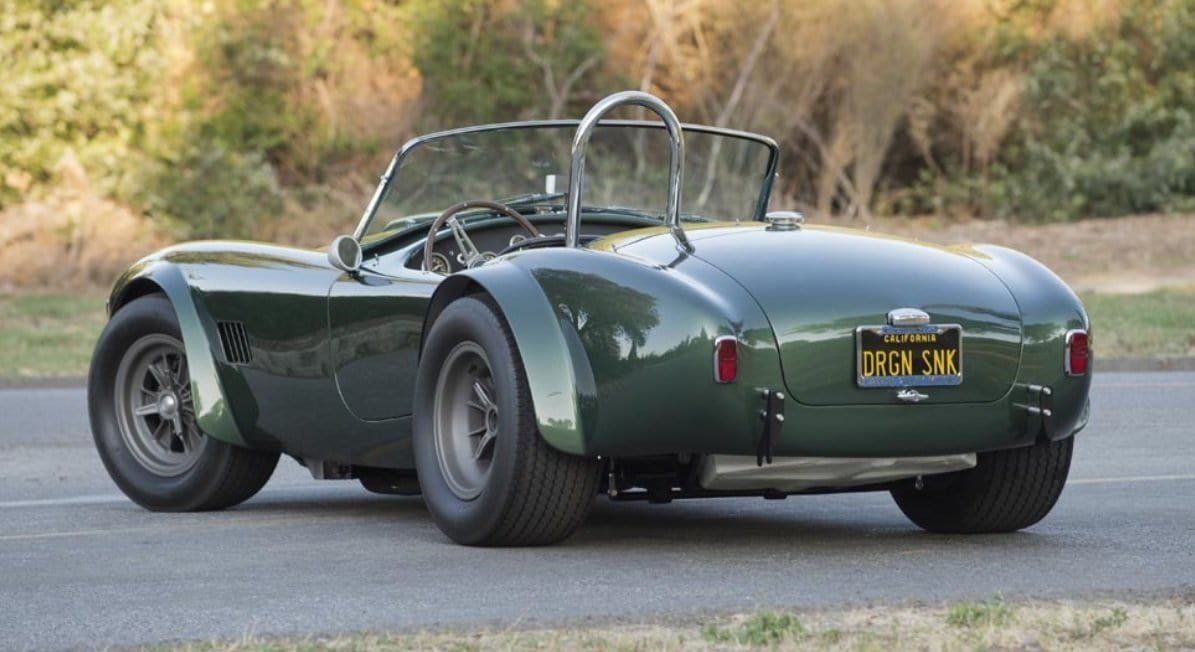 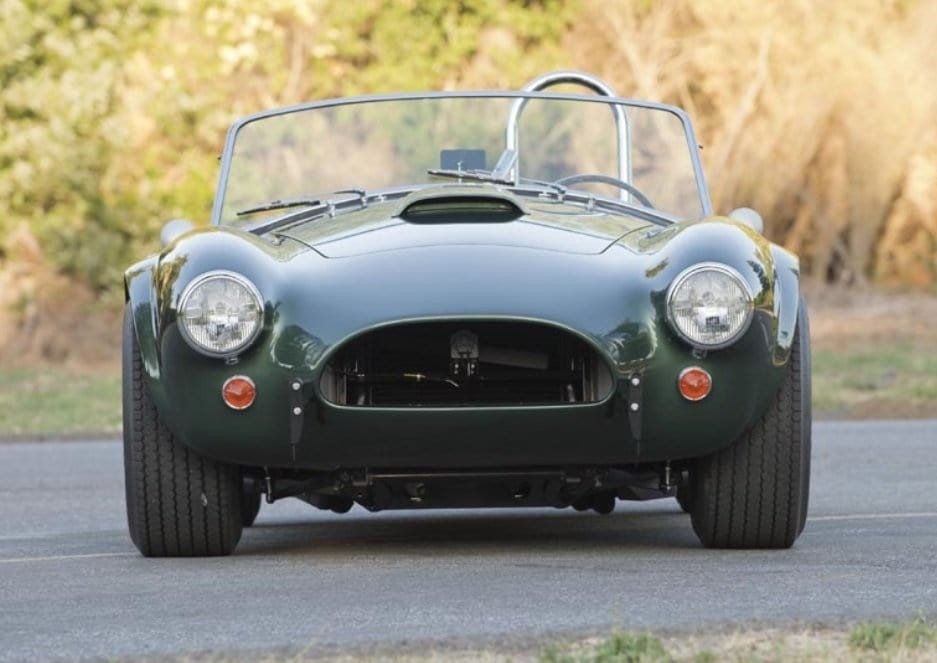 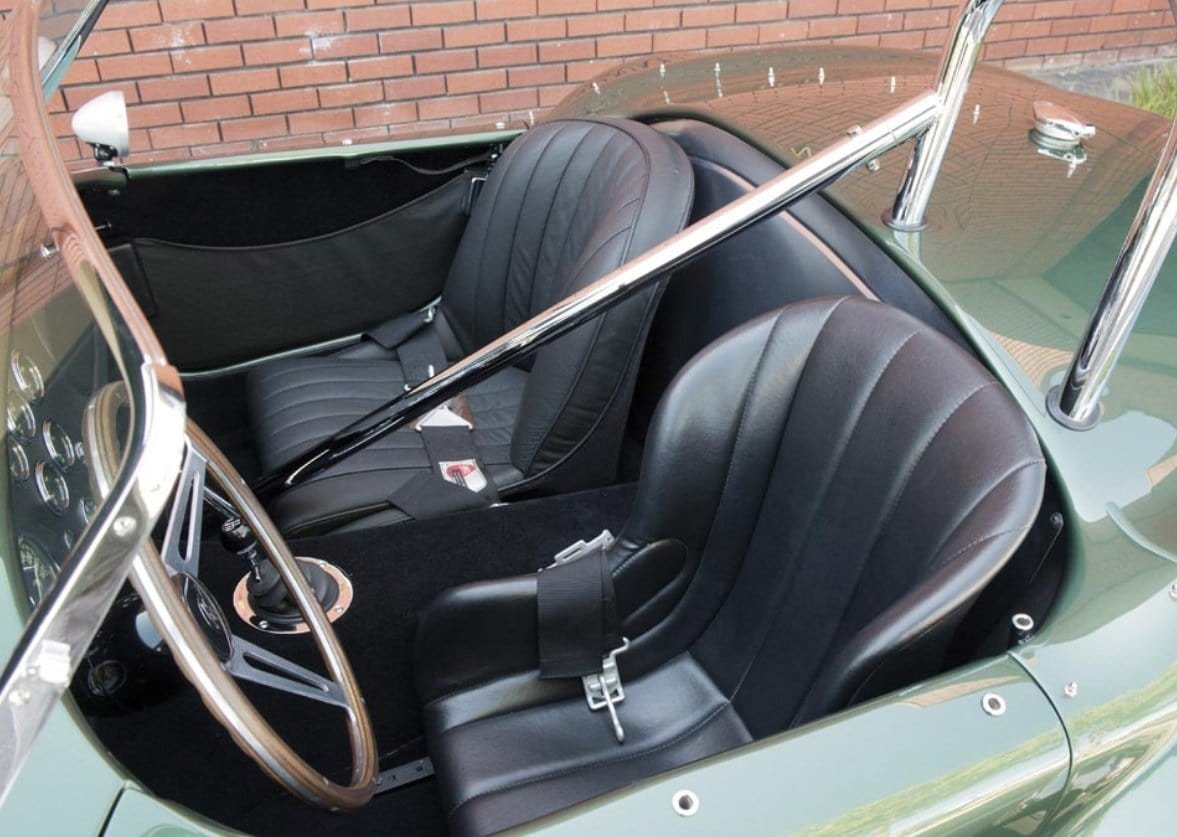 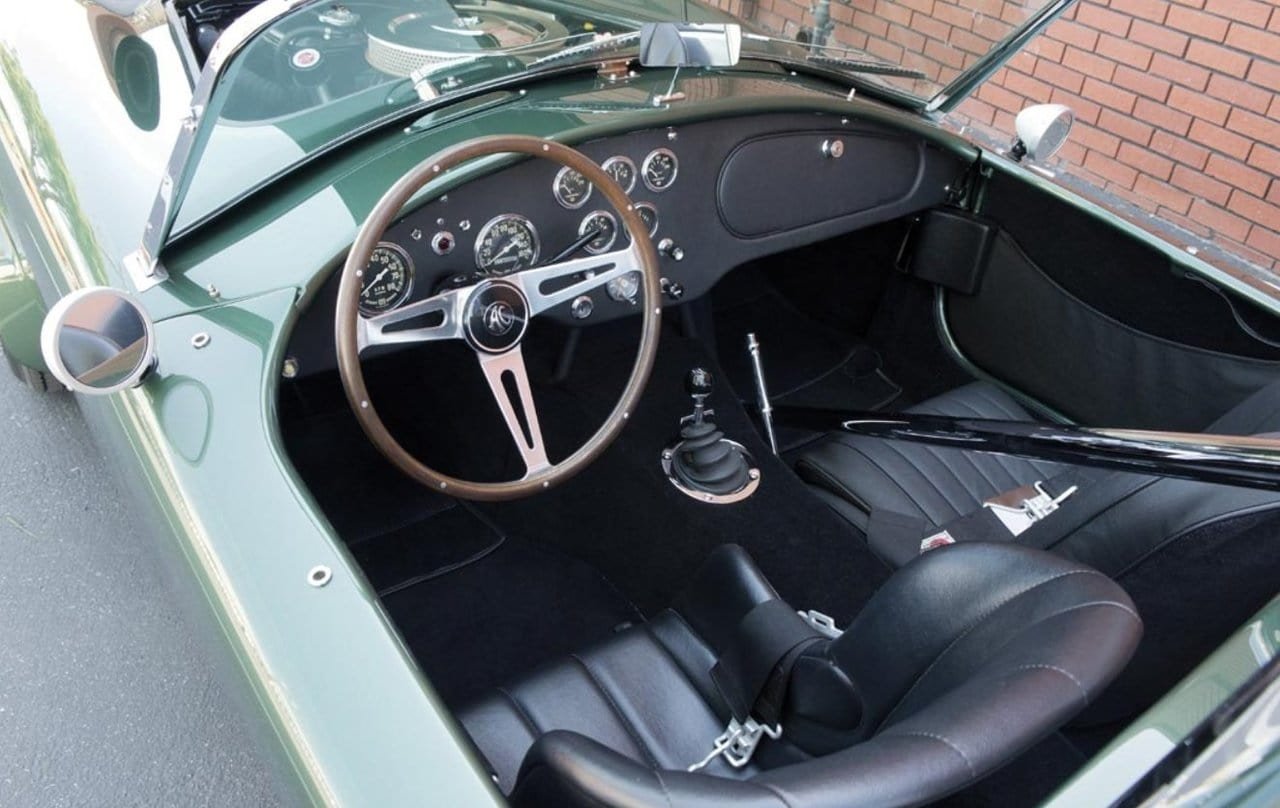 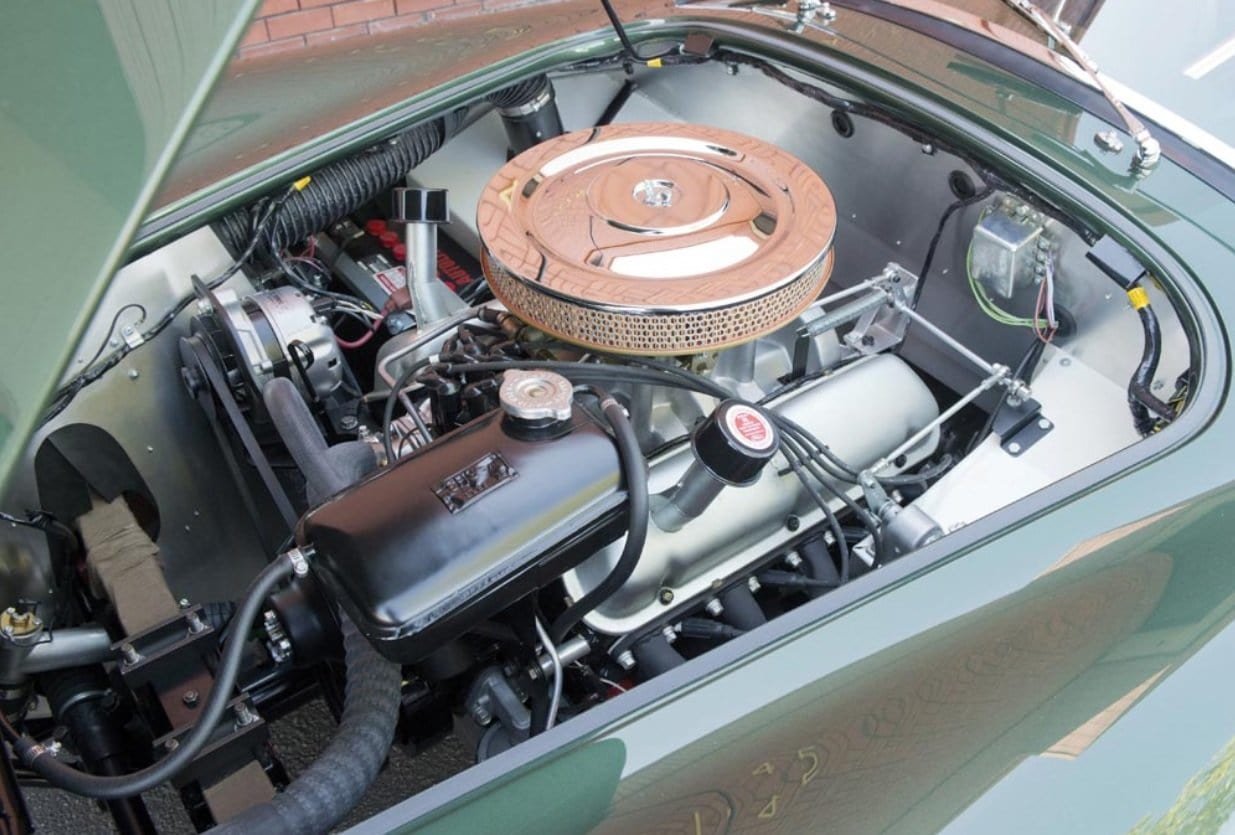 BMW M3 CS: A High-Performance Sedan At Home On The Streets And Tracks