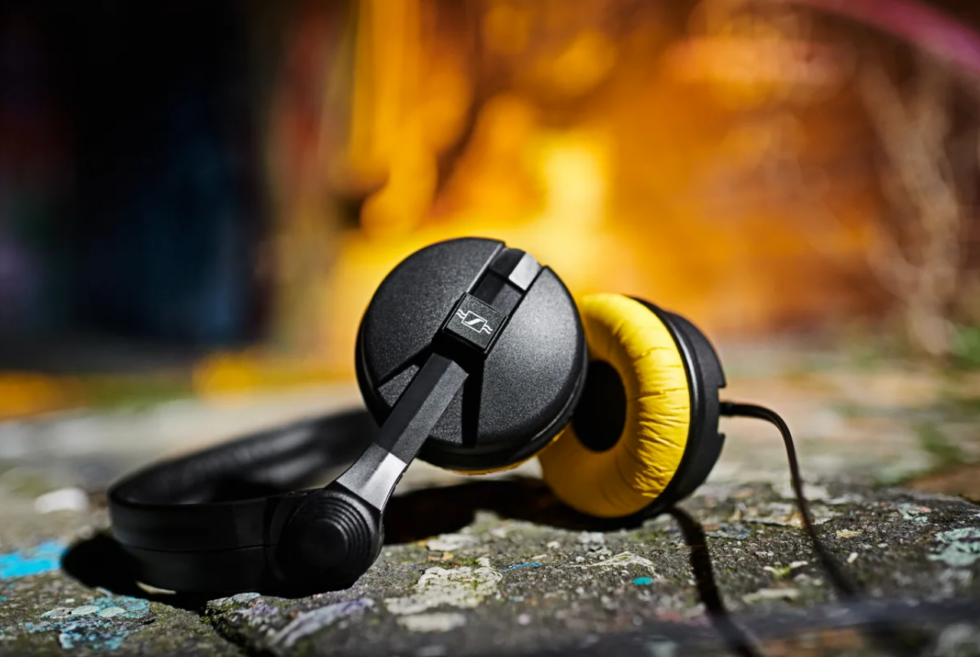 From a buyer’s standpoint, when a company marks a milestone or anniversary it usually comes with cool extras. For example, automakers often release exclusive editions of their latest rides with special badging, trims, add-ons, and more. Consumer electronics, on the other hand, approach things a little differently. Nonetheless, these are often considered as a mixed bag that can crash and burn if not properly executed. Thankfully, Sennheiser seems to know what its target market wants. It’s teasing a special remake of the headphones called the HD 25 Limited Edition.

These pair of cans made their debut back in 1988 and was a popular choice for monitoring and among DJs. To commemorate Sennheiser’s 75th anniversary, it is reissuing the HD 25 which a lucky few will get a crack at winning via a simple mechanic. To enter, one must simply purchase the regular versions which is now on sale for only $100. The regular price is $150, which gives you a $50 discount.

This appears to be open for everybody until the end of June for a chance to win the exclusive variant of the headphones. Please note that there are only 25,000 units of the HD 25 Limited Edition available for this game of chance. In 2013, an aluminum version was the tribute for the model’s 25th anniversary.

To make it stand out from the rest, the Sennheiser gives the HD 25 Limited Edition a pair of bright yellow earpads. Fans of the German audio brand will recognize it from the HD 414 – its first open-ear offering Hence, it’s time to test your luck and if things don’t pan out, at least you now have a reliable pair of headphones. 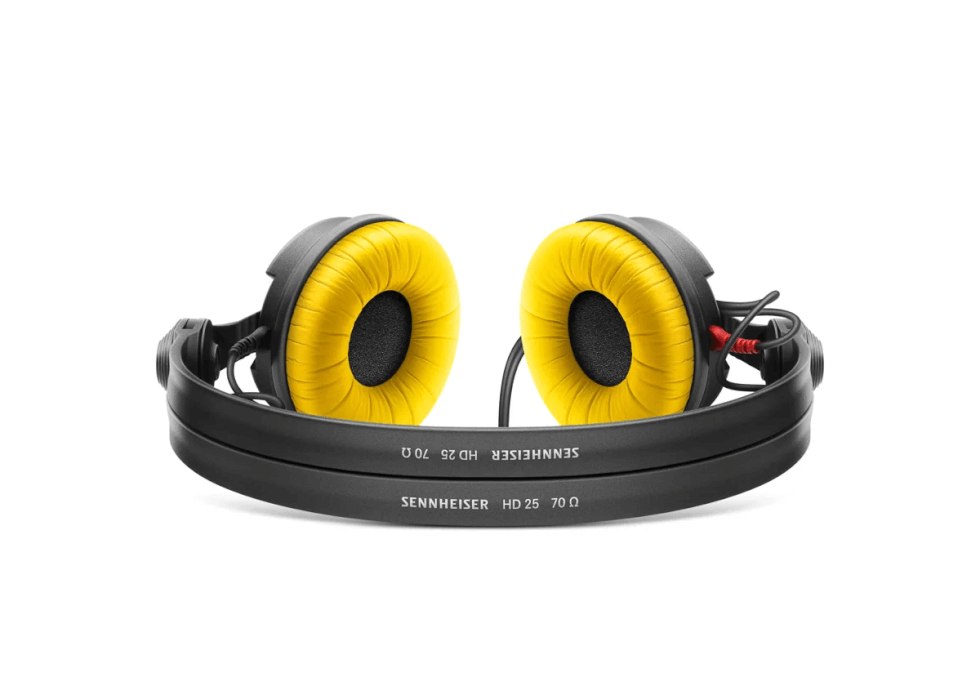 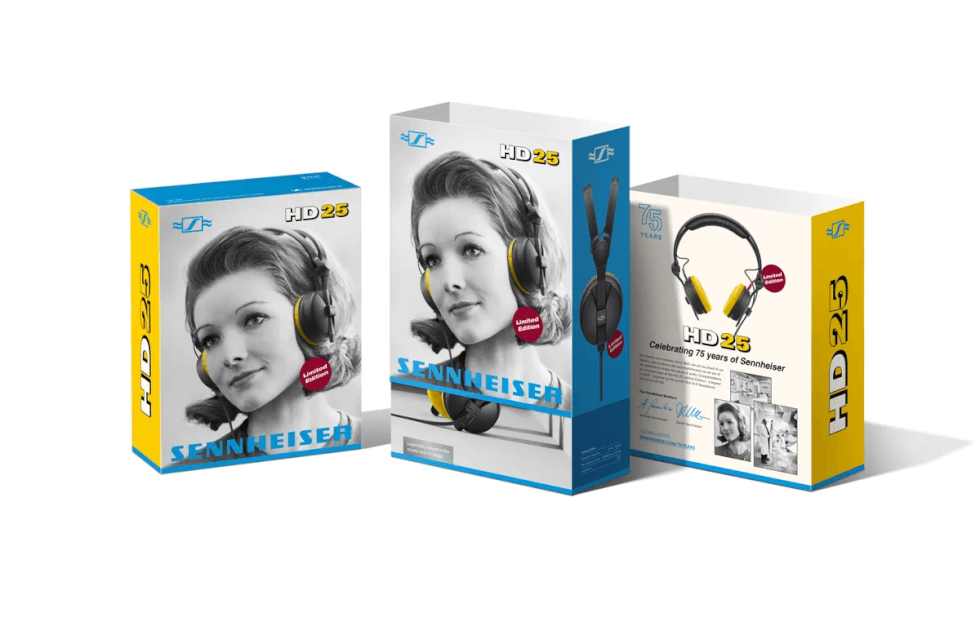