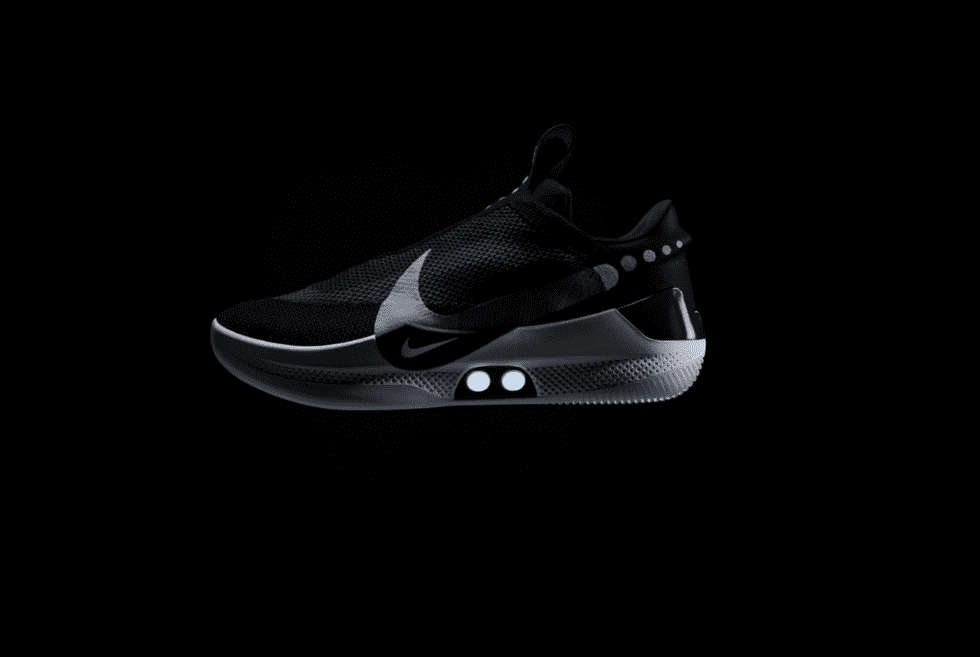 Talk to anyone who loves pop culture and chances are you’ll probably hear about Back To The Future a lot. The film gave viewers a fantastic glimpse of what could possibly be in store in the coming years. One iconic on-screen product eventually made its way into the hands of die-hard collectors. Fans of the original trilogy can probably guess what we’re talking about—the self-lacing pair of shoes that blew everyone’s minds back then. The company released limited working replicas of the footwear and it sold out almost immediately. Now, we finally have a chance to own of a pair of futuristic kicks with the Nike Adapt BB.

The original self-lacing Nike Mag made its debut on October 21, 2015, which is apparently the date when the movie’s protagonist visited the future. After missing its original release date of March 20, 2016, it eventually hit retailers later that year. The limited number of pairs available, as well as its outrageous reseller prices, made it an impossible dream for most of us. Fortunately, the company will make the technology available for the masses albeit for $350 a pair.

Most sneakerheads believe that the Mags, which relies on its tie-in with the blockbuster movies, is all a marketing gimmick. Meanwhile, the Nike Adapt BB, on the other hand, is reportedly for serious athletes. Using futuristic technology and sensors, the shoe will supposedly provide the perfect fit for its user. A companion app for both Android and Apple devices is likewise available to make manual adjustments. Each pair features wireless charging and its definitely a pair that Marty McFly would rather have. Expect to see these sweet kicks in retailers on February 16, 2019. 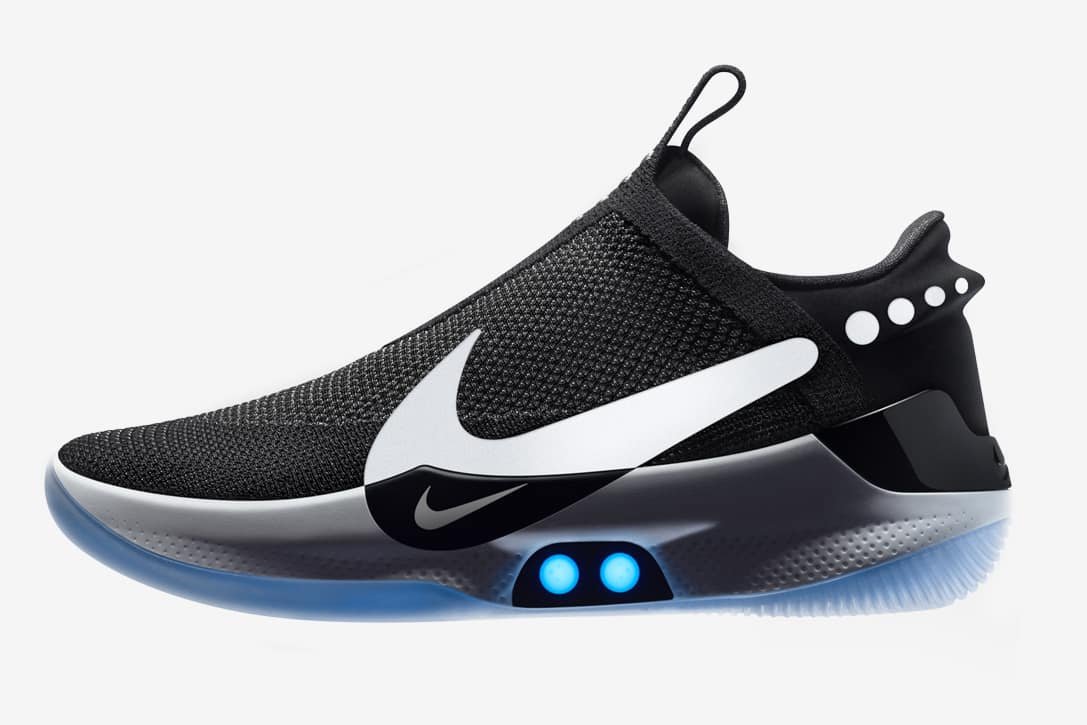 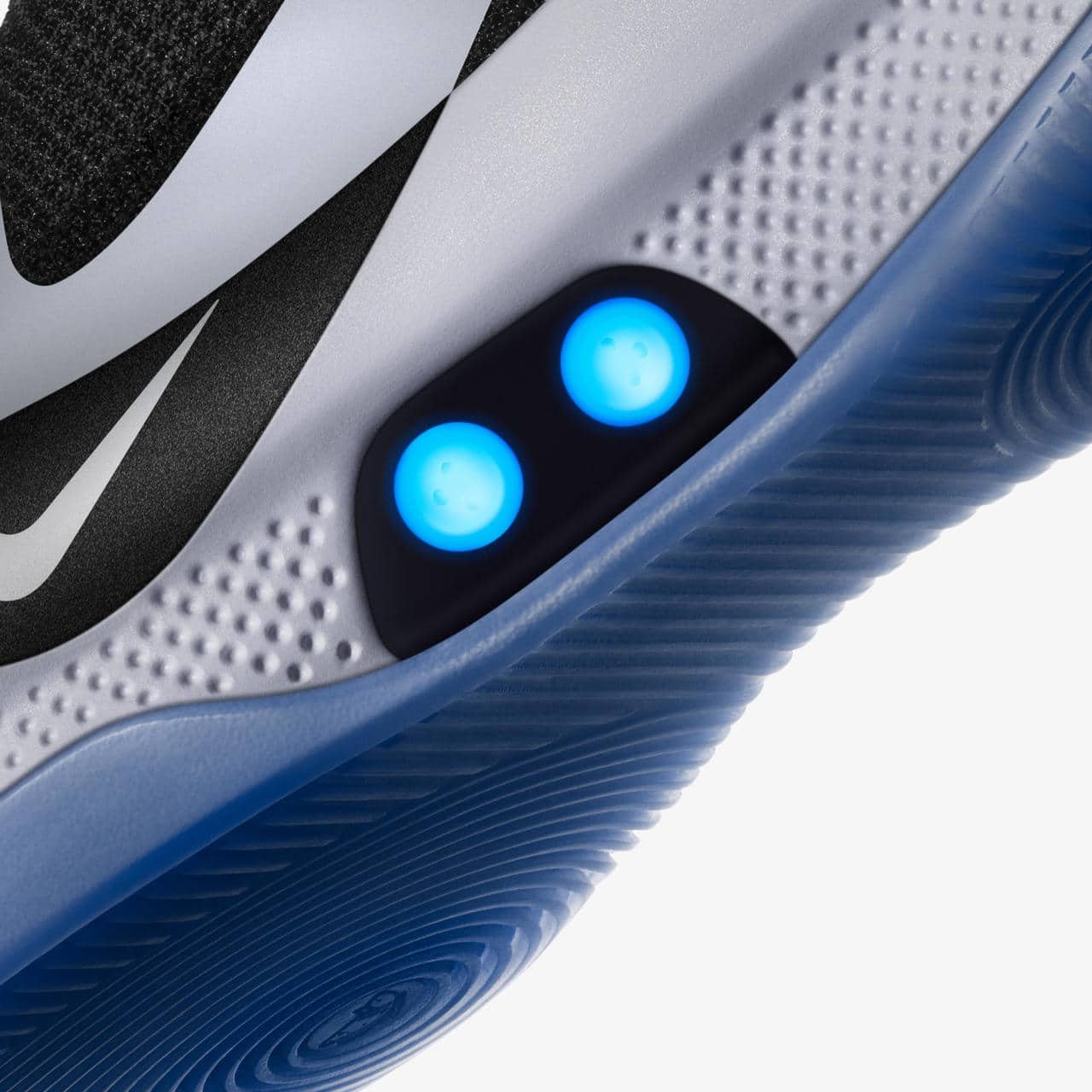 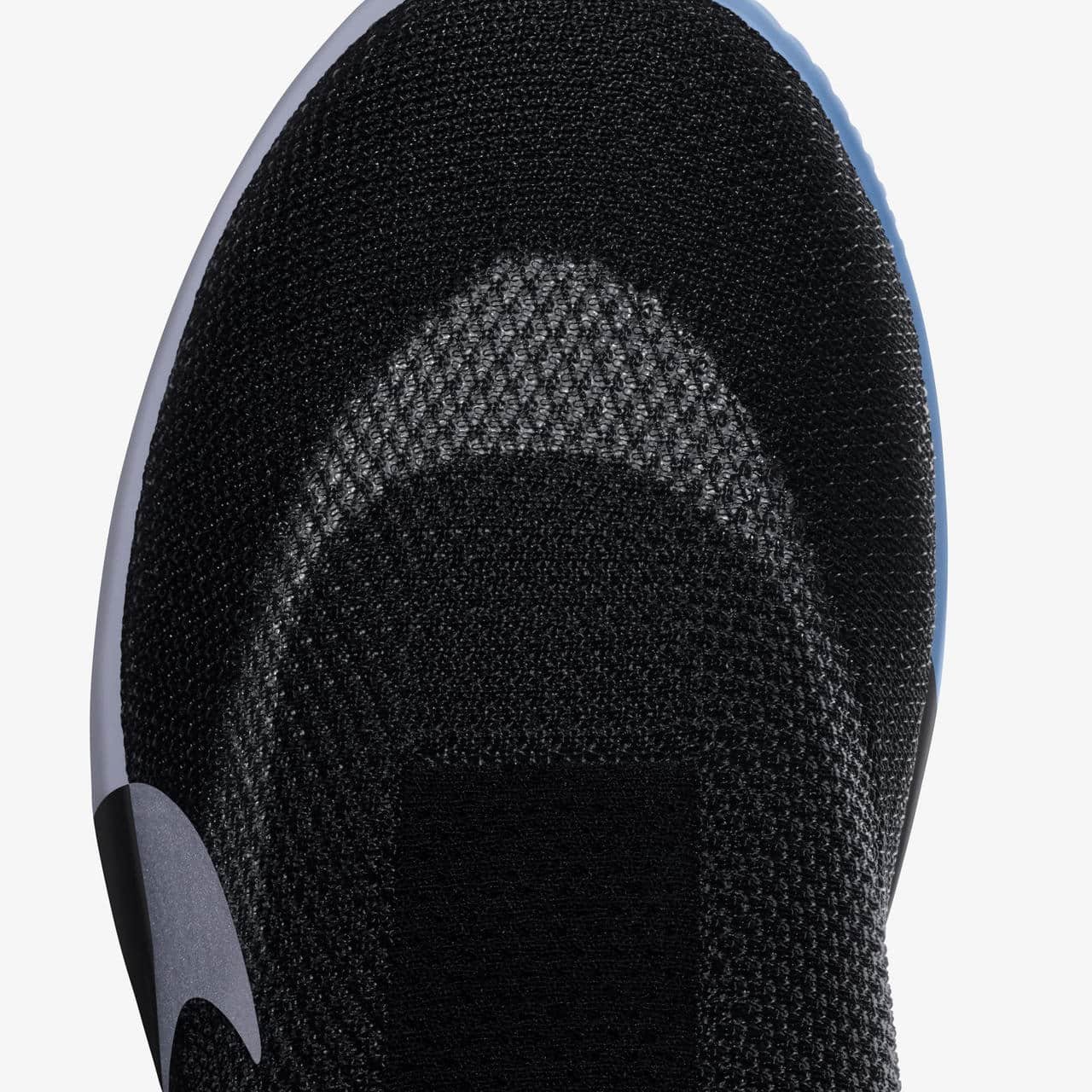 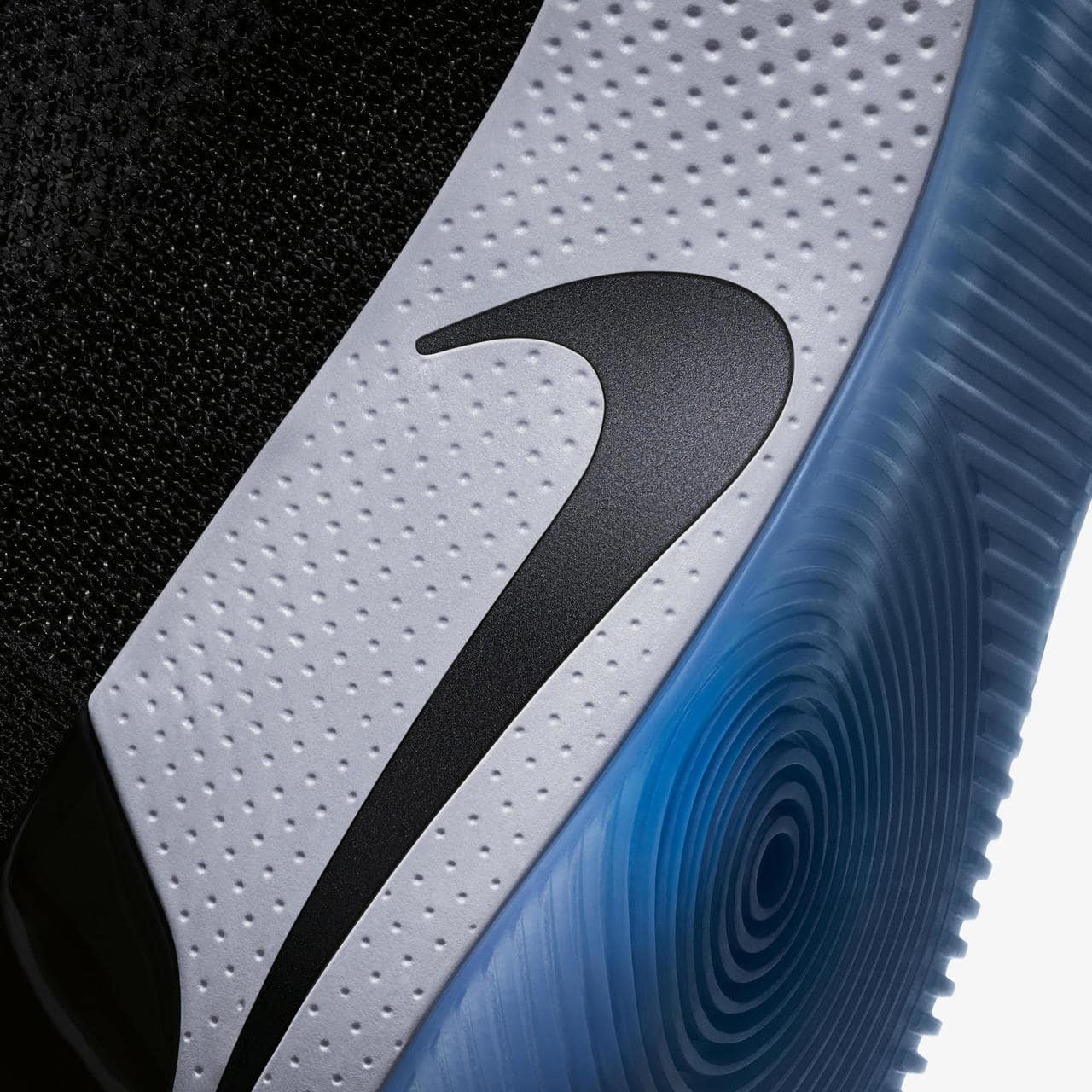 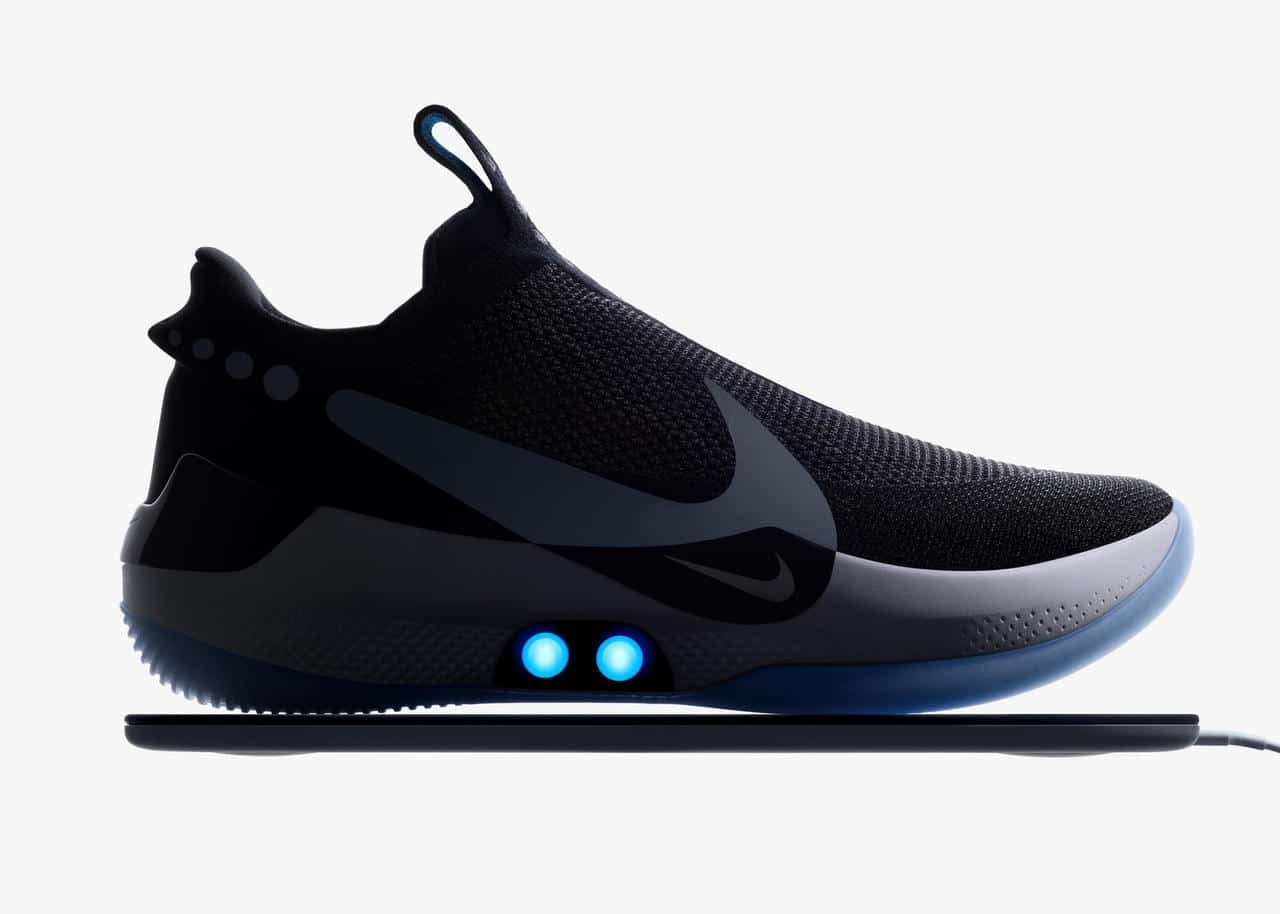 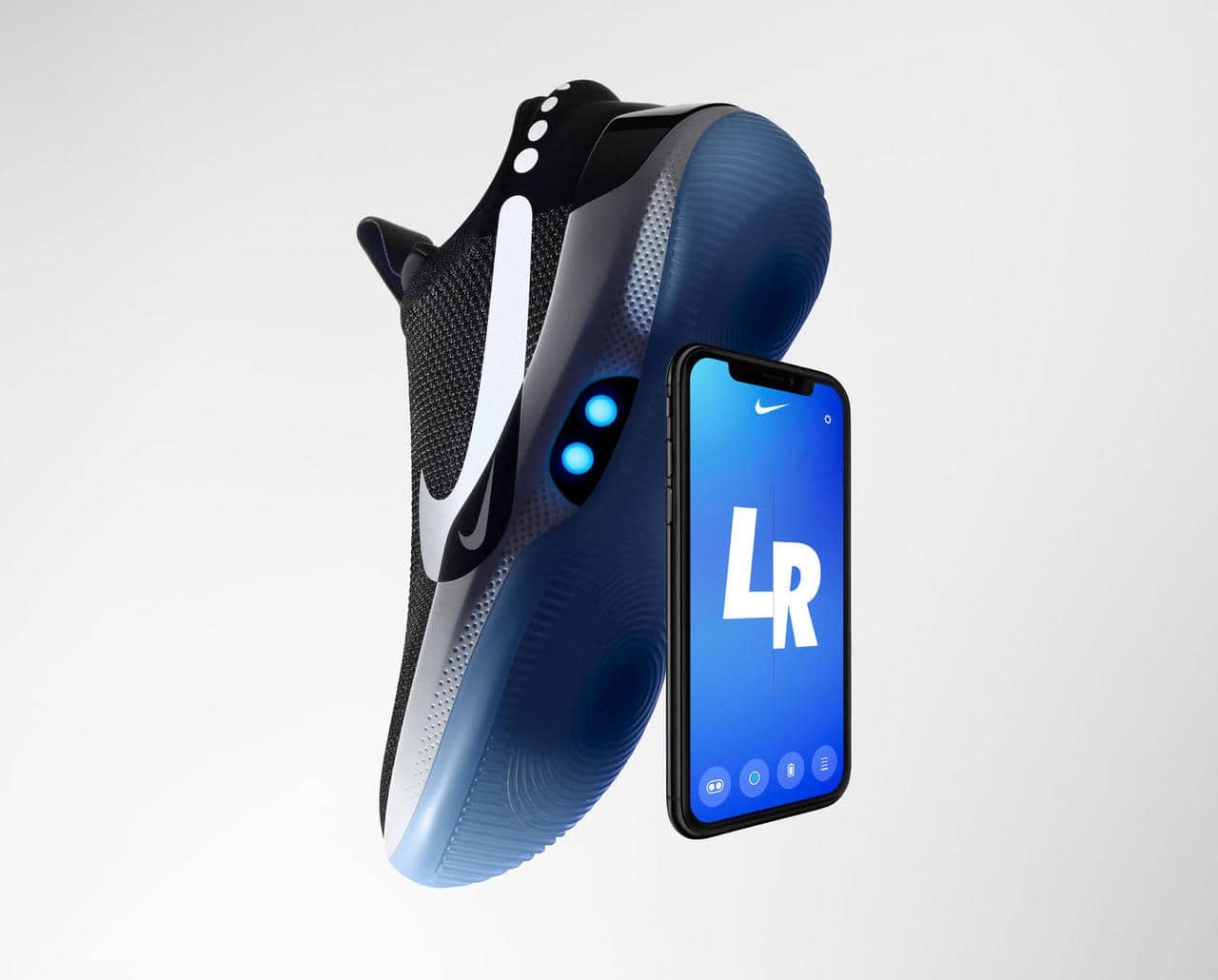 The Nike Air Max Pre-Day LX has an upper made with recycled materials, an exposed Air window for cushioning, and an updated rubber Waffle sole for traction.