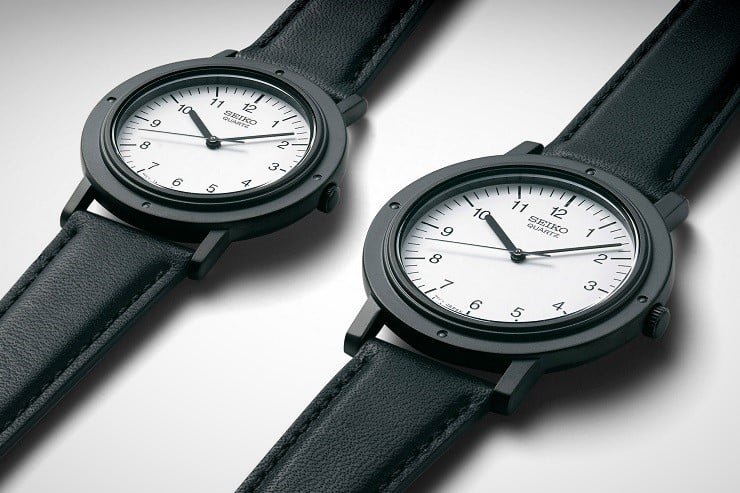 A new release of an old watch is just part of the industry’s standard operating procedure. So, when Seiko started a collaboration with Tokyo based designer/retailer Nano-Universe, they had the perfect selection to use. Back in 1984, Steve Jobs appeared on the cover of Time magazine – on his wrist a Seiko Chariot.

For their fourth collaboration with, they are re-releasing a limited edition of this icon timepiece, the Seiko Nano Universe Steve Jobs Watch ($180). The “true-to-1984” cases are only 33mm across while there is also going to be a 37.5mm Chariot for the more modern aesthetic. They still retain the 150 foot water resistant stainless steel case, hardened IP black coating, and the Seiko quartz caliber 7N01 movement. The very simplistic face is covered by a glass dome.

This limited edition Seiko-Nano-Universe Chariot will come with both a white and a black dial. The white dial (like the one worn by Jobs) is limited to only 1,982 pieces and 300 black dials will be in a Nano-Universe exclusive. They are only going to be released in Japan so you will either have to fly there to get one or wait a while for one to be bought and offered online. Release date: tomorrow March 10, 2017. 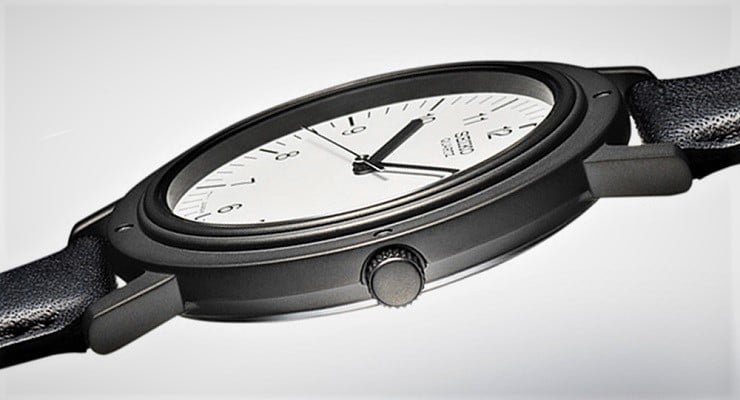 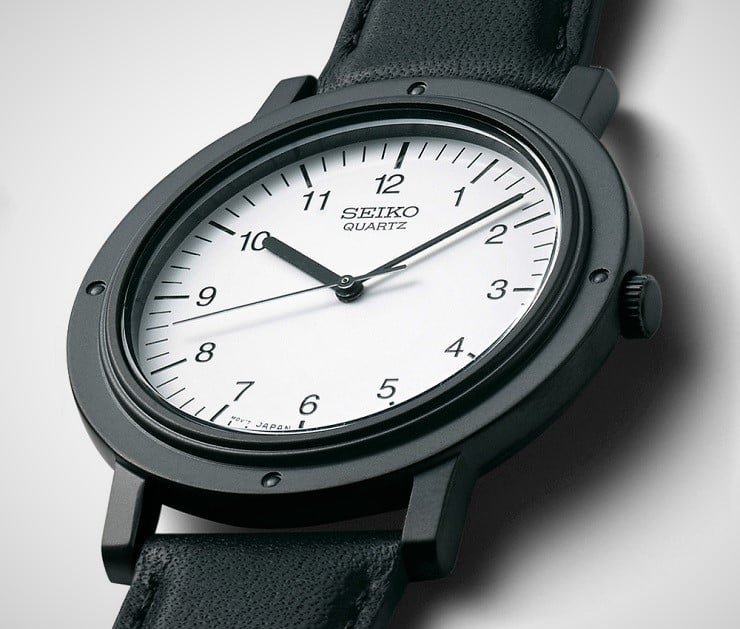 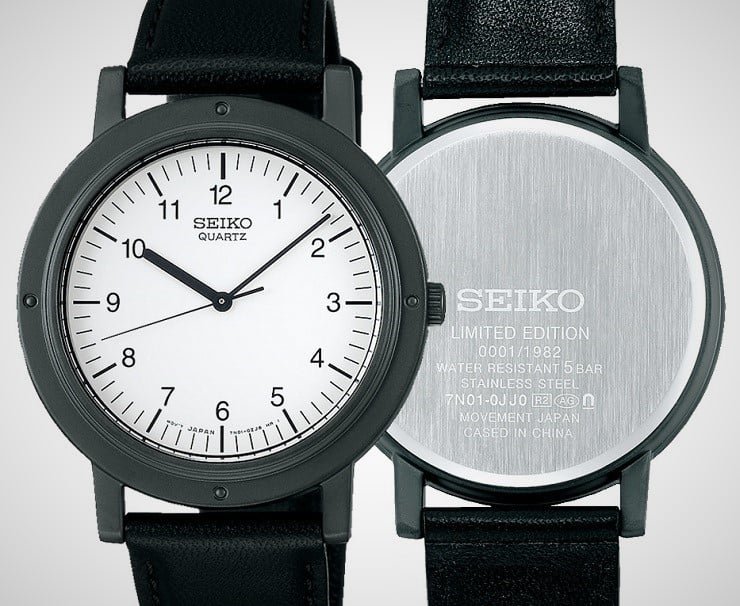 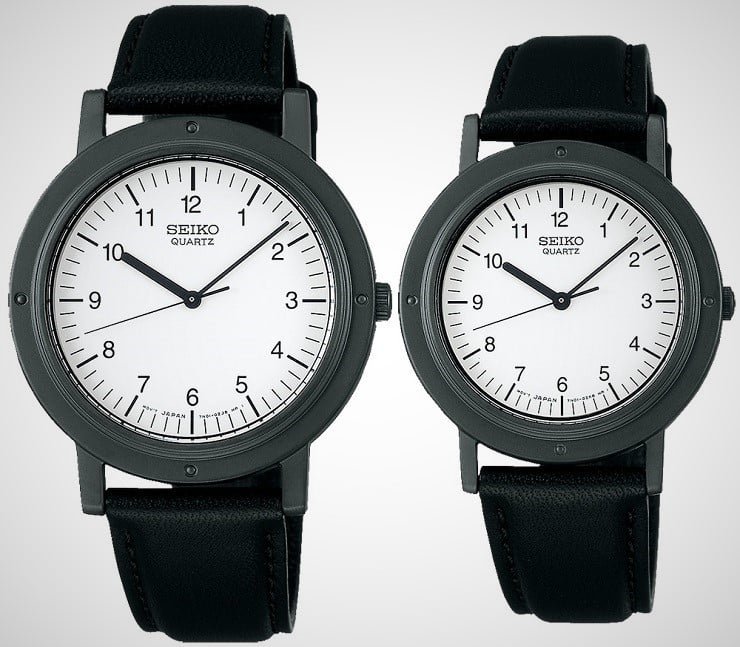 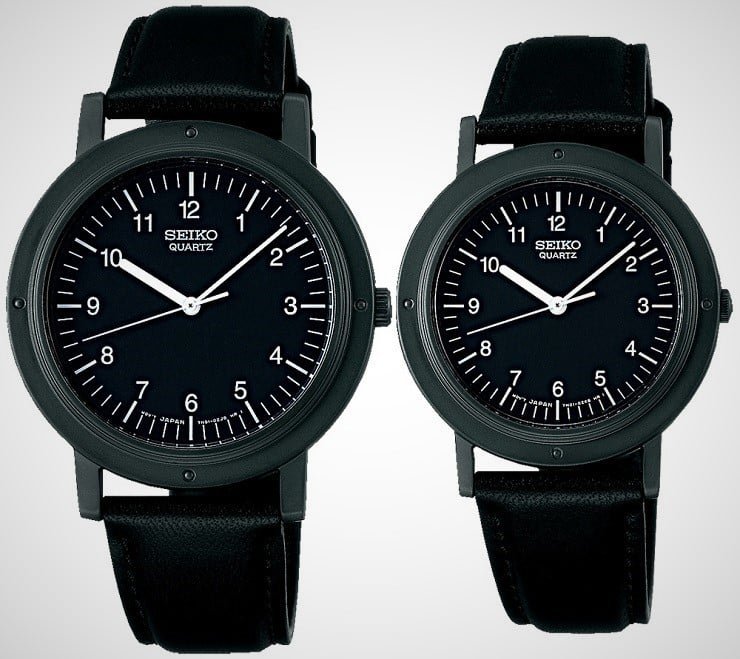 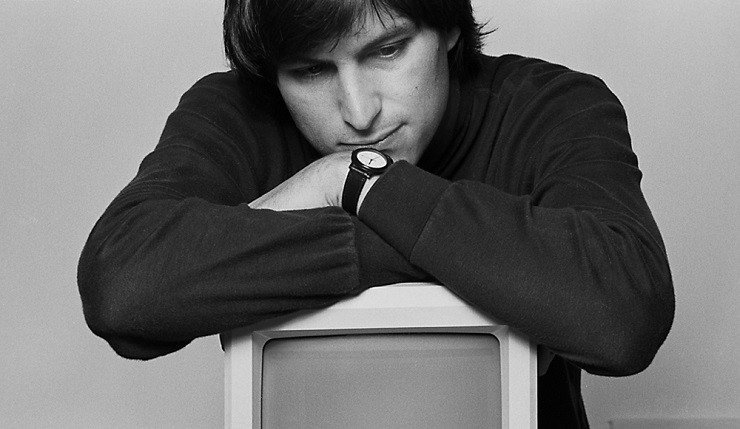 The Supreme x Nike SB Blazer Mid sneakers are available in leather or denim and ship with co-branded hangtags that say “WORLD FAMOUS.”