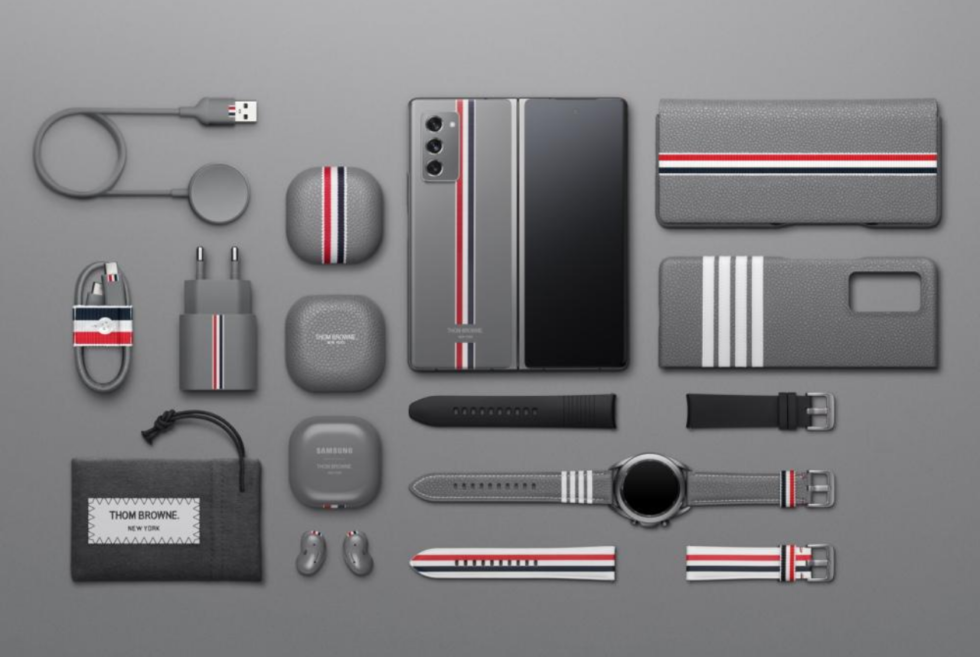 The first week of August 2020, Samsung hosted its first-ever virtual Unpacked show. Among the items that were revealed were the Galaxy Watch 3, Galaxy Buds Live, Galaxy Note 20 series, Galaxy Tab S7 series, and the Galaxy Z Fold2 5G. Despite being part of the presentation, details about the later were kept under wraps until earlier this week. The company opened preorders for the princely sum of $2,000, which is notably prohibitive for regular folk. Then there’s the Thom Browne Edition, which sells for a whopping $3,000.

Although we can think of more expensive handsets out there, keep in mind that this is available commercially. In fact, the first model to get this special treatment was the Samsung Galaxy Z Flip. Now, its time for the second-generation smartphone/tablet hybrid to collaborate with the New York-based fashion house. Yes, we agree that the cost is somewhat ridiculous, but there are some add-ons that might make it worth your while.

To start off, Samsung is giving this luxury-tier handset the Thom Browne makeover. It arrives in a predominantly gray shade with the iconic (Red/White/Blue) RWB stripe that runs down the middle of the rear panel that holds the triple-camera module. To match its premium aesthetics, the package ships with an exclusive 24/7 Galaxy Z Concierge service.

Perhaps the best part of it all is the sheer number of themed freebies that are included in its fancy box. Aside from the Galaxy Z Fold2 5G unit, Samsung throws in a Galaxy Watch 3 and Galaxy Buds Live. These are also designed to match the Thom Browne livery and all. The smartwatch includes two extra straps, while the true wireless earphones and foldable smartphone get a leather protective case. 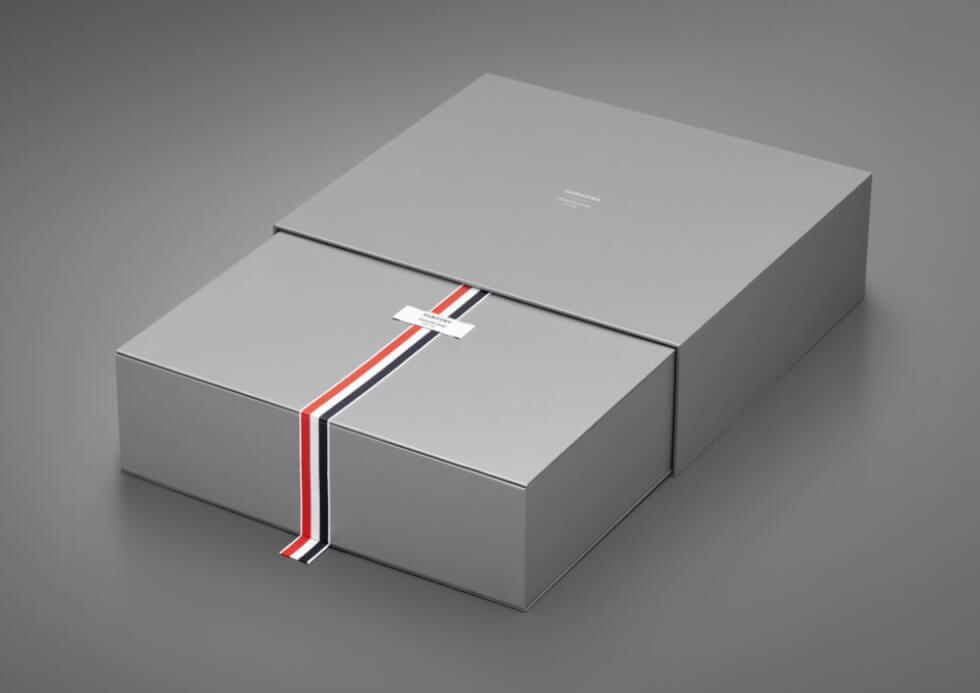 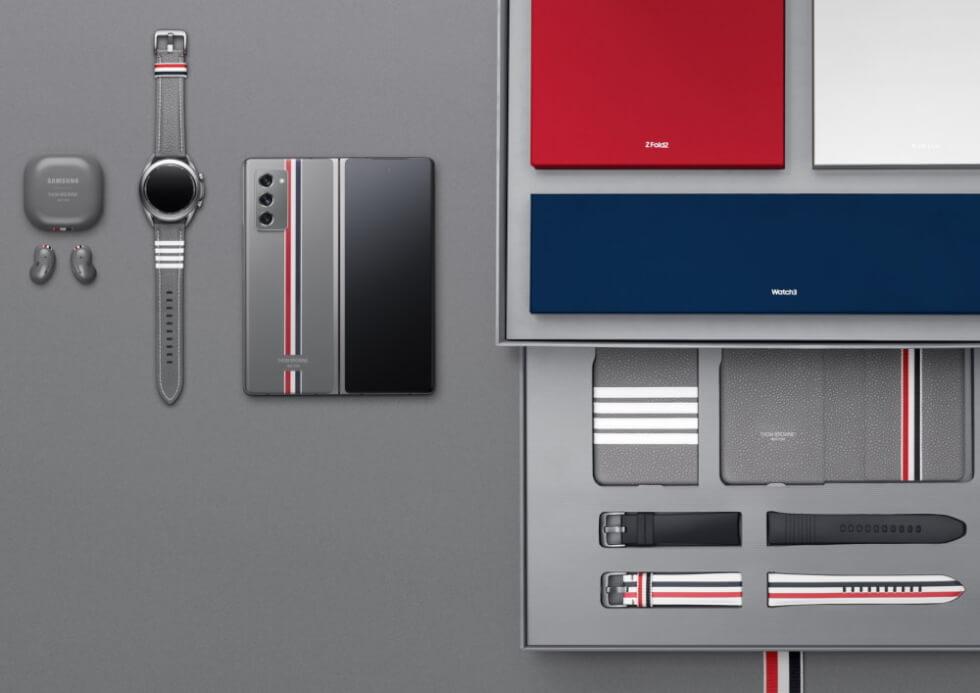 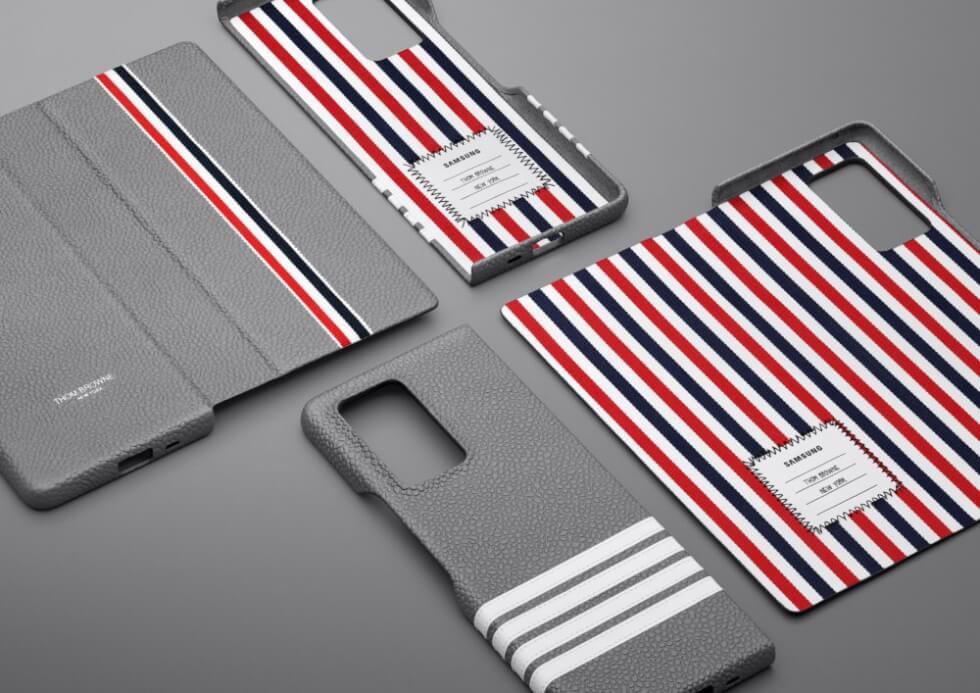 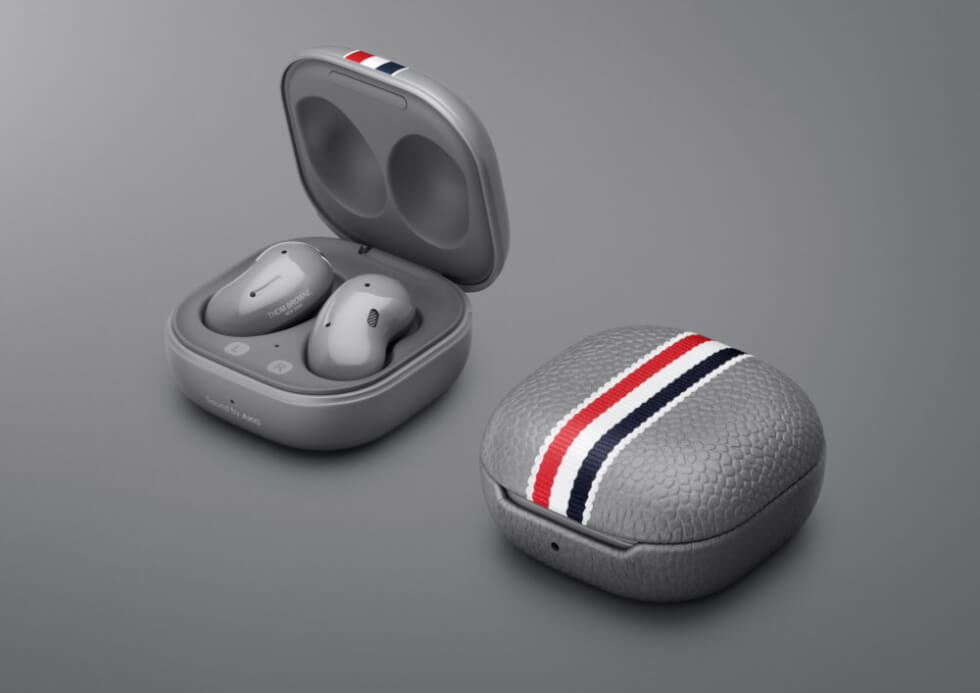 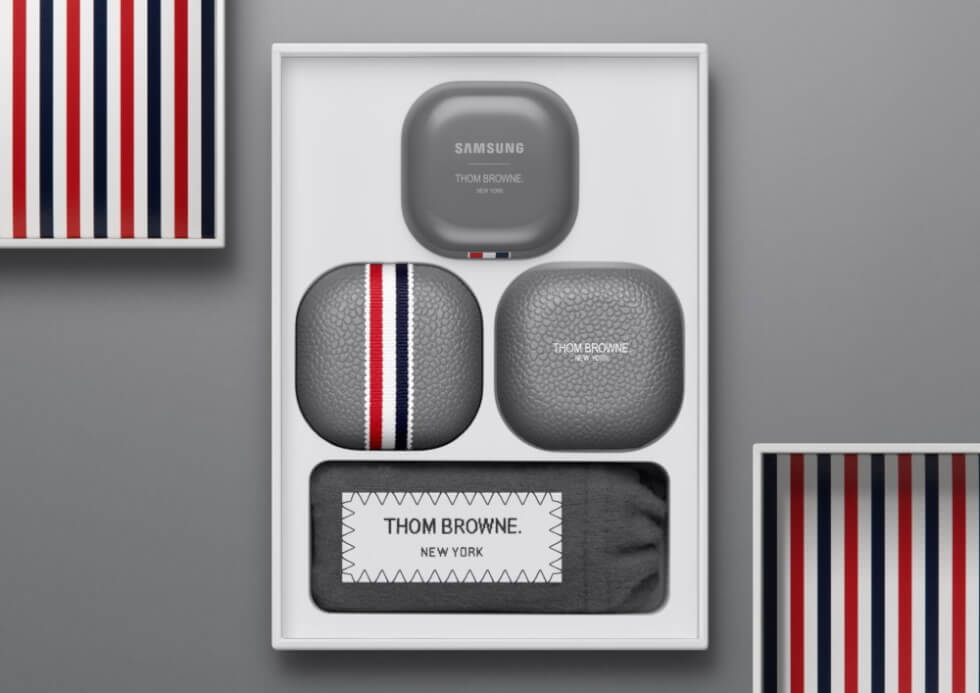 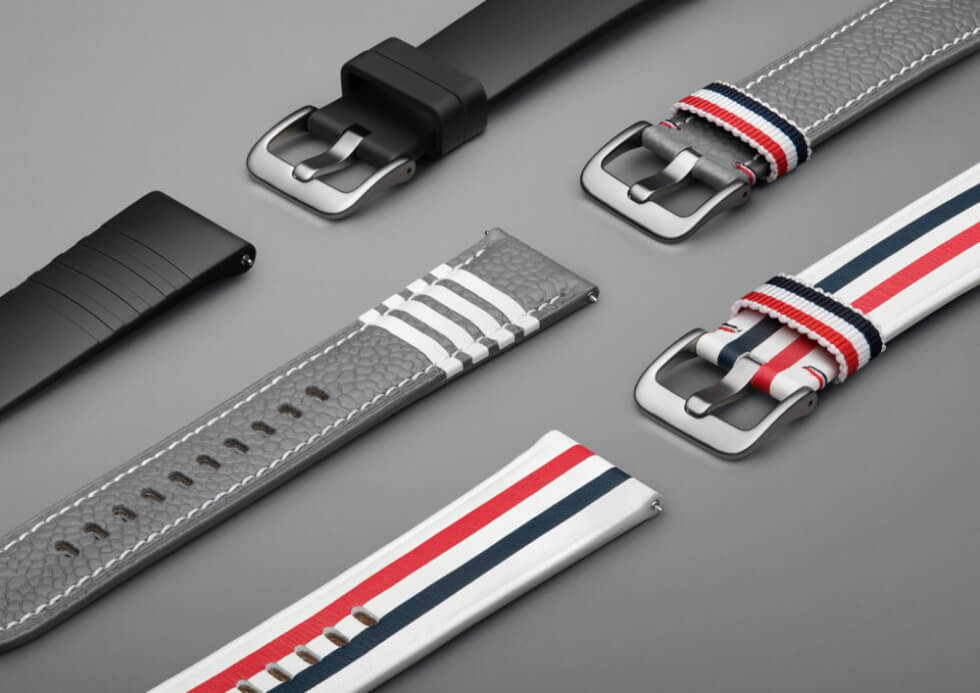 Master & Dynamic notes that 100% of the profits from the Temi Coker collection benefit the Ella Baker Center for Human Rights.

Mansory marks its 30th anniversary with the exclusive Cabrera

In addition to the exterior upgrades, the Mansory Cabrera is likewise flaunting enhancements under the hood with a comprehensive tuning package.

The EcoTrek Pants Is For All-Weather, All-Terrain Adventures

The EcoTrek Pants is geared for the active lifestyle with its water, abrasion, and stain-resistant material that offers quick-drying and high thermal insulation.

The GR Super Sport will likely see a highly exclusive release in the near future that will resonate with the automotive industry and consumers.

How to Start a Social Media Project from Scratch

Want to learn how to build a social media website? Why not look through this guide? After you read it, you’ll learn what things can make your social network platform unique.

The Danner Logger 917 GTX Boots Are Waterproof and Lightweight

The Danner Logger 917 GTX Boots are 100 percent waterproof. It prevents water from seeping in while helping moisture and sweat escape. They are lightweight and have rubberized soles for comfort on the go.