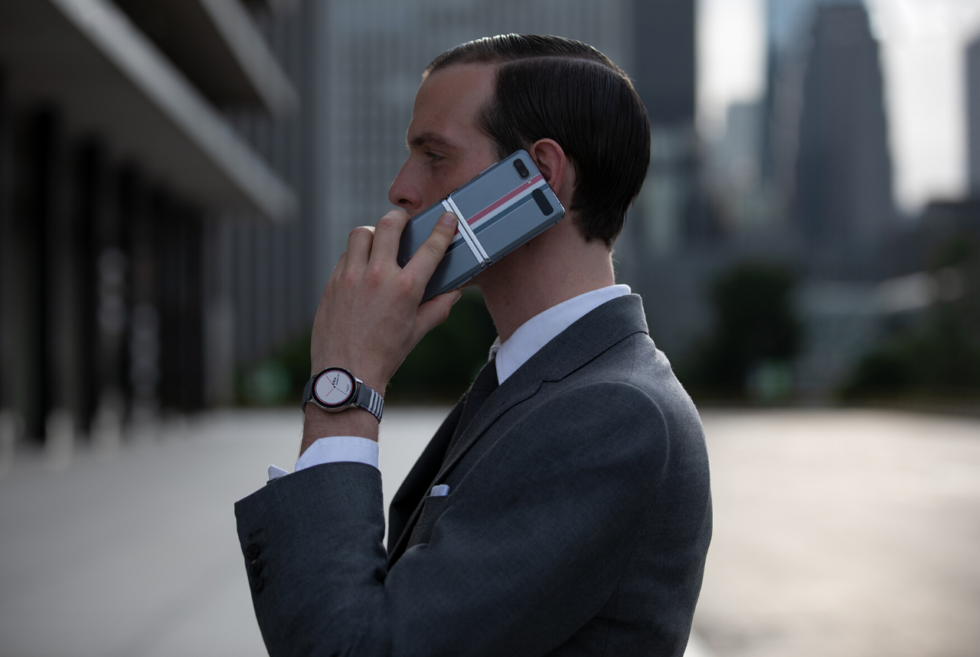 Despite the series of leaks ahead of its official reveal, the Galaxy Z Flip still manages to draw people’s attention. During a secret meeting with its partners and mobile service providers at CES 2020, Samsung presented a new smartphone. Moreover, the manufacturer confirmed it was a foldable handset with fashion in mind. Now shortly after its reveal at Unpacked 2020, the South Korean consumer electronics giant presented the Thom Browne Edition.

As with most of its high-profile product collaborations, Samsung hands over the designing responsibilities to the capable hands of its partners. This time, it just so happens that this tie-in grants a stylish vibe to an already attractive mobile device. The regular version, already touts a premium build with three eye-catching colourways: Mirror Purple, Mirror Gold, and Mirror Black.

Most would classify the latter as the only masculine option for those who don’t fancy the former two. Now, the Thom Browne Edition of the Galaxy Z Flip gives consumers with deep pockets to flaunt an exclusive look. Just like some of the brand’s high-class menswear, the clamshell phone sports a business-like classic grey finish.

In addition to the new shade is the fashion house’s signature colours on the Corning’s Gorilla Glass 6 exterior. Just like a three-piece suit, the Thom Browne Edition comes in an elegant box with two more gadgets to match your smartphone. There’s a Galaxy Watch Active 2 and the latest Galaxy Buds+ wireless earbuds. Please note that the latter two are also in theme with the overall design. Unlike the original Galaxy Z Flip which costs around $1,380, the special edition commands a $2,480 cost of ownership.

Own this exclusive handset now 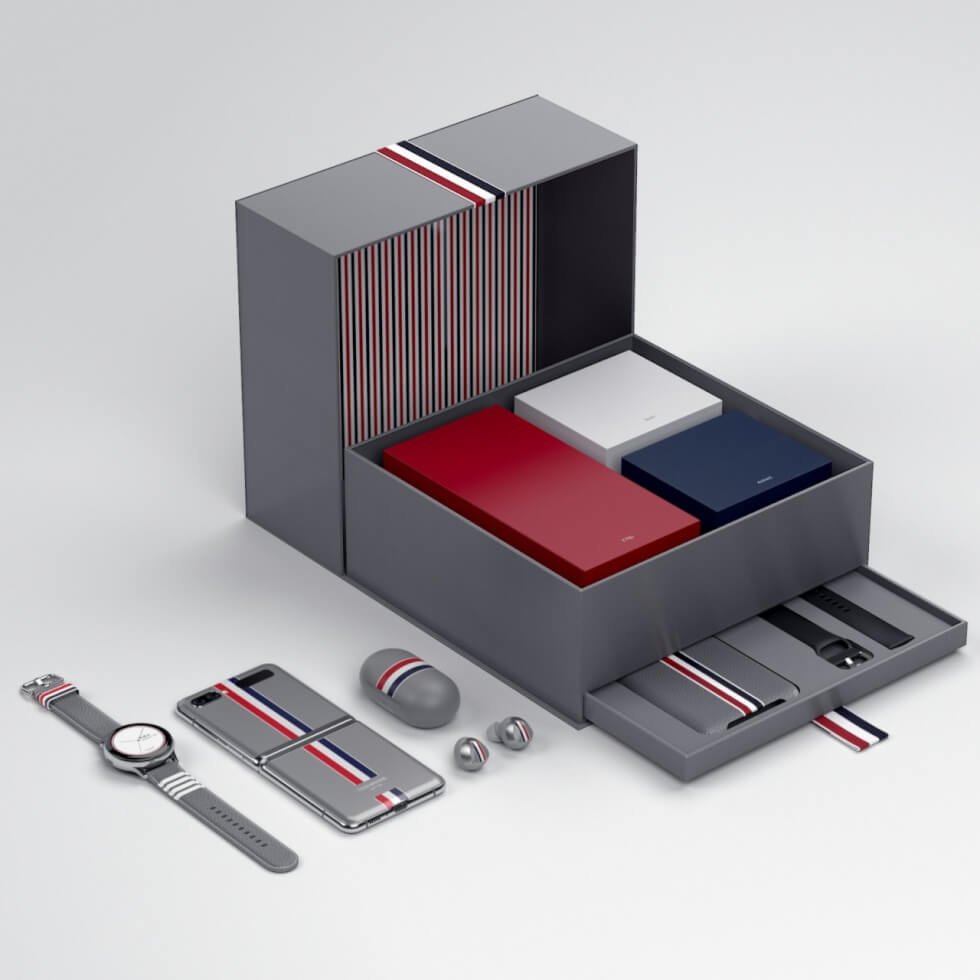 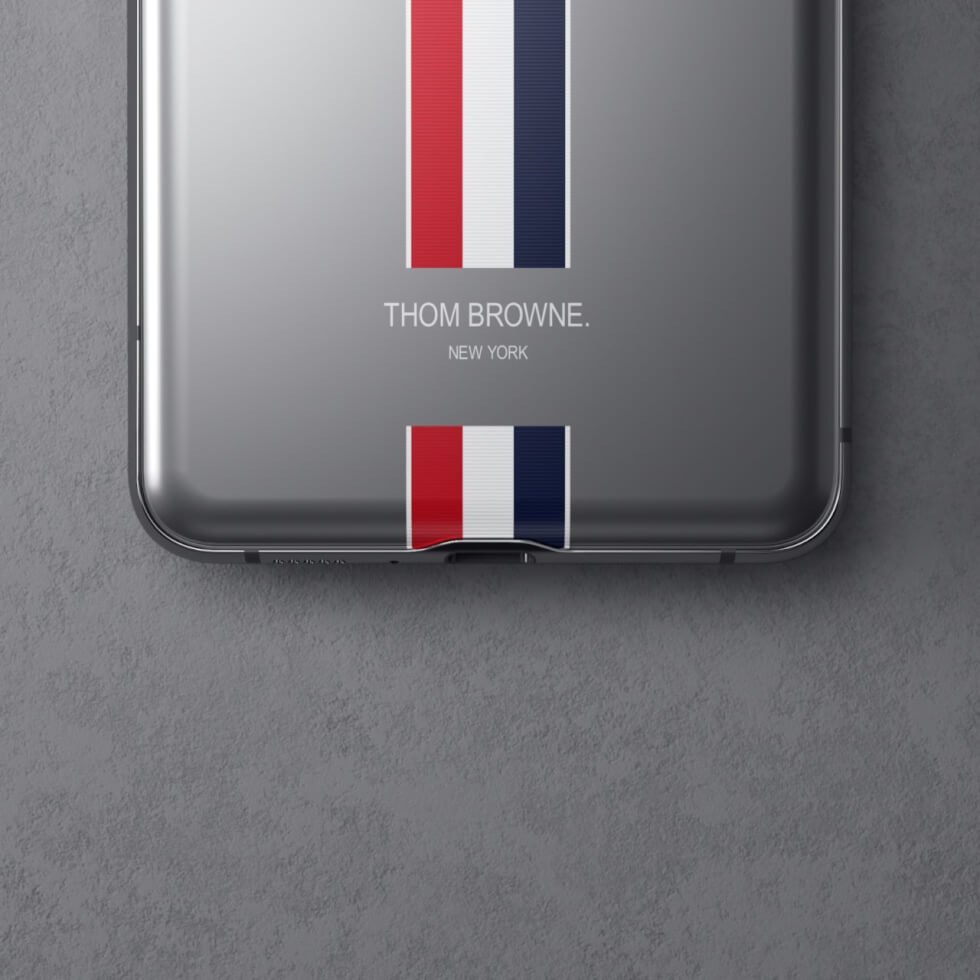 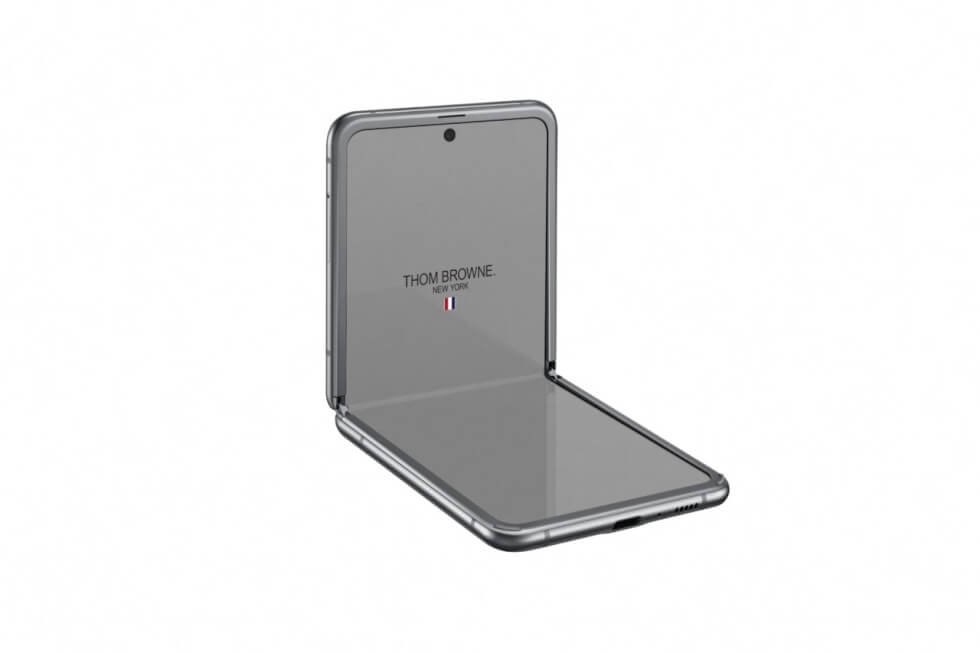 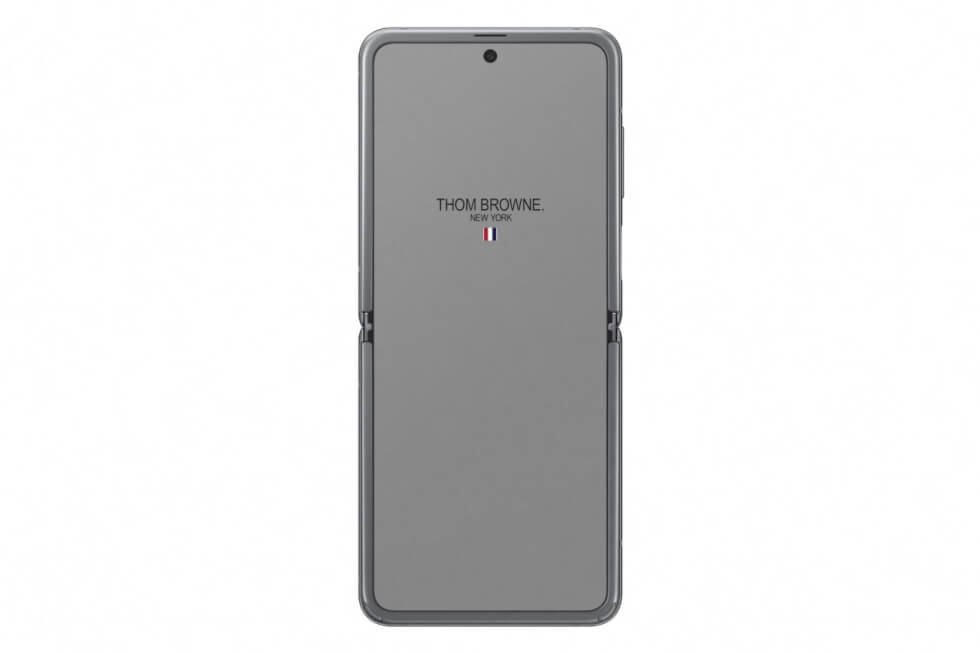 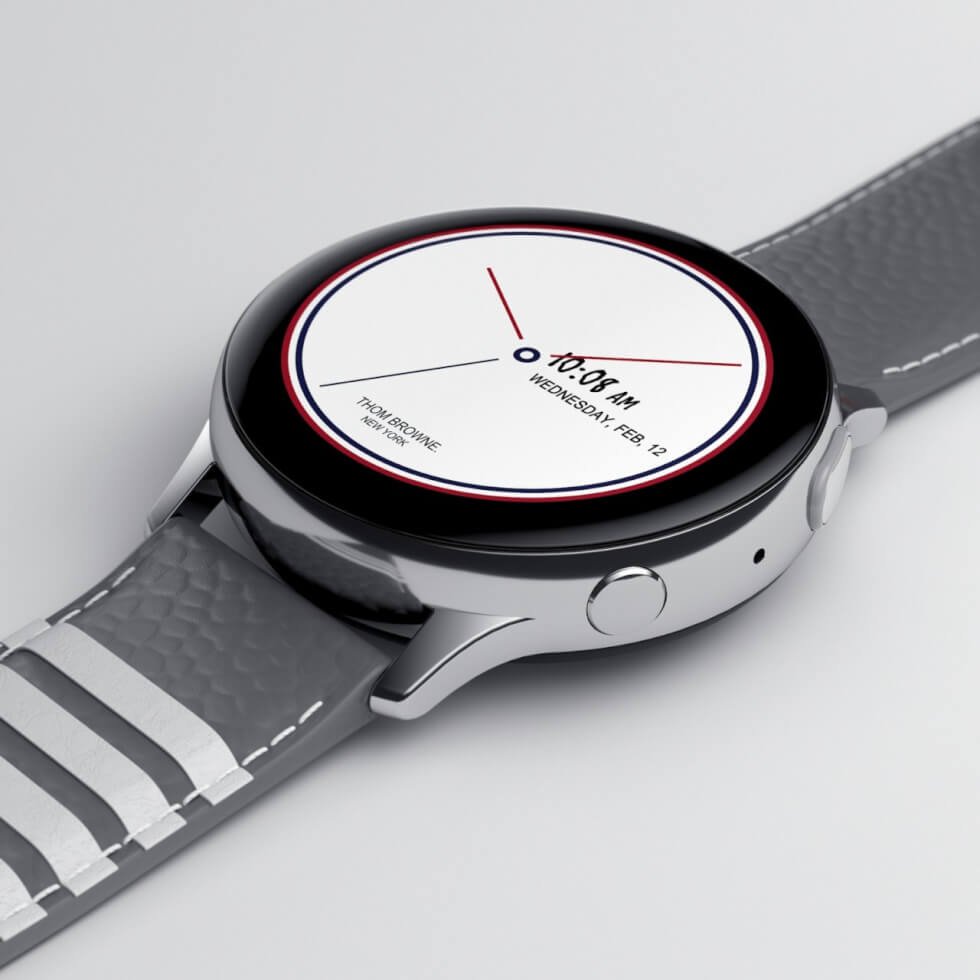 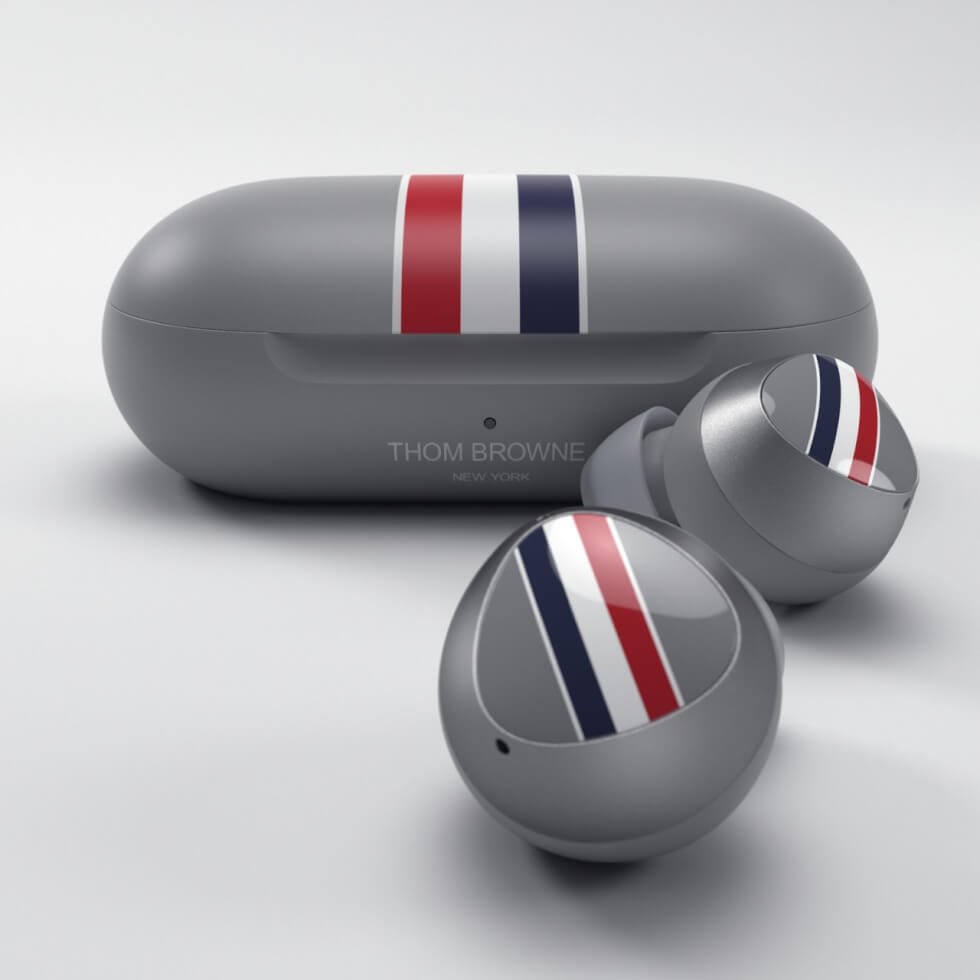 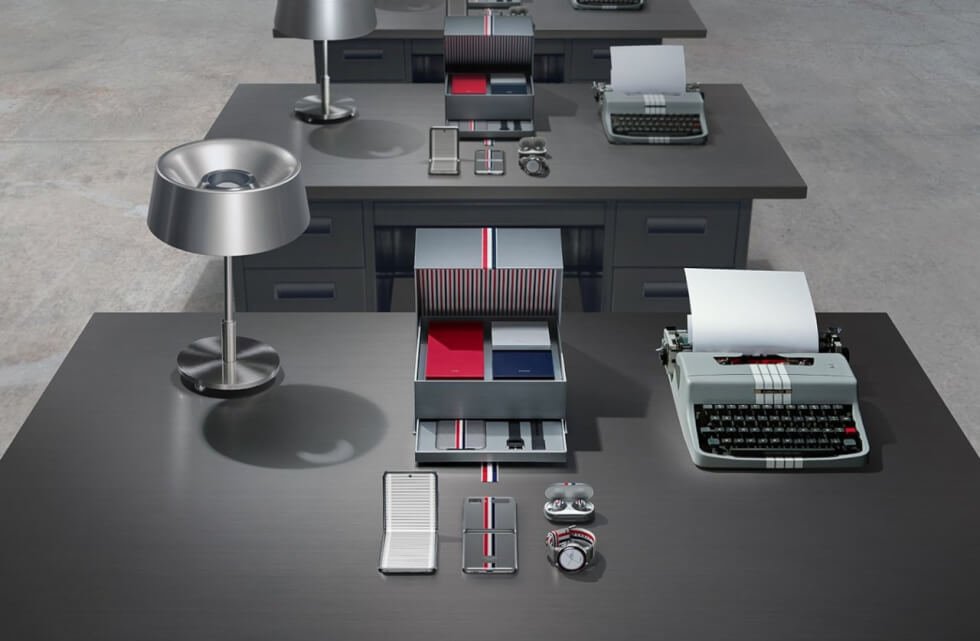 The Nike ISPA Pants come with quick-release zippers that separate the lower pant legs so it easily transforms into a pair of durable shorts.

$125,000 Will Book You A Ticket Aboard The Neptune To View The Edge Of Space

Instead of a sci-fi motif, Space Perspective designs the Neptune’s interiors more like that of an exclusive luxury lounge.

The Obra Heavy Suede Chukka Full Cap gets a modern upgrade with a contoured and supportive BIO-EVA thermoformed footbed to make it comfortable to wear all day long.