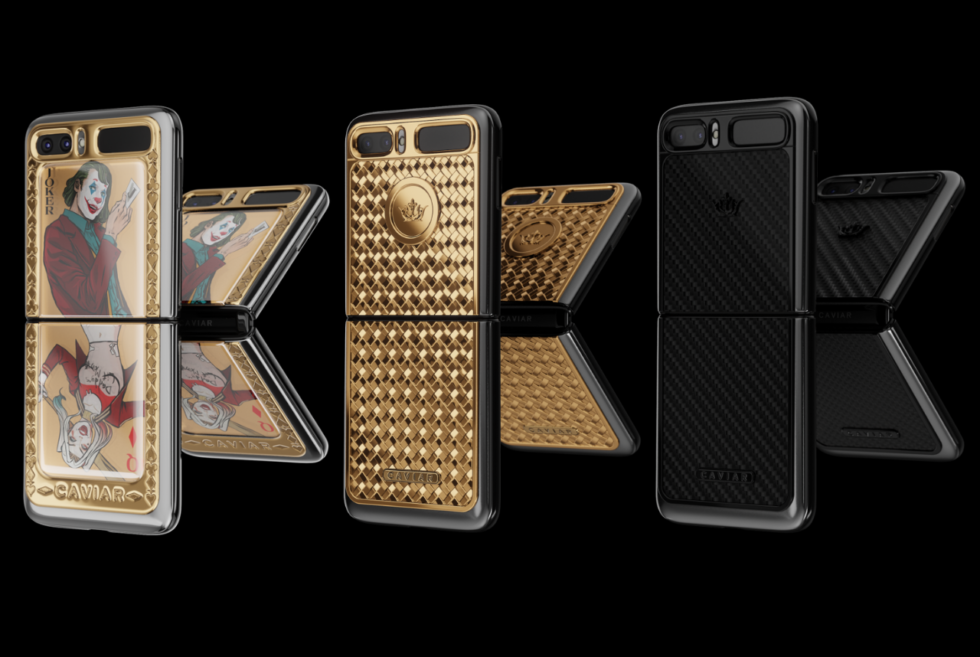 The Unpacked 2020 show will be a huge showcase of what Samsung has in store for its consumers this year. Of course, it will be the stage to showcase its latest flagship smartphone lineup – the Galaxy S20 series – and other innovative products. Another handset model making its debut alongside the former is the Galaxy Z Flip. Caviar unleashes a big surprise ahead of the manufacturer with the Joker & Harley Quinn edition along with two other special edition variants.

Even though the final technical specifications are not yet available, Caviar gives consumers an insight into the overall design of the Galaxy Z flip. The Joker & Harley Quinn edition is perhaps the most striking of the three customisation options.

The Gold edition, as the name suggests, features an embossed rear section with 999 gold. Meanwhile, the Carbon Titanium Galaxy Z Flip is noticeably a sleek beauty with a menacing dark finish. The exterior of the foldable handset touts carbon fibre bordered by titanium. Additionally, the brand’s emblem and nameplate are in blackened titanium for contrast.

Going back to the Joker & Harley Quinn edition, fans of the Batman franchise will be craving for one. It flaunts a stylish illustration of the Joker on the top half and of Harley Quinn on the bottom half. Caviar then applies a coat of jewellery varnish for extra protection. The 999 gold frame around the images is embossed with engravings of the four suits in a deck of playing cards. Moreover, only 54 examples of this custom Galaxy Z Flip will be available for pre-order

Pre-order yours from Caviar 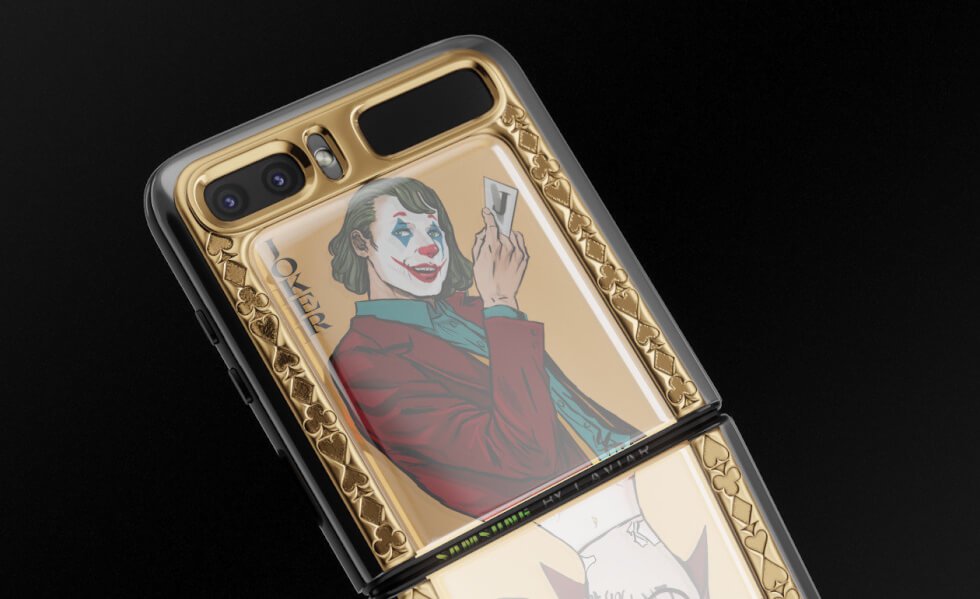 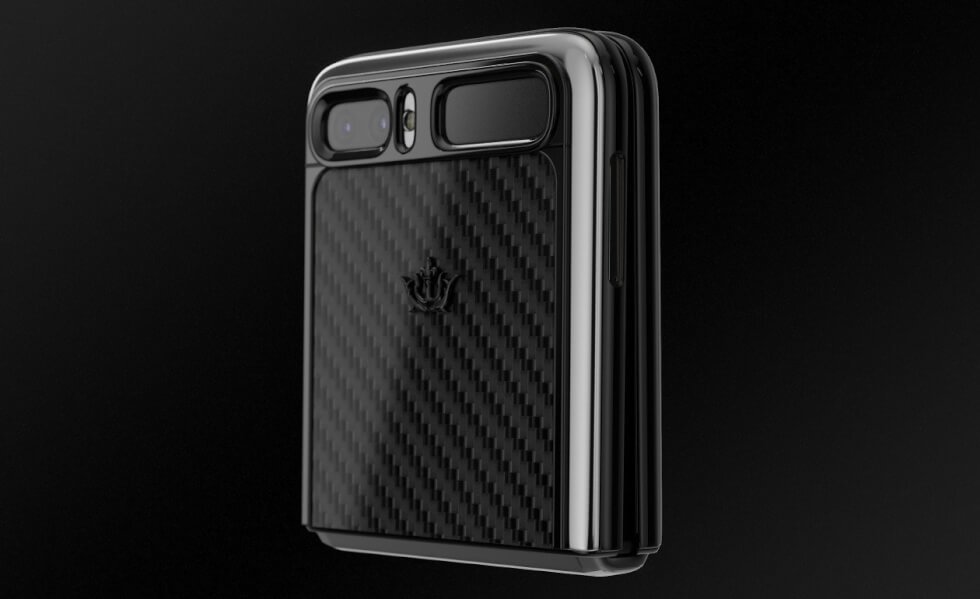 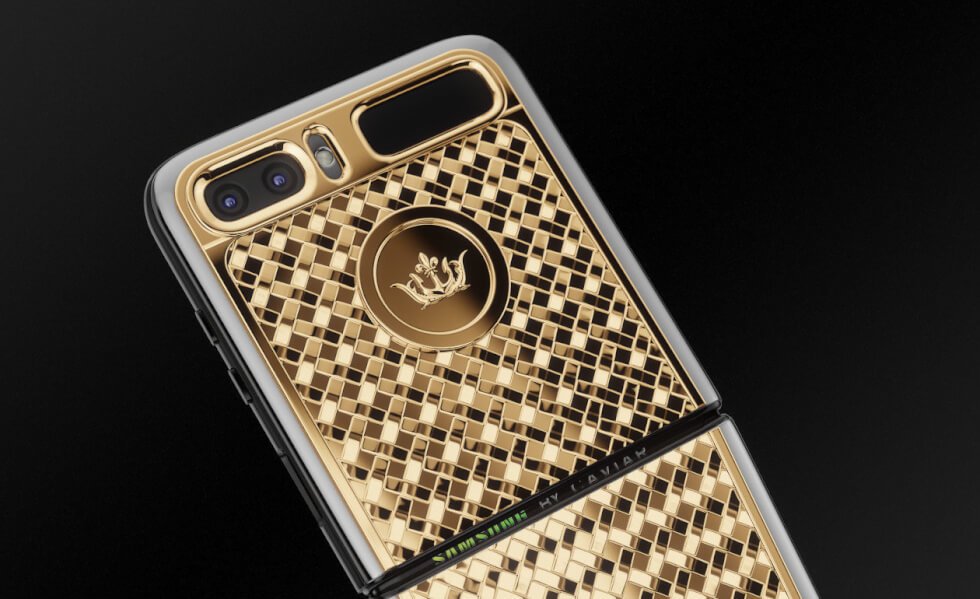 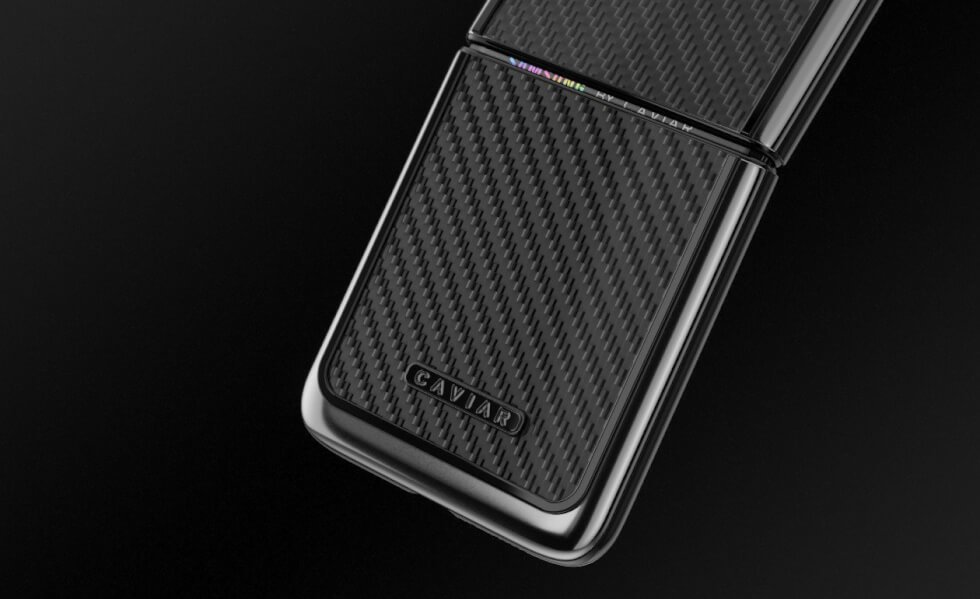 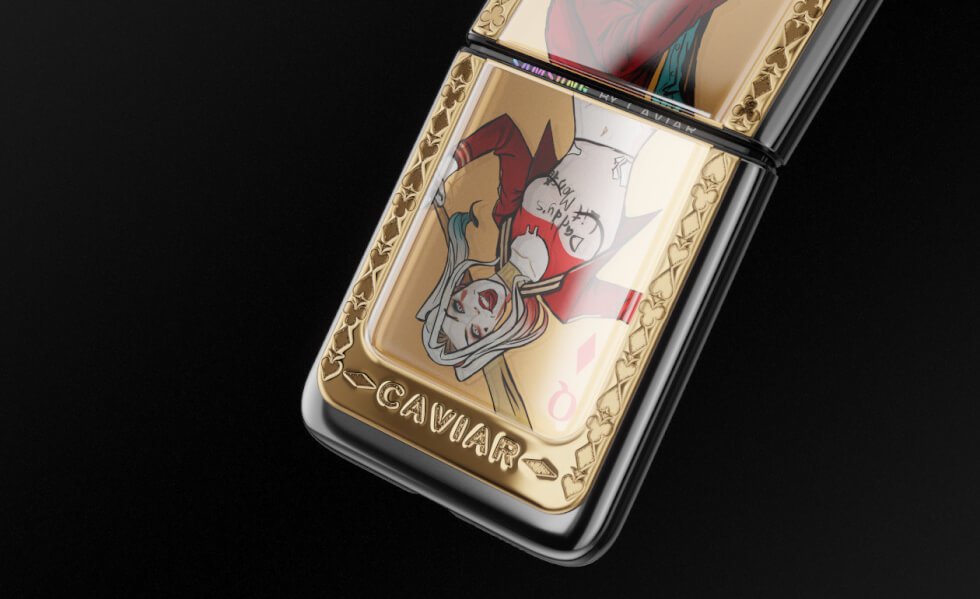 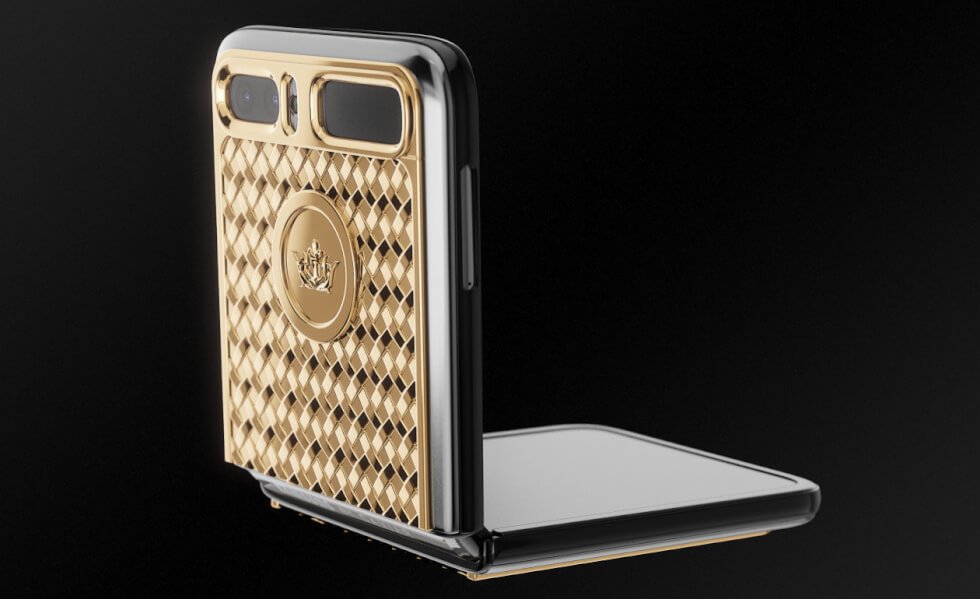 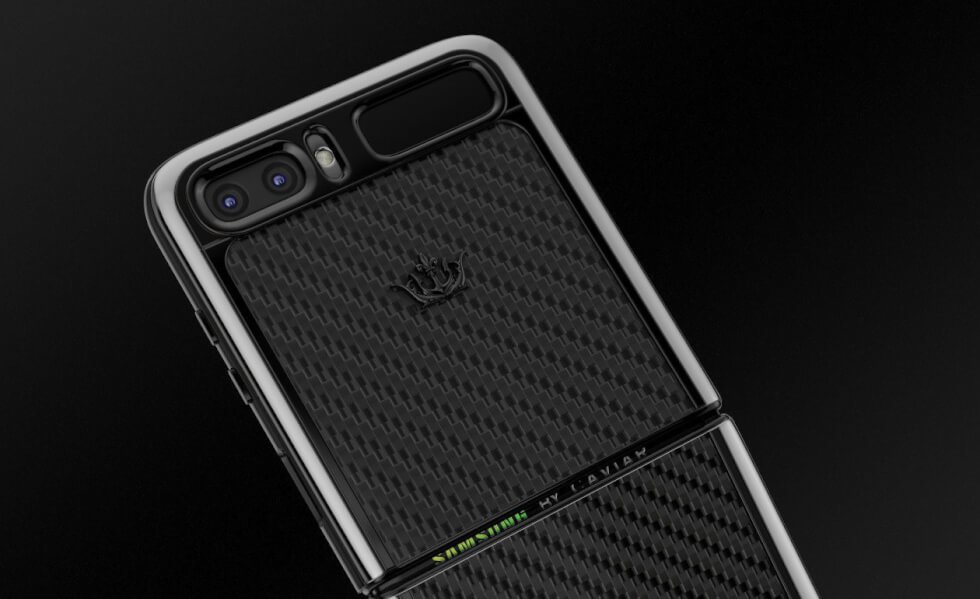 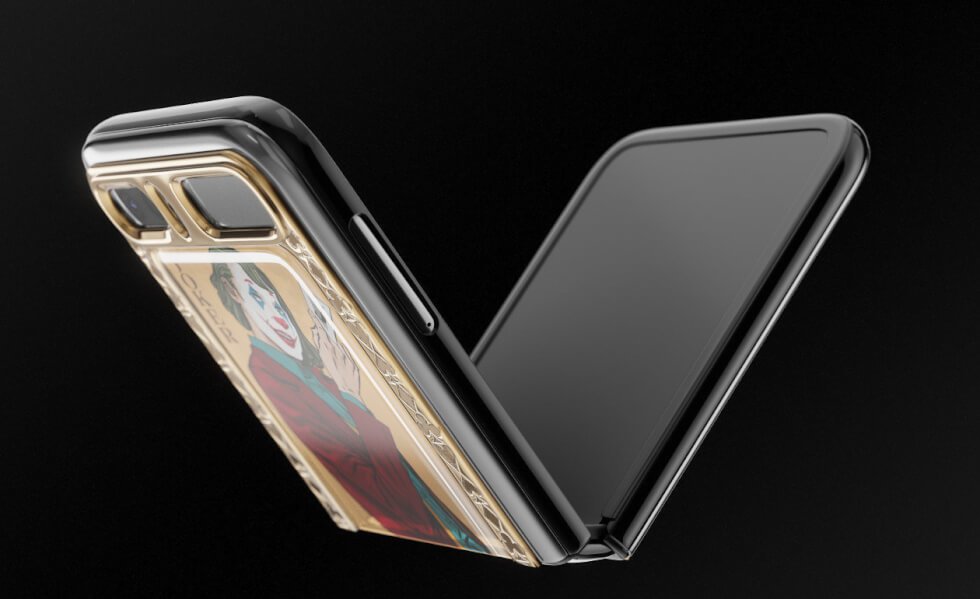 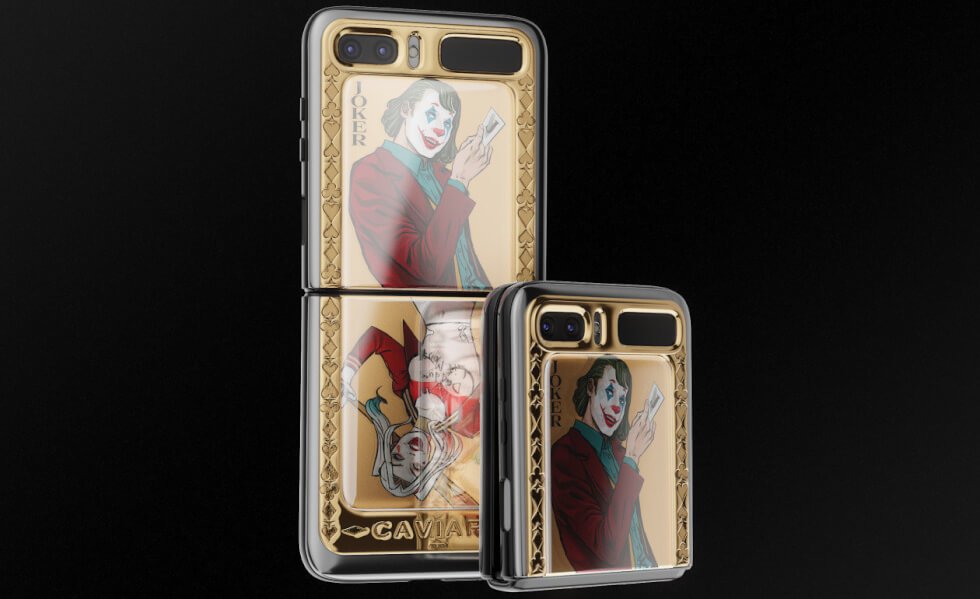 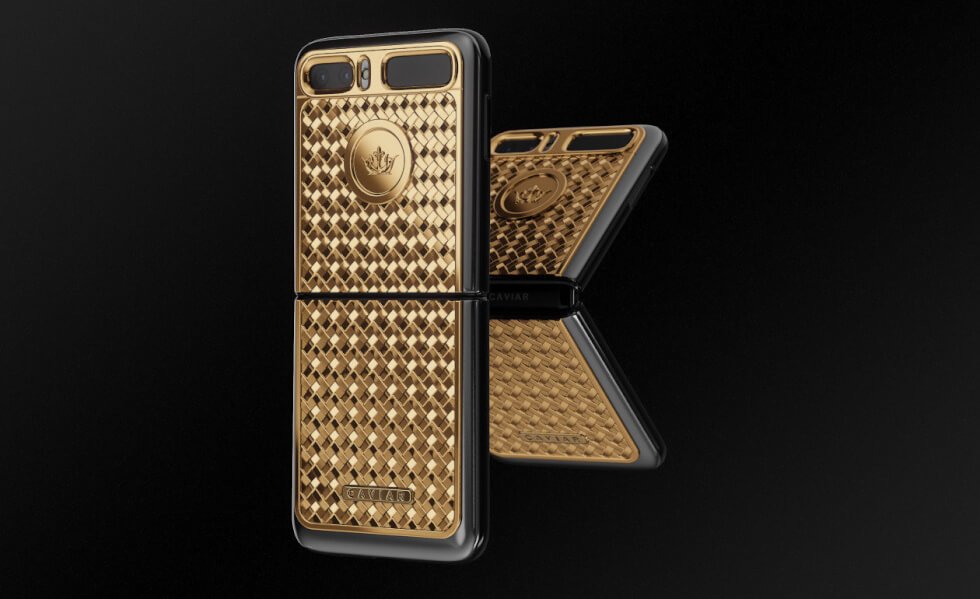 The Swell comes with a dual-deck lounge and entertainment area which are highlighted by two massive jellyfish aquariums.