These days, almost every flagship smartphone ships with some form of ingress protection. Since we consumers are paying premium prices for top-tier specs, manufacturers are living up to our expectations. In the past, Samsung released special editions of its range-topping handsets. The Active series was available from the S4 up to the S8. Now, the company is taking it even further with the introduction of the Galaxy S20 Tactical Edition. This is an exclusive version that caters to those in the military.

The South Korean consumer tech outfit describes it as a “mission-ready solution” with advanced software encryption out of the box. As such, this is not a device that you can just order or pick up form a retail establishment. Since communication in the battlefield is crucial for success, the Galaxy S20 Tactical Edition boasts a full suite of options.

Meanwhile, its DualDAR architecture ensures robust data encryption according to NSA standards. Furthermore, it supports 5G, Private SIM, Wi-Fi 6, and CBRS to maintain a connection in various scenarios. In covert operations, users have the option of engaging night-vision mode to avoid giving away their position. Likewise, the stealth mode disables all telecommunication options for complete radio silence.

To protect the Galaxy S20 Tactical Edition form all the bumps and scrapes, it features a Juggernaut case. This allows the handset to withstand even the most extreme abuse, which is common on the battlefield. Specs-wise, Samsung equips it with the same next-generation components as the standard versions. Overall, we’ll choose this as our daily driver when it comes out later this year. 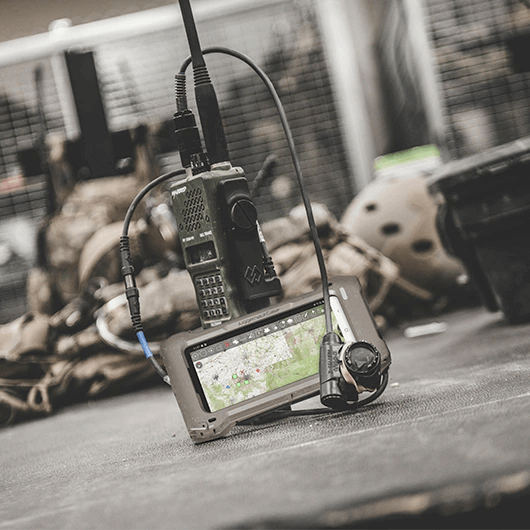 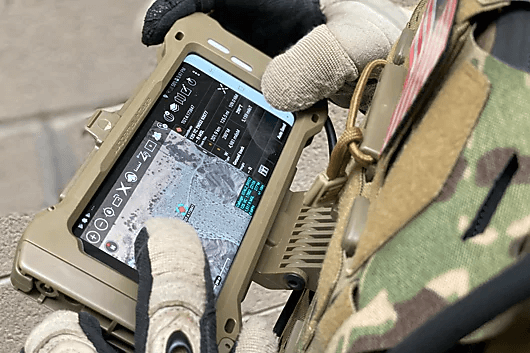 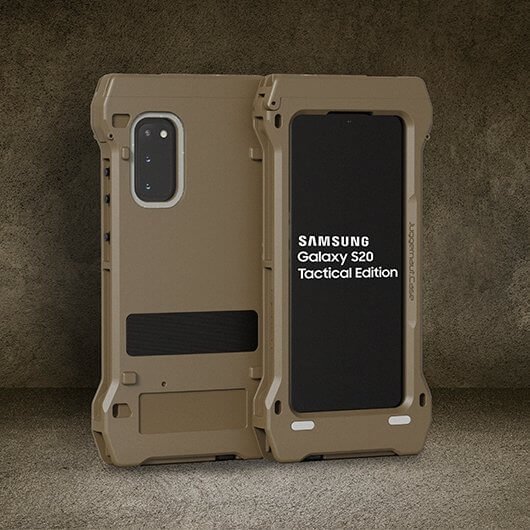 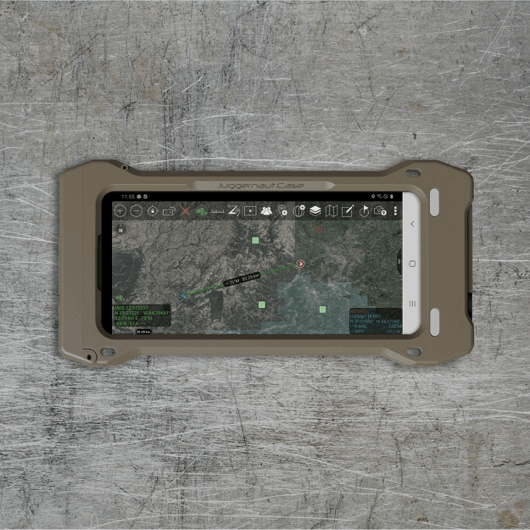 One of the most common things we’re asked about at Men’s Gear is our stance on knives. We cover a lot of them, so we can understand why this comes…