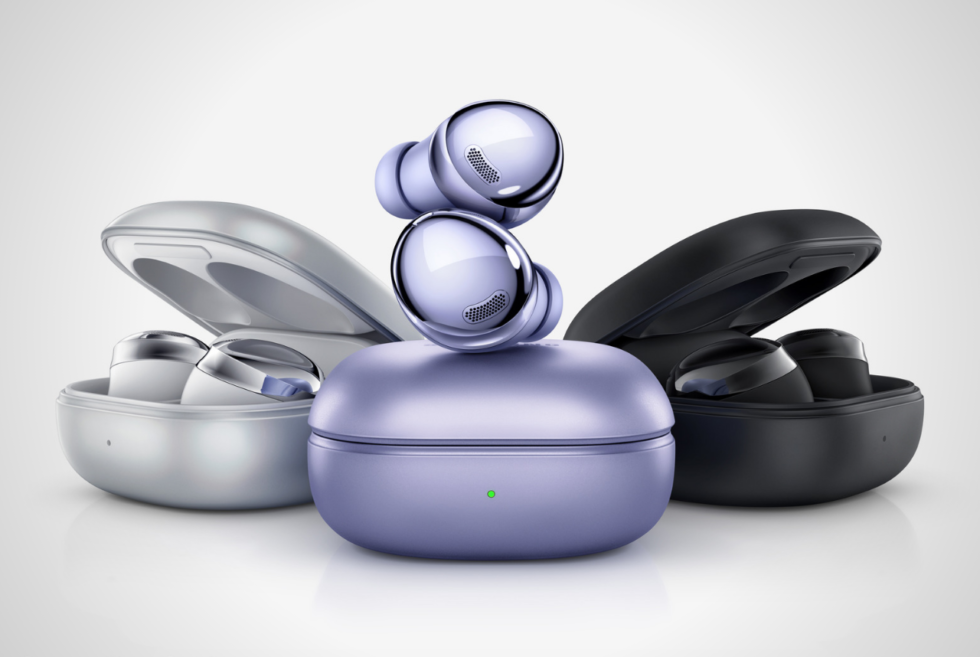 Now that CES 2021 has officially wrapped up, we now have an idea of the awesome tech heading our way. Among the announcements at the expo, Samsung’s unveiling of the Galaxy S21 series was met with both surprise and criticism. Don’t get us wrong because the new smartphone models are remarkably powerful. On the bright side, the new Galaxy Buds Pro are a remarkable upgrade over its predecessor.

the Galaxy Buds Pro appears to be another attempt to cash in on the true wireless with active noise cancelling craze ever since the AirPods Pro came out. Even though the South Korean company has been calling out Apple’s supposedly counterintuitive moves, its somehow copying its rival instead more ways than one.

Issues aside, the Galaxy Buds Pro has been receiving praises from tech pundits all around. Not only are they cheaper than what Apple is offering, but many also agree that they look better. It also packs upgrades for its audio playback and telephony functionalities. Moreover, it promises impressive durability and ingress protection.

You can even take it swimming albeit up to a half-hour and in freshwater only. Nevertheless, sweat and moderate rain won’t be a problem as well. Similar to the Live, the housing is a mix of glossy and matte surfaces and is available in Phantom Black, Phantom White, and Phantom Violet.

Samsung claims the ergonomics are top-notch as well as the touch controls. Battery life should be around 5 hours with ANC and up to 8 hours when it’s off. With the Galaxy Buds Pro charging case, it should be around 18 hours total. Maybe a full-size pair of headphones will be its next major release this year. 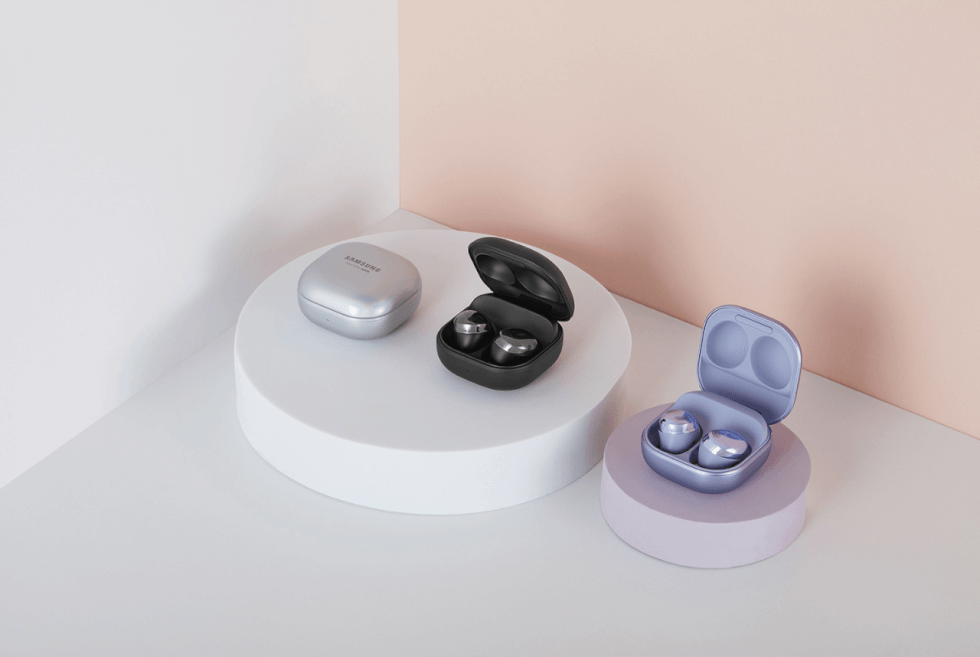 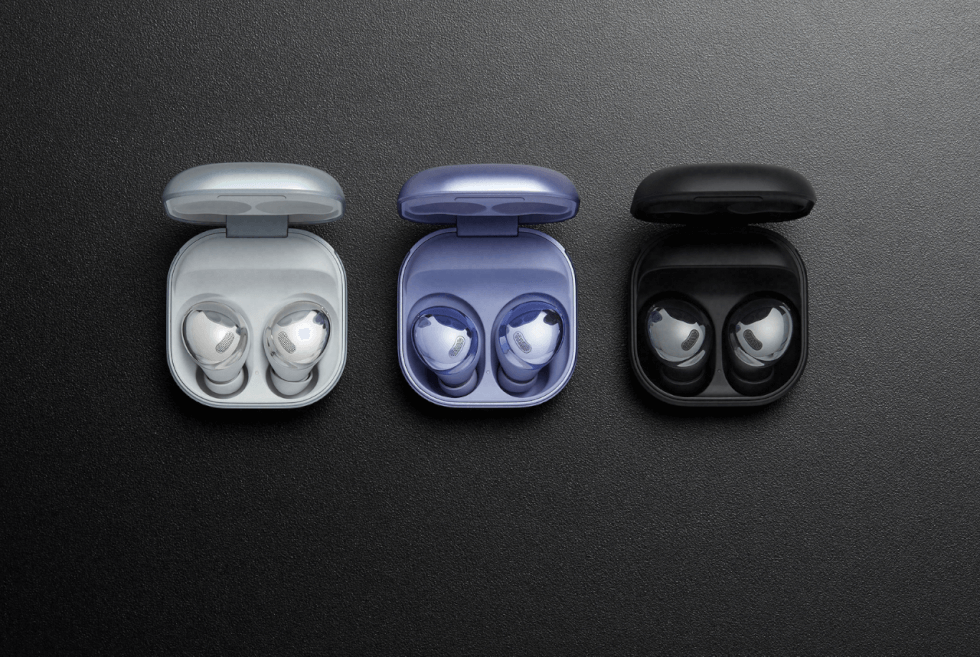 The Zootility ST-2 Pocket Knife is bolt-free, thin, and lightweight at just 0.125" and 1.4oz. respectively. It features a bottle, twist tab, and can tab opener aside from the removable blade.

9 Best Ideas for a Business Outfit

A business outfit can impact your career success, which is why it’s extremely important to choose clothes, accessories, and a hairstyle wisely.

For its 2021 Beachwear Capsule collection, DIOR is collaborating with American artist Kenny Scharf for some of the items in the lineup.