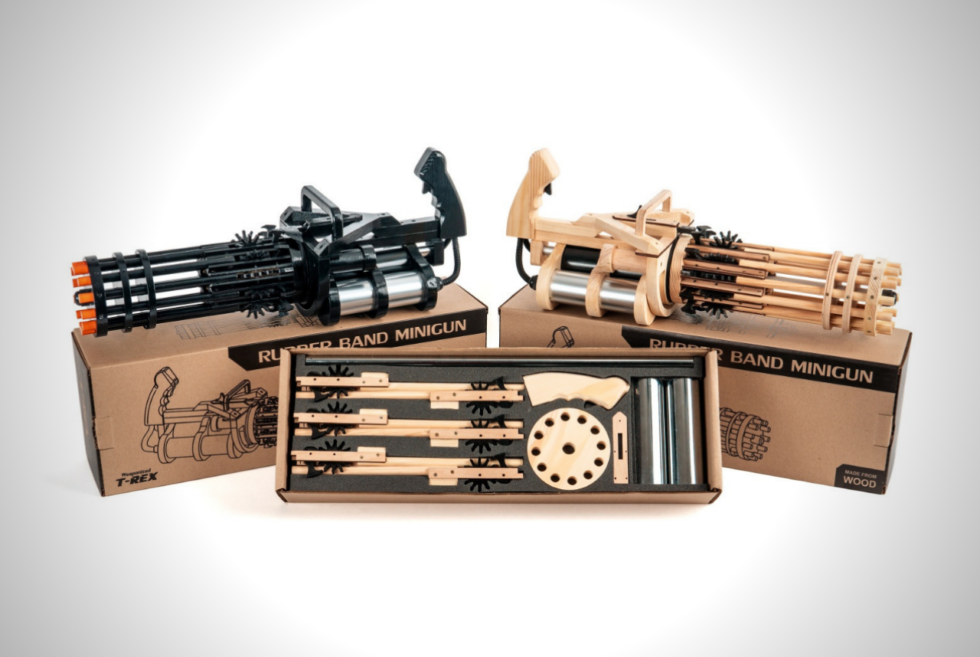 For those of us who love to wage mock battles with friends or coworkers, there are only a few items considered safe. Perhaps the most realistic experience is offered by airsoft weaponry, with paintballs coming in a close second. The next one on our list of favourites is almost anything from Nerf, which offers an insane number of models to choose from. When all of the aforementioned stuff is not readily available, rubber bands can be a handy alternative. Thankfully, the awesome guys from Weaponized T-Rex have us covered with the impending arrival of the Rubber Band Minigun.

This badass toy is the upgrade we need to have in our arsenal to make our enemies cower in fear. You’ve probably seen similar concepts online, which require users to turn a crank in order to shoot. However, this one is fully automatic, which is insane. Most guys are obsessed with owning a Gatling gun for the sheer joy of firing multiple rounds in the least amount of time. Thus, this wooden replica is capable of shooting up to 144 rubber bands.

The manufacturer crafts the Rubber Band Minigun out of wood, which makes it lightweight and thus portable. There are two types available for order as well as two colourways. Buyers who want to start shooting straight out of the box can go for the Assembled version. Meanwhile, those who want to build it from the ground up can grab the KIT variant. Other than the assembly required for the latter, both are practically the same. Prepare to unleash fury with a press of the trigger as the motorised barrels destroy targets up to 30 feet away. 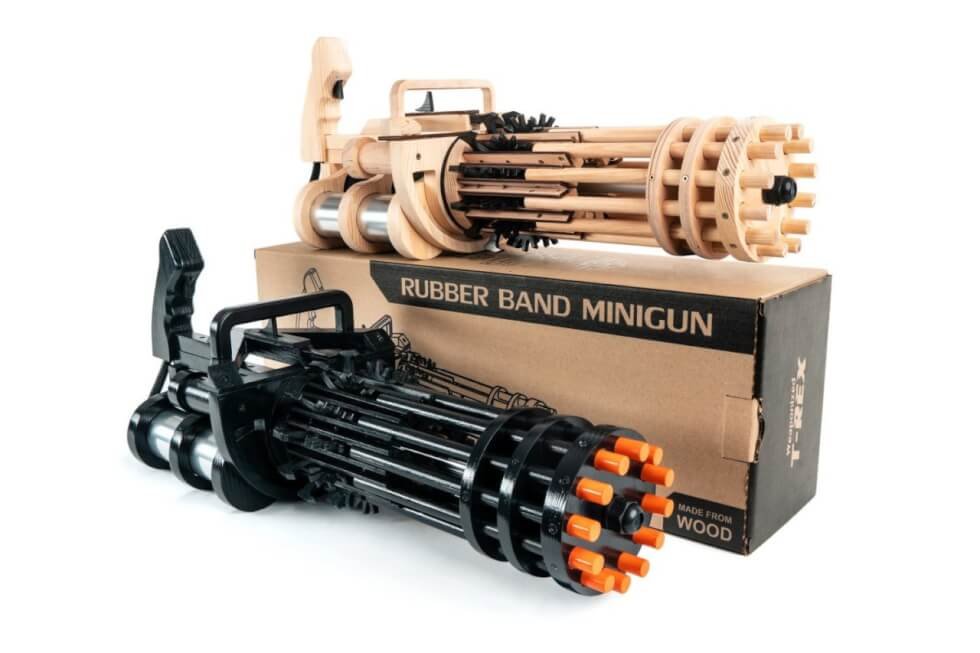 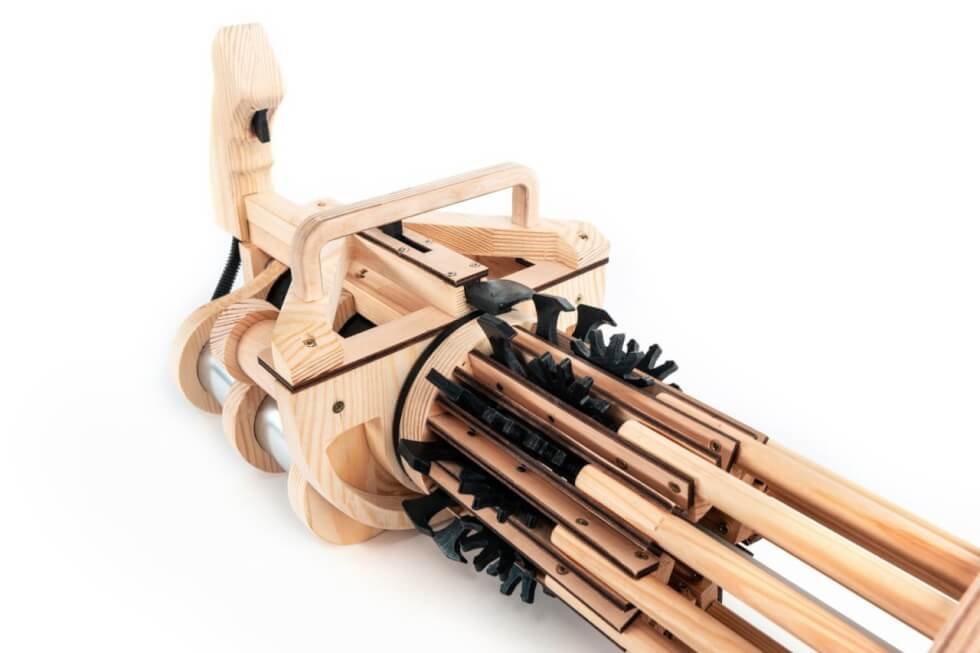 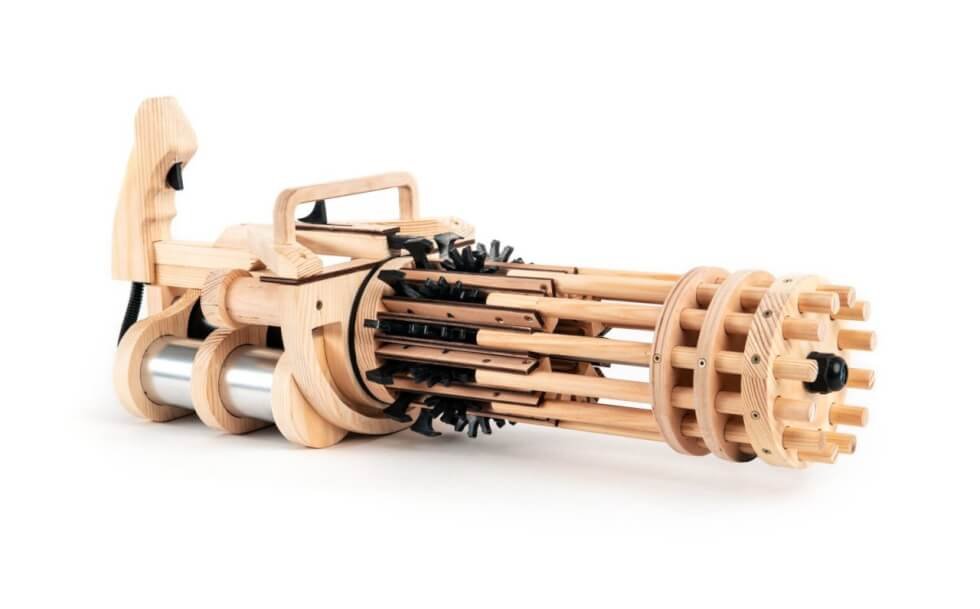 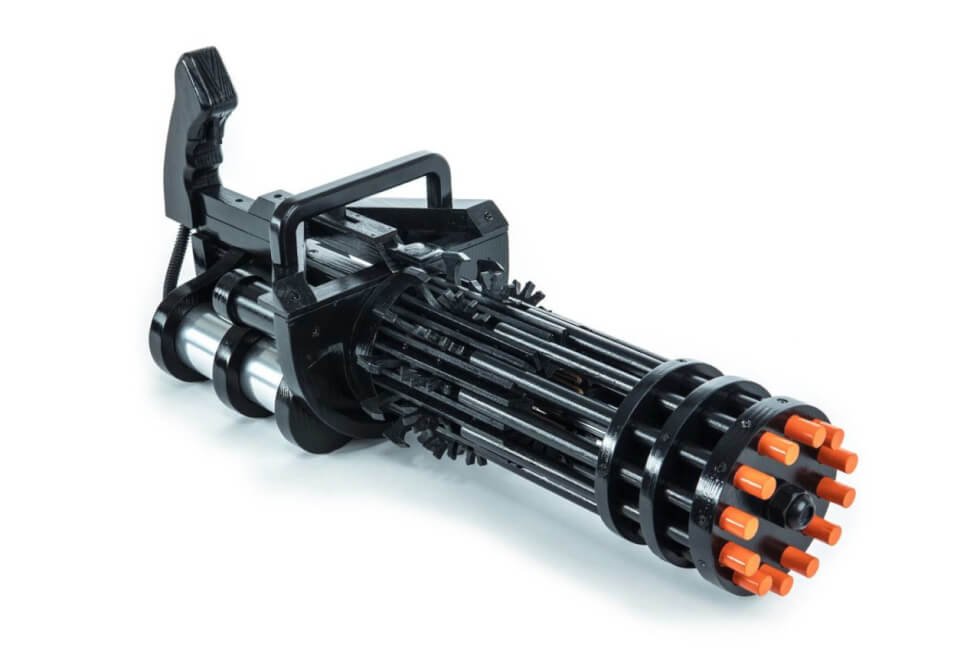 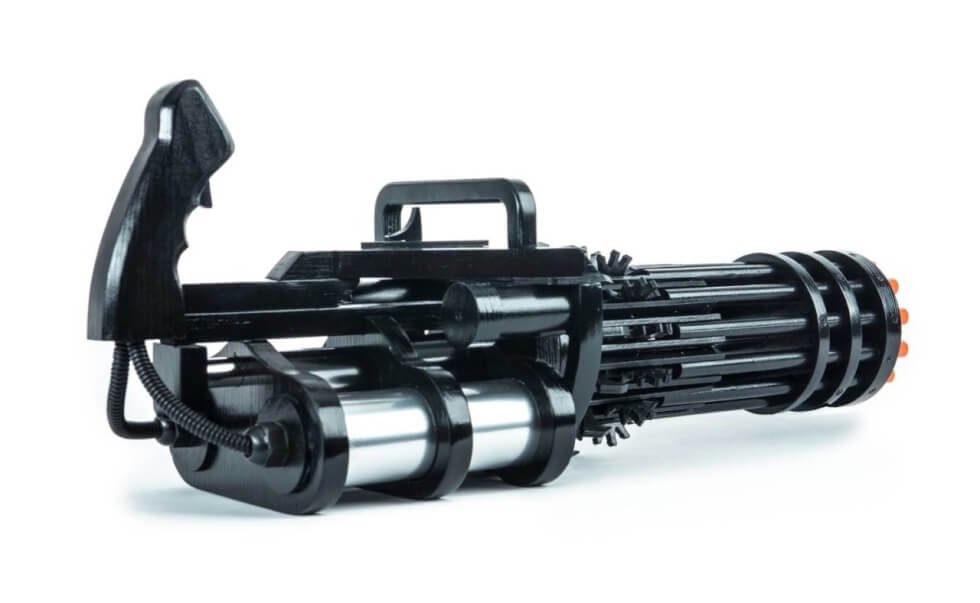 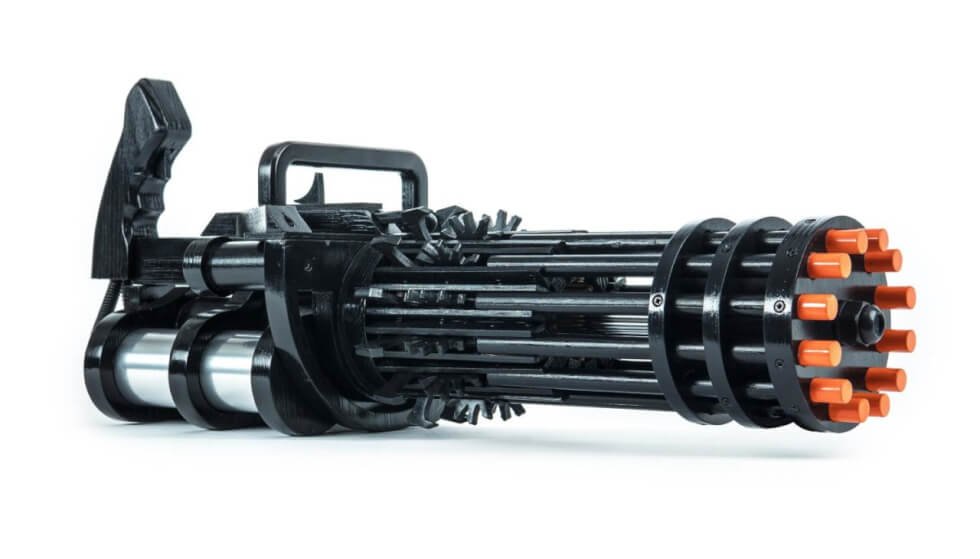 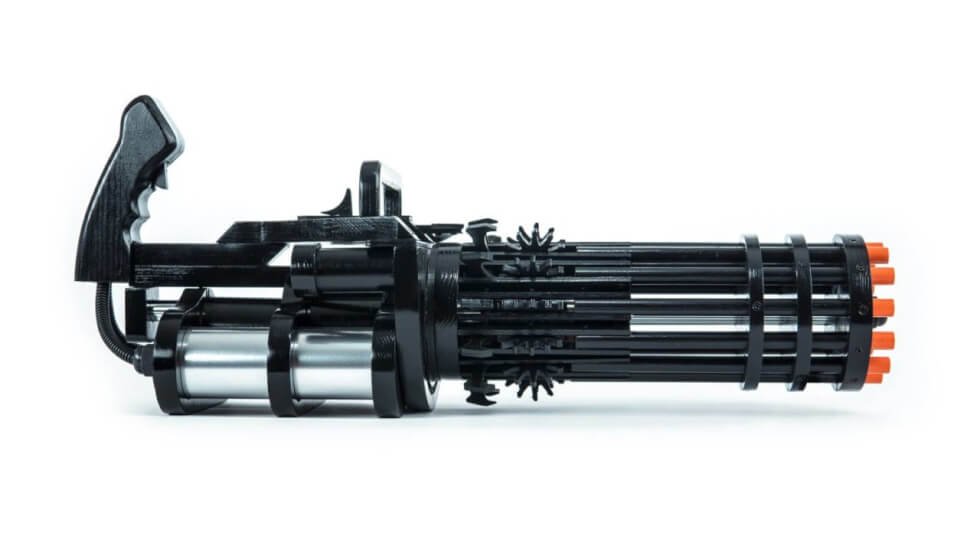 The Fragment Design x anon. M4 touts a Perceive Cloudy Pink tint on the lens, which is removable alongside the nose guard.

The N-1 Starfighter is just one of the many "Star Wars" LEGO sets you can soon add to your display cabinet and more are probably on the way.

Why Do So Many Cigar Aficionados Prefer to Buy Online?

If you wondering about the benefits of purchasing cigars online, here's a guide as to its advantages and disadvantages.