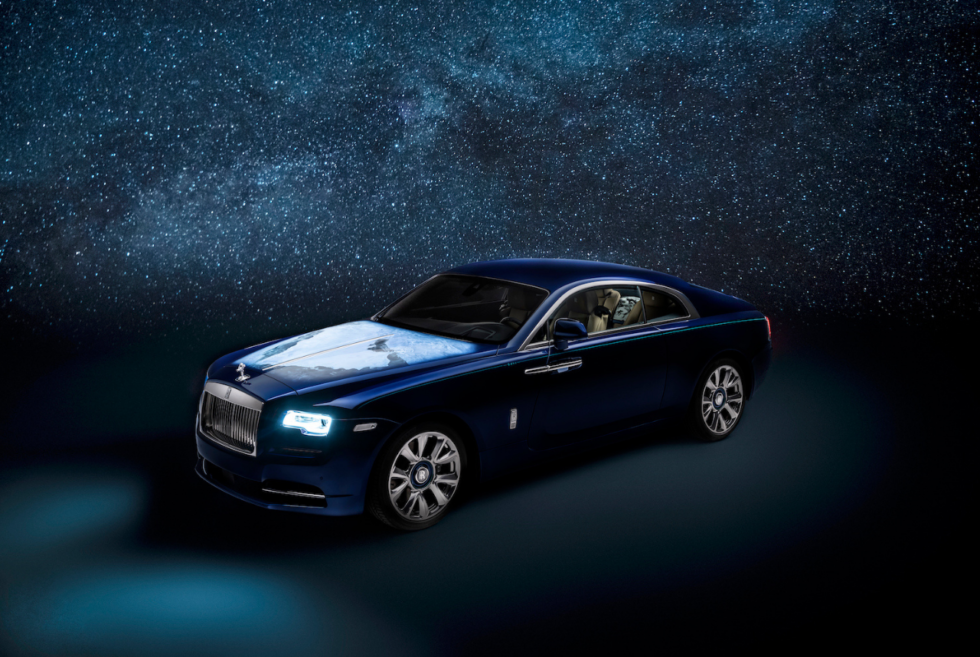 If you think 2020 will wrap up without another jaw-dropping custom build form Rolls-Royce, then you’re wrong. Honestly, we are usually hoping the luxury carmaker is continuously working on insane showpieces for the affluent elite of society. To our delight, one is rolling out of their facilities and is making its way to Abu Dhabi. The Wraith – Inspired By Earth is an exclusive and artistic take on our planet and the solar system it belongs to.

This is not the first time the British marque drew inspiration from the heavens. Fact is that the headliners for most of its vehicles feature lights that resemble the starry night sky. Meanwhile, this coupe is perhaps its most ambitious yet thanks to the stunning artwork on its bonnet. Before we get into that, Rolls-Royce gives the Wraith – Inspired By Earth a Royal Blue exterior.

The color represents the water that covers about 75% of our planet’s surface. Making our way back to the hood, onlookers can marvel at the satellite view of United Arab Emirates. Take note that everything here was intricately air-brushed by hand and took more than 100 hours to complete. Additionally, there’s also the coachline in Emerald Green which depicts our nearest star and neighboring planets.

To emulate the earth and the hues that are abundant in the Middle East, the interior boasts seats with Moccasin leather upholstery. Apparently, this represents the desert sands in the region. Other elements that add contrast to the cabin are Cobalto Blue, Navy, and Emerald Green. Ultimately, the Wraith – Inspired By Earth showcases Rolls-Royce’s eye for bespoke beauty that is beyond compare. 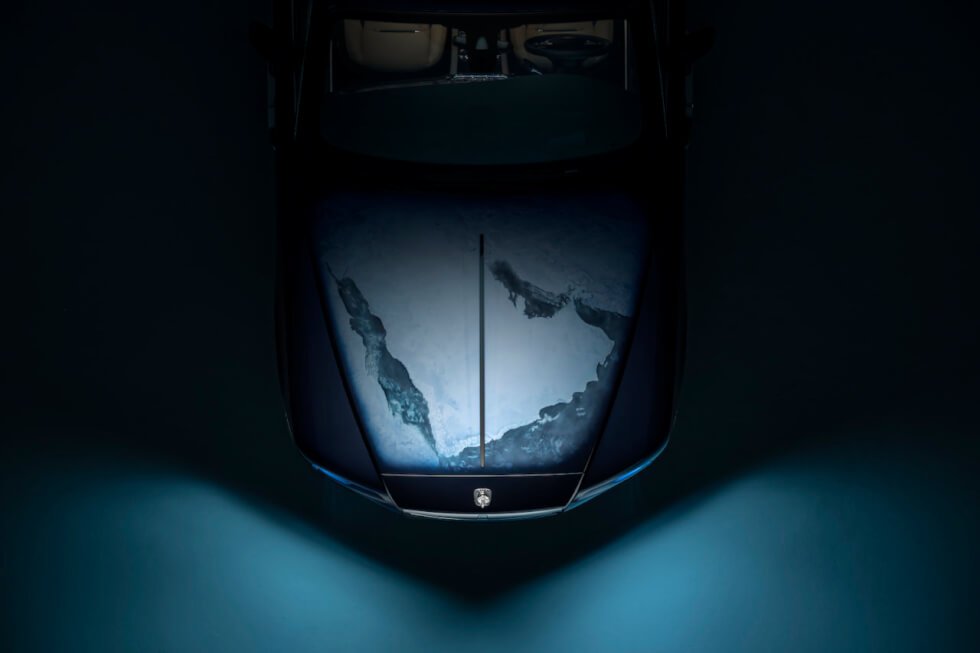 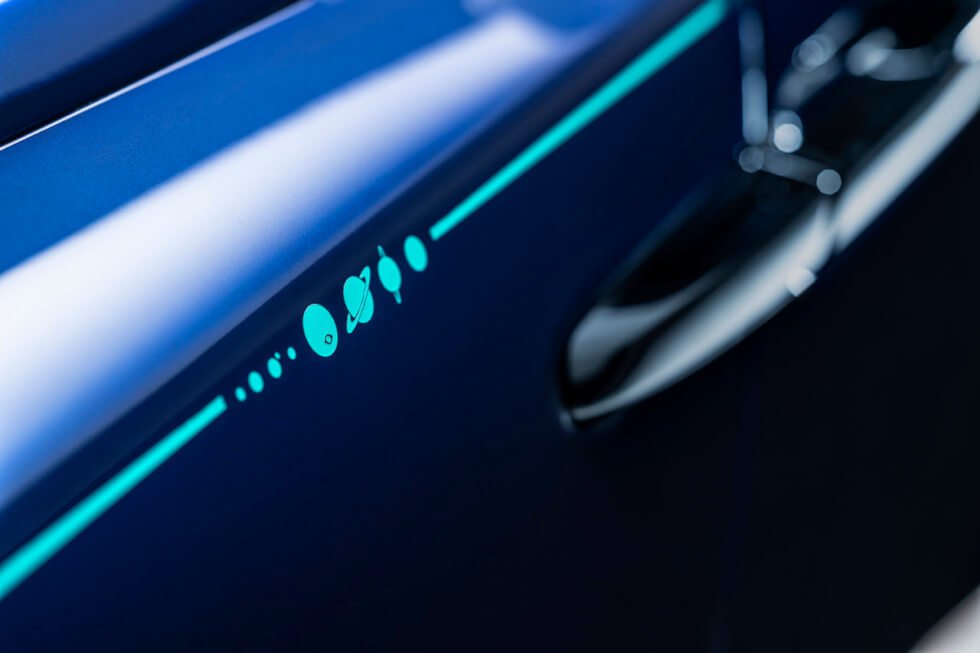 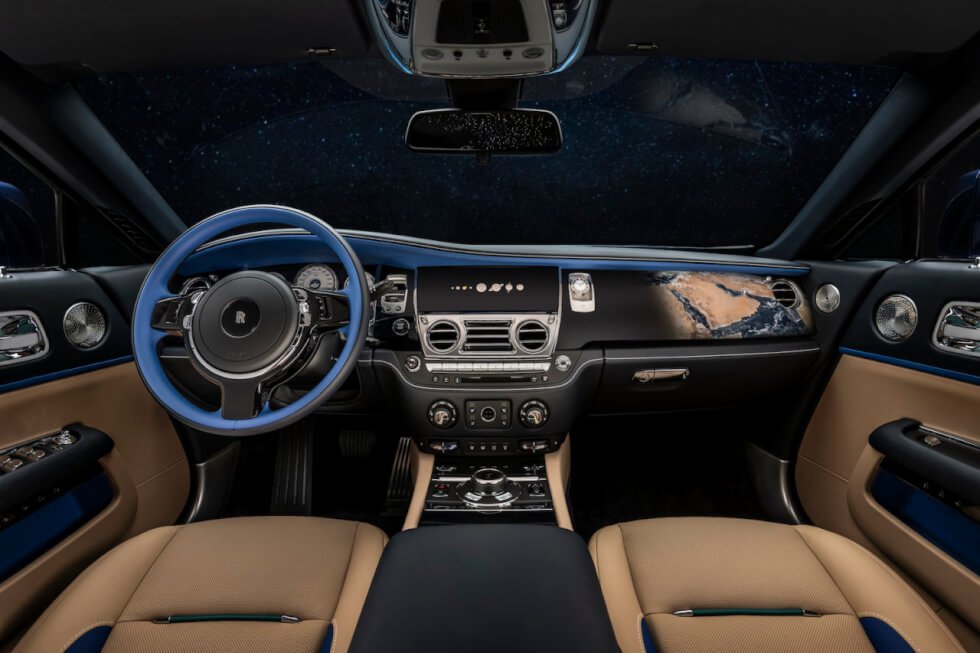 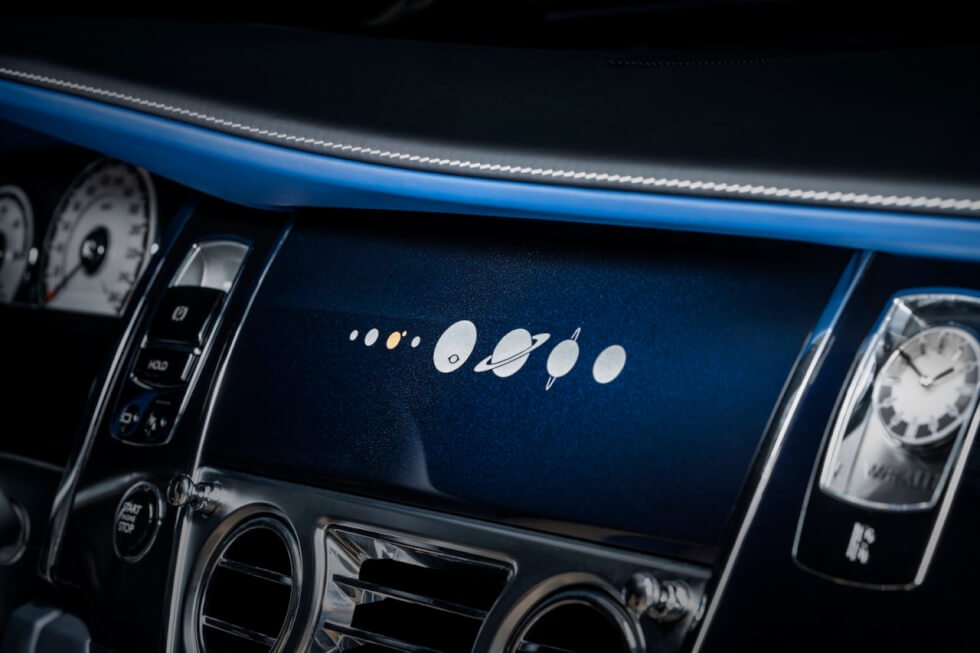 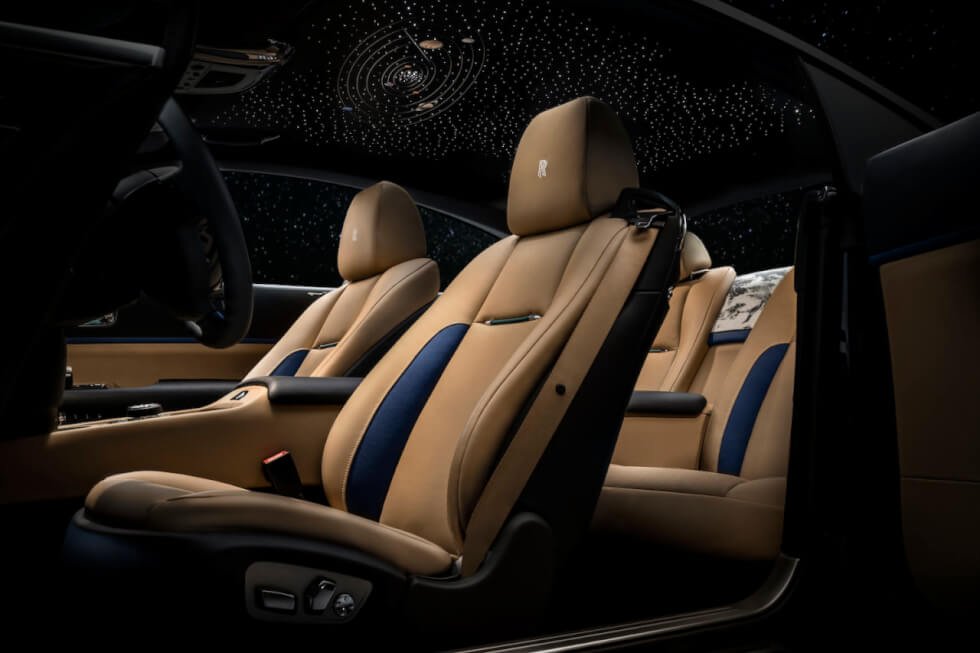 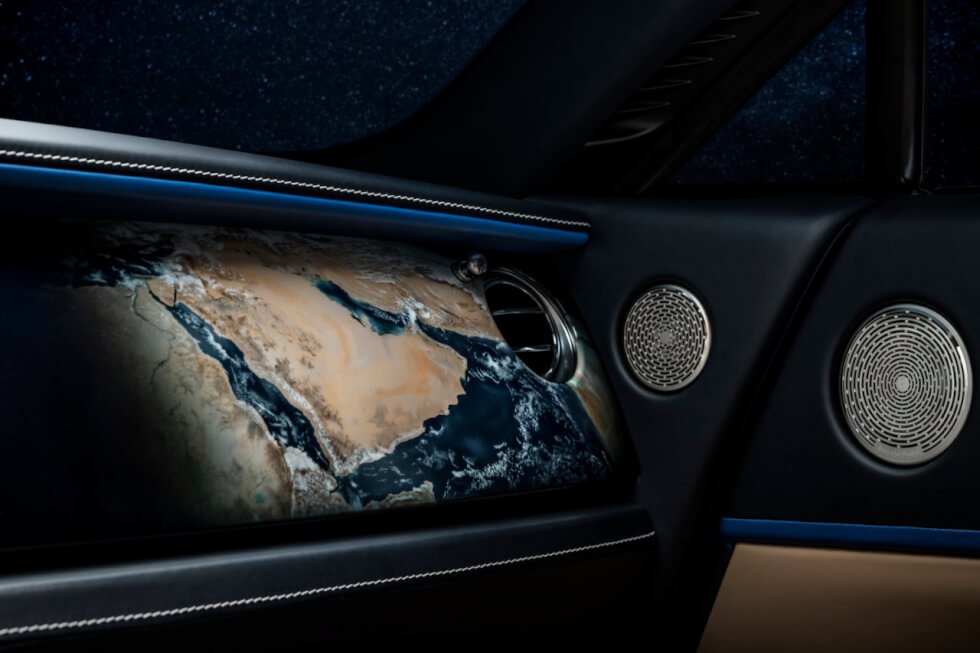 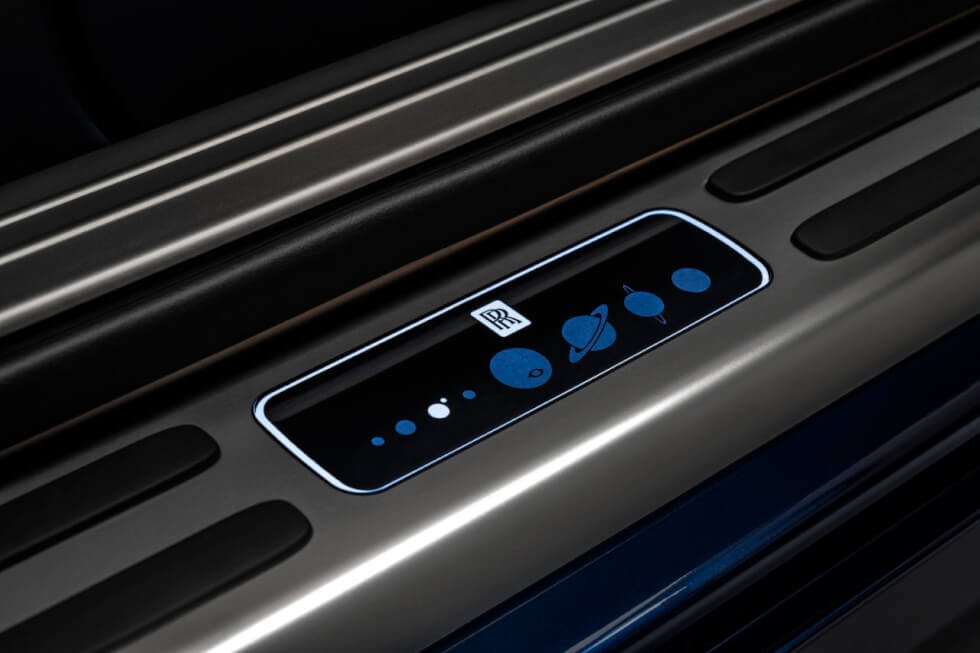 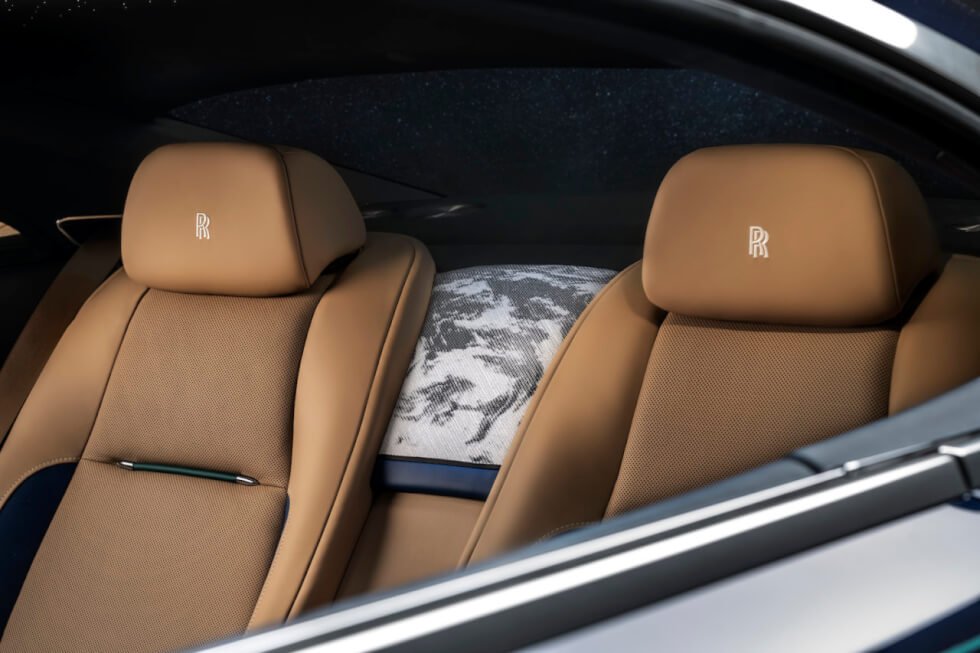 Nothing beats a killer soundtrack while you’re rampaging across the trail. Can-Am agrees and equips the 2022 Maverick X3 with an audio roof system.