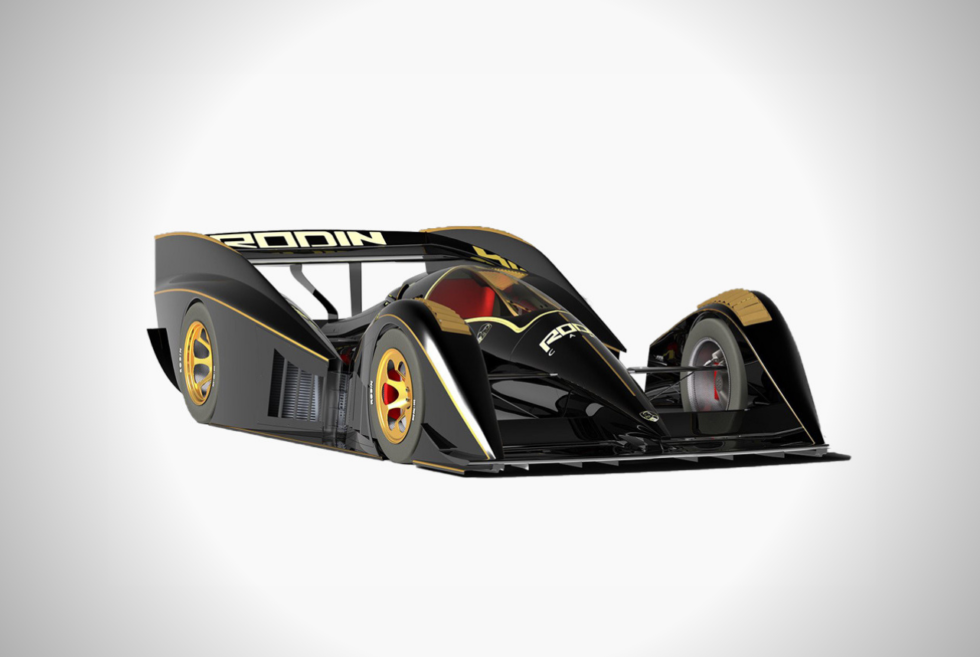 For the longest time, the automotive industry’s ultimate peak in performance and speed were called supercars. Now, manufacturers are pushing the boundaries even further to break limits. These automobiles are steadily becoming the new standard for the extreme. Hypercars, as everyone is collectively calling them are flaunting insane spec sheets that exceed expectations. One such model that we are now learning more about is the Rodin Cars FZero.

Hailing from New Zealand, the shop is crashing scene that Aston Martin is currently dominating with the Valkyrie AMR Pro. It’s by no means an easy feat going up against the British powerhouse, but the FZero is not planning to back down.

Upon observation, its easy to note that this hypercar is brimming with cutting-edge technology to race against the best. Don’t let the super-aggressive aesthetics fool you into thinking that this is a track-only beast. It would be a shame to keep this monster away from the public, which is why it’s surprisingly street legal.

Underneath its sleek shell is a Neil Brown Engineering V10 naturally-aspirated engine already capable of pushing forth 700 horsepower. However, with the help of two first-party turbochargers, it will be easy for this hypercar to go above 1,000 horsepower. In fact, we are hearing talk about this machine potentially breaking beyond 1,600 HP in the near future.

It is clear that the Rodin Cars FZero is aiming to be the very best, which is why the entire setup just weighs a staggering 1,333 pounds. Alongside its amazing aerodynamics, you can be sure that this ride will boast exceptional handling. This is one hypercar that we are going closely keep tabs on as more developments come up in the future.