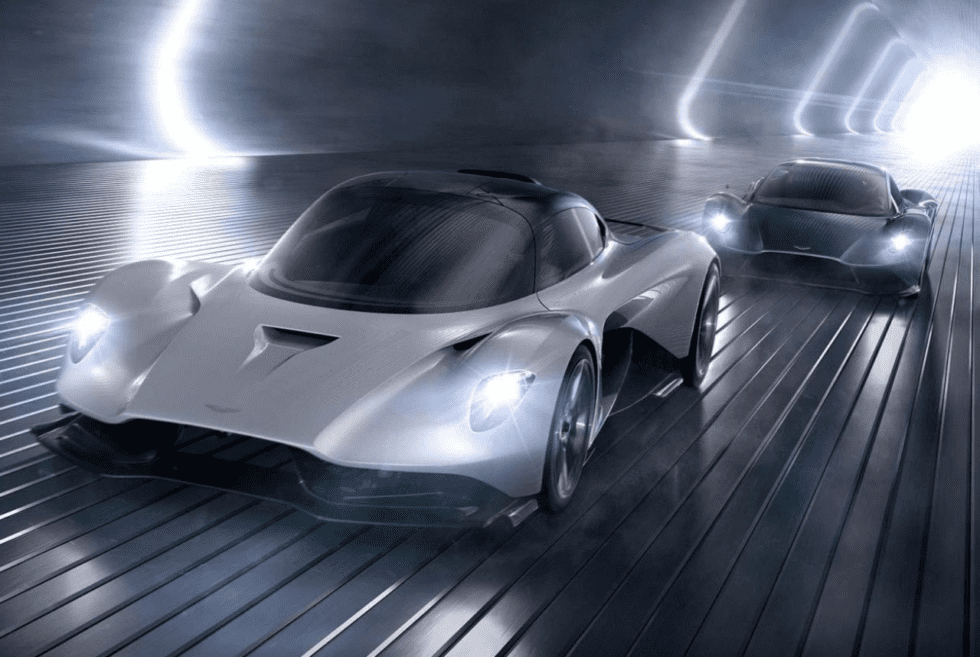 Even until now, the fact remains that only society’s elite can afford to own supercars and hypercars. These high-performance automobiles are masterpieces that only the best designers and engineers can manage to create. Now, one British carmaker is preparing a worthy offering that will even tempt the gods. So let’s witness in reverence the impending arrival of the Aston Martin Valhalla. It’s going to be a mythical chariot on track to become a legend. Just one look at its jaw-dropping aesthetics is already giving us goosebumps.

Some of you might recognize it as the AM-RB 003 concept. It made its debut during the 2019 Geneva Motor Show. Insiders point out that Aston Martin is naming it Valhalla for a specific reason. Just like the Vantage and the Valkyrie, the brand is reportedly assigning all of its high-performance models names starting with the letter “V” as a tradition. You should know that British Formula One engineer Adrian Newey and Red Bull Advanced Technologies are also on board with the project.

This follow-up to the marque’s first hypercar uses ultra-lightweight materials and exceptional aerodynamics. It appears that the engineers are going with carbon fiber components all around to keep weight to a minimum. Intimate details regarding its powertrain are still under wraps, but it will apparently rely on a crossbred configuration. We’re talking about a high-output, high-efficiency V6 turbocharged petrol engine alongside a hybrid battery-electric system. We’re expecting to see a celestial spec sheet when more details regarding the Aston Martin Valhalla pop up in the future.

Learn more about it from Aston Martin 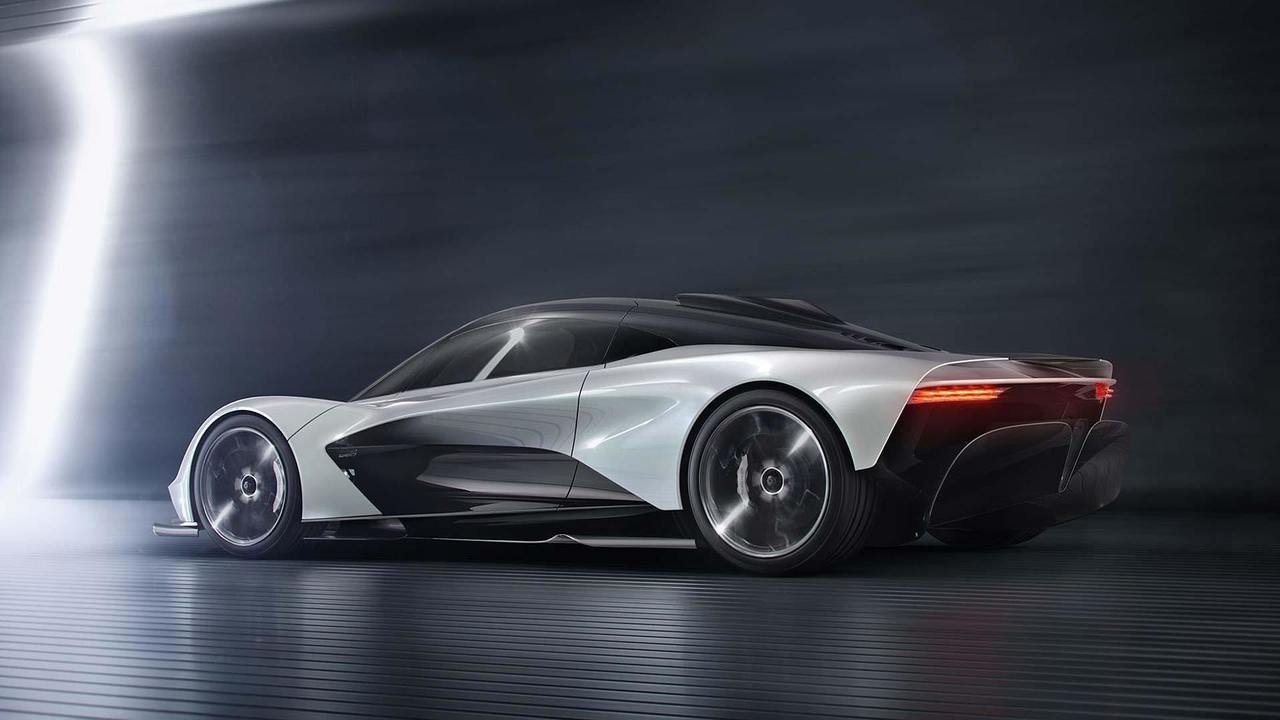