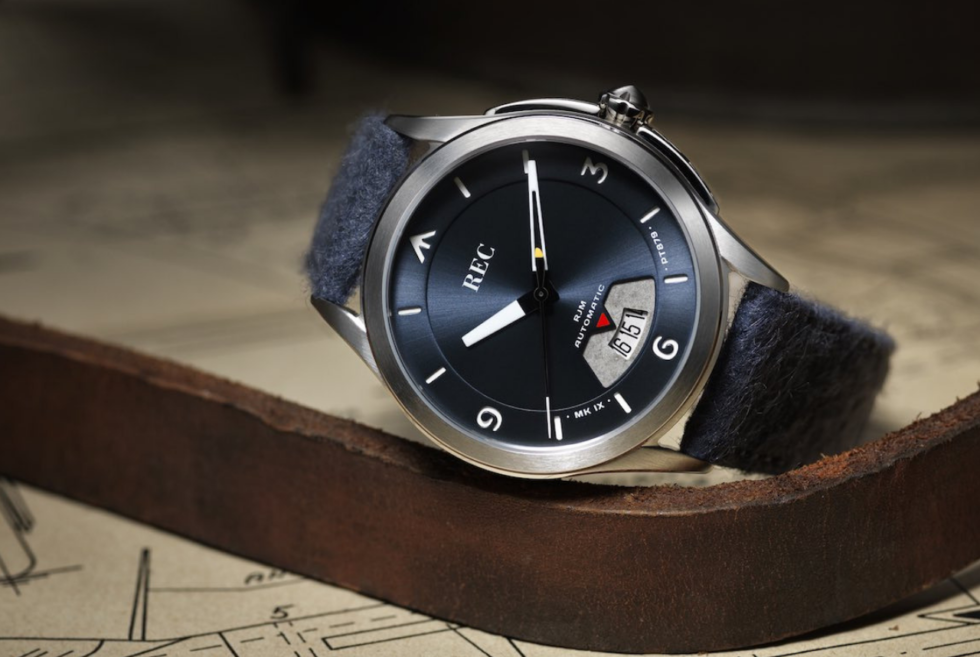 Aviation junkies are in for a rare treat as the REC RJM 04 Bluebird arrives with a special treat inside. Recently, we’ve seen an influx of awesome stuff that integrates special materials into their construction. For example, Bentley has been taking parts of its iconic vintage cars and adding these to their stunning centenary limited edition rides. Automotive brands are not the only ones employing this gimmick as watchmakers are likewise making their own.

Oris is offering a set of three watches that raise awareness about the effects of plastic waste in the ocean. These feature various elements crafted from recycled ocean plastic. In contrast, David Rutten is crafting one from a meteor. Meanwhile, REC is opting for something similar to Bentley, by salvaging a piece of aviation history. The RJM 04 Bluebird holds a piece of PT879 MK IX Spitfire fighter plane within the dial. This is on display in its untreated form as a date surround located at the 6 o’clock portion.

The blue shade of the dial is an homage to the uniform color of the brave servicemen of the RAF. Turn the RJM 04 Bluebird on its side and check out a cool element on the crown. This sits between two protectors in the shape of an aircraft wing and its structure. This automatic timepiece uses a Reference Miyota caliber 9015 movement with a 24-hour power reserve. REC reveals that proceeds from the sale of this exclusive model will go to the restoration of the donor aircraft. Only 334 examples of this $1,295 wristwatch will be available. 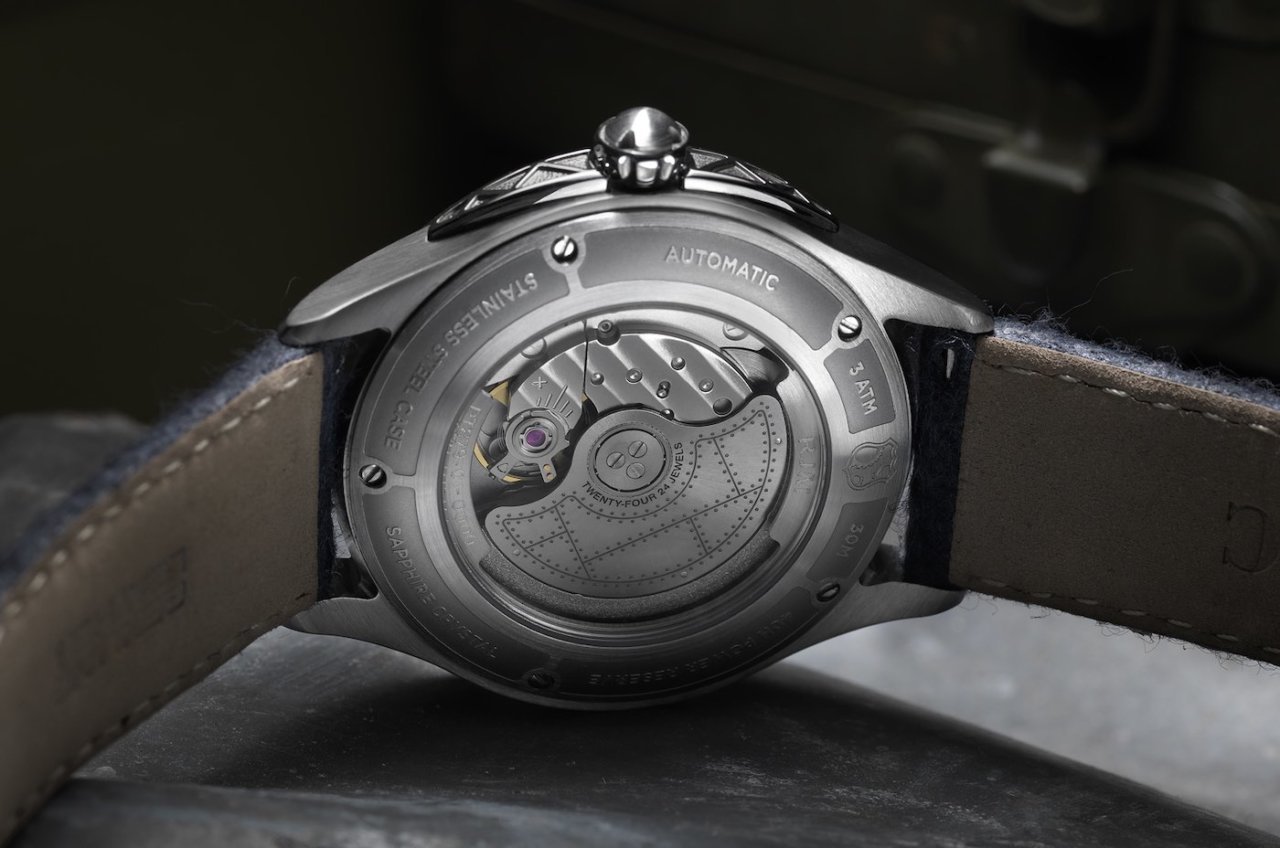 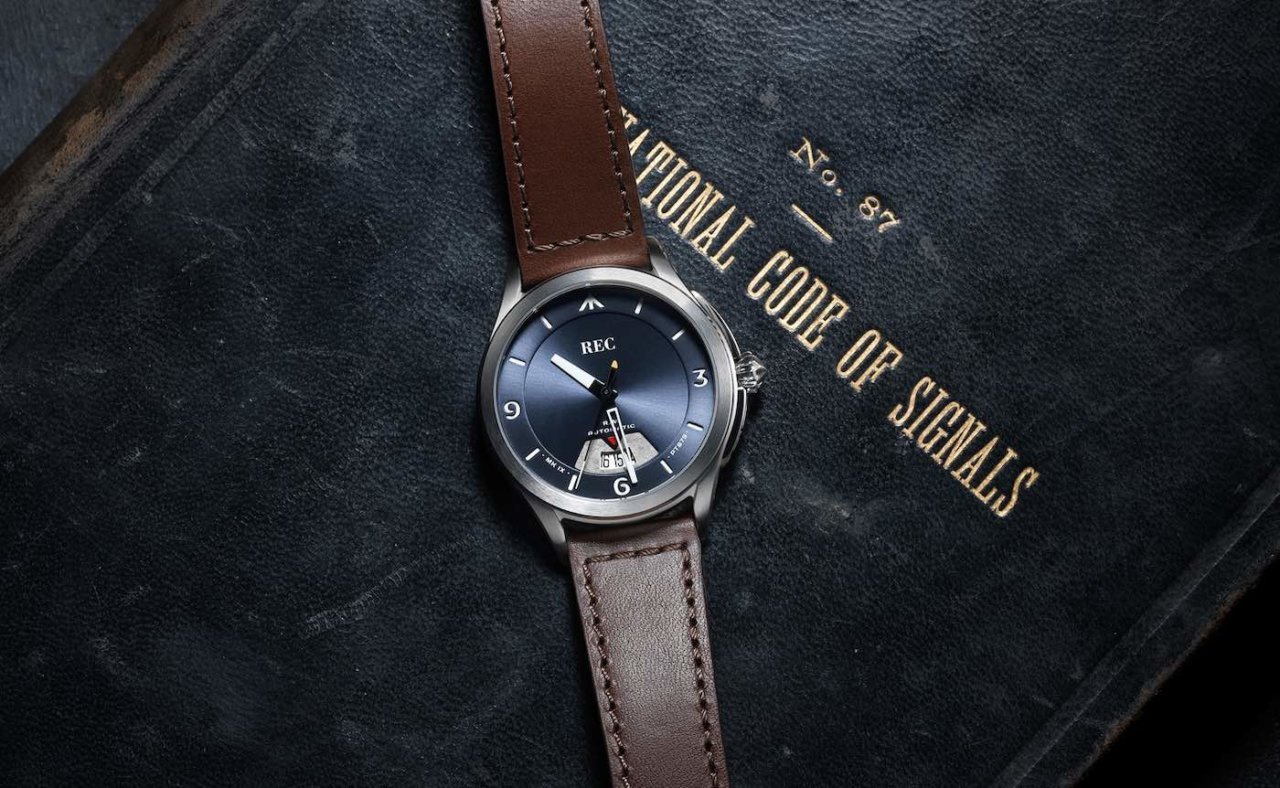 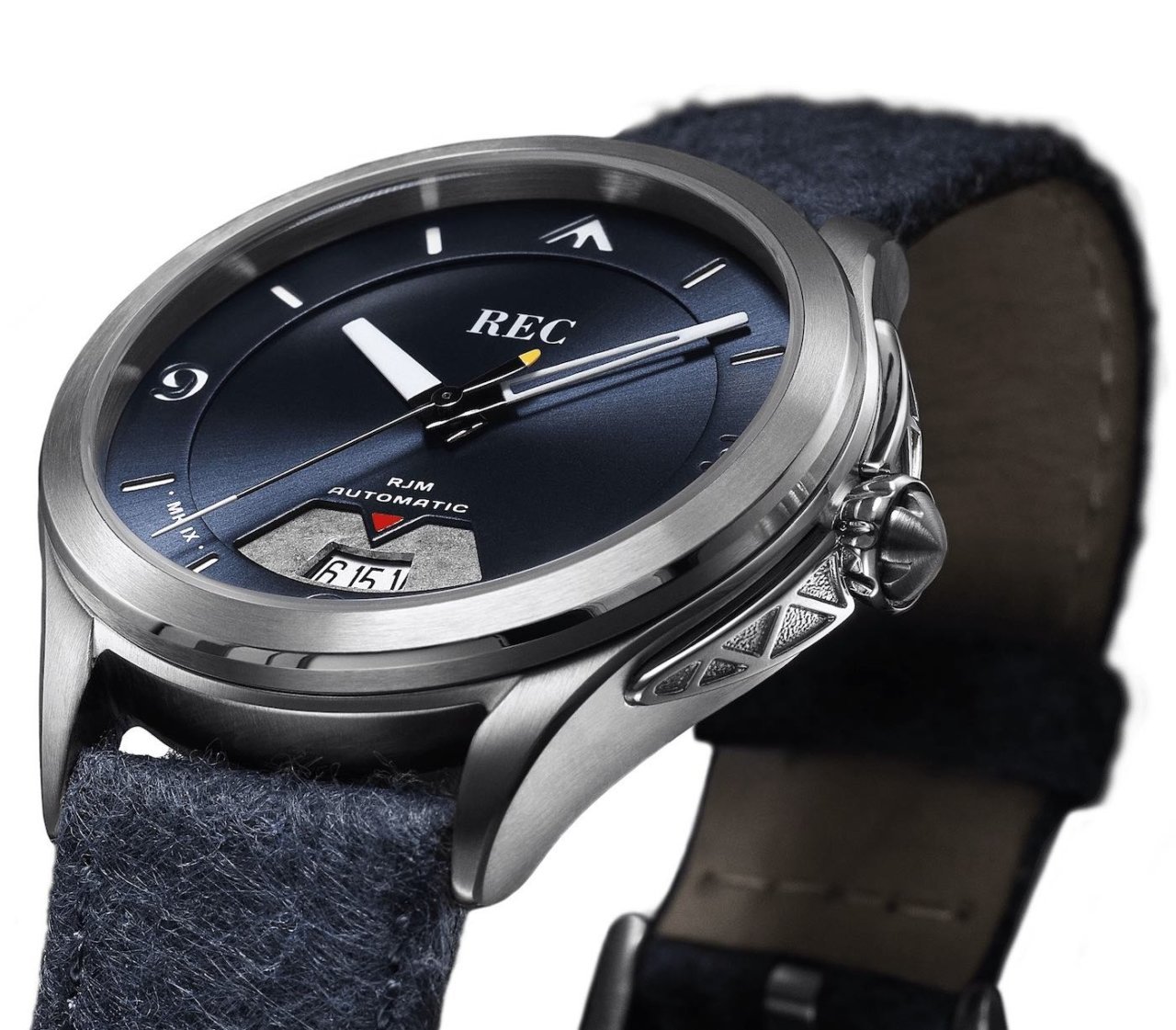 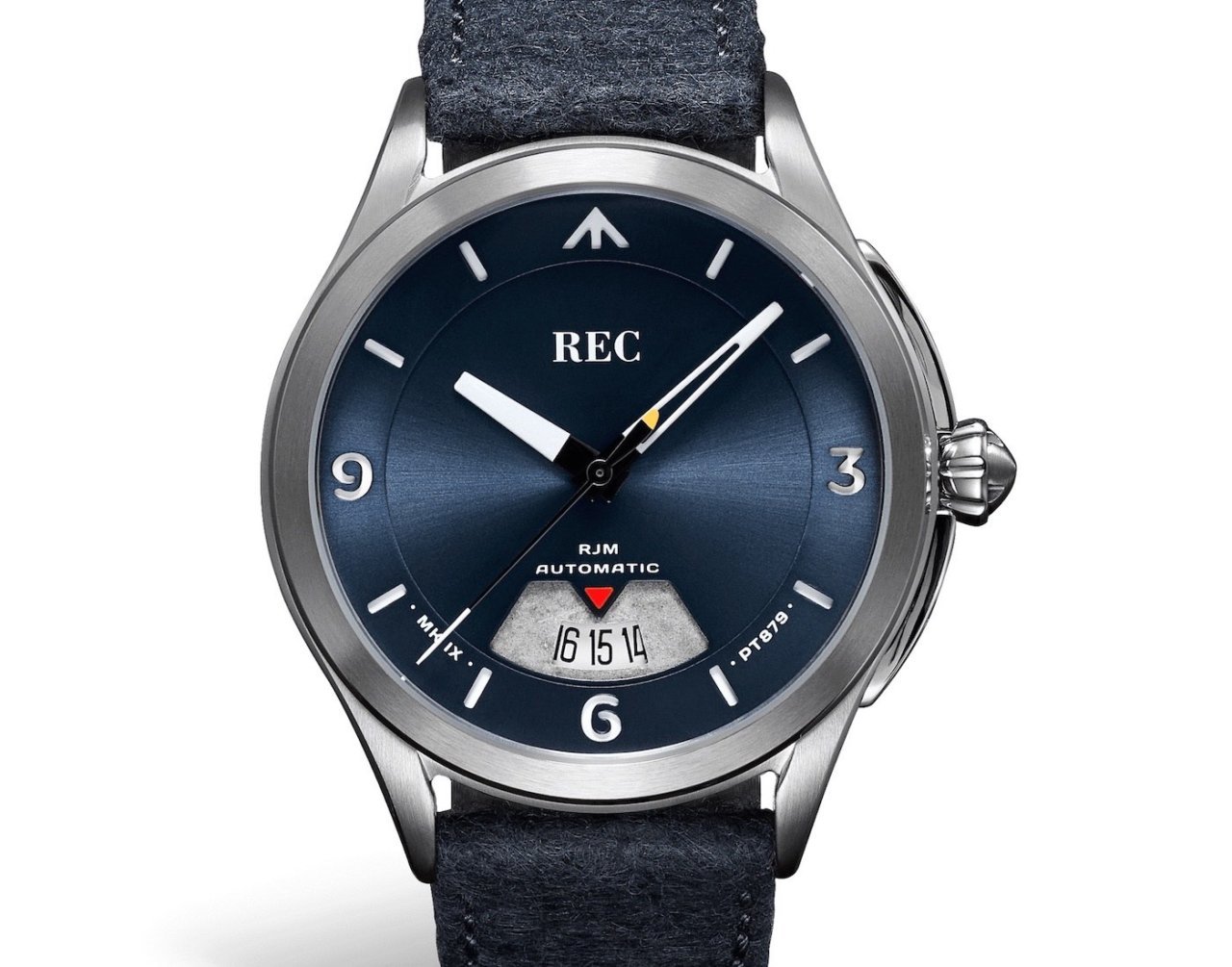 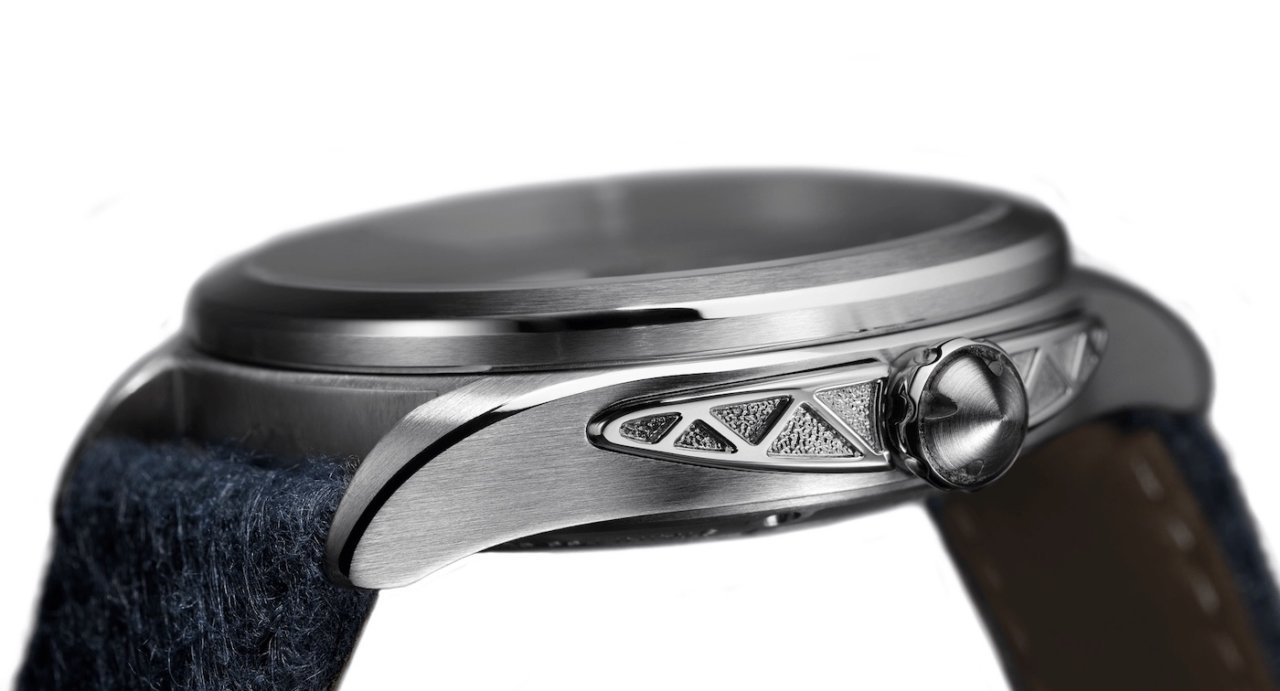 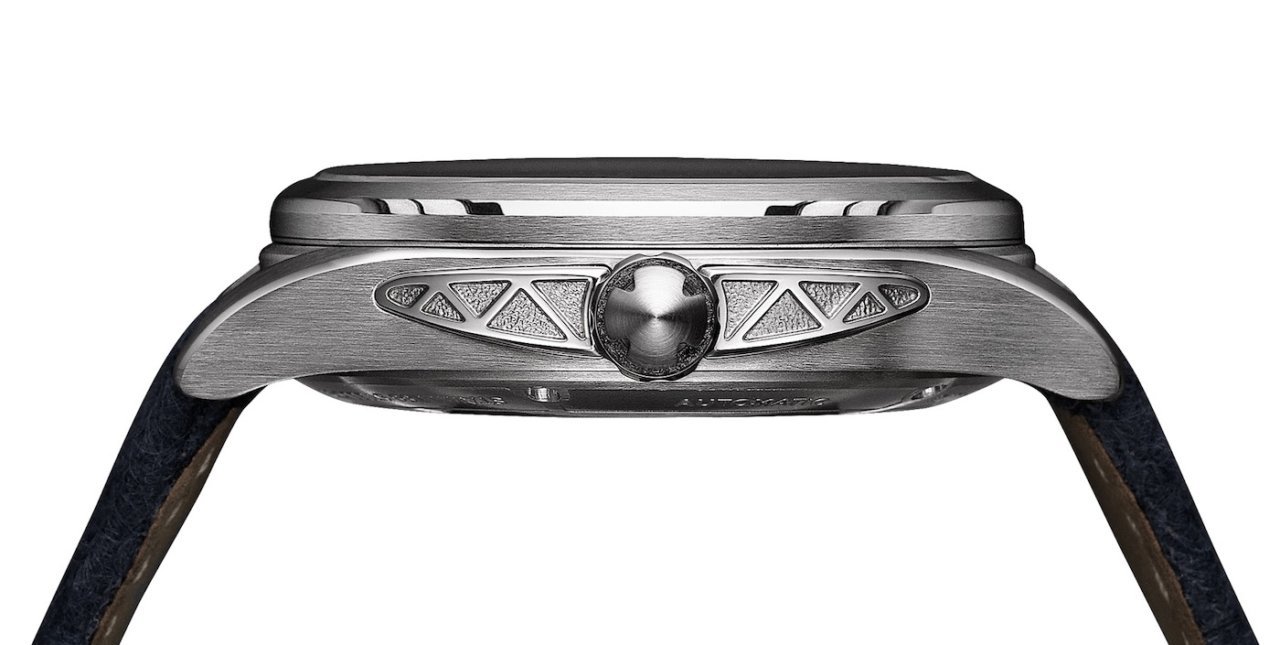 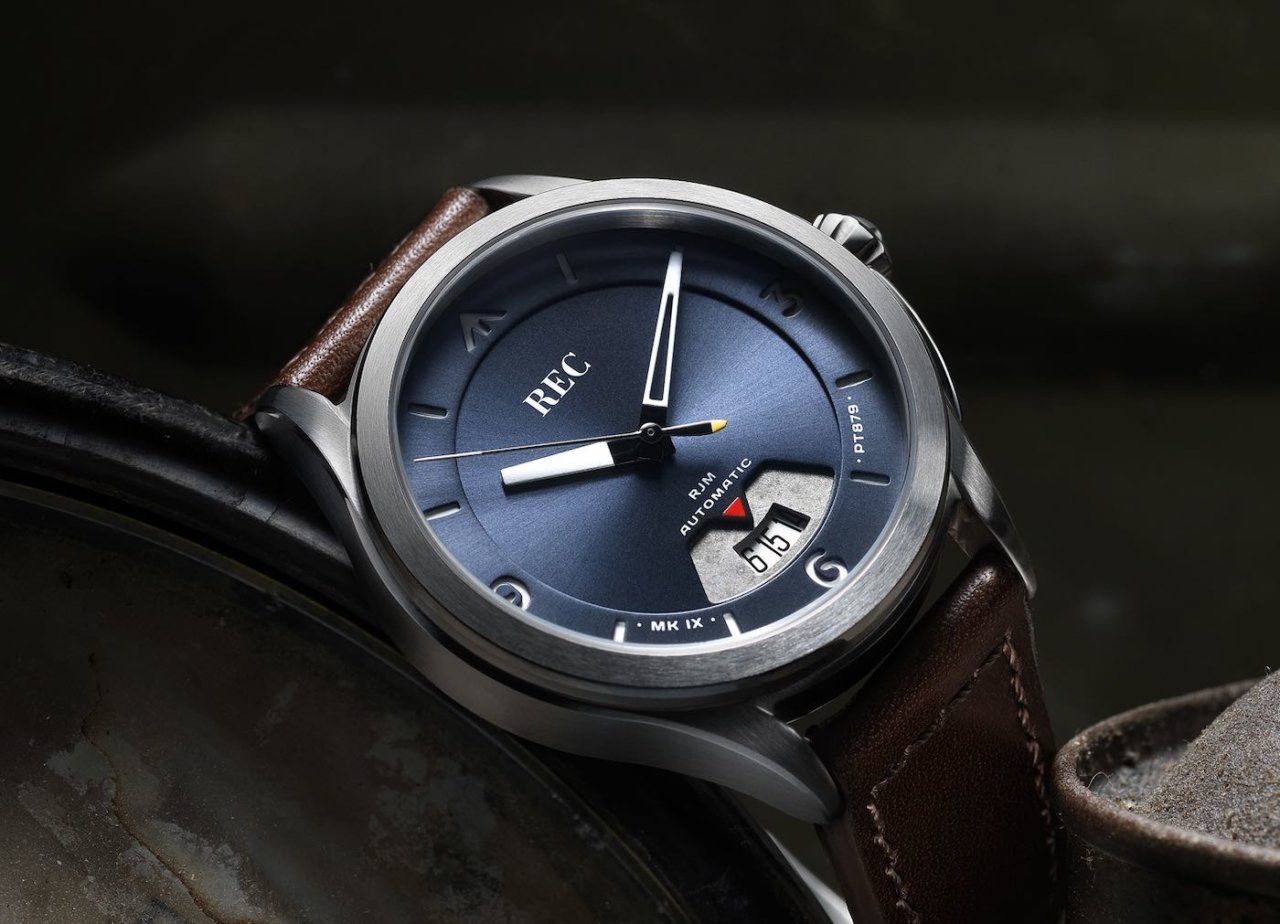 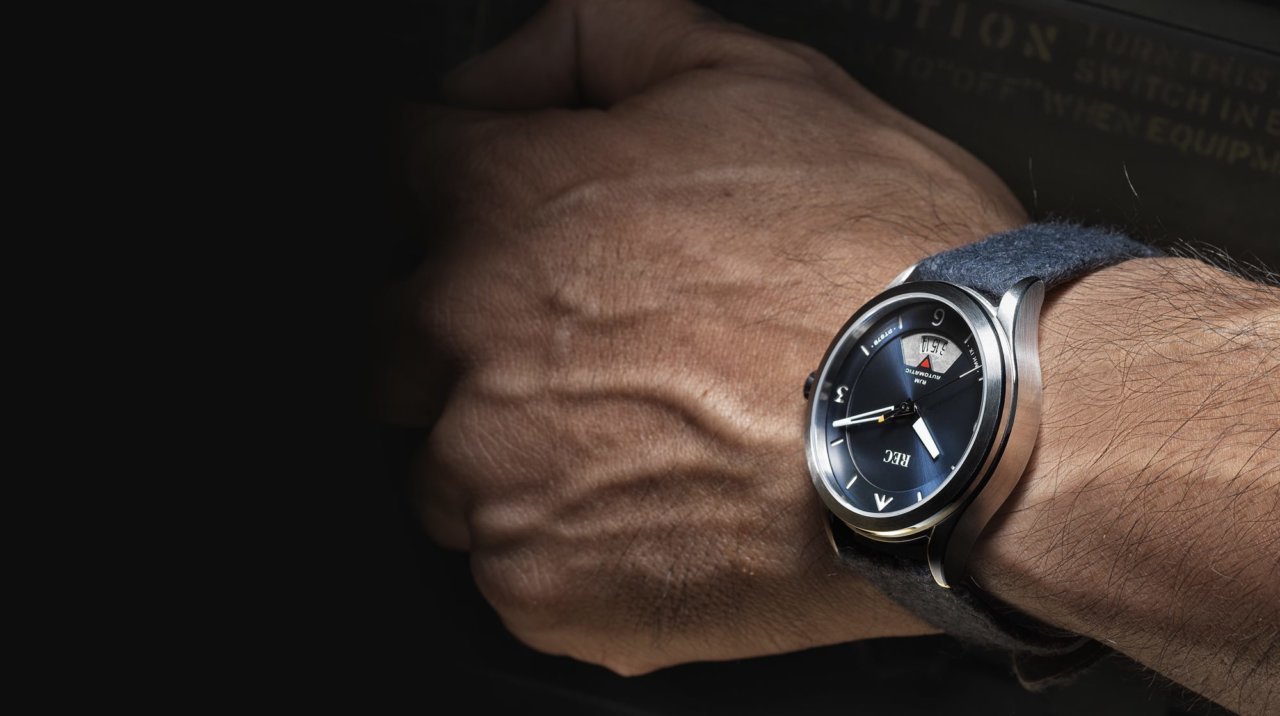 Tread In Comfort With The Ruggedly Handsome Easymoc Chukka

This hassle-free shopping alternative lets you purchase staple items for your wardrobe at your fingertips.

Adidas Promotes Sustainability With The No-Dye Collection Of Golf Footwear

For the No-Dye Collection, Adidas presents three of its Golf silhouettes to promote represent the eco-friendly initiative in style.