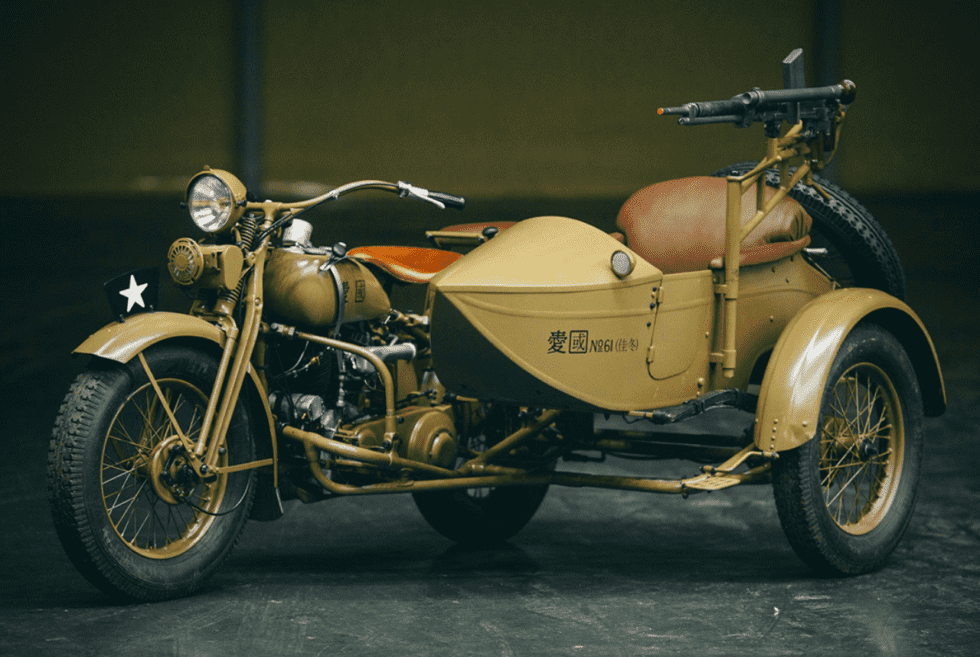 We’ve searched high and low to bring you some of the most notable bikes that have ever burned asphalt on this planet. But none of them are sleeker than this Rikuo Type 97. Which, as you can see, has been restored to absolute perfection.

Iconic military vehicles are tough to spot, especially ones that have the same components they started with. Which is why this bike is a particular masterstroke of a restoration job. But first, a brief history lesson. In the 1930s, Rikuo was one of Japan’s neophyte bike manufacturers, now presiding over an who’s-who of today’s Asian motorcycle builders.

Back to the ride itself. The original Rikuo Type 97 boasted an American-made L-head Harley-Davidson motor. That was its centerpiece, and the contracted military motorcycle prospered as a result. The ride came after a licensing agreement between the companies, which then led to the import of foreign powertrains and parts. This greatly helped Harley-Davidson survive one of United States’ darkest days: The Great Depression.

This ride was truly the product of a collaboration that went beyond just fusing two names together. Underneath you’ll find a 1,200cc VL-Series engine, manufactured and implemented in Japan throughout the war. On the other hand, Harley-Davidson contributed its 3-step gearbox, parallelogram-linked front forks, and rigid suspension.

Unfortunately, all great relationships have an end. In 1962, following decreasing sales and rising product costs, Rikuo pulled the Type 97 “RQ.” Today, this ride value hovers north of $6,000, but its historical imprints are priceless. 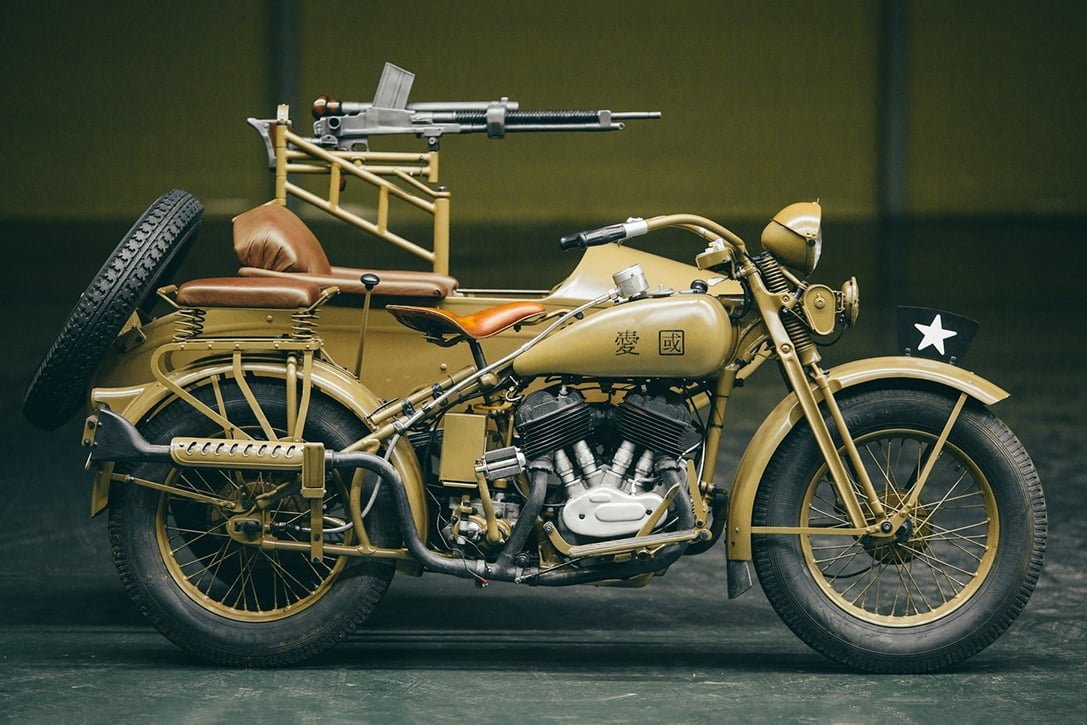 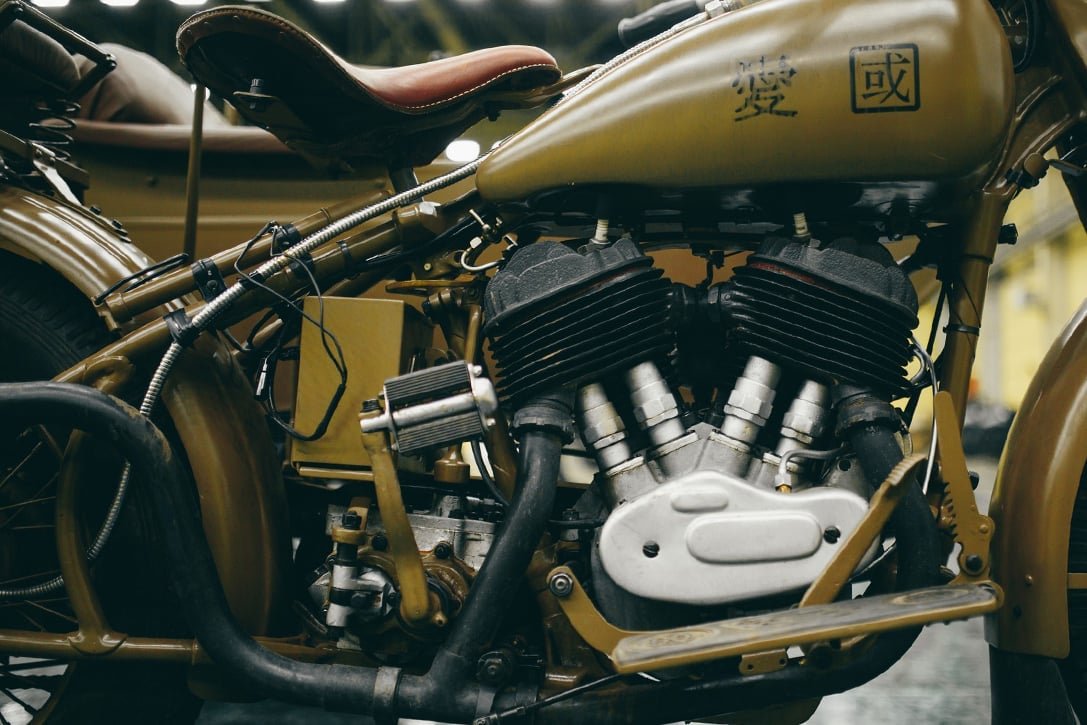 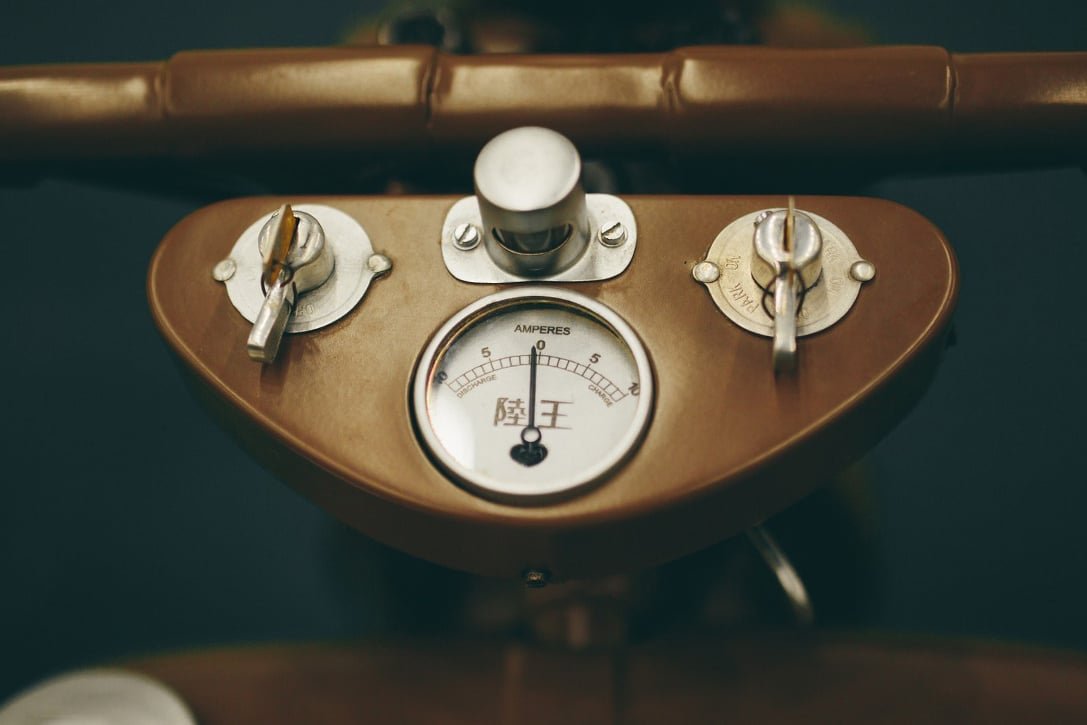 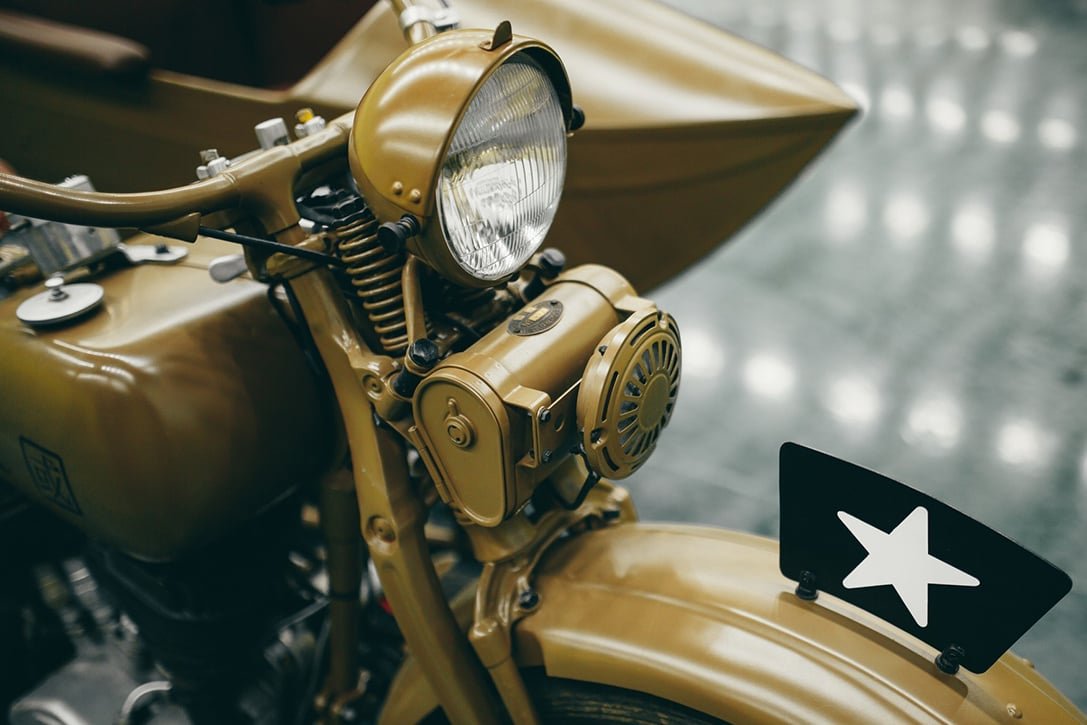 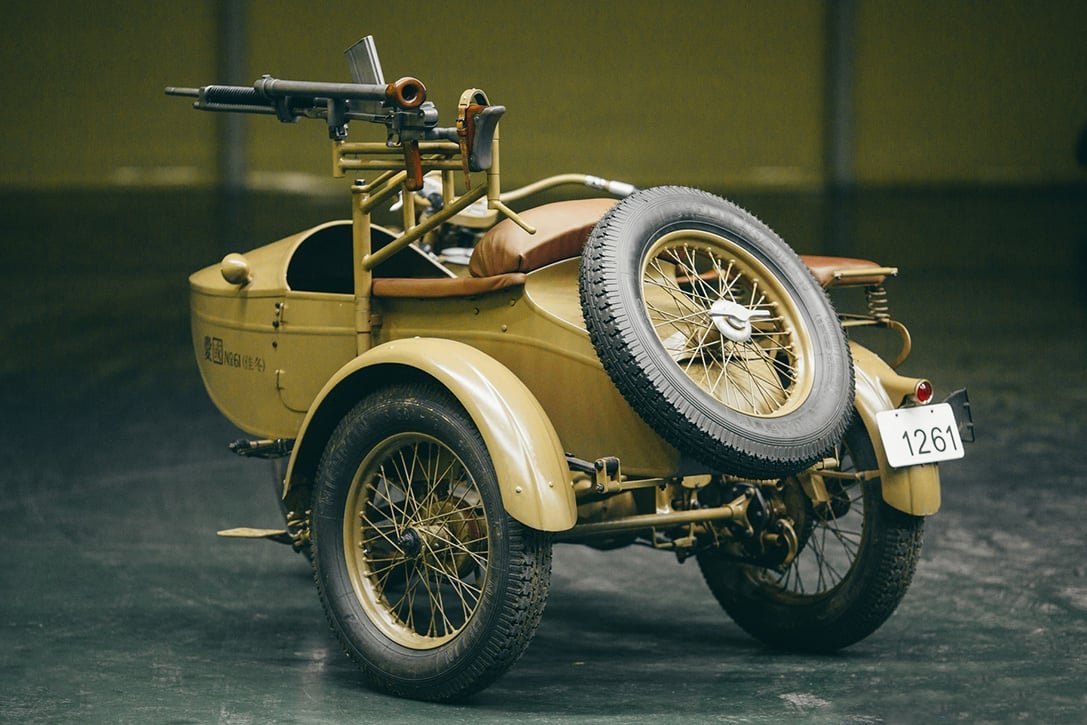