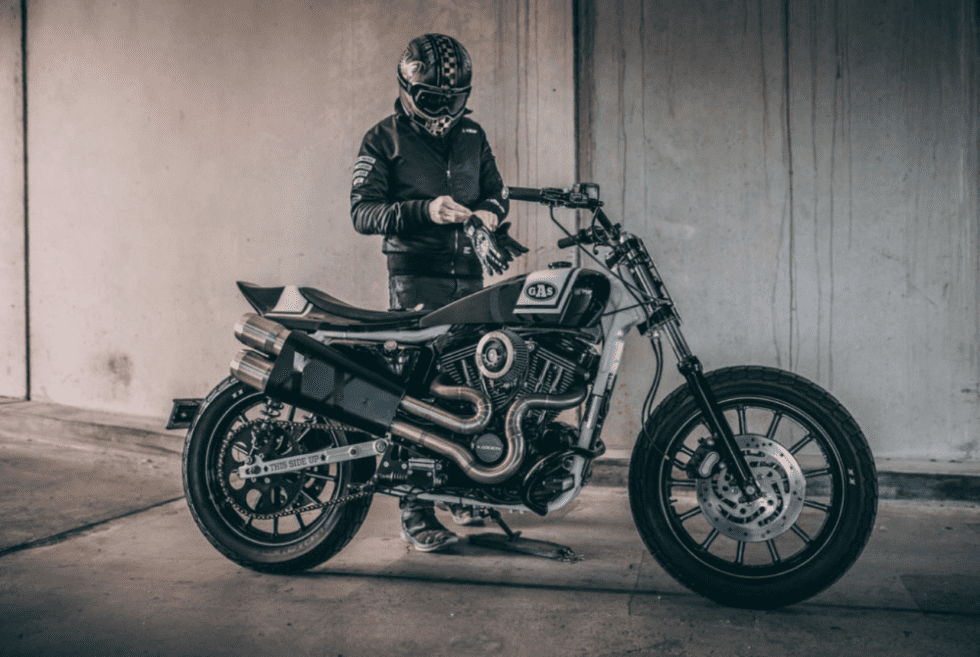 When Harley-Davidson recently unveiled the new models that are part of their upcoming lineup, fans eagerly awaited to see if some of their favorites are on the list. Several of the bikes that were included in the announcement noticeably sparked excitement. It also firmly established that the company seriously wanted to offer an eco-friendly option with the Livewire, which surprisingly made it out of the concept phase and is on its way to production soon.

Sadly enough, there was nothing that hinted about a new Sportster being possibly planned for the near future. This left everyone with two choices: wait for the manufacturer to eventually release an official entry or take matters into their own hands. Lucky for us, a group of gearheads from the land down under opted to do the latter.

Gasoline Motor Company managed to customize a special one that will be coveted by many. The project started off with a 2000 Sportster that was modified to shave off anything that it could do without to keep weight to a minimum. What followed after were modifications such as a new fiberglass tank, 11-1130 Progressive Suspension springs up front, Nitron shocks for the rear, and everything sits on black powder-coated 19-inch wheels paired with Maxxis dirt track tires.

The resulting build is a good-looking piece of machinery that’s both at home on the dirt track and the open road. 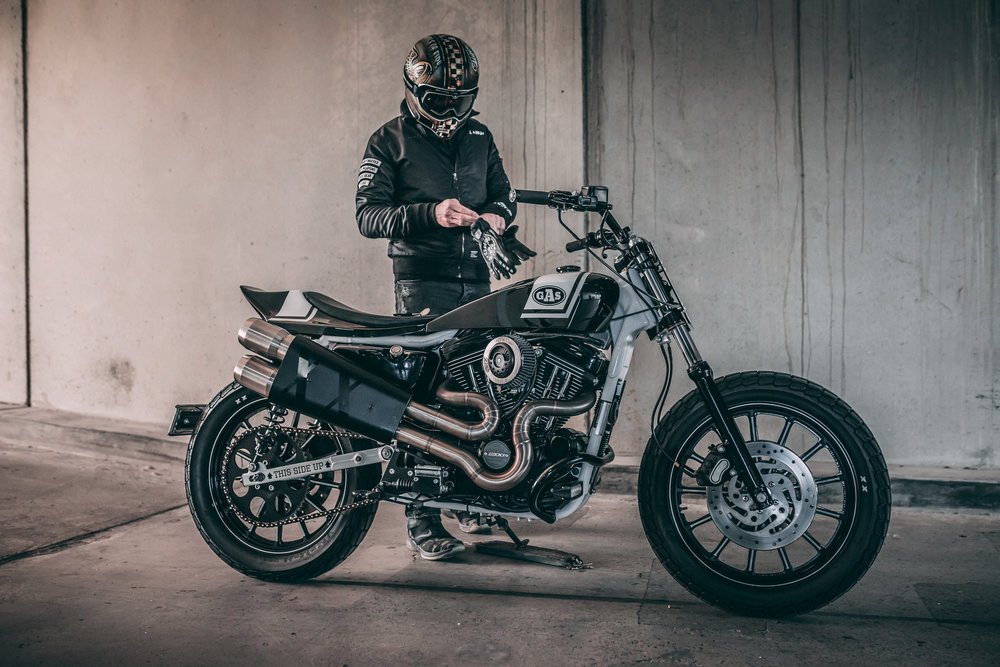 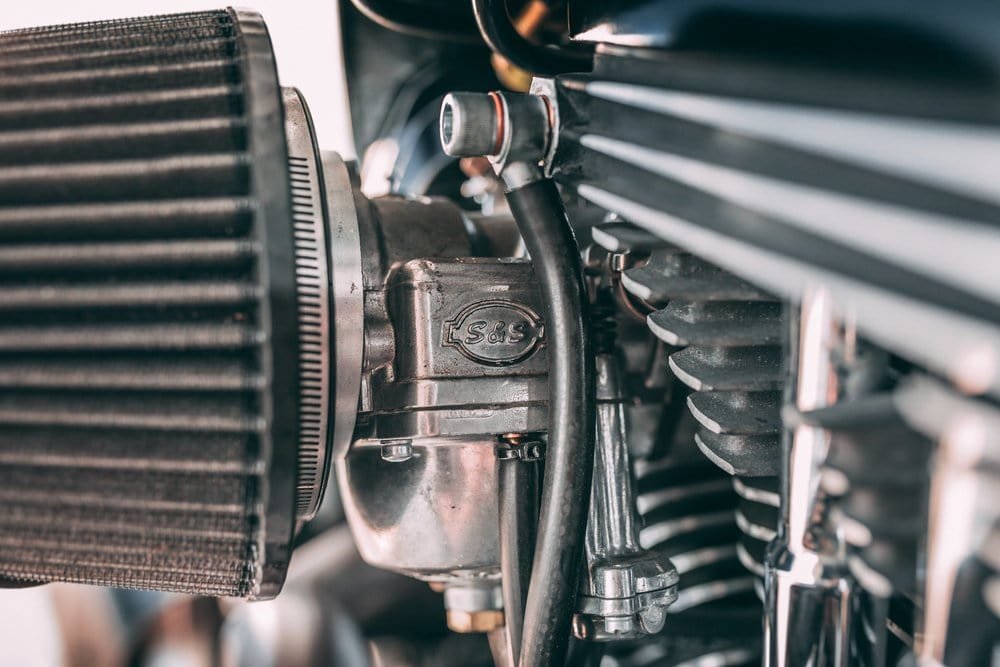 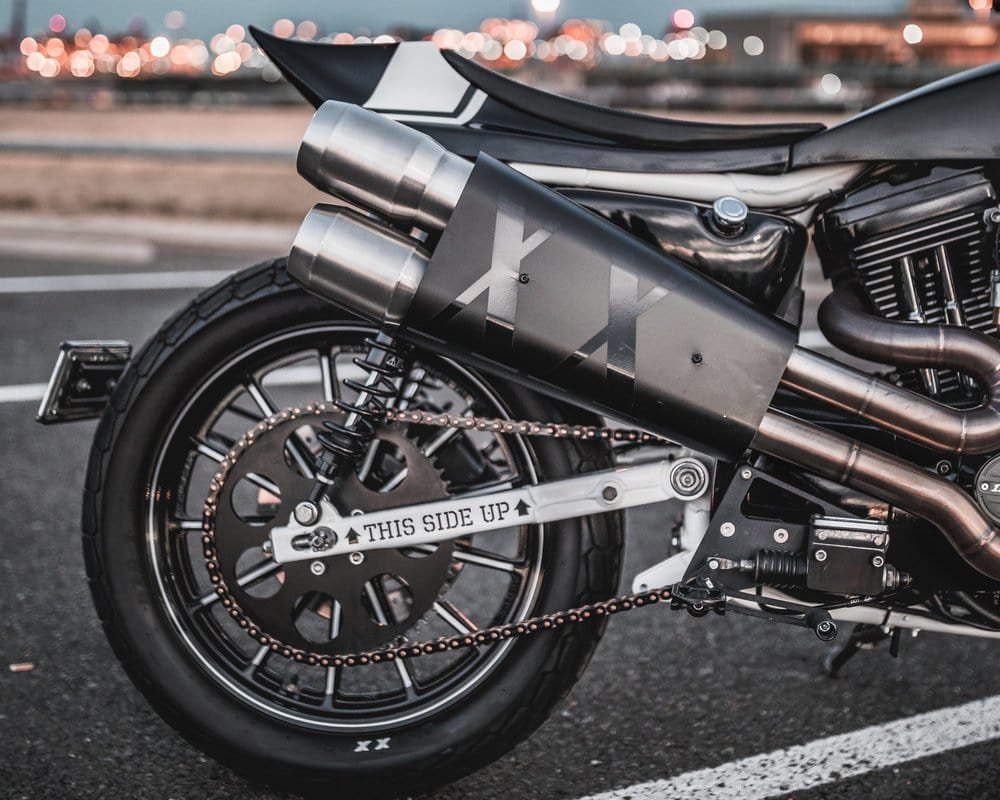 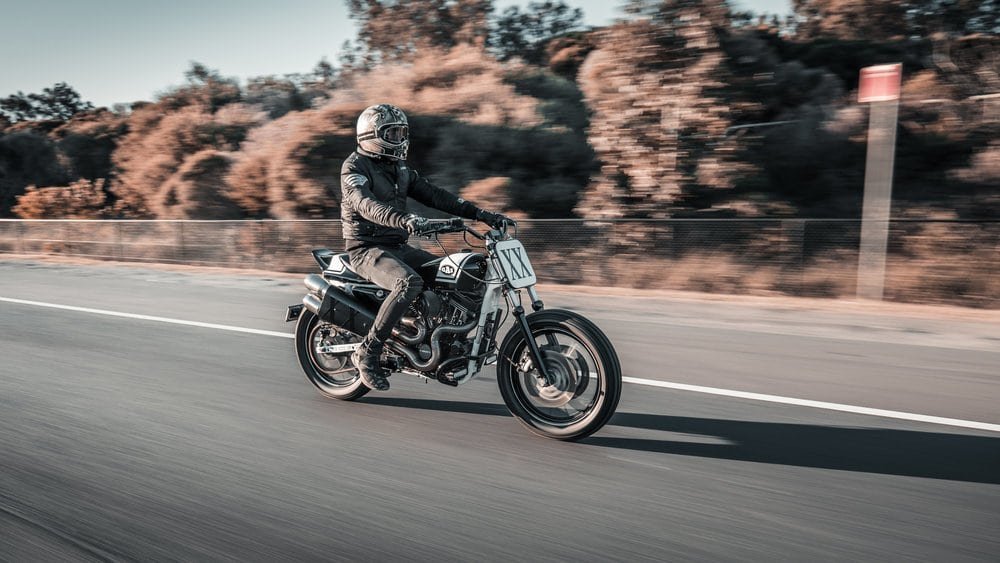 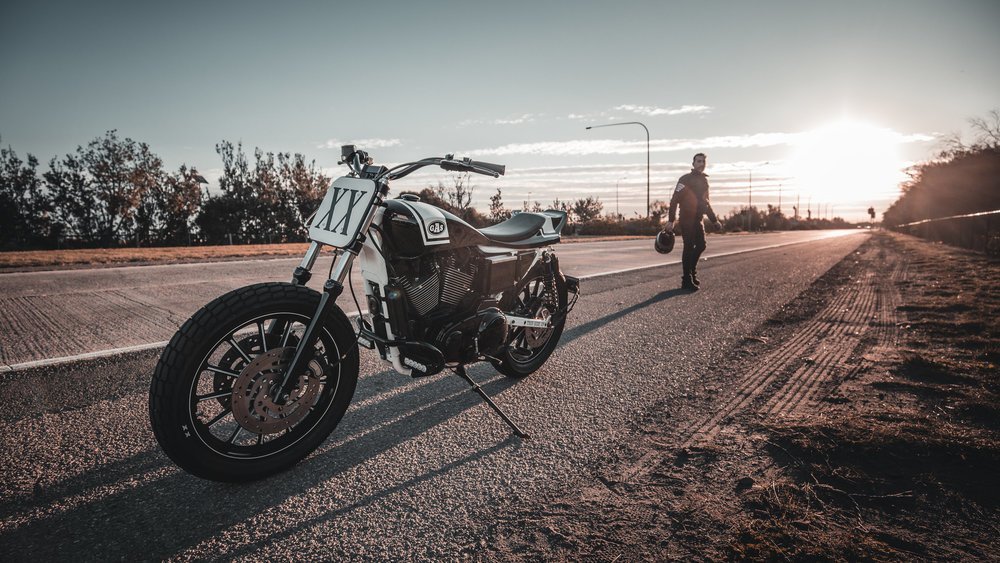 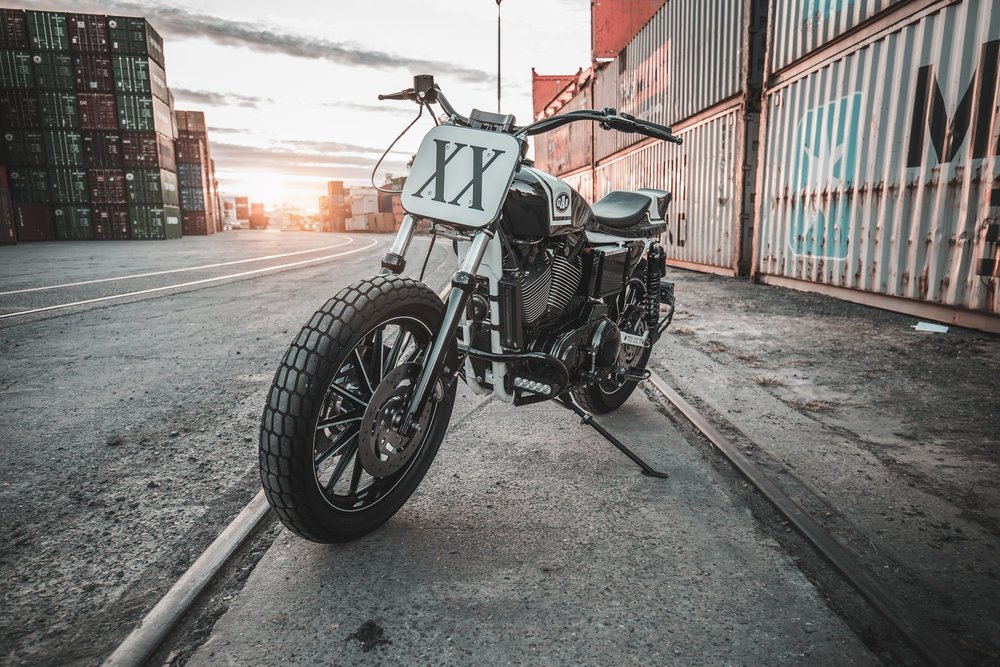 After years of negotiation, Bugatti finally reaches an agreement with the collector to bring home five pre-war models.